The defending Premier League champions ran riot against the North Londoners on Saturday night in a comfortable 3-0 win at the Emirates. 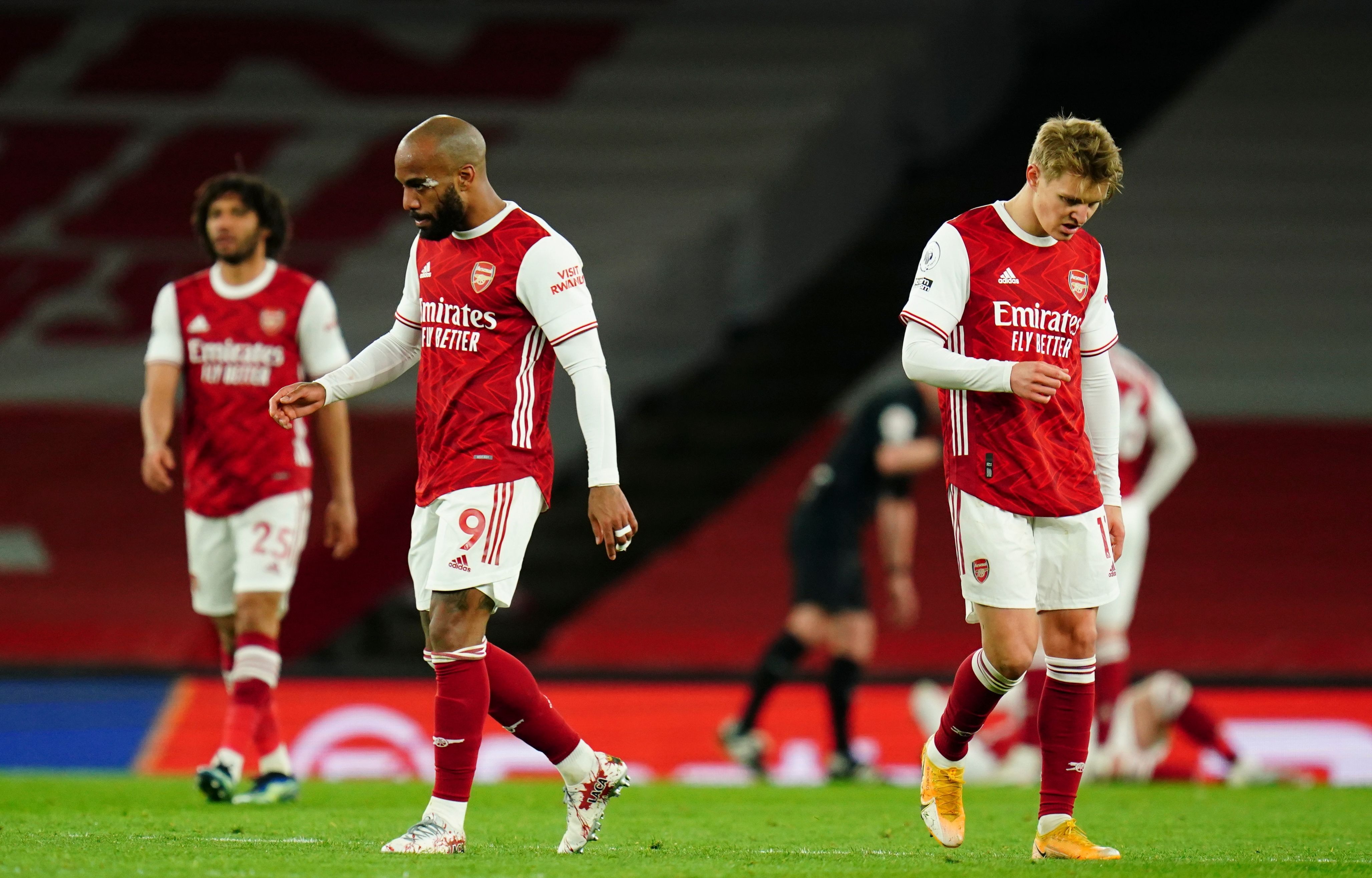 Arsenal suffered a humbling 3-0 defeat to Liverpool at the EmiratesCredit: Rex

During the latter stages of the game, Neville, who was on commentary for the clash, slammed Arsenal’s lack of fight.

He said on comms with Martin Tyler: “We have seen the old Arsenal tonight. It’s been very shabby. I’ve not liked it from minute one. There’s been a real lack of hunger.”

After the game, he added on Sky Sports: “A lack of pace, a lack of a plan…

“But I have to say, when you are carrying too many who don’t want to do the work without the ball, to the extent that four or five didn’t, then Arteta’s gameplan is gone.

“Arteta knows where he needs to go. And he has got confirmation of it tonight.”

Liverpool eased to victory thanks to a brace from Diogo Jota and an 18th goal of the season for Mohamed Salah.

And Arsenal boss Arteta admitted that he was in shock at his players’ performance.

He told Sky Sports: “We completely deserved to lose the game.

When you are carrying too many who don’t want to do the work without the ball, to the extent that four or five didn’t, then Arteta’s gameplan is gone

“They were better in every department and deserved to win the game with the margin they had, or even more. I accept responsibility for the way we played today.

“At the moment I am in shock. I didn’t expect that because of the way the team trained. It is a challenge.

“A challenge brings an opportunity. If you have courage and you represent a club like this, you have to stand up and take it.” 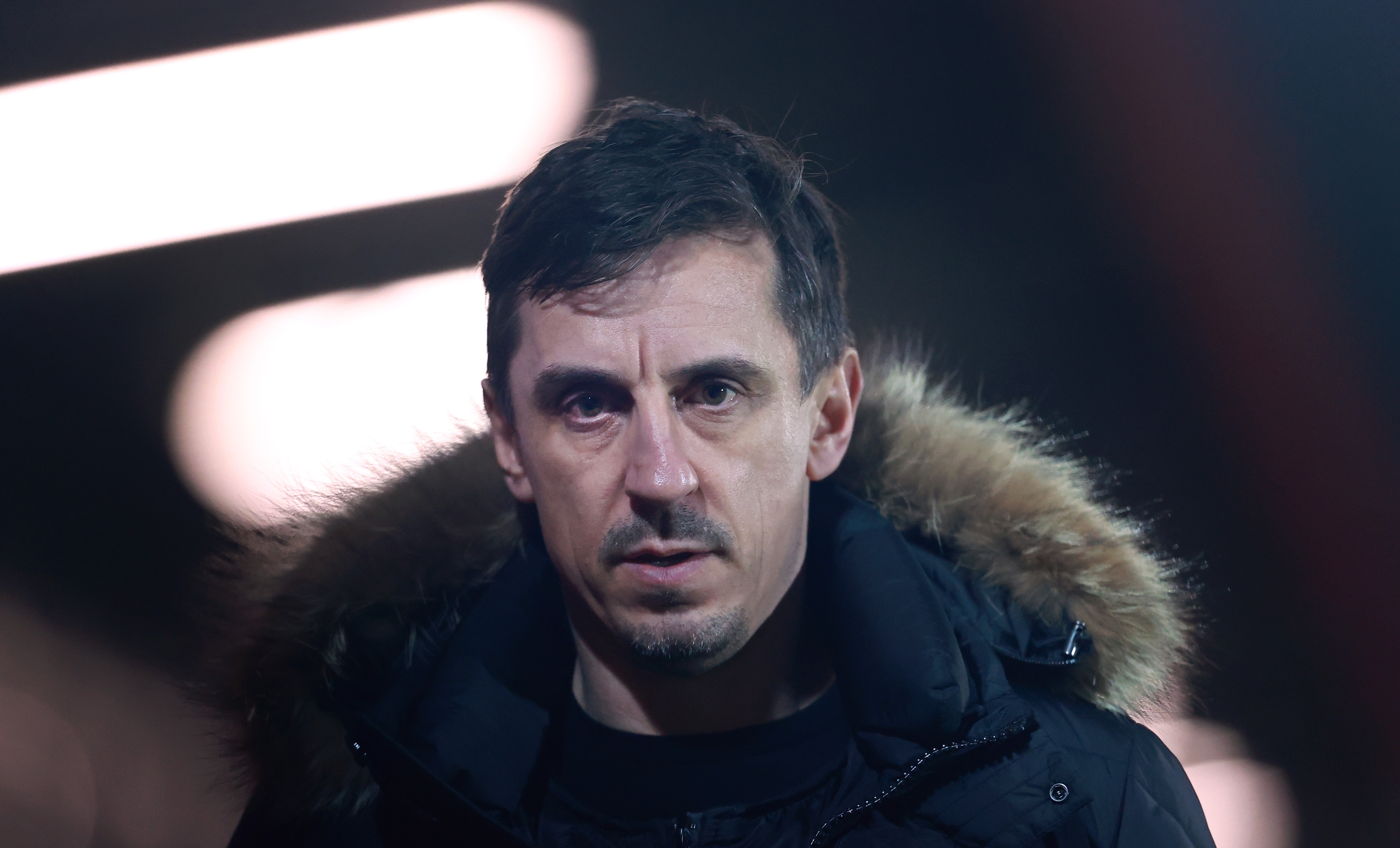