The 61-year-old broadcaster has revealed that he started to feel ill on a flight back from South Africa.

Gary Lineker has revealed he has contracted coronavirus 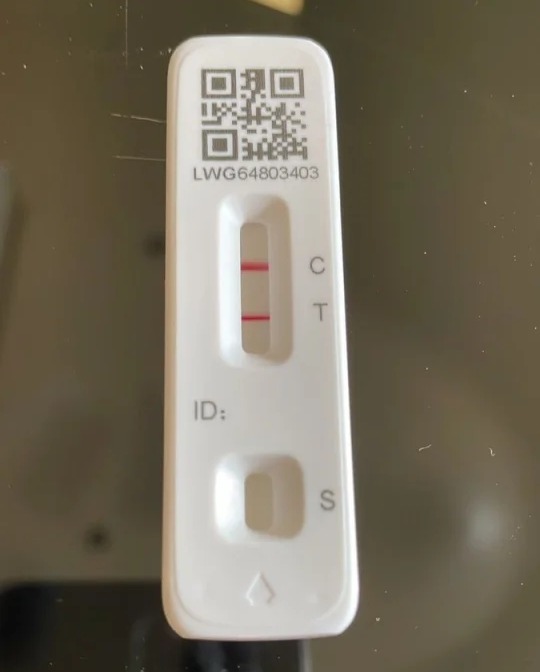 Lineker says he wore a mask ‘for the entire journey’ of the flight. He has since shared a positive test result on social media.

Captioning the lateral flow test, the England legend wrote: “Long time since I got between the lines.

“Arrived back from Cape Town early this morning. Started feeling a little unwell on the flight.

“Sorry to those sitting near, although I wore a mask for the entirety of the journey as didn’t eat. Hope I didn’t pass it on to anyone on BA42.”

Forced to isolate, Lineker will miss presenting BBC’s coverage of the FA Cup this weekend.

In April last year Lineker was forced to pull out of BT Sport’s Champions League coverage amid a Covid scare.

He had been due to analyse the game between Paris Saint-Germain and Manchester City from the BT Sport studios in Stratford, East London.

Stand-in host Jake Humphrey revealed at the start of the broadcast: “There is no Gary Lineker tonight as unfortunately one of the team from last night has today had a positive Covid test result.

“As a precaution we have decided that no-one from yesterday’s team returns until they have been tested and declared completely safe to do so.”

Lineker also tweeted as the show began, writing: “Massively disappointed not to be on BT Sport tonight for such a great game.

“A late shout after a positive Covid test to an important member of our team.

“Obeyed our strict social distancing guidelines, but it was decided to be ultra cautious & get tested before returning to work.”

How to screenshot on iPhone