WHEN footballers and football managers no longer want their cars, what do they do with them?

They list them on Auto Trader for Joe Public to buy and enjoy. 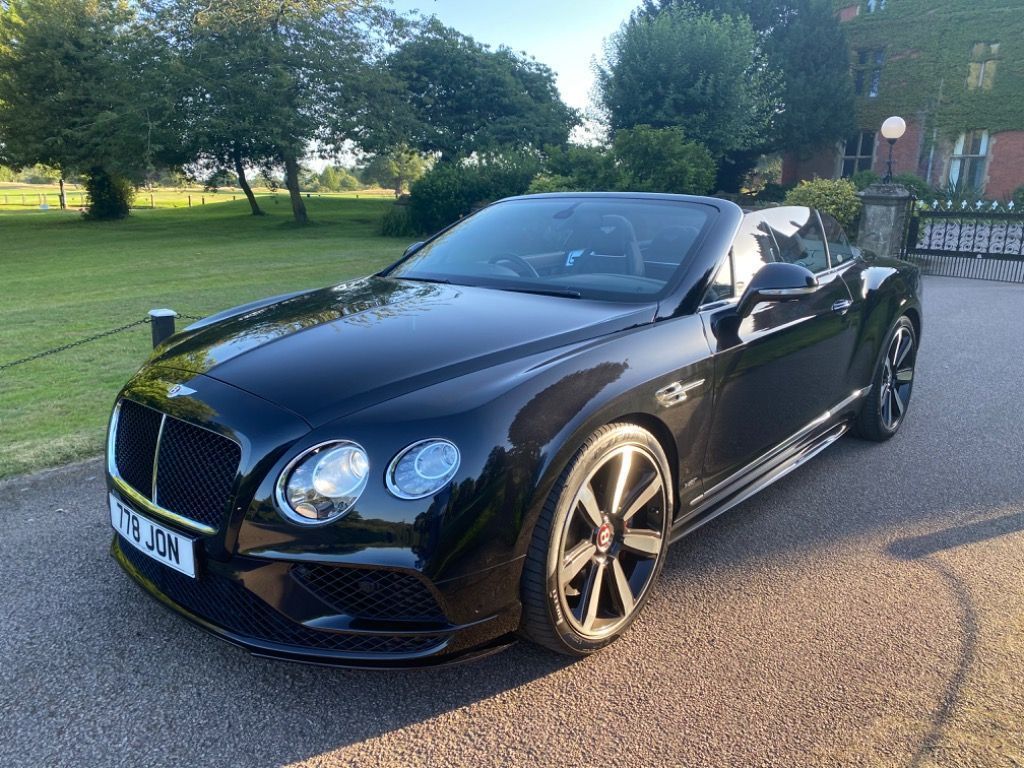 A Bentley Continental formerly owned by Gareth Southgate is for sale on Auto TraderCredit: Auto Trader

And there’s even a mystery footballer who is flogging BOTH his Bentley Bentayga and Mercedes-Benz G Class.

Driven by the Three Lions gaffer for three years after it was registered in 2015, this beautiful 4.0L convertible that runs on petrol is an automatic.

It has been given a recent facelift with a piano black veneer, full ceramic coating and an alloy wheel refurb.

It fell into the hands of a private seller, once Gareth was done with it. 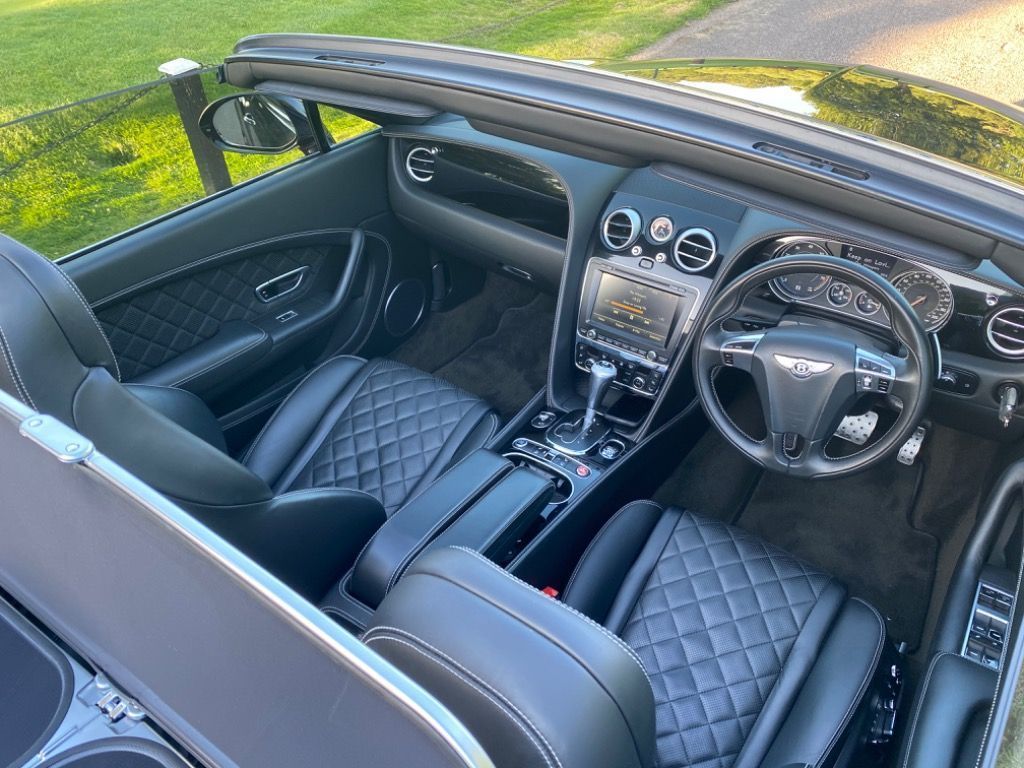 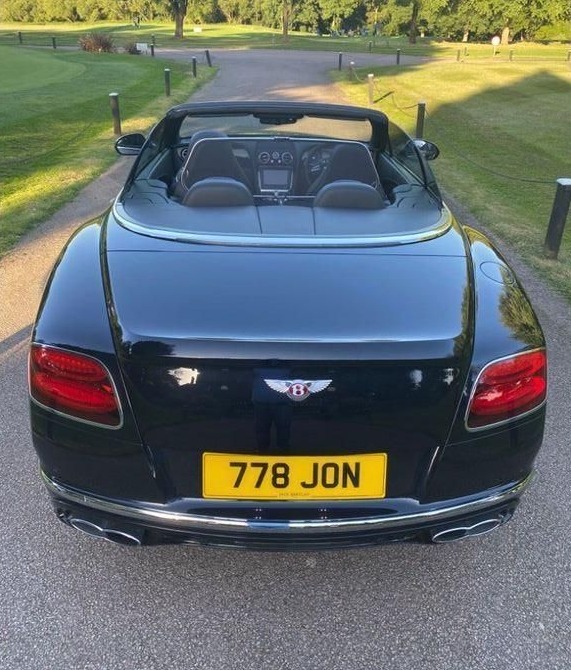 The Bentley Continental was owned by Southgate for three yearsCredit: Auto Trader 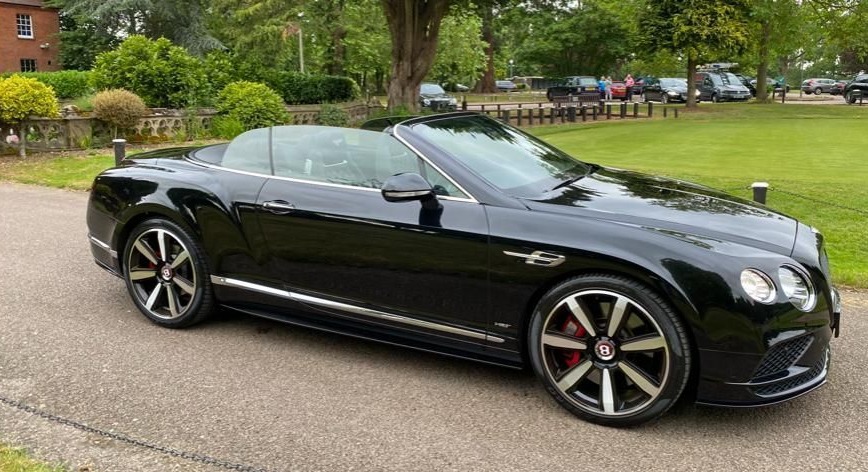 In recent times, it fell into the hands of a private sellerCredit: Auto Trader

The Crystal Palace shotstopper ordered this showstopper in 2018 and it fully personalised before he could drive it from March, 2019.

The interior has been revamped to look like a football’s hexagon stitched pattern, in keeping with its owner.

It also comes with full privacy glass windows, a refrigerator compartment, 360 degree surround camera system, and has only done 28,000 miles so far. 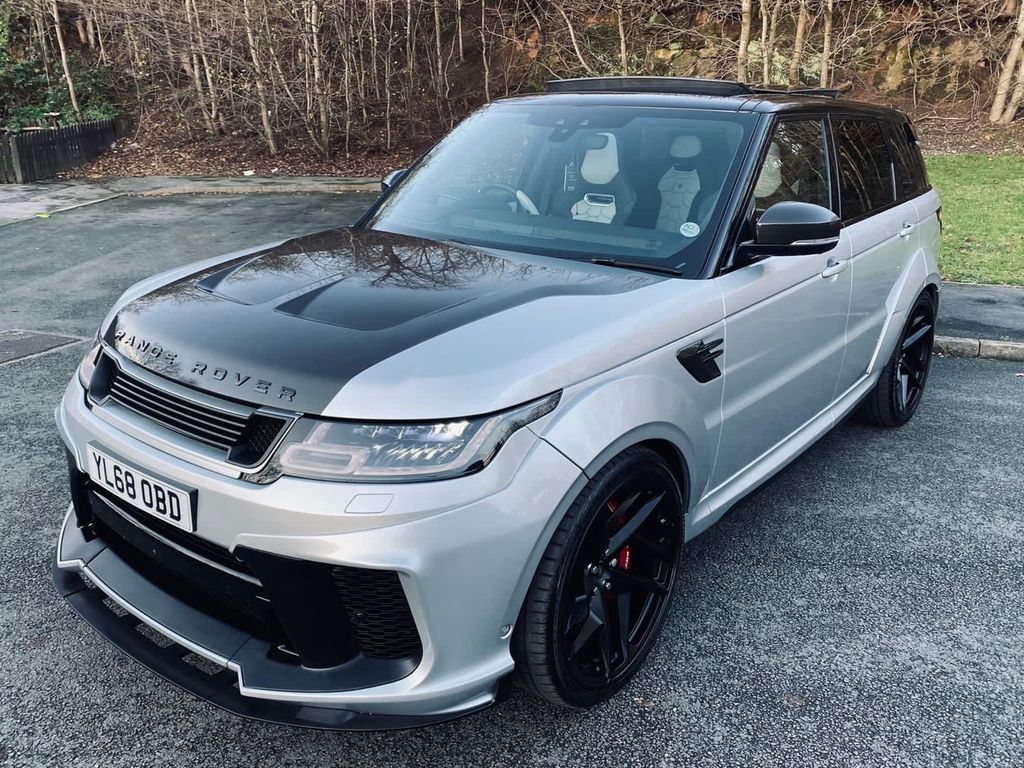 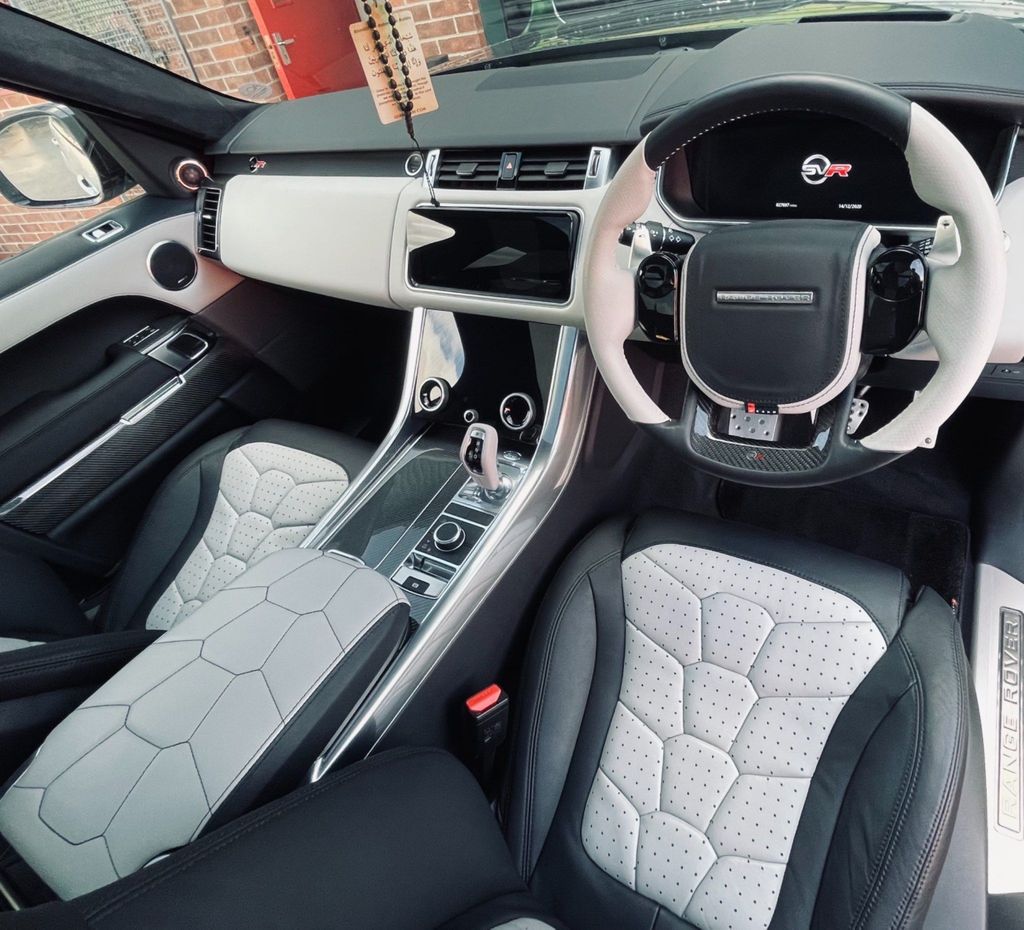 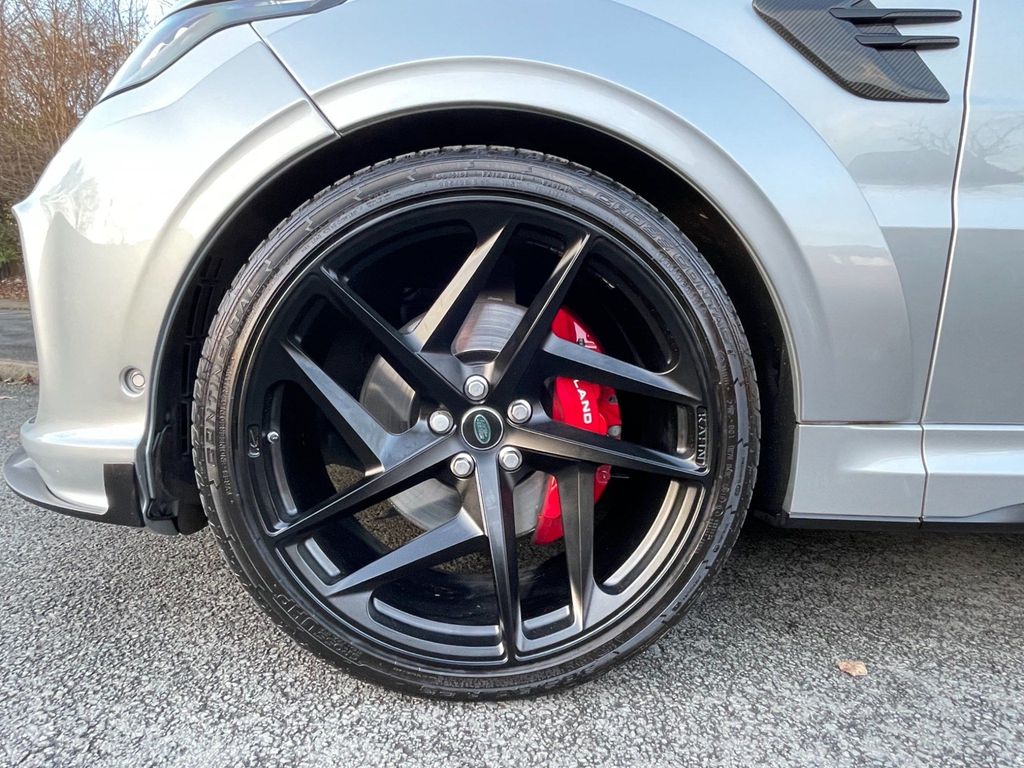 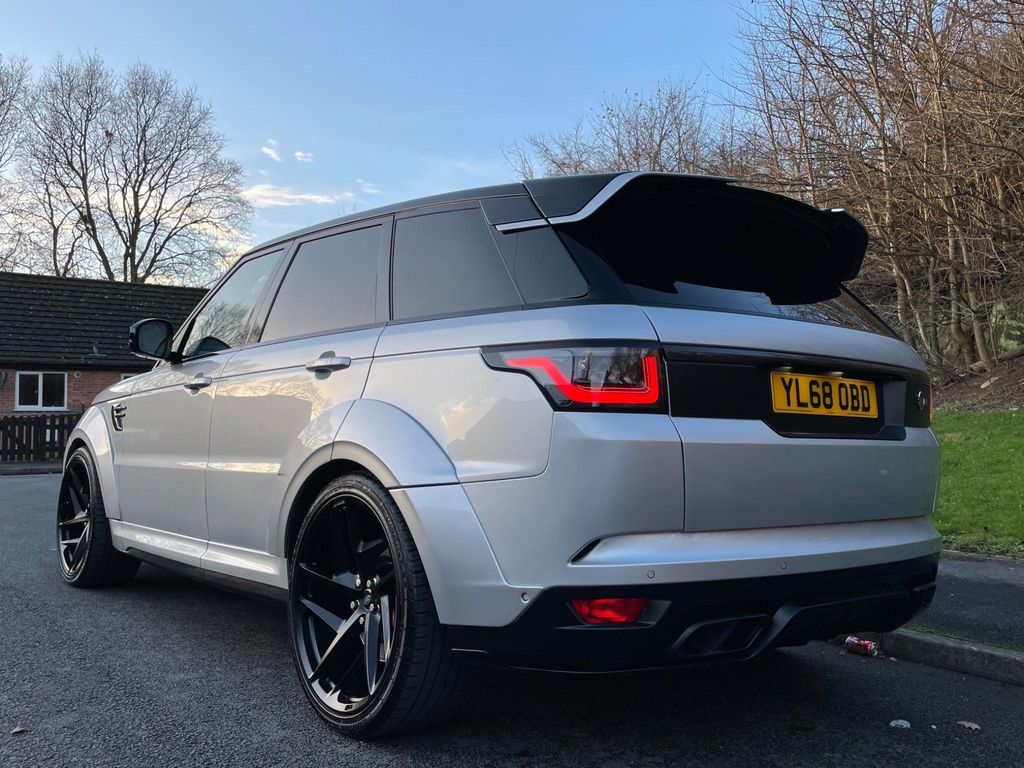 It has 28,000 miles on the clockCredit: Auto Trader

The German midfielder, rather predictably, was a fan of the German carmaker – and owned several of their high-end motors.

This brilliant S Class might’ve been the pick of them, though. Originally wrapped in camel green, the car has now been finished in obsidian black metallic with red painted brake callipers.

This 5.5L petrol automatic has 30,000 miles on the clock, which shows Emre loved getting behind the wheel of this super car. 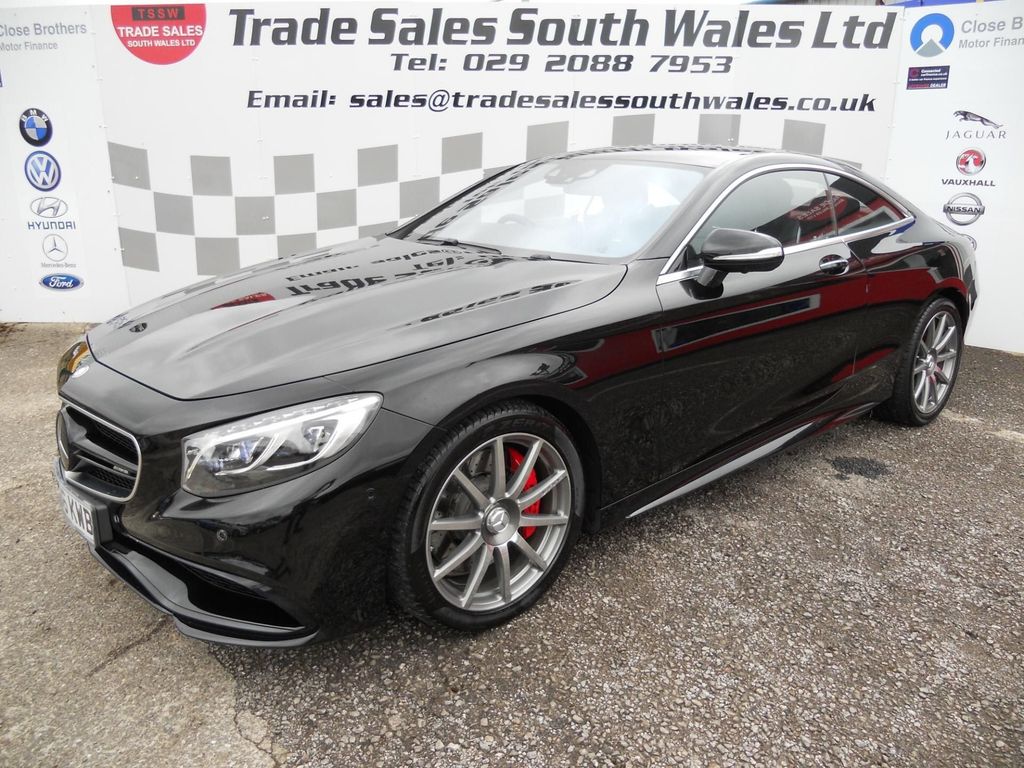 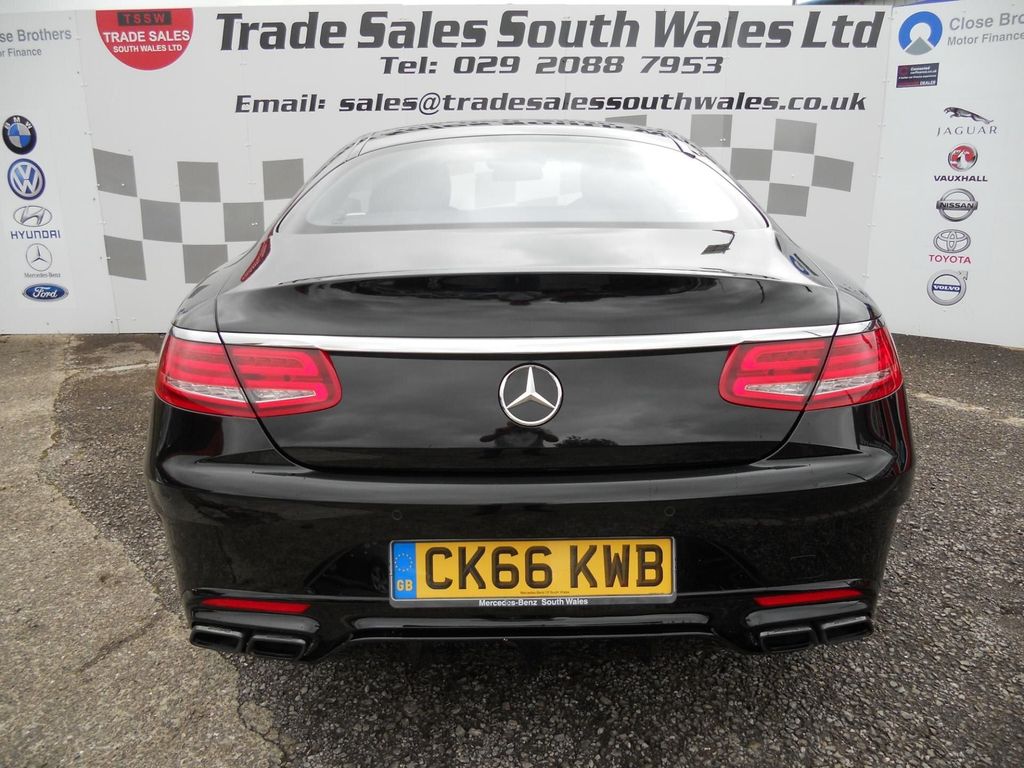 This 5.5L petrol automatic has 30,000 miles on the clockCredit: Auto Trader 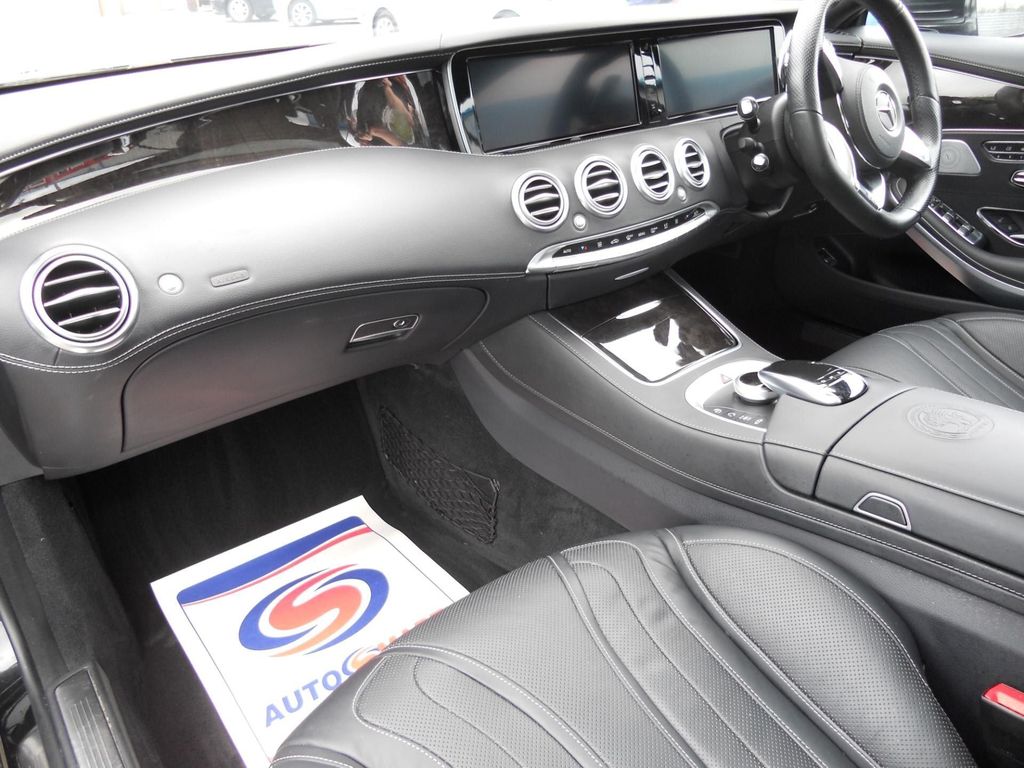 This high-end former footballers’ car could be yours for £53,995Credit: Auto Trader

Sometimes footballers like to keep their identities secret when they sell their cars on Auto Trader.

And this Premier League footballer doesn’t want us to know anything about him – other than the fact he LOVES expensive SUVs.

However, now – in this time in his life -he is parting with two of his cherished motors.

It is filled with extras, including mood lighting, a piano black veneer and drilled alloy sports foot pedals with matching footrest. 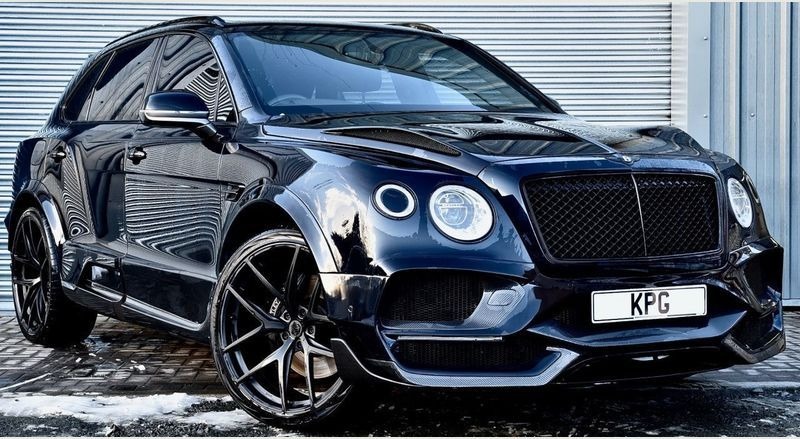 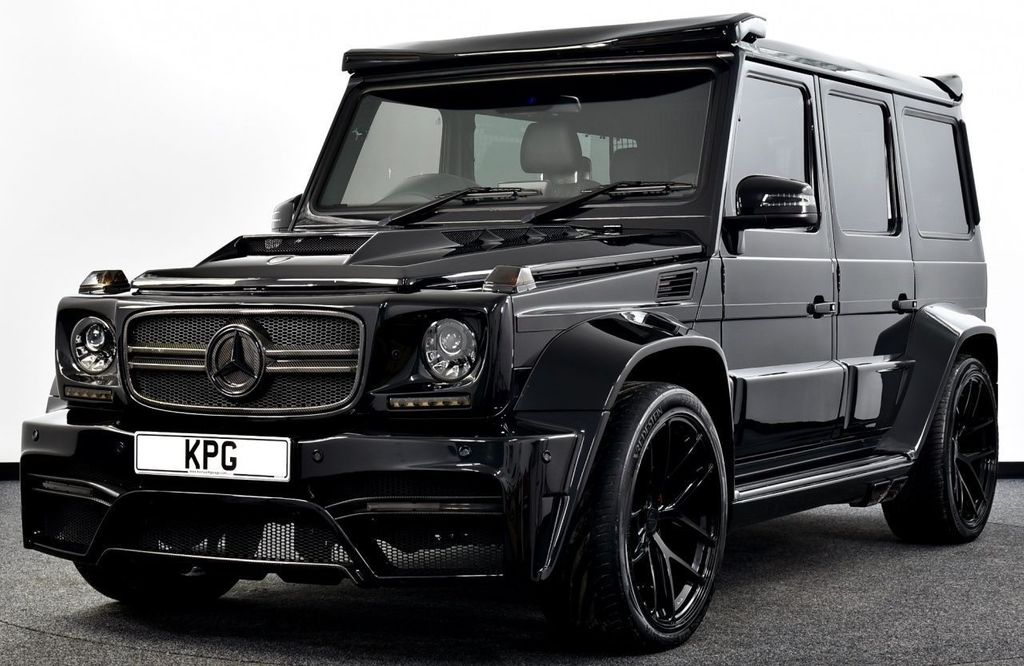 Another car the mystery footballer is flogging is a Mercedes-Benz G Class for £109,995Credit: Auto Trader 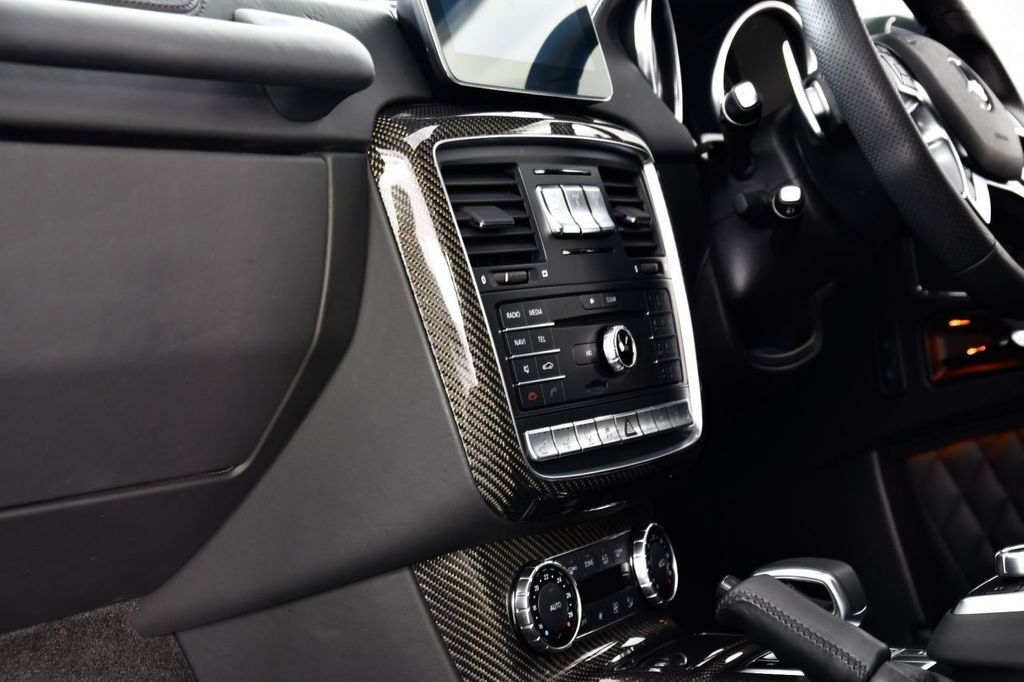 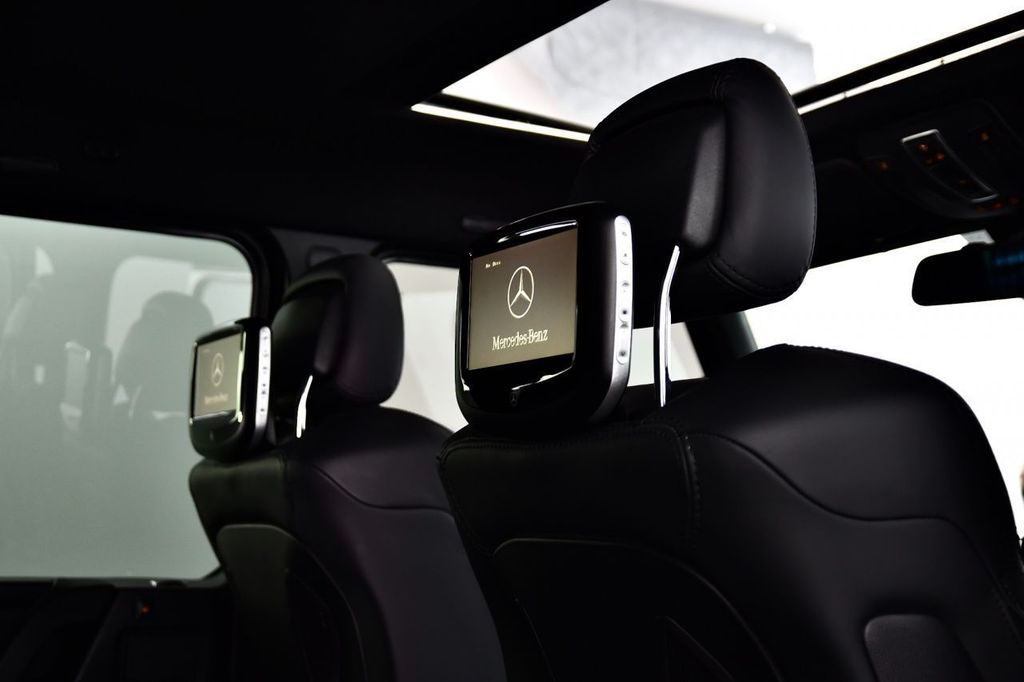 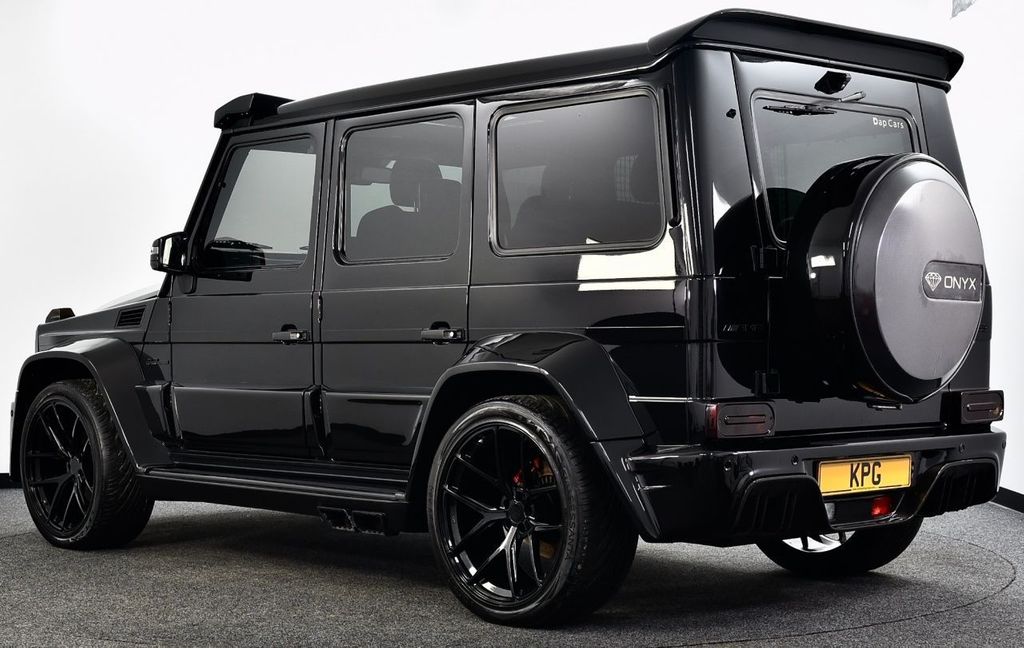 With just 23,000 miles on the clock since 2017, this G Class has been kept in beautiful conditionCredit: Auto Trader

Fancy any of these motors?