The Everton striker is turning into something of a fashionista alongside team-mate Tom Davies, but Southgate remains a huge fan of his footballing ability. 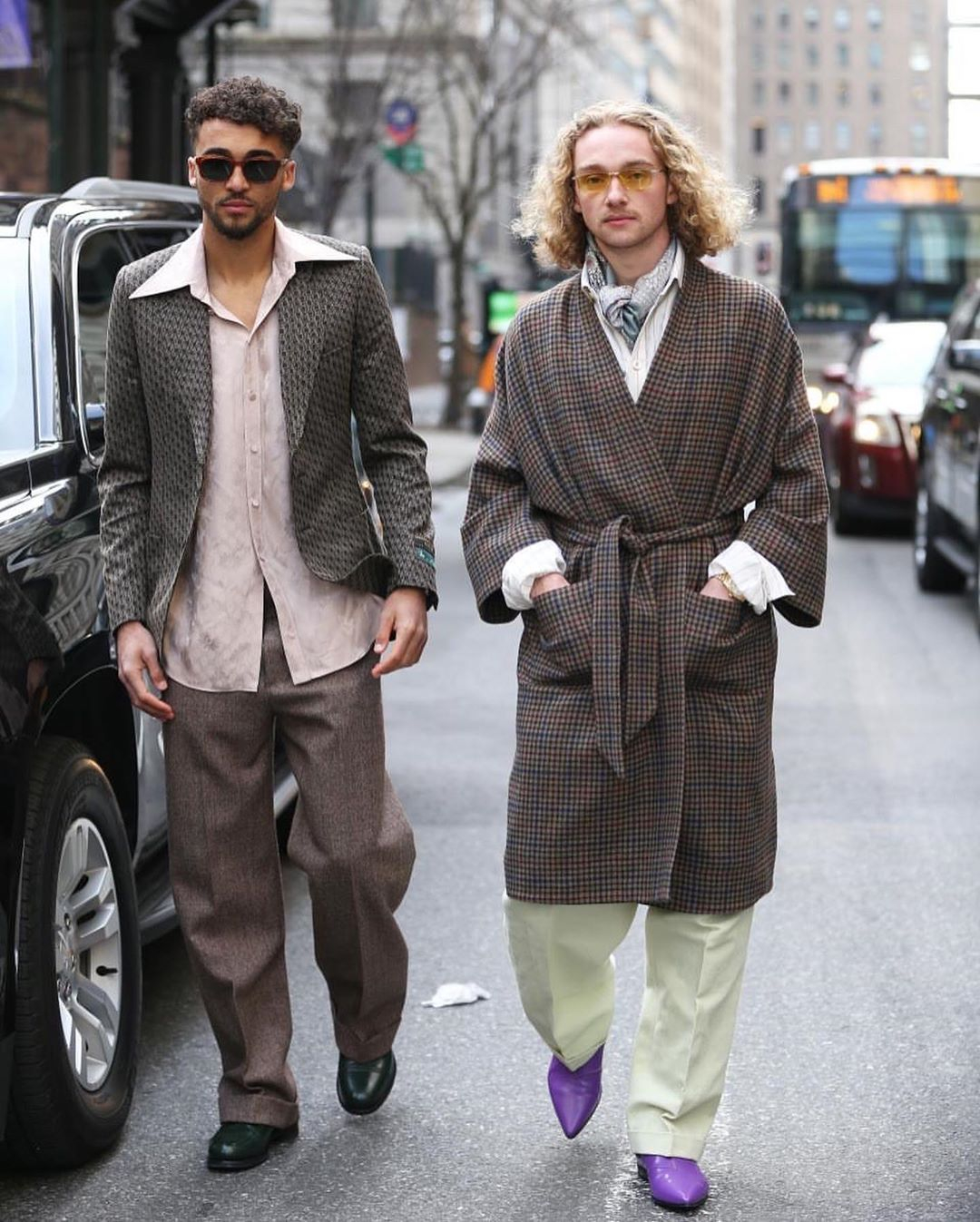 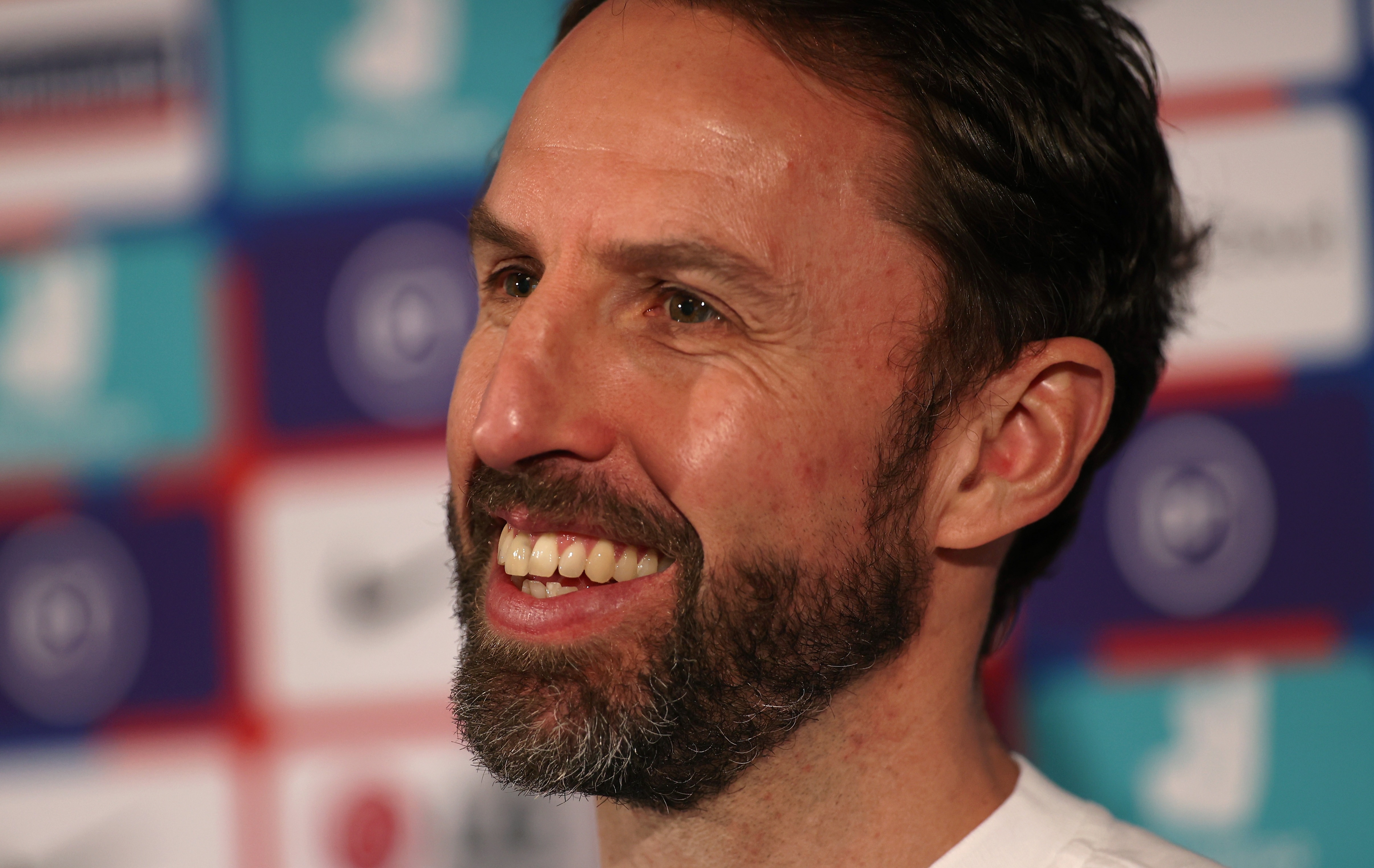 Southgate, 50, won’t be taking either of those outfits to the Euros – but there is a good chance he’ll be taking Calvert-LewinCredit: Getty

Speaking to Everton’s official website, Southgate said: “We’ve always seen a player whose link play has been good, whose work for the team has been outstanding.

“He has a great threat in the air, from crosses, in particular. But until the past 18 months, or so, he wasn’t quite finishing those chances.

“He’s now doing that consistently for his club and he’s hit the ground running with us.

“Pretty simple, really, that [consistently scoring] has been the difference.

“I really like his character – he is really engaging and fun to be around.

“I am aware his dress sense can be dodgy but that’s not an issue here, we’re in tracksuits, so no problem with him and Tom Davies with us.”

Although Southgate won’t be taking any fashion tips from Calvert-Lewin, the striker could well be part of his squad for the Euros.

The 24-year-old has been in excellent form this season, scoring 15 Premier League goals for the Toffees.

He has also made an impressive start to his England career, with four goals in six games, including two against San Marino on Thursday.

Davies, meanwhile, will need to do much better if he and his U21 colleagues want to break into the senior team.

The youngsters lost 1-0 to Switzerland in their opening match of the U21 Euros – a tournament which will conclude later in the year.

They face Portugal in their second group match on Sunday evening.