Gareth Southgate should QUIT as England manager even if he wins World Cup 2022, claims Jamie Carragher

JAMIE CARRAGHER has told Gareth Southgate to quit as England manager after the World Cup – whatever happens in Qatar.

The Three Lions boss will lead the country into a third major tournament later this month as he looks to build on a semi-final in 2018 and Euros final last summer. 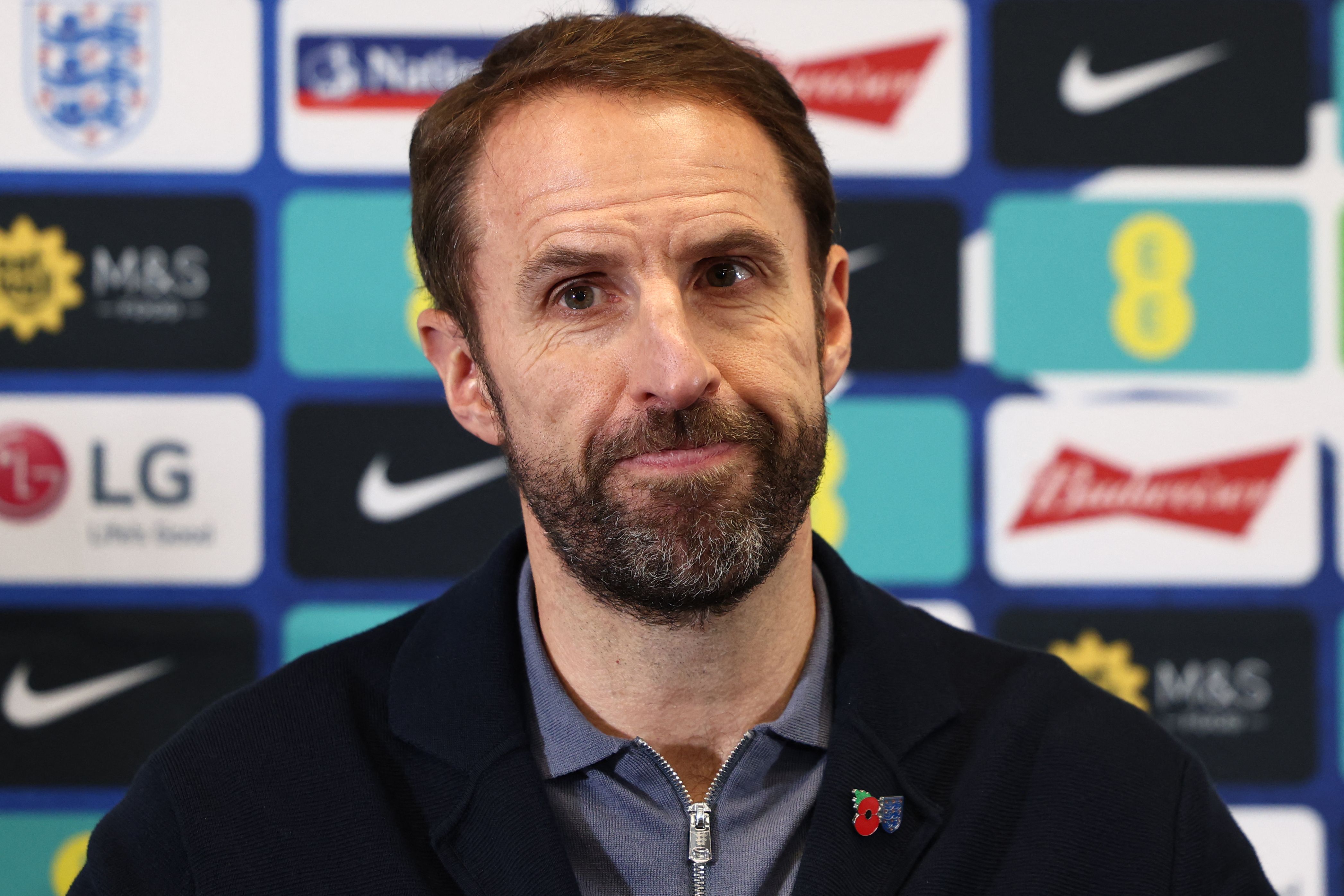 Southgate took over as England manager in 2016Credit: AFP 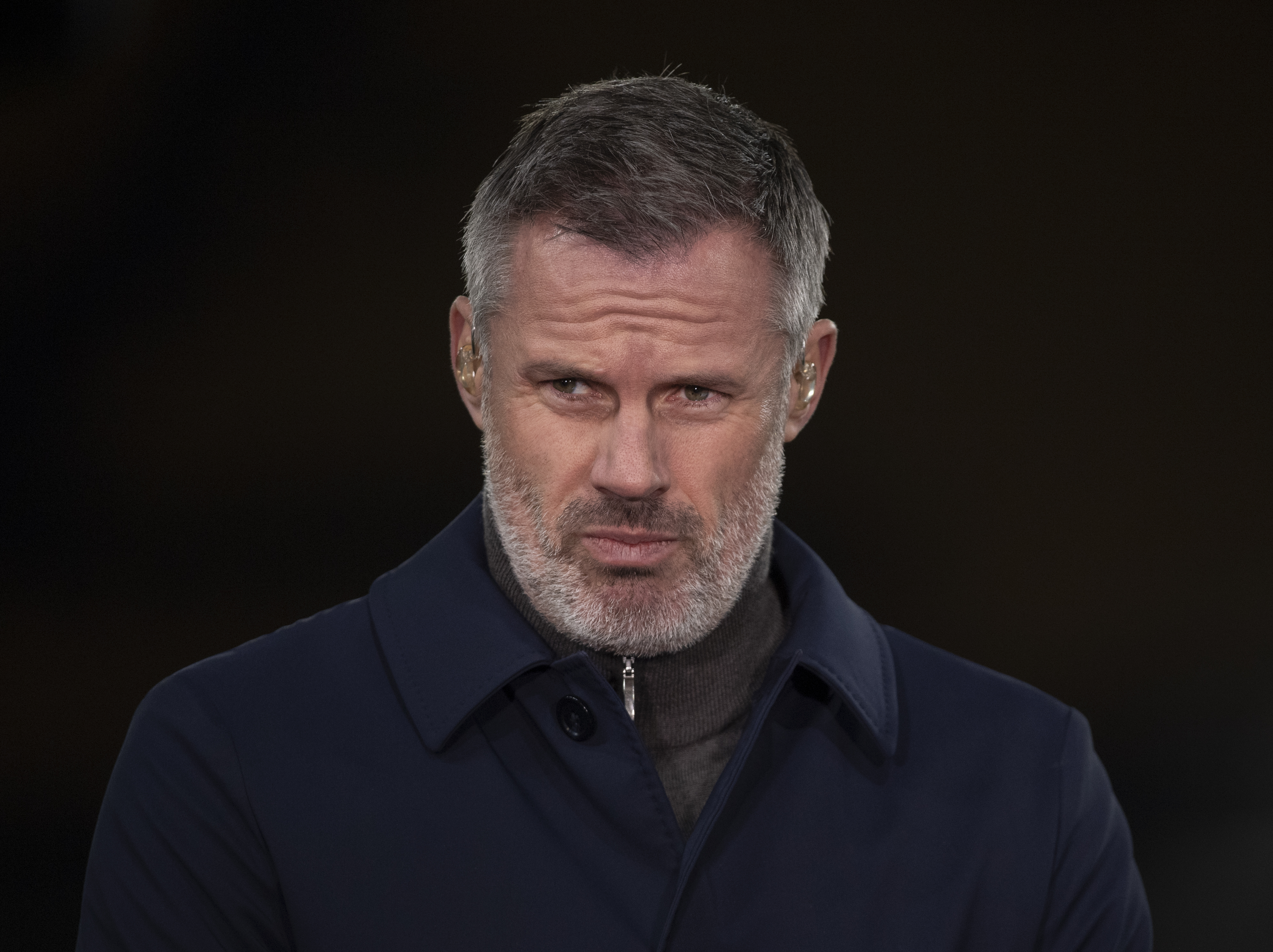 Carragher feels Southgate should walk away from the England job after the World CupCredit: Getty

Southgate is England‘s most successful manager since Sir Alf Ramsey led them to their only major trophy back in 1966.

But he has come in for some criticism in recent months after a six-game winless run in the lead-up to the World Cup.

And while Carragher has slammed the negativity surrounding Southgate, he also feels it may be time for the head coach to step aside.

Speaking in his column for The Telegraph, the Liverpool legend said: “If I was Gareth Southgate, I would make the Qatar World Cup my swansong as England manager.

“Hopefully England will produce to a strong enough level to ensure that it is Southgate’s call.

“After his excellence in the job to this point, the least he deserves is to leave on his own terms when he feels the time is right.

“He is intelligent enough to have sensed a mood shift over the last few months, even if some of the negativity surrounding him during the build-up to the tournament is a joke.”

In the summer, England lost to Hungary twice and drew with Italy and Germany.

Then in September – their final games before the World Cup – Southgate’s men lost 1-0 to Italy before drawing 3-3 with Germany.

And Carragher feels the unmerited criticism is something the England boss has been unable to shake heading into the World Cup.

“Southgate’s problem heading into this year’s tournament is an undercurrent of negativity about his approach has taken hold and it is difficult to see how he reverses it without actually winning the World Cup,” he added.

“It is unreasonable to suggest he should change course from the formula that took England so far in their last two competitions.

“He has not failed to get the most of a talented squad, as some argue. He has overperformed with a very good bunch.”