GARETH SOUTHGATE is concerned that a breakaway European Super League could ruin his England plans.

Uefa have threatened that players from the 12 clubs who signed up to the controversial scheme will be banned from international football.

Gareth Southgate could be without captain Harry Kane and many more at the EurosCredit: Getty

And England boss Southgate has asked FA chiefs to update him – although it is not thought likely that any such ban would come into place until after the Euros this summer.

Around two-thirds of Southgate’s likely 23-man squad play for the Premier League’s ‘big six’ who have all signed up for the Super League – which could see them thrown out of English football.

That would force a series of legal battles as well as the prospect that all players from breakaway clubs would effectively be out of contract, as their current deals are ratified by the Premier League.

They would then have to choose between signing lucrative new deals with Super League sides or opt for clubs within the existing Fifa structure, which would allow them to continue to represent their countries.

Uefa are taking a hard-line approach to the Super League threat and president Aleksander Ceferin said yesterday: “We will take all the sanctions we can and will inform you as soon as we have a clear answer. 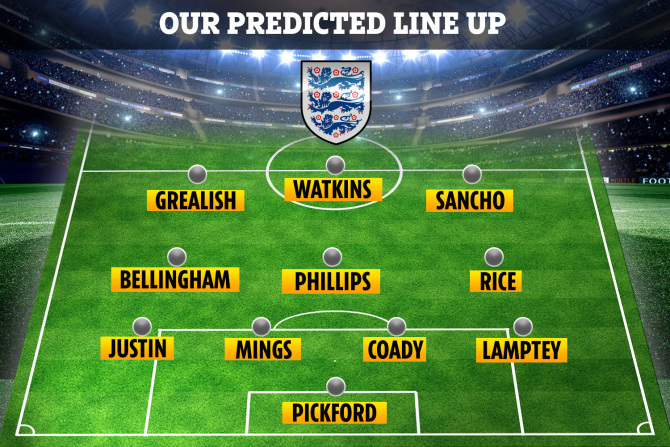 “The players who will play in the teams that might play in the closed league will be banned from playing in the World Cup or Euros and not be able to represent their national teams at any matches.”

It is believed Uefa will not allow this summer’s tournament to be so badly damaged.

Should a full breakaway occur, though, most of Southgate’s squad may have a difficult decision to make.

And that eventuality could ruin Southgate’s plans for next year’s Qatar World Cup.

If Southgate were robbed of ‘big six’ players, plus Atletico Madrid’s Kieran Trippier, his team would be significantly weakened.