GARETH BALE’S long-awaited return to form is being celebrated as much in Spain as it is at Spurs.

The Welsh superstar rolled back the years as he helped Tottenham batter Burnley 4-0 on Sunday. 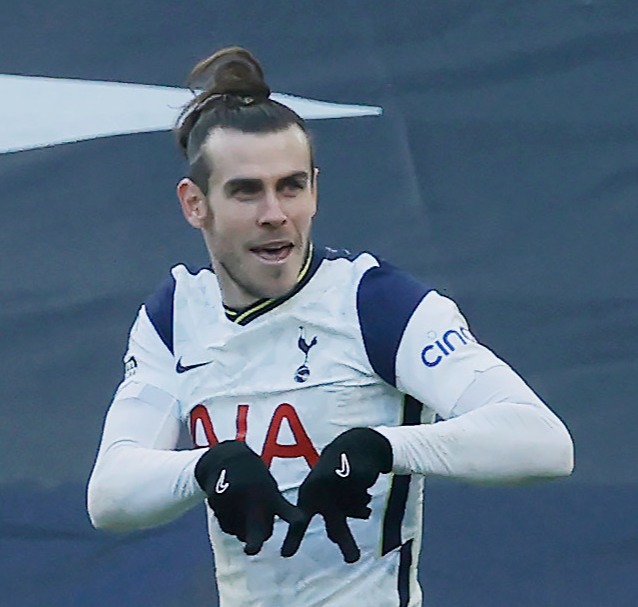 Gareth Bale’s upturn in form could convince Tottenham to extend his loan spell in North LondonCredit: Tom Jenkins/ The Guardian

It was undoubtedly his best display since he returned on a season-long loan from Real Madrid in September.

The Spanish giants hope it will persuade Tottenham to extend Bale’s stay for the final year of his contract next term.

And the good news for them is the North Londoners will look at taking him on loan again for next season if he continues to impress between now and the summer.

That will have Bernabeu bosses jumping for joy as they are desperate to get the £650,000-a-week Welshman, 31, off their wage bill.

So desperate, in fact, that they agreed to let him rejoin Spurs in a ridiculously cut-price deal that involved no loan fee and the Premier League club paying just £230,000 a week of his wages.

Real hoped this deal would lead to Tottenham taking it up again next season, though the execs based at Lilywhite House were always eager to point out there was never any agreement in writing.

Especially when Bale — after nearly two years left out in the cold by Zinedine Zidane — was blowing out of his backside and struggling to get into a Jose Mourinho side that was hardly pulling up trees.

That frustrated Bernabeu bean counters who, with bridges to China burned by the collapse of his megabucks move to Jiangsu Suning last February, faced the prospect of their highly-paid and underplayed employee spending another 12 months getting his golf handicap down on local courses on their time.

Worse still, from a football point of view, it seemed the career of one of the modern greats, and undoubtedly the greatest British export of all time, was fizzling out with hardly a whimper.

But, less than a month after even his own agent appeared to admit his client was coming to the end of his career, Bale hit back with a bang to cast a new light over his Tottenham future — and, indeed, his own.

After encouraging cameos in both legs of Spurs’ Europa League last-32 romp over Wolfsberger and as a sub in their 2-1 Prem defeat by West Ham, the four-time Champions League winner reminded us there is still plenty of life in the old Dragon yet on Sunday.

After his brace and assist, boss Mourinho said: “Now he is better than ever. It’s not just the two goals, it’s about his physical performance. Now he’s not flat.”

It was welcomed even more by his Real paymasters, who now believe if Tottenham do not want him this summer, there is at least a chance another club will.

Yet the Spaniards may not have to worry about that now, as Bale’s form will undoubtedly force Spurs into a rethink over what they do with him at the end of the season.

We always thought it could turn into a two-year loan

UEFA have confirmed Spurs’ Europa League tie with Dinamo Zagreb has been switched so they lose home advantage for the second leg.

Tottenham and Arsenal, who play Olympiakos, were originally drawn to play away first.

But Europa League regulations do not allow two matches in the same city on the same date.

Arsenal, as last season’s FA Cup winners, have a higher precedence than Spurs, so it is Mourinho’s side that must swap fixtures.

Now Jose Mourinho’s Spurs play at home next week while Arsenal face a long flight to Athens just three days before the North London derby at the Emirates.

A club insider insisted: “We were always going to make our decision then and always thought it could turn into a two-year loan.”

Yeah, right. That is not the message club officials were relaying when Bale was playing badly or not playing at all.

But, suddenly, Spurs are keen on keeping him, especially on the same bargain terms. Or even less, knowing chairman Daniel Levy.

And why not? It would be a deal to sort all parties.

Tottenham have sold many stars down the years to their benefit financially — but detriment in a football sense.

To let Bale slip through their fingers if he continues to improve at this rate, and having spent months nursing him back to peak condition, would be an absolute crime.

But so very Spursy. 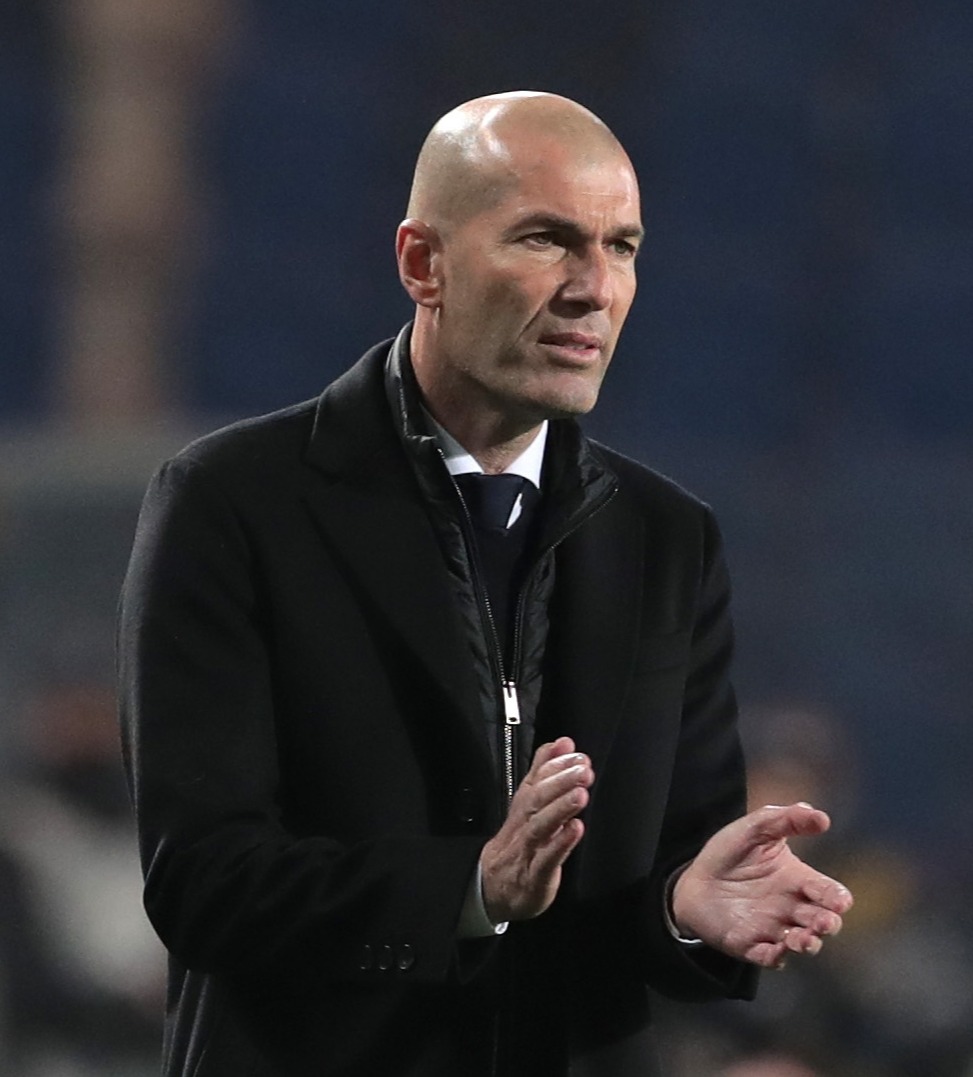 Real Madrid are desperate to get Bale’s £650,000-a-week pay off their own wage billCredit: Getty Images – Getty 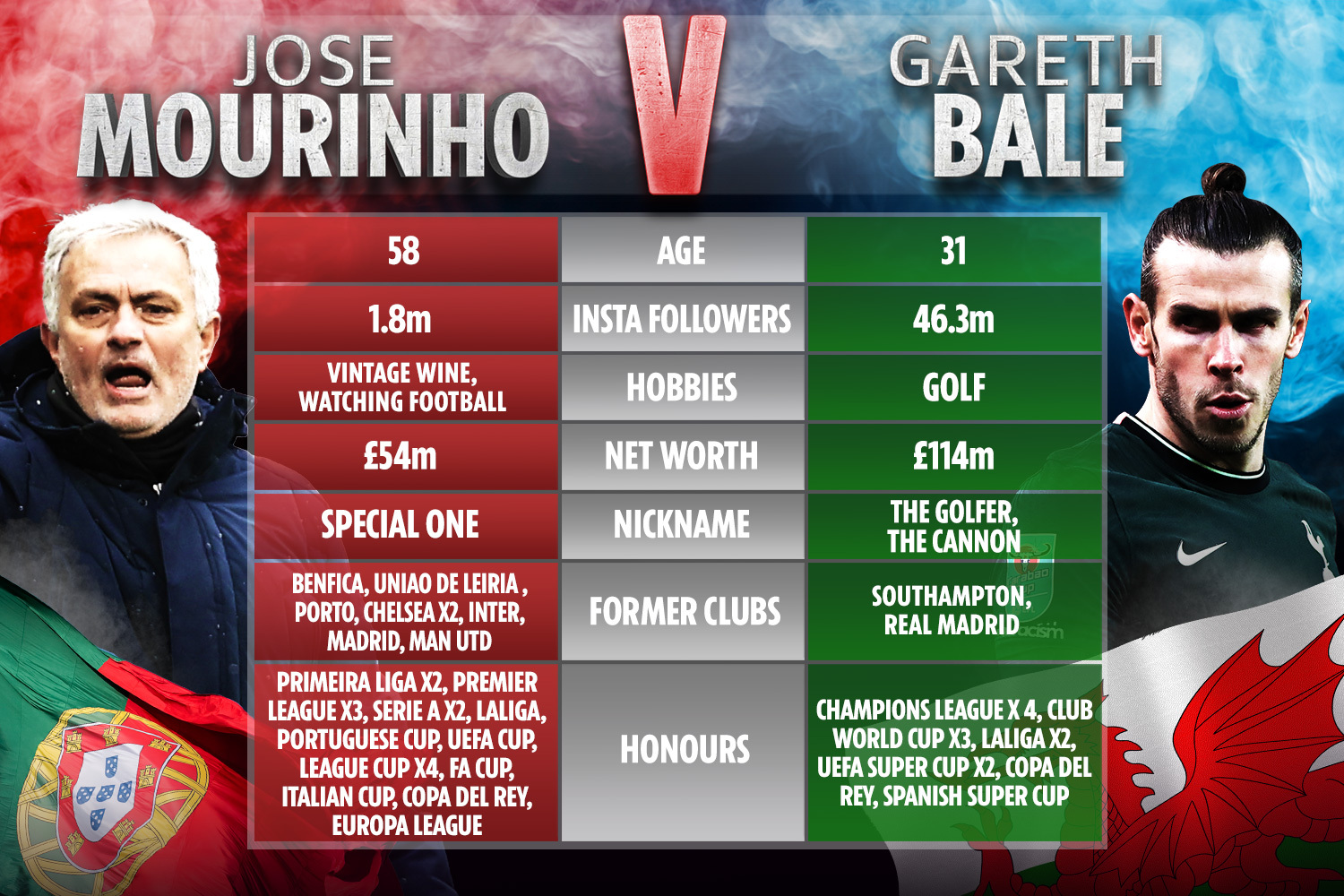