The Wales captain, 31, was signed by ex-Everton boss Ancelotti in 2013 and the pair won the Champions League a year later. 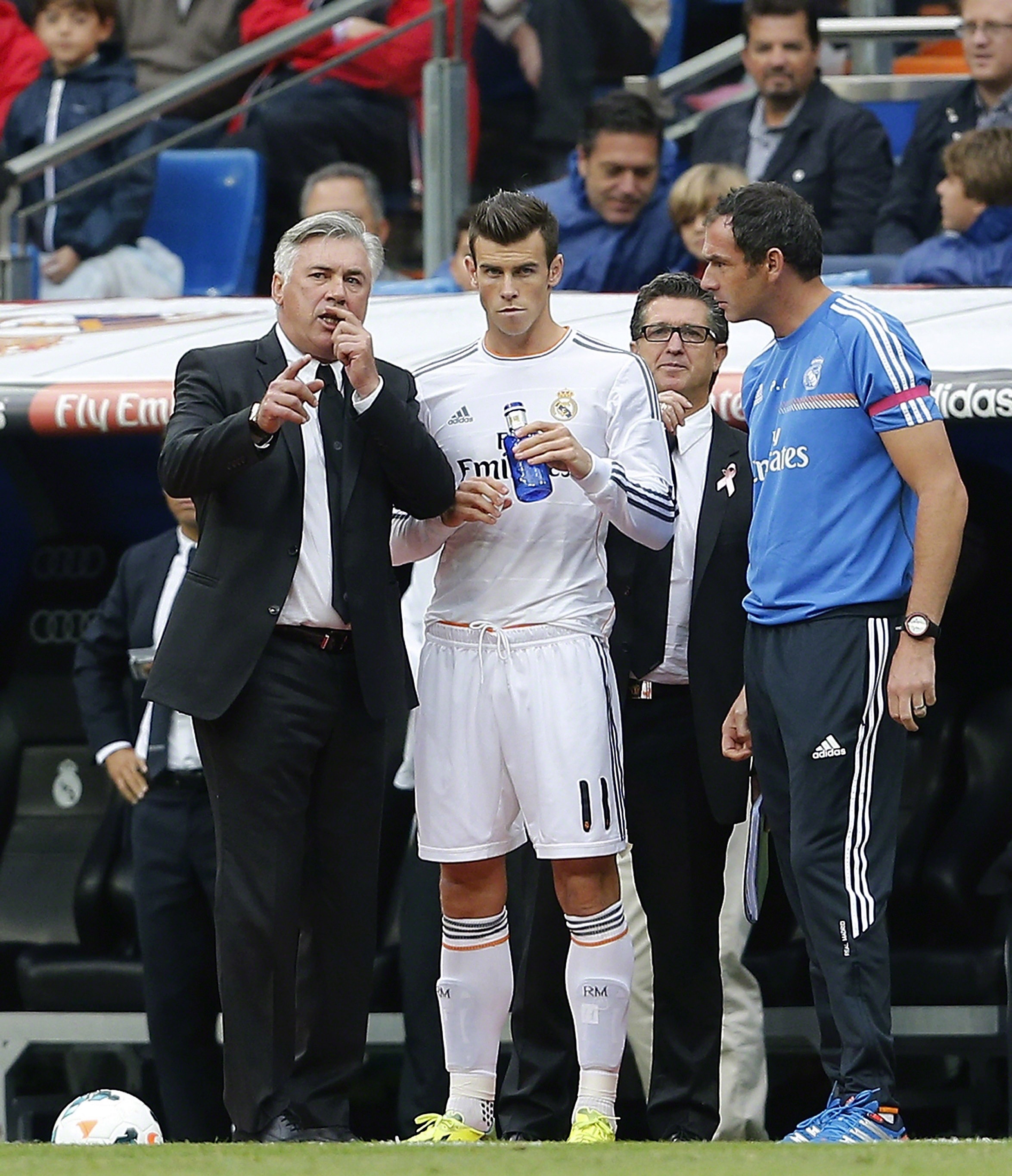 But Bale, who had a season on loan at Tottenham, revealed last month his future plans would cause ‘chaos’.

Then Bale cast further doubt over his playing future earlier this week when he refused to rule out retiring after the Euros following reports in Spain.

And when asked if Ancelotti’s second stint at the Bernabeu will affect his future plans, Bale said: “No, I am not thinking about anything until after the Euros.

“I know Carlo Ancelotti, he’s a great manager and I get on with him really well.

“We had some great times in the past.

“But I haven’t spoken to anyone.

“I’m not thinking about my future. “As soon as the Euros finishes I’m sure I will have a conversation and then I will go from there.

“I am not thinking about anything until after the Euros.”

Wales take on Albania in Cardiff tomorrow afternoon, before kicking off their Euro 2020 campaign against Switzerland in Baku next week. 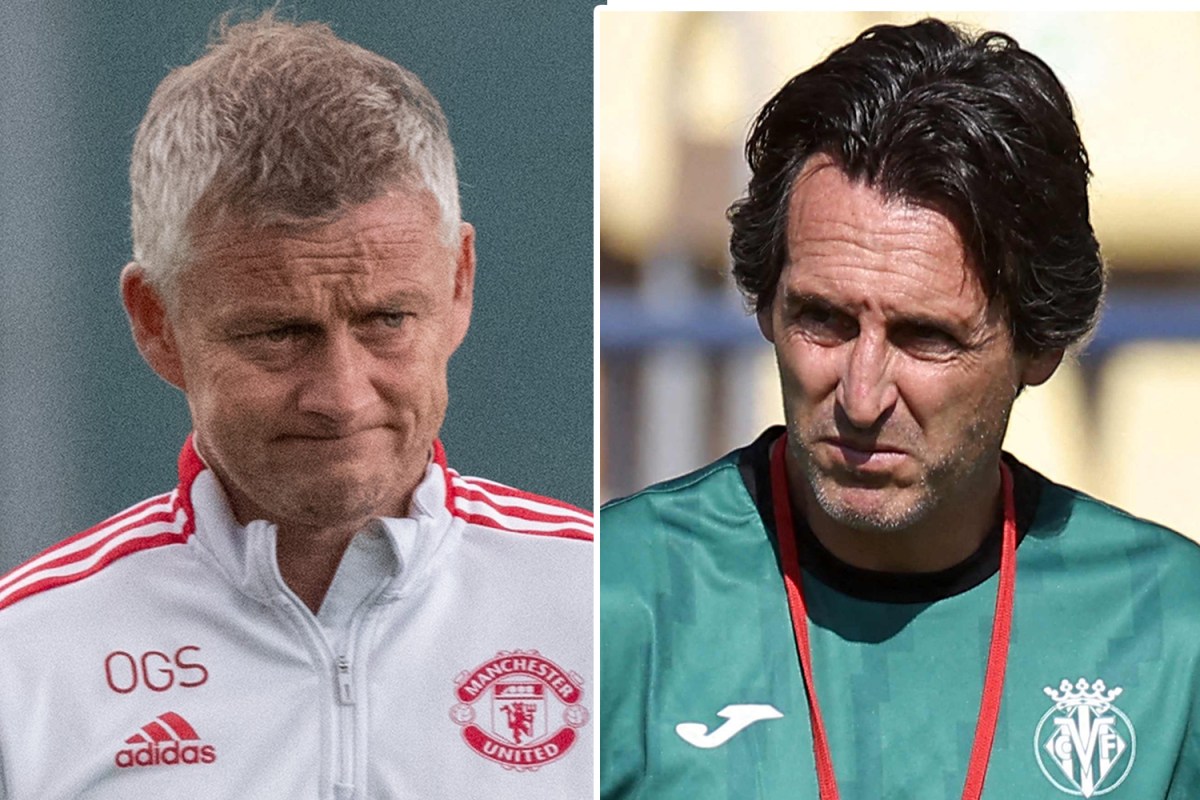 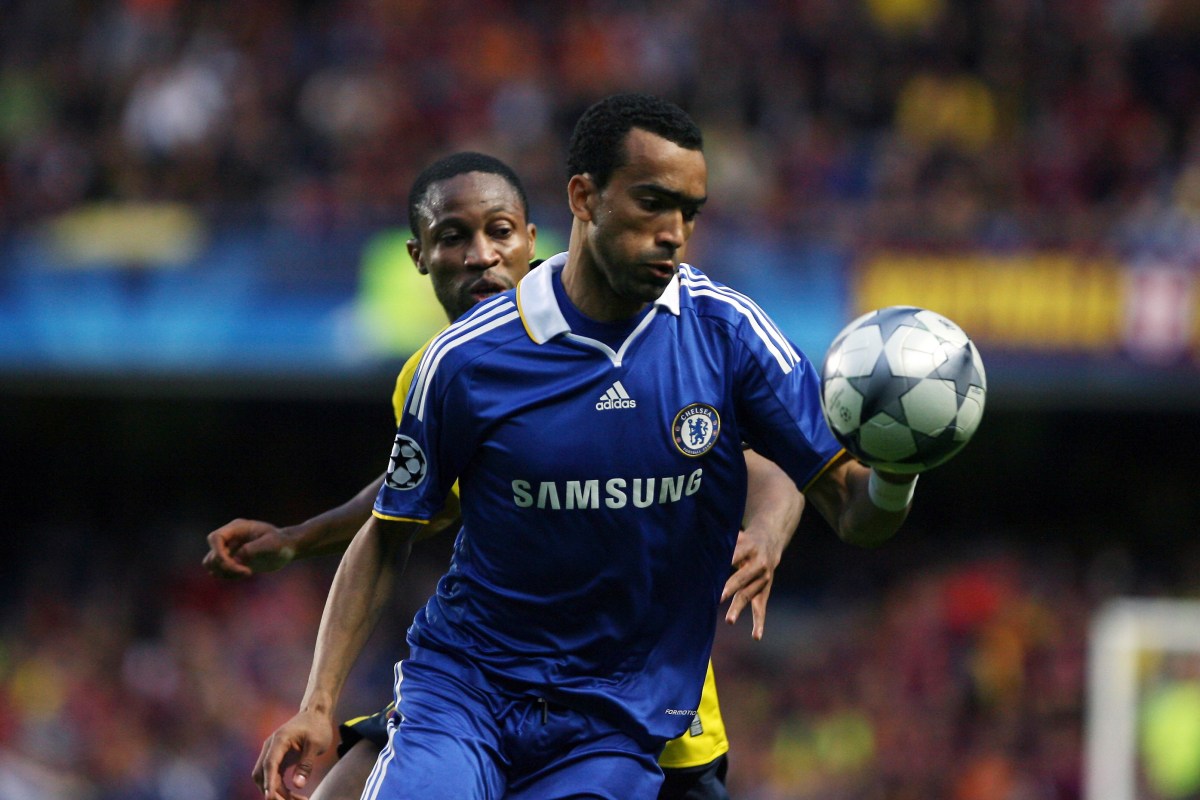 PSG, Manchester City … it’s a big one all right | Football 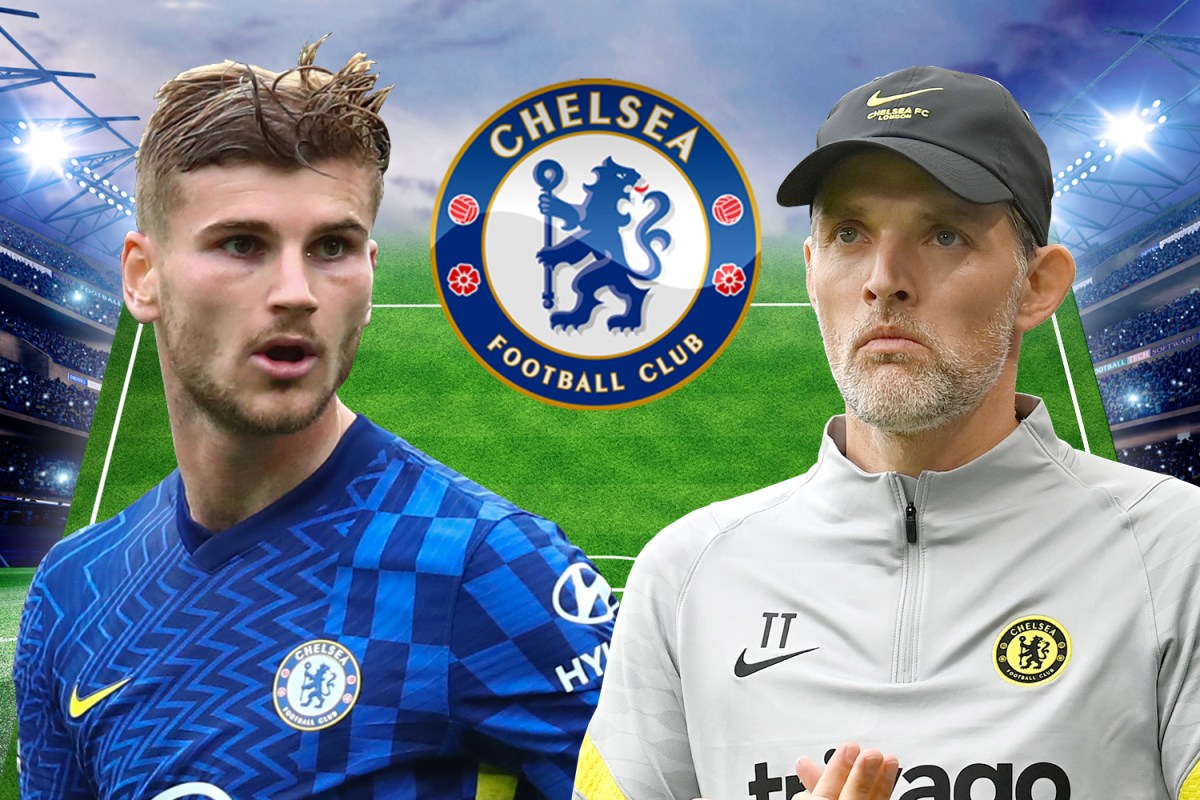 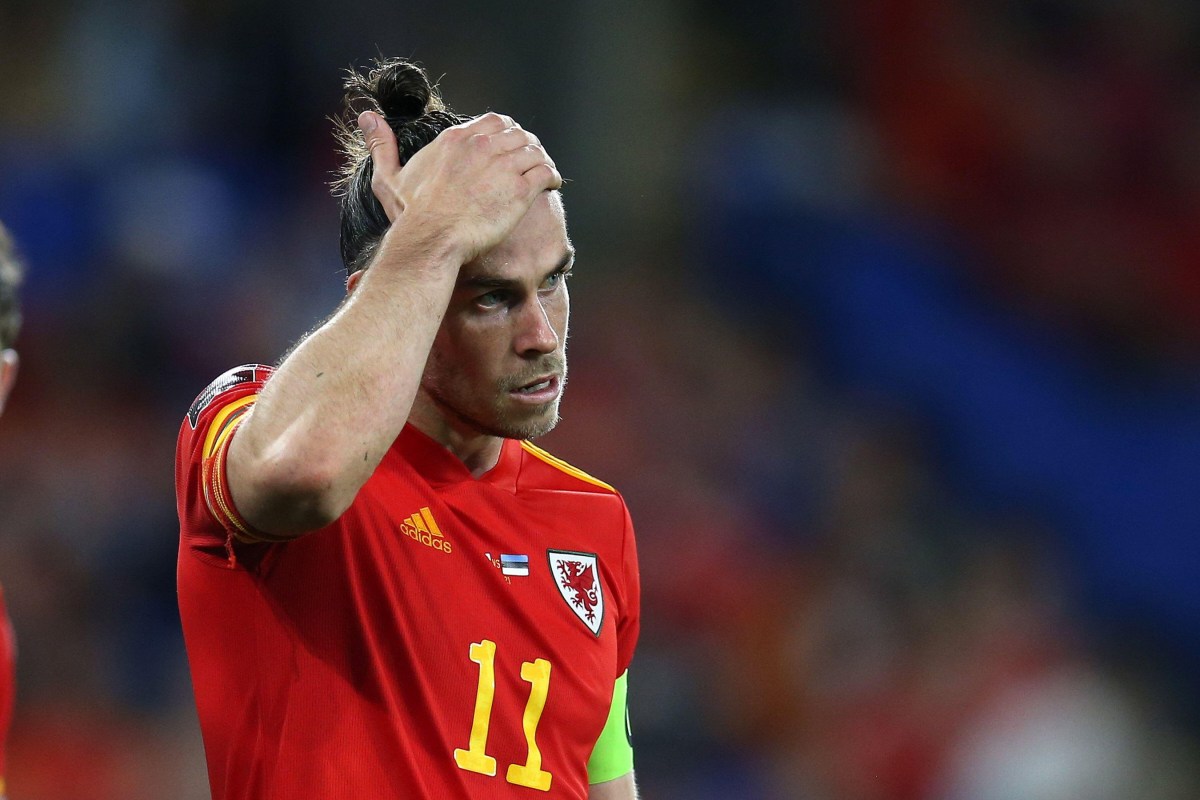