GARETH BALE admits that he DOES suffer from a lack of confidence.

The Wales captain has had a mixed season at Tottenham, with form and fitness issues under boss Jose Mourinho. 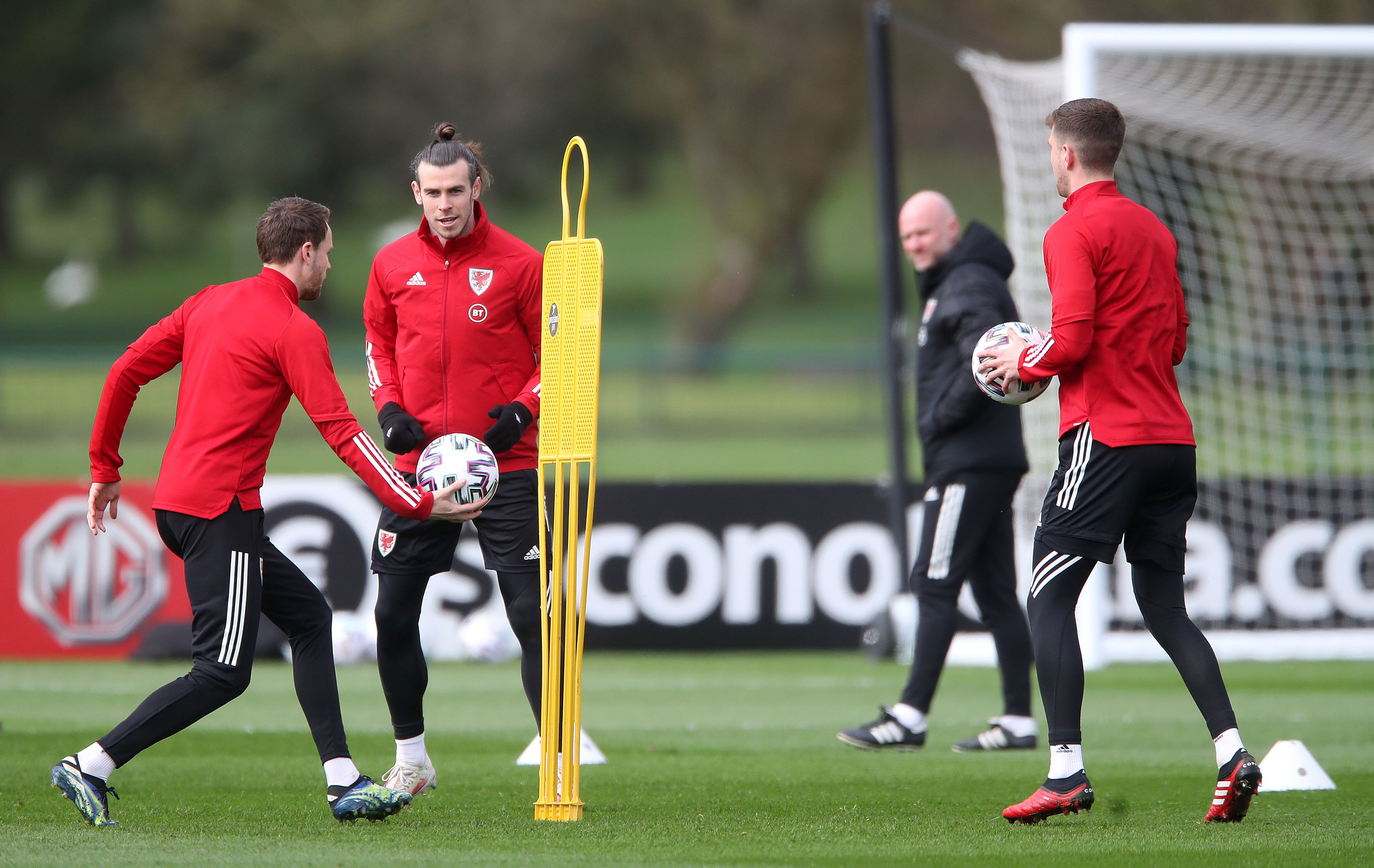 Bale trains ahead of tonight’s game against the Czech RepublicCredit: PA

Bale has an eye on this summer’s Euros but he reckons he has finally reclaimed his form and speed.

Wales gained  a major lift from a 1-0 friendly win over Mexico on Saturday and Bale’s admission that he is finally back in the groove should worry the Czech Republic ahead of tonight’s  2022 World Cup qualifier in Cardiff.

Bale – who has ten goals in 25 games for Spurs so far this season – explained: “Confidence is a massive thing in football.

“Whether you are the best player or the worst, having confidence as a footballer — especially for me — is one of the most important things.

“Playing in the final third you need to take risks. You really need to feel good about yourself and to be able to beat a defender, shoot and score goals.

“I’m building my confidence up slowly which has been good — and that has shown in my performances and with scoring goals.

“I  need to keep improving, keep putting in good performances. And then hopefully they can keep on getting better and better to lead into the Euros.” 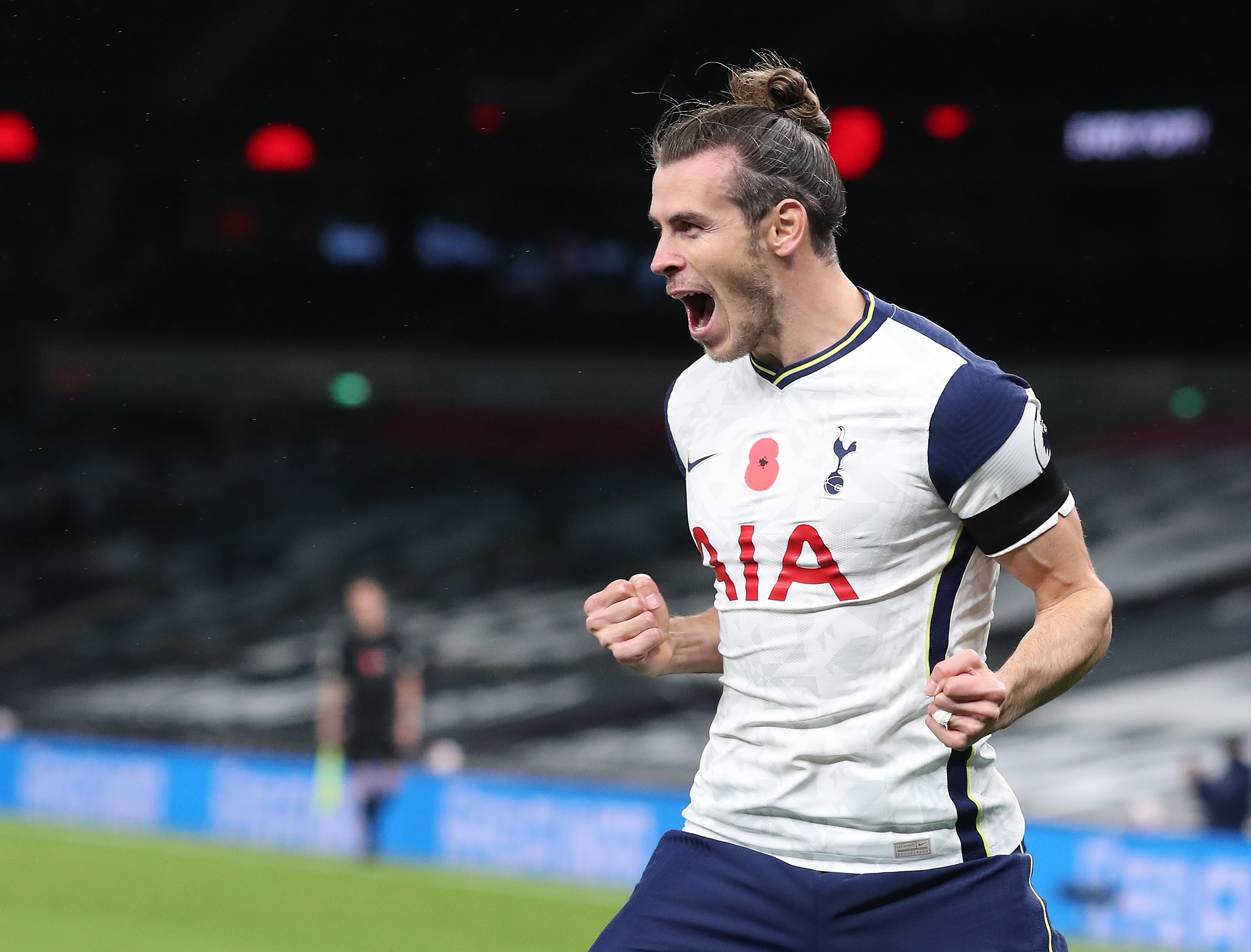 Bale has started to show why Spurs wanted him back over the last few monthsCredit: Getty

Bale has shown signs of his old self in the last six weeks — after overcoming a  knee injury on his arrival to Spurs in September.

When asked to assess his own season, Bale added: “It’s been OK. I had a slow start, I came into Tottenham with a little problem in my knee, not having played football continuously for a year and a half, so it took a bit of time to get going.

“The last couple of months I’ve felt stronger and stronger, my form and speed has been there and I’ve scored some goals.”

After an opening Group E defeat to Belgium last Wednesday, Wales must now register points against the Czechs to keep their dream of reaching the Qatar finals alive.

And Bale, set to win his 90th cap, hinted that this could be his last campaign before he retires.

He will be 33 when the 2022 finals come around and, after seeing Chris Gunter become the first Welsh star to reach a ton of caps at the weekend, he admits his international career is drawing to a close.

Bale, who has revealed he will have talks with Real about his future after the Euros, said: “There’s no hiding we are getting older — and possibly it is the last campaign.

“If it is, then it won’t change my mindset. I’m going to be 100 per cent committed like always.”