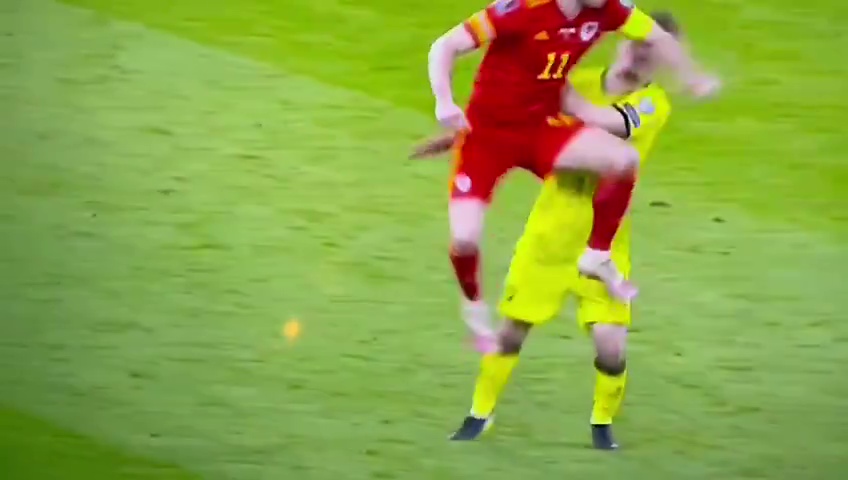 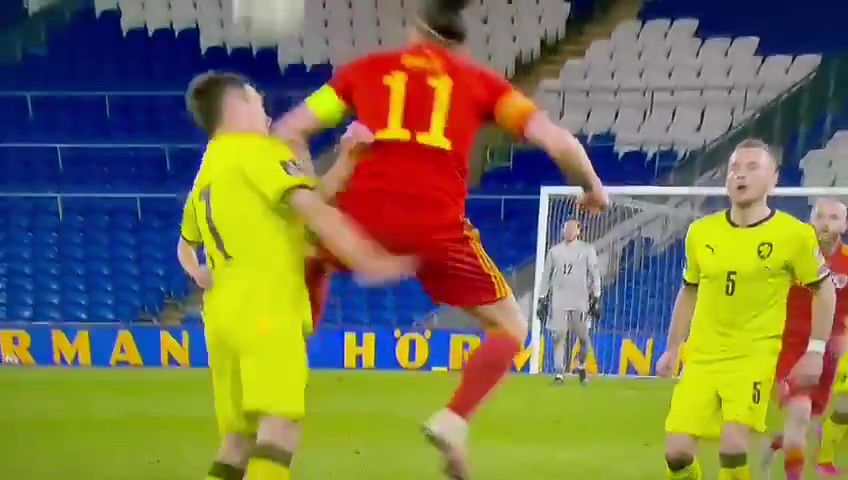 But there was much interest in the performance of defender Kudela, the man who is at the centre of a claim of racist abuse by the Gers ace after a fiery Europa League clash with Sparta Prague a fortnight ago.

Police Scotland and Uefa are both investigating the allegation made by the midfielder and a counter claim by Slavia, who deny that their player made any such remark.

And they insist that the Rangers man assaulted their player in the aftermath of the March 18 Europa League last 16 tie.

A Police Scotland spokesperson this morning said that the ‘enquiries remain ongoing’ but ‘there is no further update at this stage’.

After intrigue as to whether Kudela, 34, would return to the UK for the meeting with the Welsh, he duly arrived with the remainder of Jaroslav Silhavy’s squad for the clash.

But he was unable to finish the match, after being on the receiving end of a swinging arm from Bale in the closing stages of the game.

As he was substituted, the Sky Sports commentator said: “I’m sure there will be a lot of sections of the football community who won’t be too upset to see him take a blow to the face.”

Kudela and his Czech Republic team-mates opted NOT to take the knee before the match – instead pointing to the Uefa ‘RESPECT’ logo on the sleeves of their jersey.

A Czech FA statement read: “To express their support for the fight against racism and other displays of discrimination, xenophobia and antisemitism, the Czech national team will point to the UEFA Respect inscription on the left sleeve of their jerseys, referring to the UEFA campaign of the same name, before the match in Wales.

“The aim of the UEFA Respect program is to work towards unity and respect across gender, race, religion and ability of each individual. 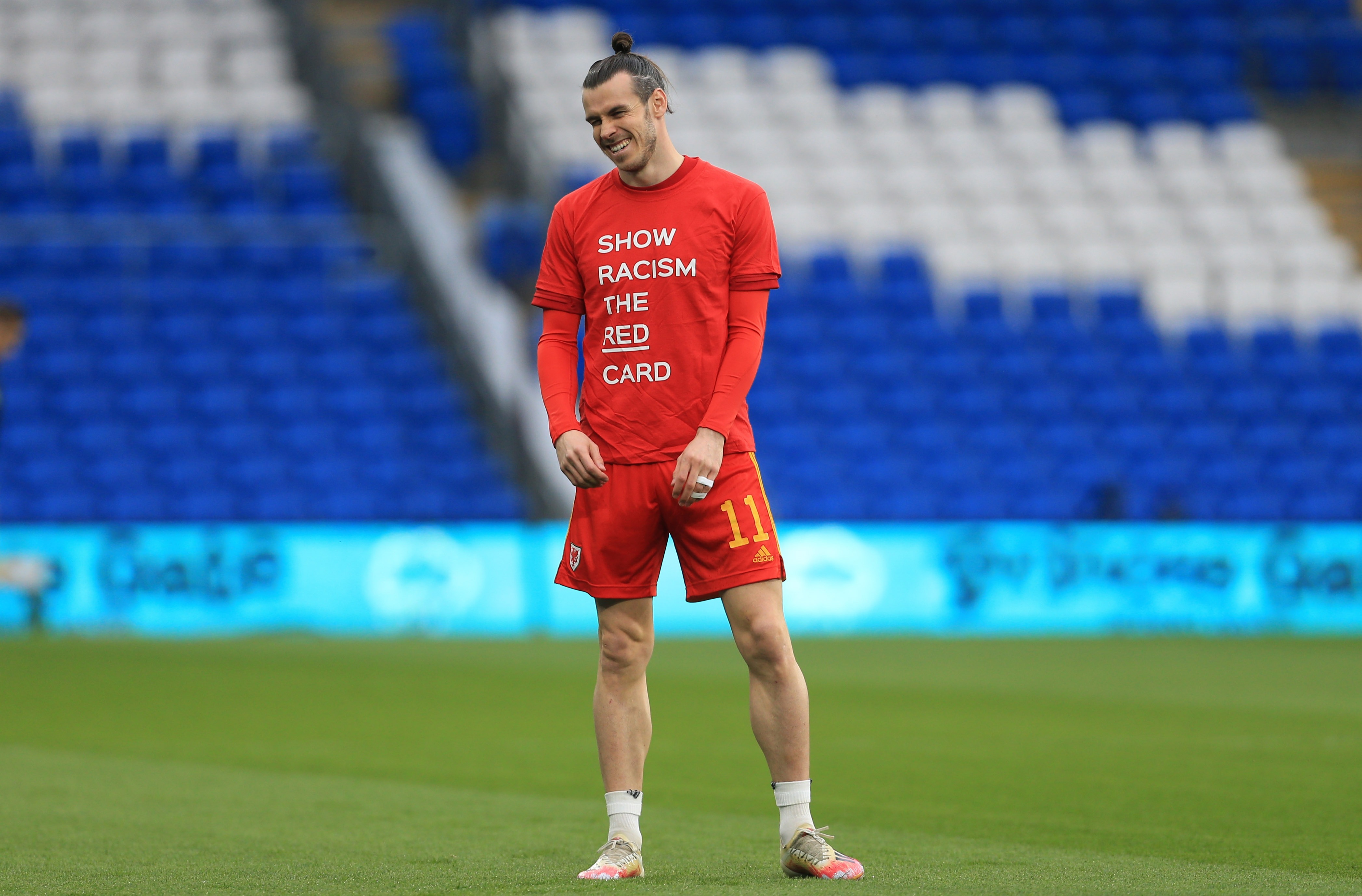 “In addition to supporting the UEFA Respect program, including the UEFA Equal Game, the Czech FA and the national team have long promoted a number of other social programs, ranging from supporting the visually impaired, hearing impaired, physically and mentally challenged to senior and veteran football or popularizing football in children’s homes.

“The range of these activities is unparalleled in Czech sports environment.

“We believe that everyone should be able to play football, regardless of age, gender, race, or any disability; at the same time, we do not tolerate any displays of racism, xenophobia, antisemitism, and other intolerance.” 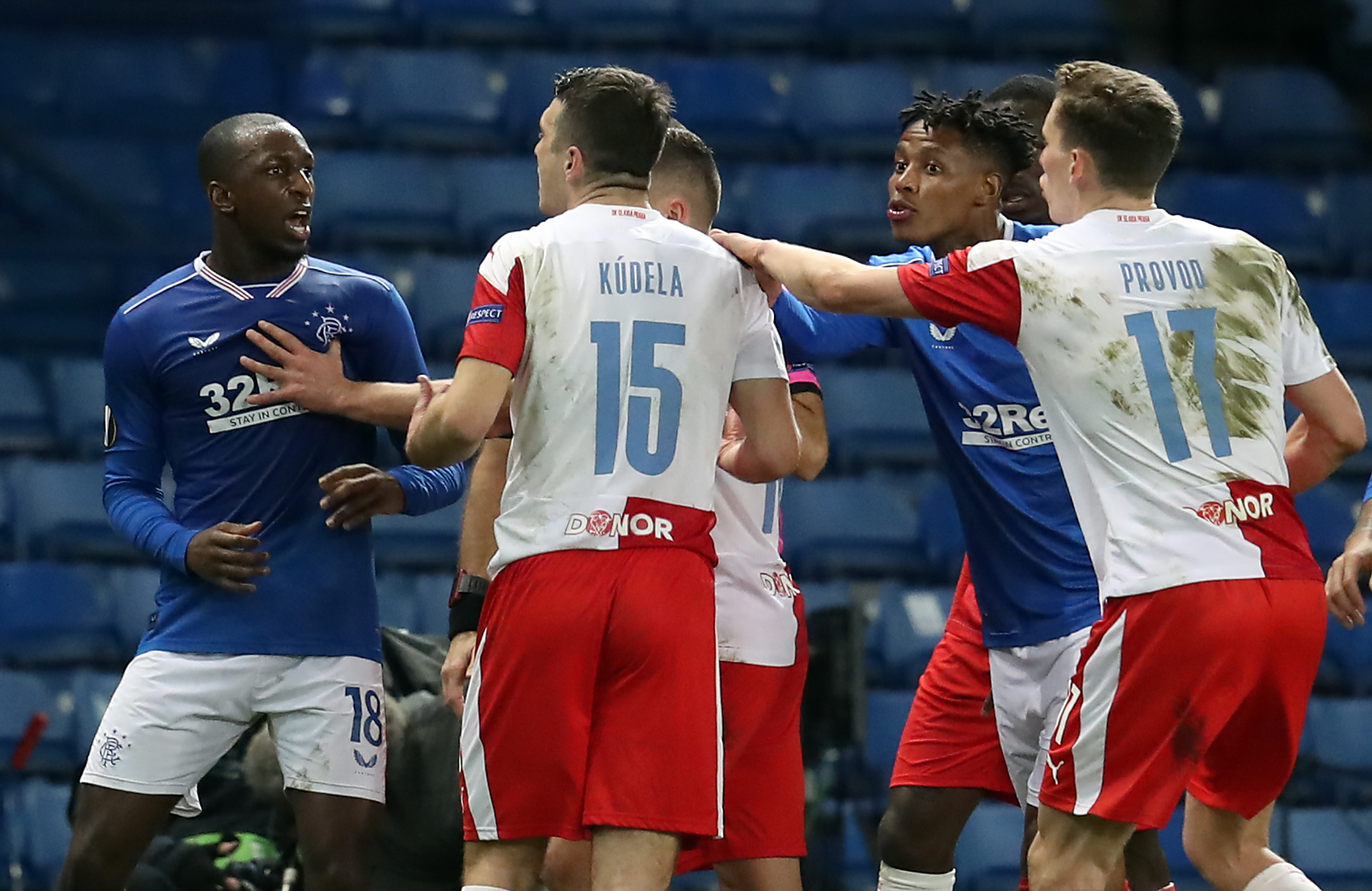 Rangers star Glen Kamara claims he was racially abused by the defender earlier this monthCredit: PA