Gareth Bale is the greatest British player of ALL-TIME, England warned by Wales team-mate ahead of World Cup showdown

GARETH BALE is the best Britain has to offer, according to team-mate Jonny Williams.

The winger also warned England that superstar Bale’s title success in America was the perfect warm-up for the World Cup.

Williams, 29, and the rest of the squad flew out to Qatar on Tuesday to begin preparations.

They kick off their tournament against USA on Monday before facing Gareth Southgate’s side on November 29.

And the Swindon midfielder told SunSport, via SkyBet, that they are well equipped to take on the best on the globe.

He said: “Bale’s achievements and career speak for itself. The important goals in big finals, he’s a five-time Champions League winner, and what he’s done for Wales since coming into the senior team. 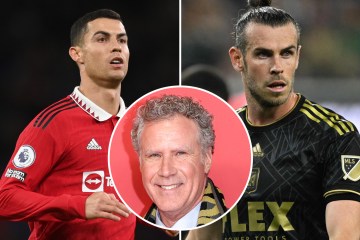 “I think he’s probably the best British player of all time.

“I can’t speak highly enough of him as a player and a person, so down to earth, a pleasure to play alongside.

“Even when I was kid coming through and he is the same now, you can’t always say that about players.

“It is a credit to him and amazing to see what he did in America, but I am not surprised. He is a winner, a big game player and he always turns up.”

Bale scored a dramatic 127th-minute equaliser in the MLS final at the start of November.

His LAFC side then won the shoot-out to send the 33-year-old to the Middle East with another piece of silverware for his mantelpiece.

And Welsh fans will be dreaming of adding another, including Williams who believes the Dragons squad is better than the one that shocked everyone by reaching the Euro 2016 semi-final.

In fact, he claims it’s the strongest since they last participated in a World Cup in 1958.

He added: “Yeah, I’d have to say it is [the best team since they last qualified].

“I remember the Wales teams of the past, Hughes, Rush, Davies, there have been some fantastic individuals. But I think as a collective, led by a world-class superstar, I’d have to say yeah.

“Aaron Ramsey has been phenomenal, it’s a shame he couldn’t have played more, 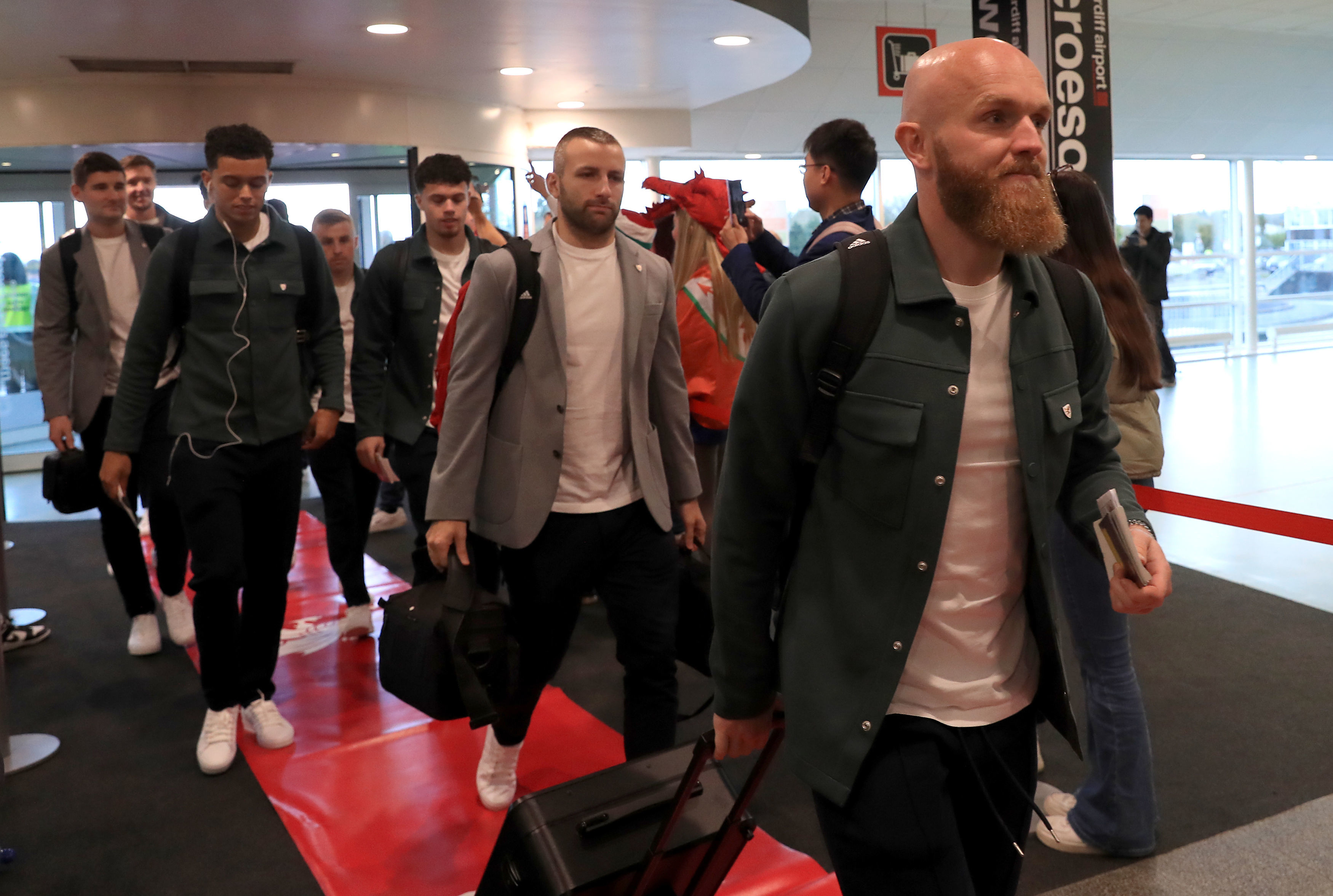 The Cymru squad left for Qatar on TuesdayCredit: PA

Williams says there is extra motivation in the Cymru camp when it comes to the crunch match against neighbouring England.

He grew up in the South-East but admitted he still thinks about beating the Three Lions at the Al-Rayyan Stadium.

The former Charlton winger explained: “Any home nation game there is that extra will to win, for us and the fans, it means a bit extra, I managed to play last time out in the Euros, so we know how much it means to the fans.

“I’ve always been and supported Wales, so it will continue to be that, even though I was born in England.

“My dad will be travelling out, so, there is definitely a rivalry there and it is a game that we will be wanting to win.

“It all comes down to that day, and who can deal with the pressure, it’s hard to focus on one individual when there is so much quality, but you must believe that you can win every game.”