ANGRY Reece James has demanded social media companies crack down on racism on their platforms – while ‘naming and punishing’ sick abusers.

The Chelsea defender, as well as sister Lauren, have been subjected to disgraceful taunts this season despite claims from social media companies they are cracking down. 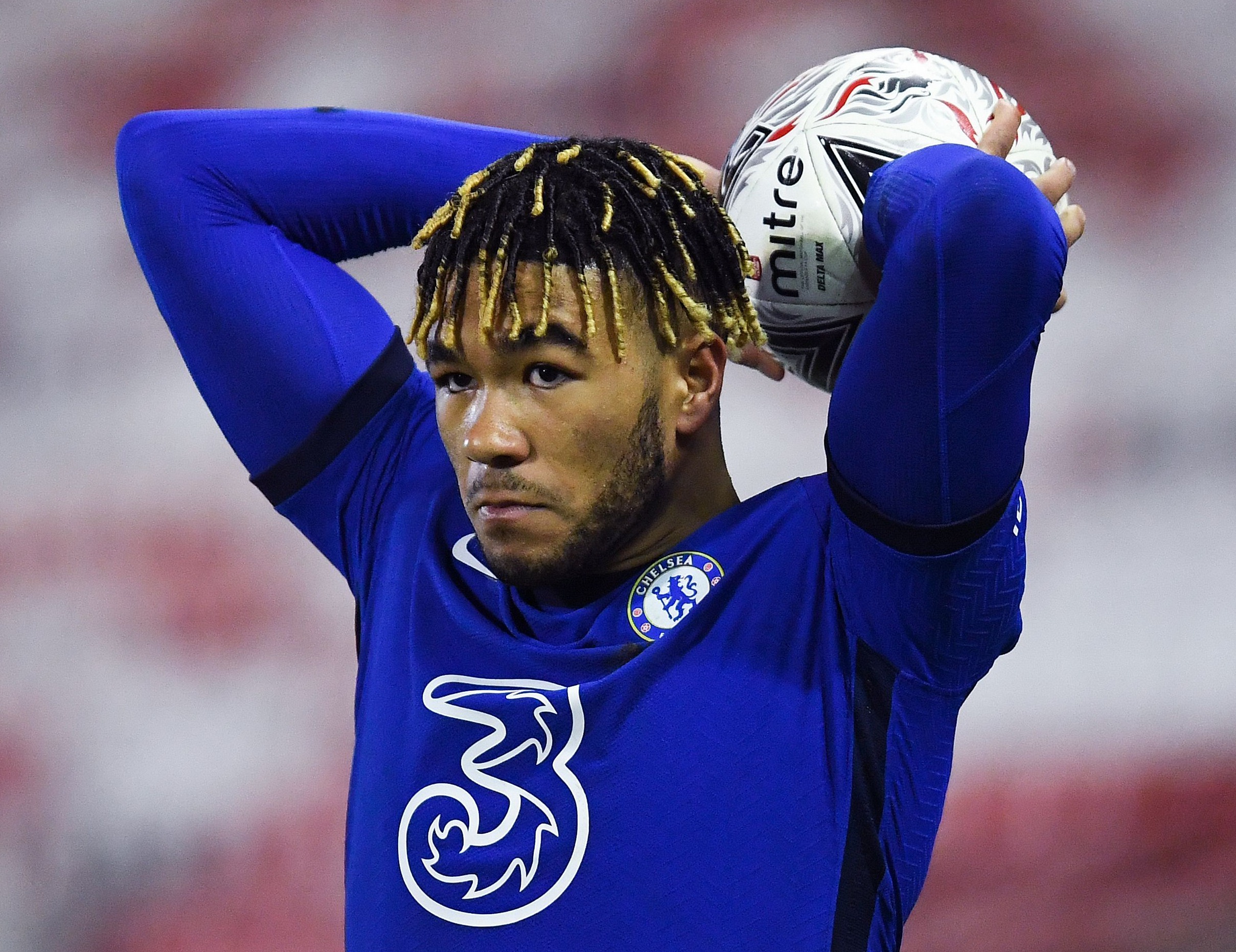 Reece James has ordered more be done by social media companies to crack down on racismCredit: Rex Features

With footballers continuing to face sick abuse in recent weeks, James has spoken out again, demanding abusers be dealt with more firmly.

James told beIN Sport: “It’s terrible that it obviously still happens and I receive the messages that I received.

“It made me very upset and angry when I got them, and I think we can do a lot more to help put an end to it.

“I think media platforms can do more.

“When anything happens, they should be able to help track the person and go from there.

“I think more people are getting racist abuse and it only makes sense to put a stop to it and the people that are capable of doing that, I think they should take action.

“The people that are affecting lives, they should be named and punished as well.”

James’ Chelsea and England team-mate Callum Hudson-Odoi also opened up about ‘anger’ and ’embarrassment’ he feels at racist abuse. 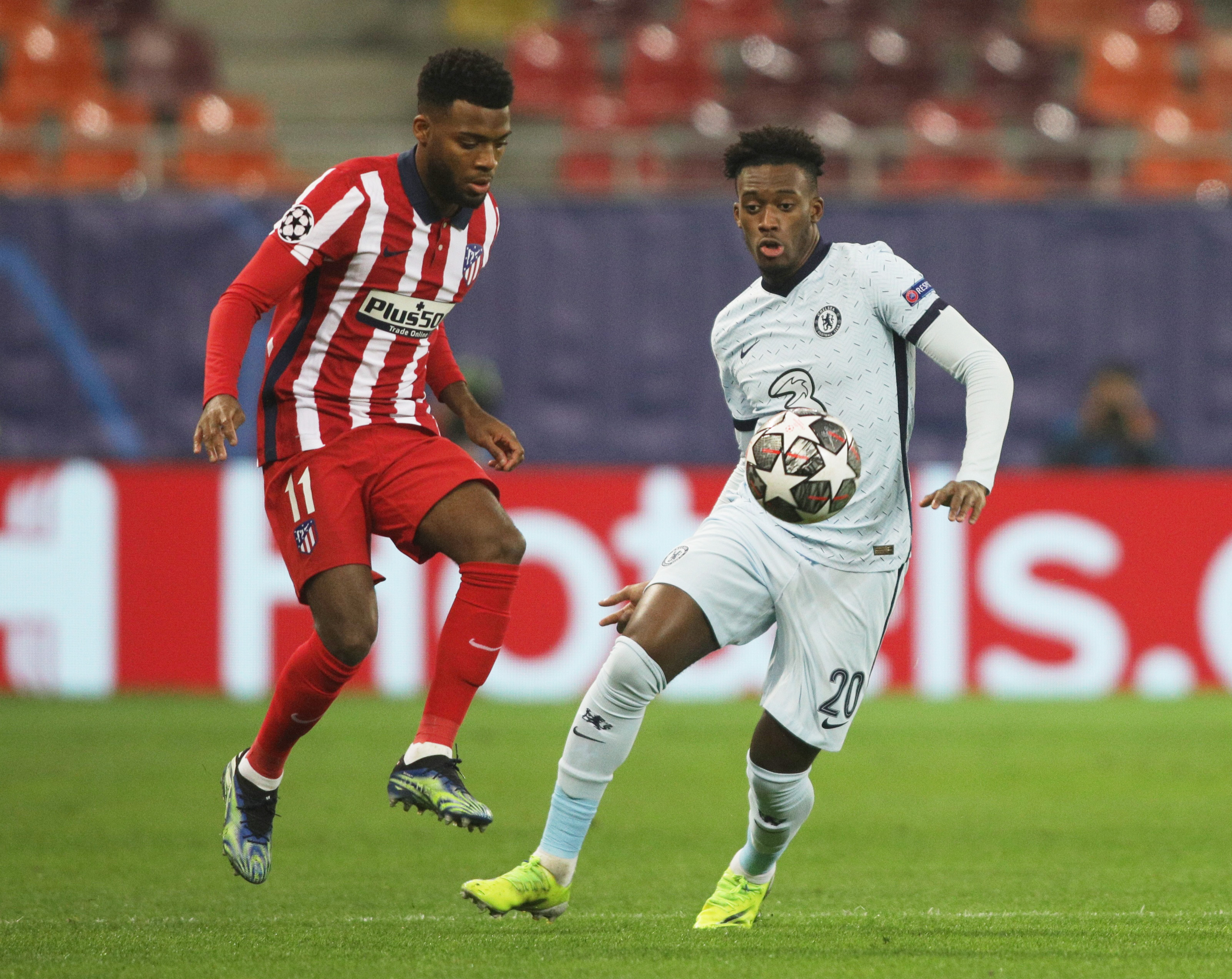 “We are playing our hearts out and trying to play the game as much as possible, to try and win games, and then if we don’t win or do something wrong, we are receiving bad things from other people.

“Seeing stuff like that, it always makes us angry because we are like, ‘Are you saying that because of our skin colour?’

“Or, are you just saying that because you think that you are funny or you want to get a laugh out of people?

“But no one laughs at that sort of situation.

“All of us take that personally as a team, and as players and we are like, we have to do something about it.”