GRAEME SOUNESS and Micah Richards had a heated row over Paul Pogba during their latest appearance on Super Sunday.

The duo were discussing old comments made by Pogba’s agent Mino Raiola about the Frenchman’s future at Manchester United.

🗣 “Pogba has never said he wanted to leave Man United, but he’s getting abuse.” 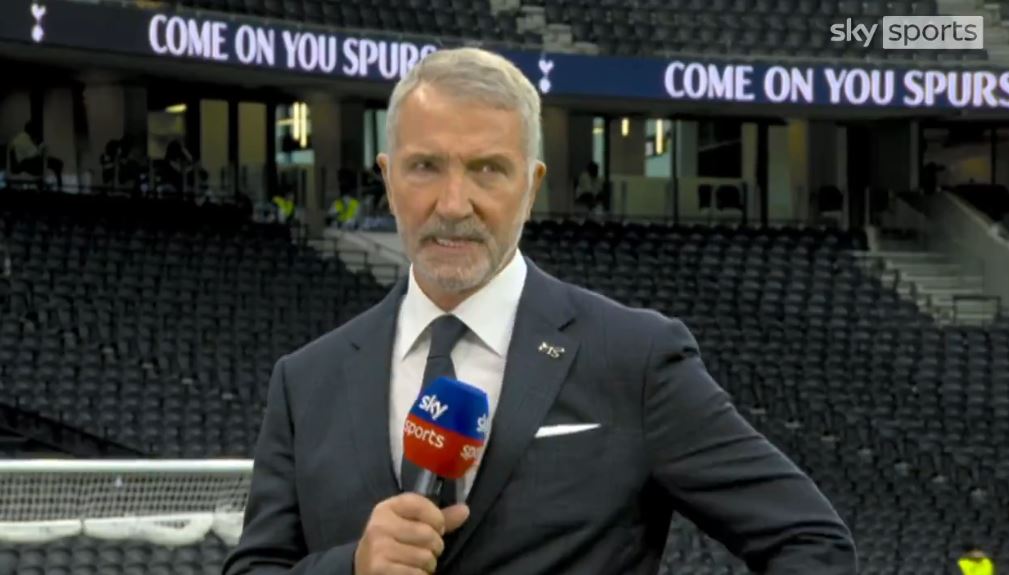 Graeme Souness was visibly frustrated during the discussion 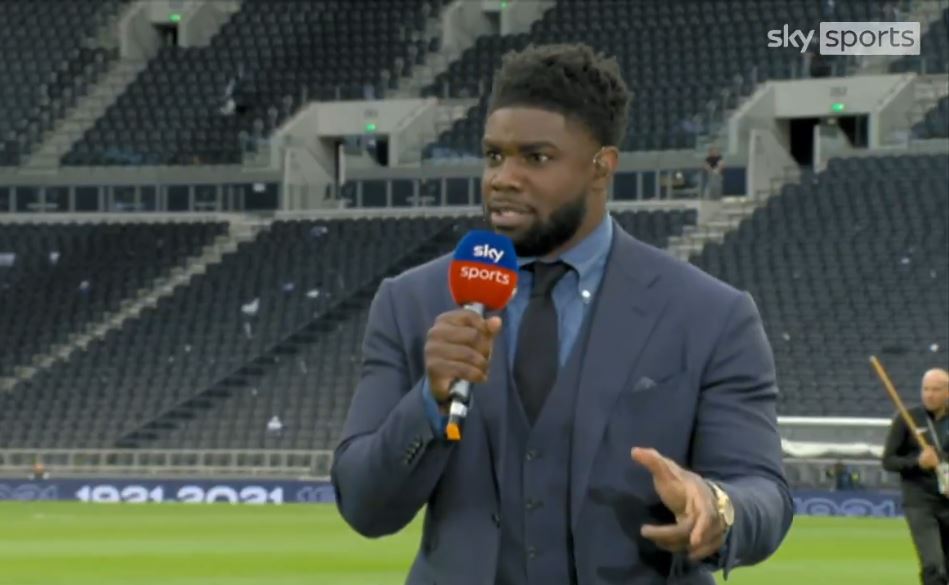 The pair spoke over each other and gesticulated furiously as they tried to make their points – while Souness even turned his back at one point.

Raiola infuriated fans last December when he claimed that Pogba’s time at Old Trafford was ‘over’ just 24 hours before United‘s critical, and ultimately unsuccessful, Champions League clash with RB Leipzig.

Pogba himself, however, has kept up his efforts on the pitch despite running into the final year of his contract – even laying on four assists during a sensational performance against Leeds on Saturday.

Discussing the United midfielder, Richards said: “His agent might have done the talking, but he’s not done anything.

“He’s just gone out there and tried to do the best he could – and (Harry) Kane the same, that’s what players want to do.” 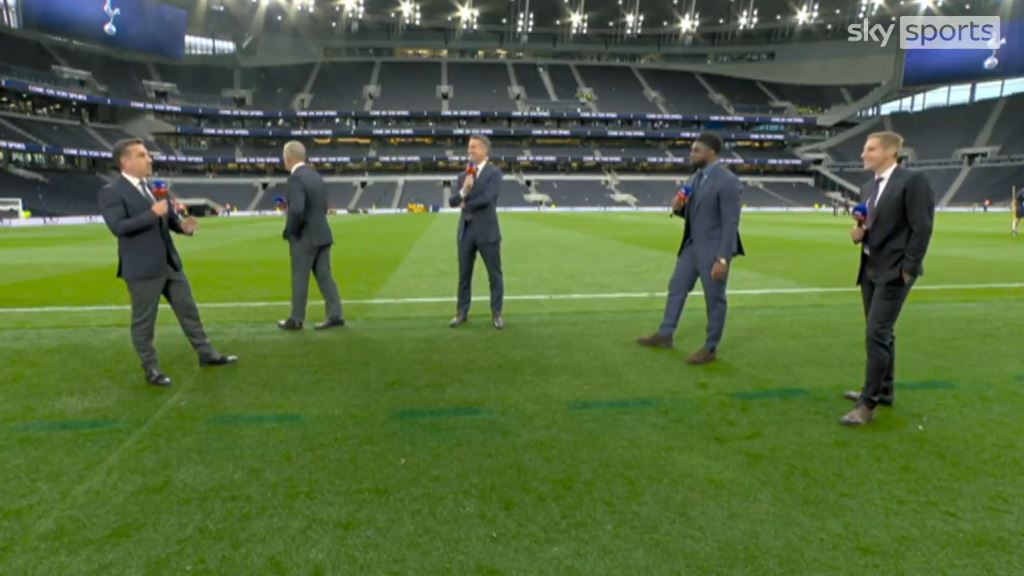 Souness turned his back on the discussion at one point

But Souness disagreed: “Not a chance, not a chance. He’s echoing the thoughts of the player.”

Richards, 33, began to make a further point, before a fuming Souness interjected again: “Can we move on from Manchester United? We haven’t got much time left, can we talk about Liverpool?”

With Souness, 68, turning around in indignation, a tittering Dave Jones went to Gary Neville, who said: “Let’s put it this way. If your agent comes out and says three or four times ‘I want to get Paul a different club’, Paul does enough interviews to say ‘My agent’s out of order, he’s got that wrong’.

“He’s never said that either, has he?”

Richards then replied: “He’s not going to do that though, is he? You wouldn’t do that with your agent.”

But Neville responded, prompting more laughter: “I didn’t have an agent. My strings weren’t being pulled by anyone, I wasn’t a puppet.”

Kane’s not turned up for training and we’re calling him a saint. Pogba’s never said he wants to leave but he’s getting abuse! What’s the difference?

Bringing the discussion back to Harry Kane, with the pundits having just watched Tottenham beat Manchester City 1-0 without him, Richards said: “I’m only mentioning it because it’s similar to the Kane situation.

“Kane’s not turned up for training and we’re calling him a saint. Pogba’s never said he wants to leave but he’s getting abuse! What’s the difference?”

Souness, barely having composed himself, then returned to the discussion, saying: “My information about Kane, it’s not that he didn’t turn up for training, there’s another story behind that. Can we move on and talk about Chelsea or Liverpool please?”

Richards got the final word in, however, saying: “We’re meant to be neutrals.”