BEN CHILWELL will be reminded of better times when the biggest club tournament in world football resumes tonight.

The last time the Chelsea defender kicked a ball in a competitive game was also the high point of his career when he won it back in May.

From Champions League winner to bystander for England at the Euros and now on the bench without a look in as the new season gathers pace.

Boss Thomas Tuchel has held talks with his £50million left back and revealed that Chillwell’s mood darkened as the summer wore on and the glow of victory faded.

Chilwell is yet to play a single minute of any game for Chelsea or England since that memorable night against Manchester City in Portugal on May 29.

But as the calendar rolls on and European football arrives there is a glimmer of hope that he might finally be seen back on the pitch.

Tuchel said: “It has been difficult for him, absolutely. It’s pretty normal.

“He came from a Champions League win and a 90 minutes and strong performance, and had a good end to the season in general and played a lot of minutes for us. Many important, crucial games at a high level.

“Then it was a tough Euros for him because there were chances where he thought he could have played. He did not. Personally, I think and I know it was a tough one because you feel he did everything to push the team.

“You feel part of the team. But you don’t feel it really if you don’t sweat it out sometimes on the pitch and never wear the shirt and are never really involved. It is a strange feeling.

“Then he had a break. It was hard for him to totally relax and get this personal disappointment that he was never in the team off his shoulders.

“When he arrived here he was emntally tired. Still worrying about the situation. At the same time, he had to accept it.

“He was very unlucky at the start of the season, too, because Marcos was here the whole preseason and did every single training session, and took this opportunity with such a huge quality and attitude.

“These are two specialists for the same position, so it’s a tough competition for both of them.

“We had some talks with Chilly about the situation. He knows I would have done the same thing if it had been the other way round, to trust him if he was here and showed this kind of personality and attitude like Marcos did.

“They are in competition but, at the same time, they are pushing each other and there are no further worries for Chilly. He just has to be a bit patient and keep on training.

“He had to be a bit patient with himself to find the joy again and to find things a little easier on the pitch, and not to force it too hard. This is where we are now. 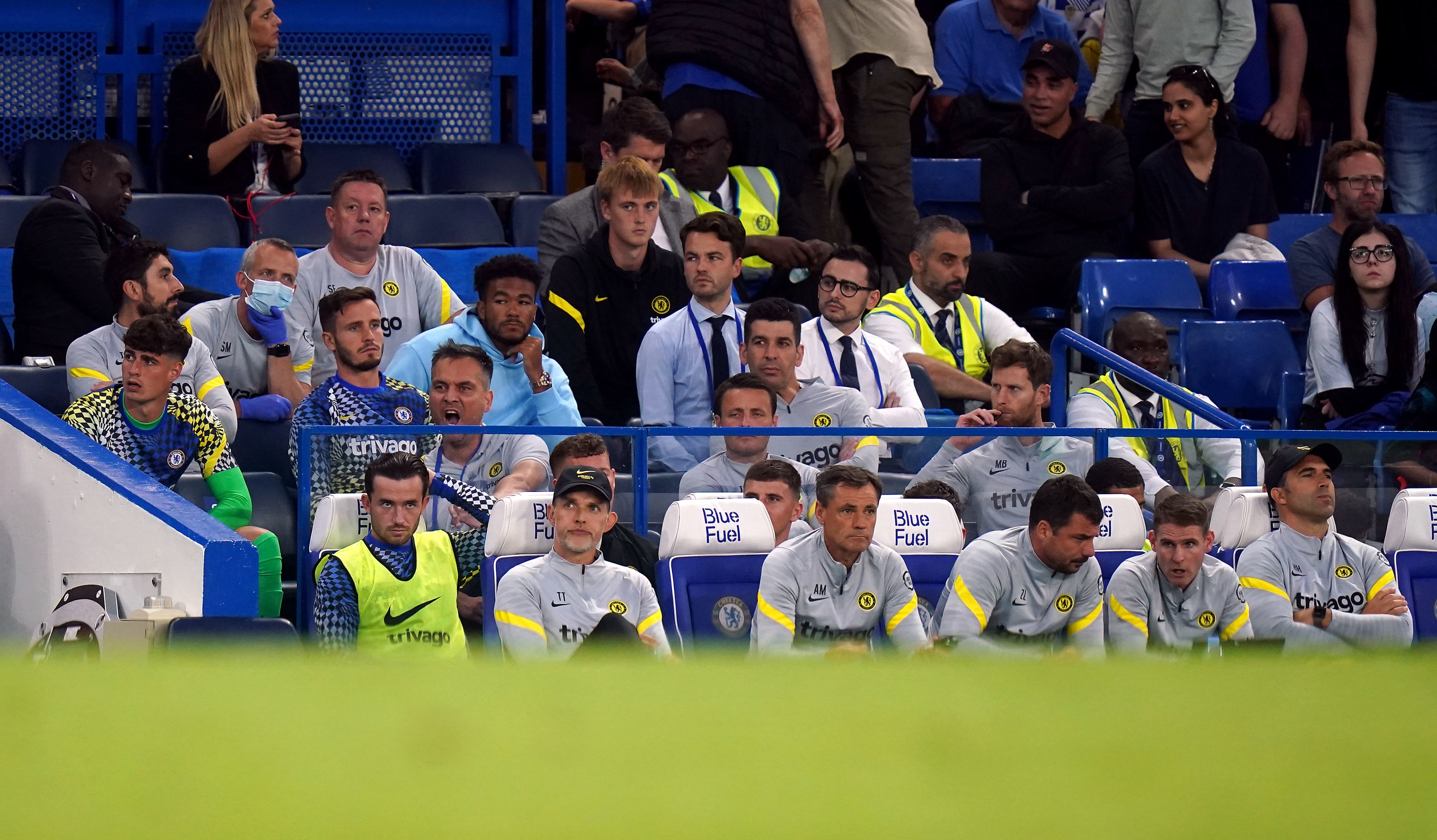 The defender has found himself left on the bench for the Blues this termCredit: PA

“He’s in good shape. A good place mentally and on the pitch. He can play any minute.”

Chilwell’s best chance to break back into the team comes this evening with Russians Zenit as the opposition in the first group game, at home.

As well as rotating to rest his squad, Tuchel is without key midfielder N’Golo Kante and winger Christian Pulisic who remain crocked.

Chelsea are unbeaten in the Premier League and now open up a second front in Europe, with the League Cup to come next week as the fixture scheduling really kicks in.

The other time Chelsea won the Champions League they made a hash of the title defence – crashing out in the group stage which led to the sacking of boss Roberto di Mateo. 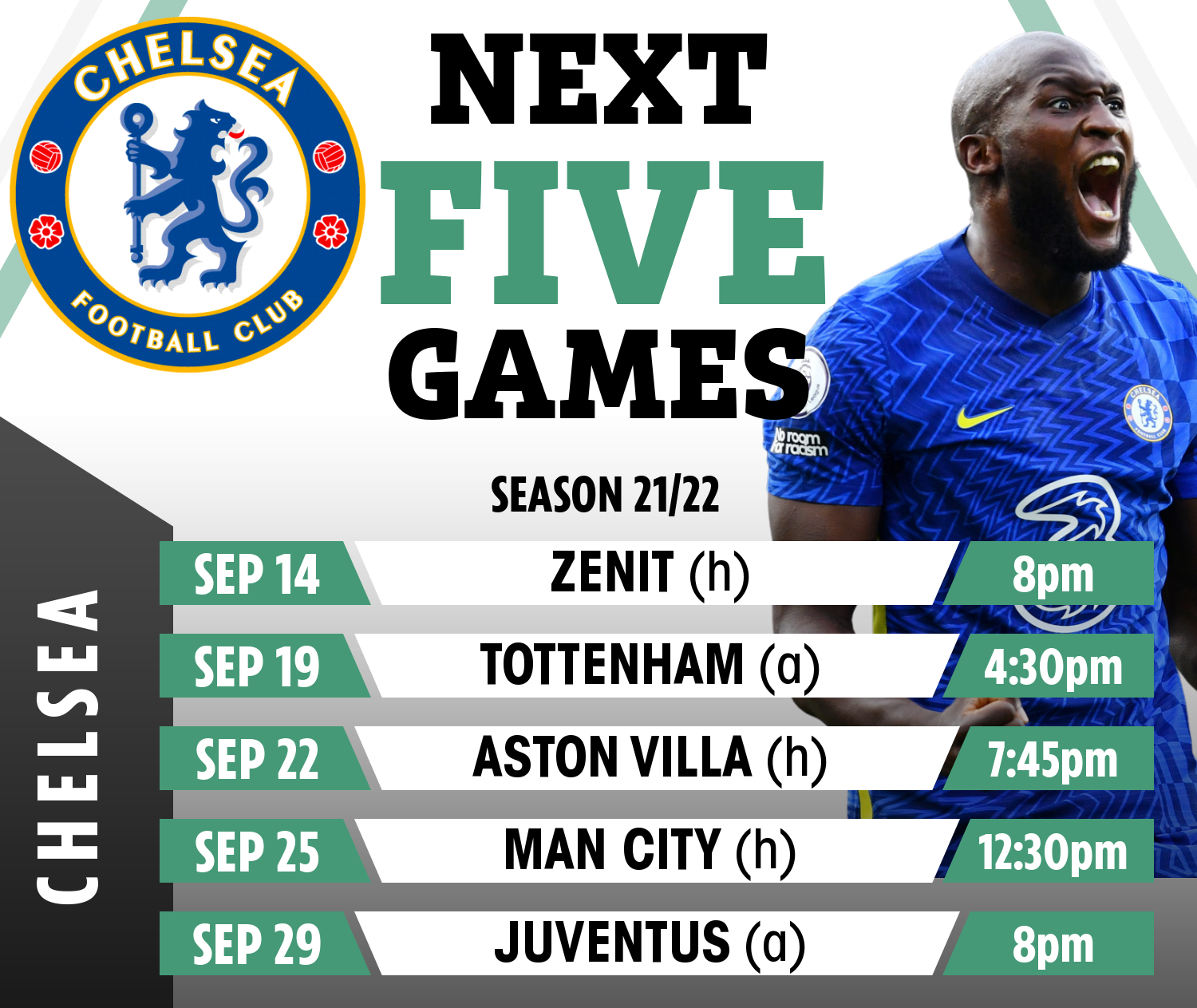 Veteran skipper Cesar Azpilicueta said: “When I arrived to Chelsea after they won the Champions League it was tough to be out in the group stage.

“I am the only one in the squad from that moment. I will try with my experience to make sure it doesn’t happen again.

“We don’t get any more points this season because we were champions.”