The midfielder became the latest United player targeted by sick online trolls this year after his error gifted Kelechi Iheanacho the opening goal. 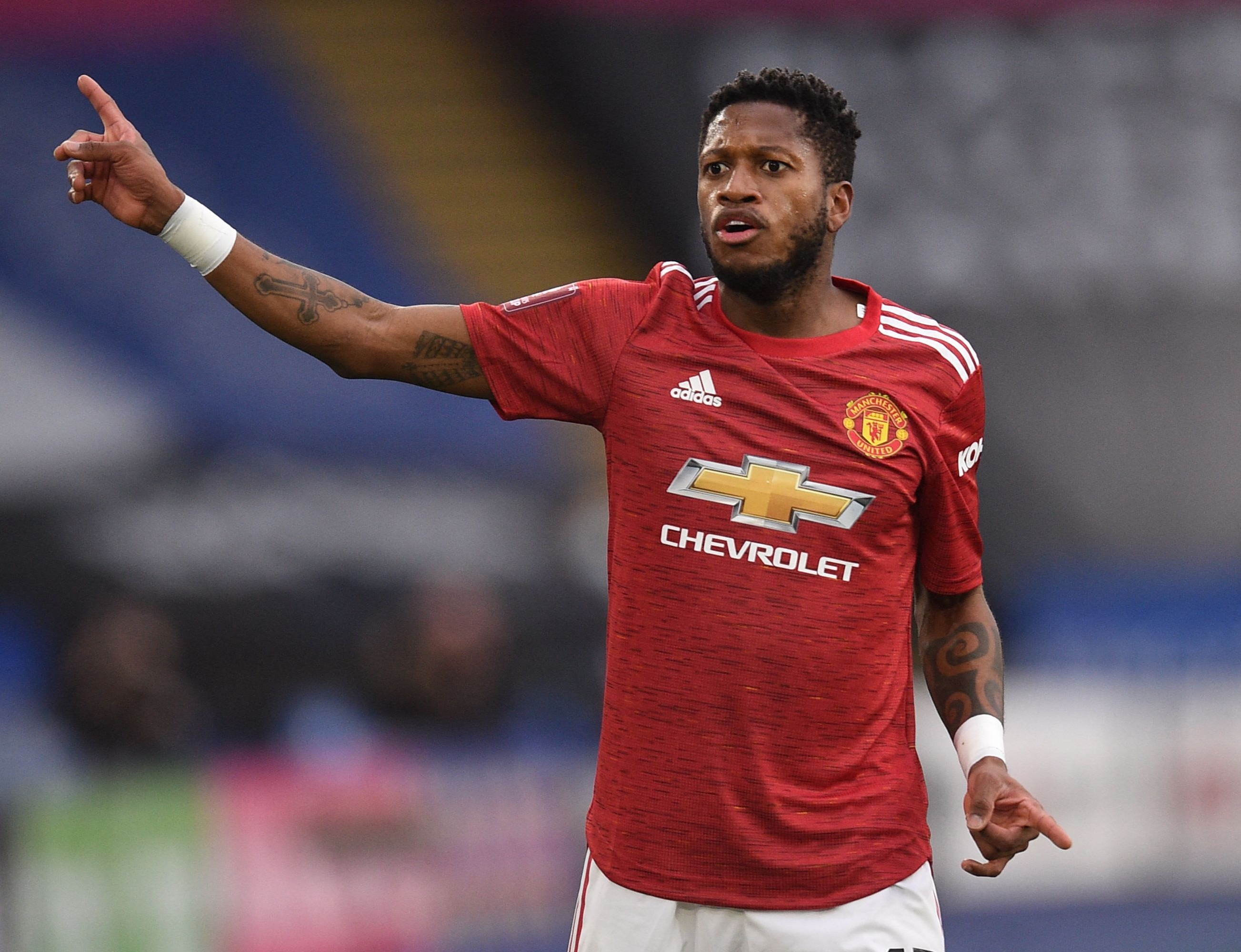 Some social media criticism of Fred went far beyond slating his error or performance at the King Power StadiumCredit: AFP 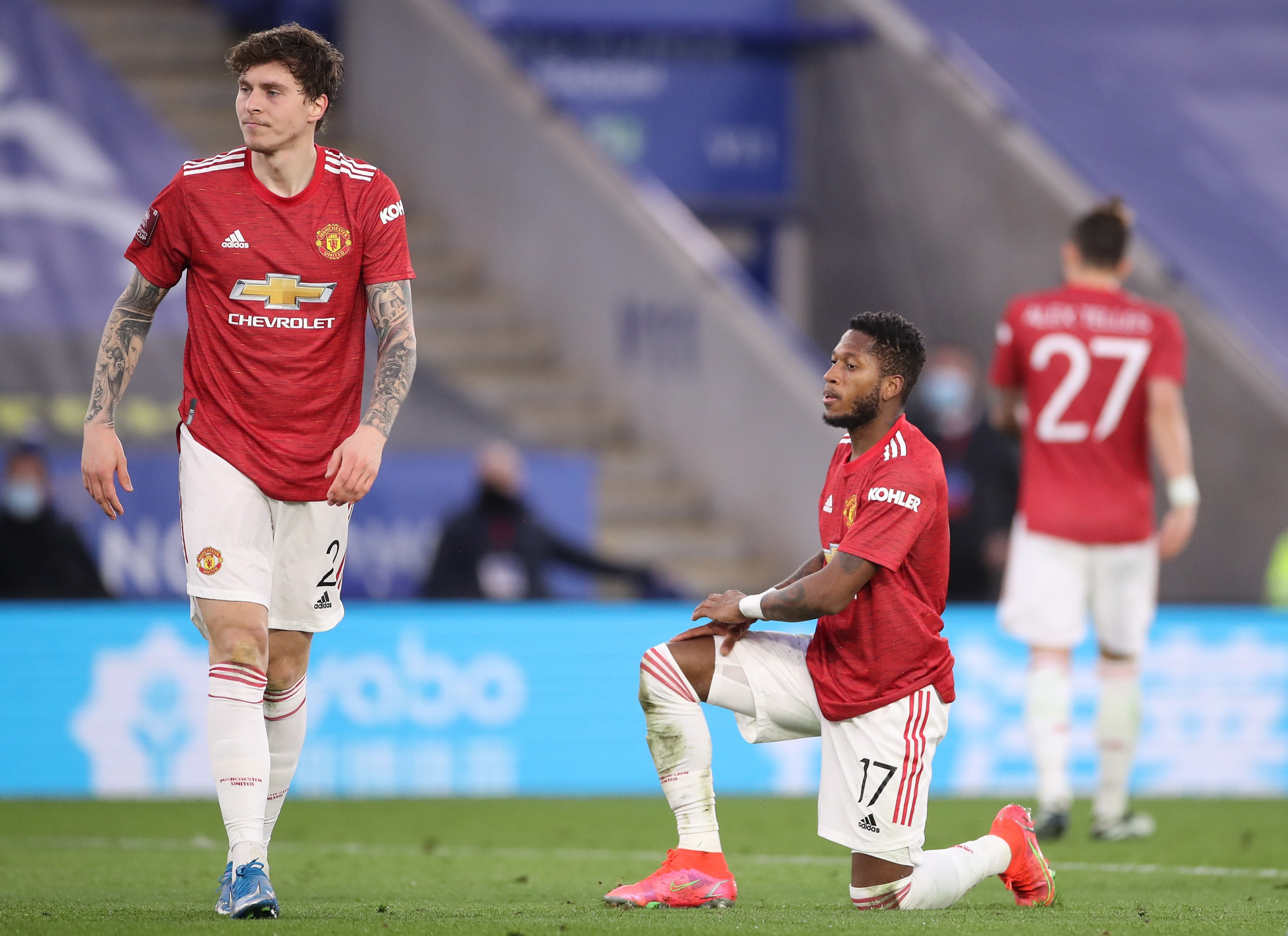 Victor Lindelof and Fred show their frustration after the Brazilian’s poor backpass handed Kelechi Iheanacho the first of his two Leicester goalsCredit: Getty

Some Instagram posts were of a racist nature, like those aimed at team-mate Marcus Rashford on Twitter in January, and Anthony Martial and Axel Tuanzebe last month.

Fred was blasted for a poor backpass that enabled Iheanacho to round Dean Henderson and slot home early on.

But some comments went far beyond acceptable criticism as football showed again it still has a huge problem with racism.

And United have also hit out at racist treatment faced by their players.

A recent club statement read: “Manchester United has zero tolerance of any form of racism or discrimination and a longstanding commitment to campaigning against it through our All Red All Equal initiative.”

On the pitch, at the King Power Stadium, Fred and Co fell well short of their recent high standards.

But United boss Ole Gunnar Solskjaer told BBC Sport: “When we win, we win together and when we lose, we lose together.

“We’re not pointing fingers and blaming.”

“We didn’t have the spark – but it’s understandable.

“This team have been fantastic in the last three or four months. We played every three days and been on a great run. It just caught up with us.”

Teen charged with murder of law student, 18, who died in his mum’s arms after being stabbed