The former Chelsea defender fears his ex team-mate could face the infamous Roman Abramovich chop if the Blues don’t start climbing the table. 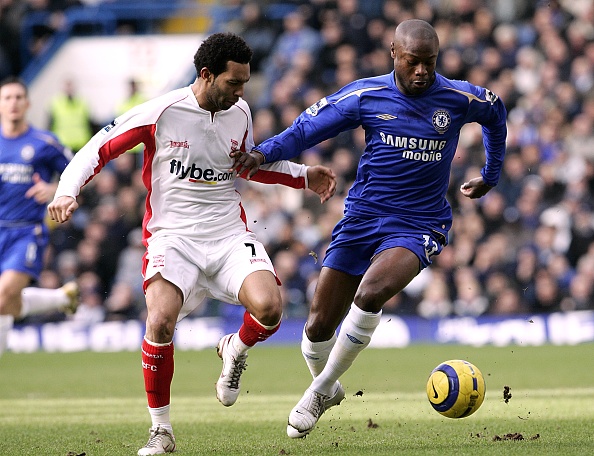 Especially after splashing around £250MILLION on the likes of Hakim Ziyech, Timo Werner, Edouard Mendy, and Kai Havertz.

And Gallas admits that the huge summer outlay has heightened expectations from both the fans and the board.

Speaking to PlayOJO he said: “I think Lampard’s position is in danger. He’s not in a good position right now as they’re not in the top three at the moment.

“They spent a lot of money so the board want to see Chelsea winning the Premier League.

“I thought that this season they had a great chance to win it but at the moment, I’m sure the board aren’t happy with the results which is why I’m sure Frank is in a dangerous position.

“He needs to try and finish in the top three or win the Premier League.”

Despite Blues owner Abramovich digging deep into his pockets in the off-season – and the new buys having had time to bed in – the Blues have now gone three games in the league without a win.

That has left the one-time title hopefuls 10 points off the pace at the top of the Premier League. 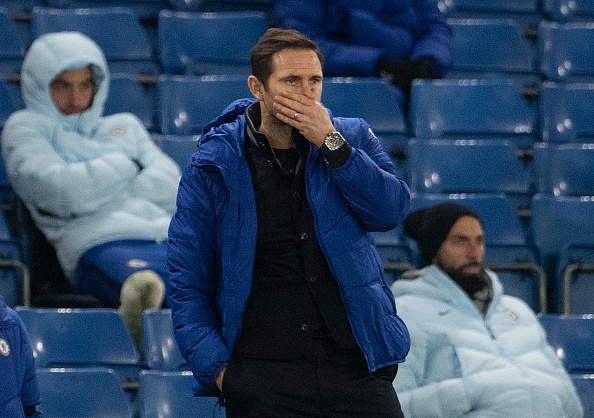 Gallas added: “When you spend almost £250m on players that means you want to win the Premier League and at the moment, Chelsea’s position isn’t good. They’re not performing against the big clubs.

“The pressure is on Frank and he needs to find the solution very quickly because as we know, when you are the manager of Chelsea you can be sacked very quickly.

“The pressure is on him and he has to find the right system.”