FRANK LAMPARD was summoned to a breakfast time sacking – after Roman Abramovich decided the former Blues midfielder’s reign could not be rescued.

Abramovich made the final call to sack Lampard – who will be replaced by German Thomas Tuchel – after seeing no real signs of improvement in the FA Cup win over Luton. 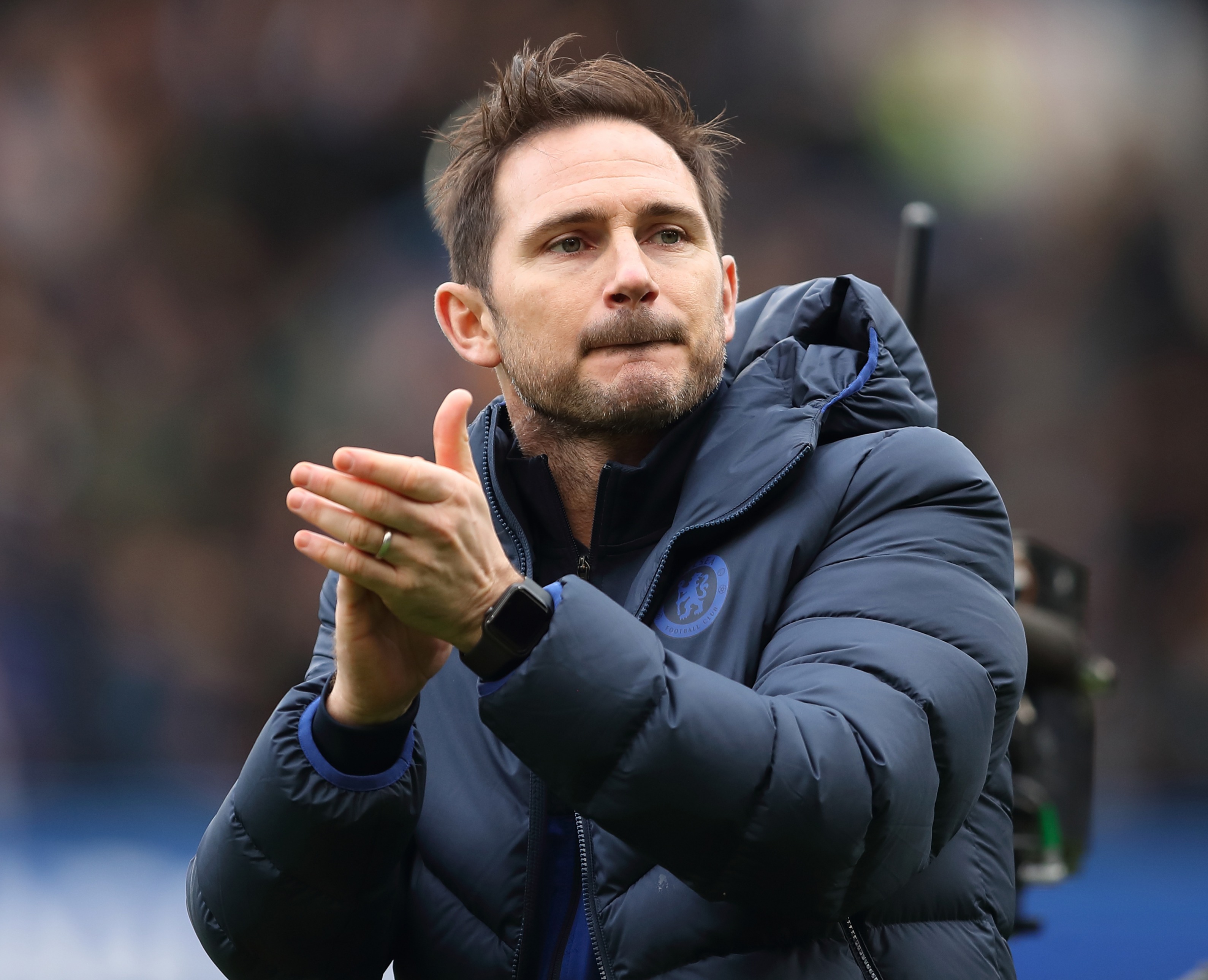 Frank Lampard was set to go to Cobham when he got a call to come to Stamford BridgeCredit: Getty Images – Getty 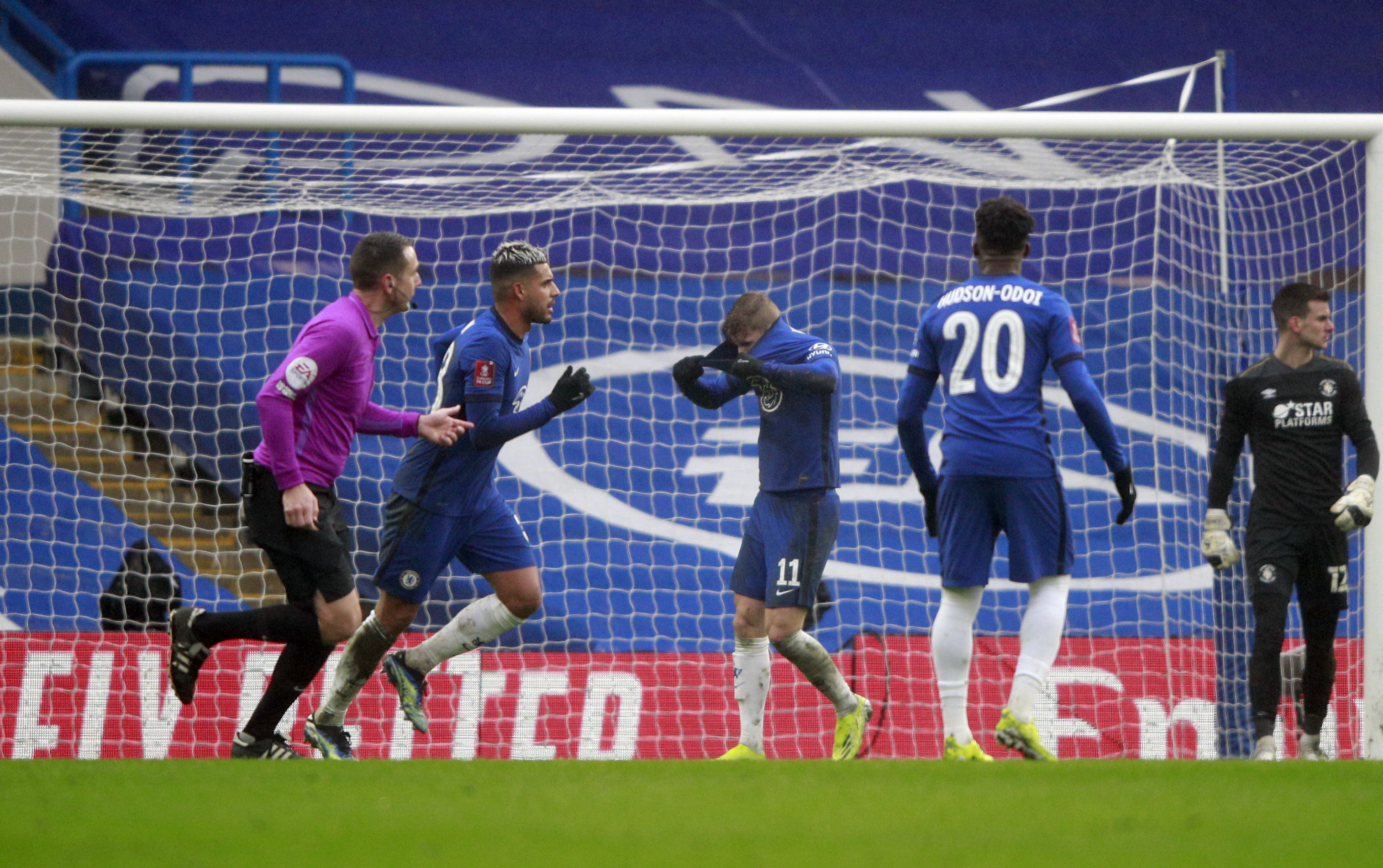 Despite the victory, Abramovich was left concerned at the flat and edgy nature of the performance, with Timo Werner’s penalty miss the clearest sign of the lack of confidence in Lampard’s squad.

While the Chelsea owner was desperate to give Lampard time to turn his listing Blues ship away from the rocks, Abramovich reluctantly agreed that a change had to be made to prevent the entire season capsizing and took what was described as a very difficult decision.

SunSport can reveal that the final act of Lampard’s 18-month tenure came when he was summoned to Stamford Bridge for a 9am meeting with chairman Bruce Buck and director Marina Granovskaia and told he was being relieved of his command.

Lampard, who had been preparing to set off for the Cobham training ground when he received the call, knew what was coming when he arrived.

There were no angry voices in what was a professional and difficult conversation on all sides.

The half-hour meeting was sombre and sad in tone as Lampard was told how Abramovich had come to his decision.

Lampard’s coaching staff were also contacted by the club hierarchy and given the news.

While the sacking came out of the blue, the Chelsea hierarchy believed Lampard’s reign was heading in the wrong direction after the Boxing Day debacle at Arsenal.

Chelsea’s third loss in four games was viewed as clear evidence that something was very wrong.

Only Abramovich’s personal relationship with Lampard, and his justified legendary status as the club’s record goalscorer, meant that the Russian did not pull the plug immediately.

But with results continuing to go downhill, capped by last week’s dismal defeat at Leicester which left Chelsea in ninth place after picking up just seven points from the last eight games, Abramovich needed to see evidence in the Luton fourth-round tie that Lampard could put the season back on an even keel.

And when that failed to materialise, summed up by Werner’s penalty miss, Abramovich reluctantly conceded the time had come.

Abramovich’s personal investment in Lampard and the sacking was demonstrated when the owner was quoted in the club release confirming the news.

It was the first time Chelsea had issued words from Abramovich related to a managerial departure and that was a deliberate and intentional signal of the nature of the announcement.

Abramovich said: “This was a very difficult decision for the Club, not least because I have an excellent personal relationship with Frank and I have the utmost respect for him’.

Abramovich wanted Lampard to succeed and gave him extra dispensation as a result of his feats as a Chelsea player throughout the first decade of the Russian’s reign.

But just as Abramovich ran out of faith in the likes of Luis Felipe Scolari, Andre Villas Boas and Roberto Di Matteo and made mid-season changes that were deemed as ‘premature’, the Russian felt that axing Lampard now was a necessary step to give the club a chance of making the top four.

That was underlined in the statement, which pointed out: “Recent results and performances have not met the Club’s expectations, leaving the Club mid-table without any clear path to sustained improvement.”

Chelsea understand that Lampard will argue he should have been given more time, although last week’s display at Leicester helped seal his fate.

But the club’s trophy-winning history in the Abramovich era – which saw mid-season replacement managers including Guus Hiddink, Di Matteo and Rafa Benitez all winning silverware within months of taking charge – will make allegations of ‘panic’ harder to sustain.

Lampard’s struggles to get a tune out of big-money summer signings Kai Havertz and Werner did not help his cause, with Tuchel’s rapid appointment viewed as a signal of the need to get them playing.

However, he was never told to select the Germans and the decision was purely down to the results and performances.

Abramovich’s decision was totally supported by the club Board, who had become concerned by the recent downturn and lack of on-field response.

While there was hope that the slump could be righted, successive performances only reiterated the belief that a change was necessary.

Even Chelsea are not immune to the financial costs of the Covid-19 pandemic and missing out on Champions League income – which for the Blues is worth a minimum £60m as they are beneficiaries of the ‘historical coefficient’ which rewards teams for past success – would be a huge blow.

By sacking Lampard now – with Tuchel expected to be confirmed at the helm for Wednesday’s home clash with Wolves – they have given the new manager half a season to get back into the top four.

The Blues club legend took over from Maurizio Sarri in the summer of 2019Credit: Getty – Contributor 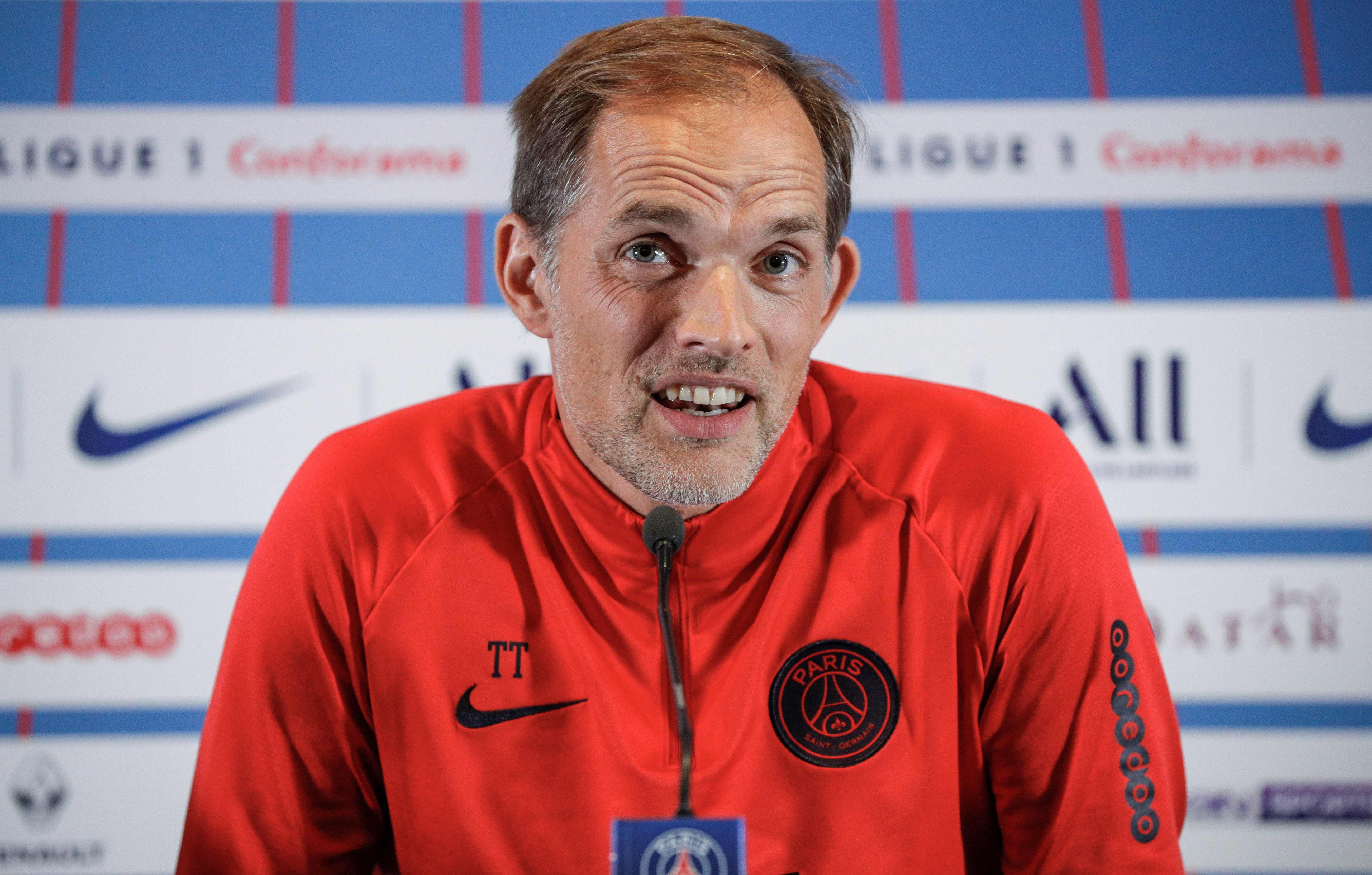 Thomas Tuchel is set to replace Lampard in the dugoutCredit: AFP or licensors