FRANK LAMPARD could be a shock replacement for Aidy Boothroyd as England Under-21s manager.

The ex-Chelsea boss will reportedly be a top candidate if the FA make a change. 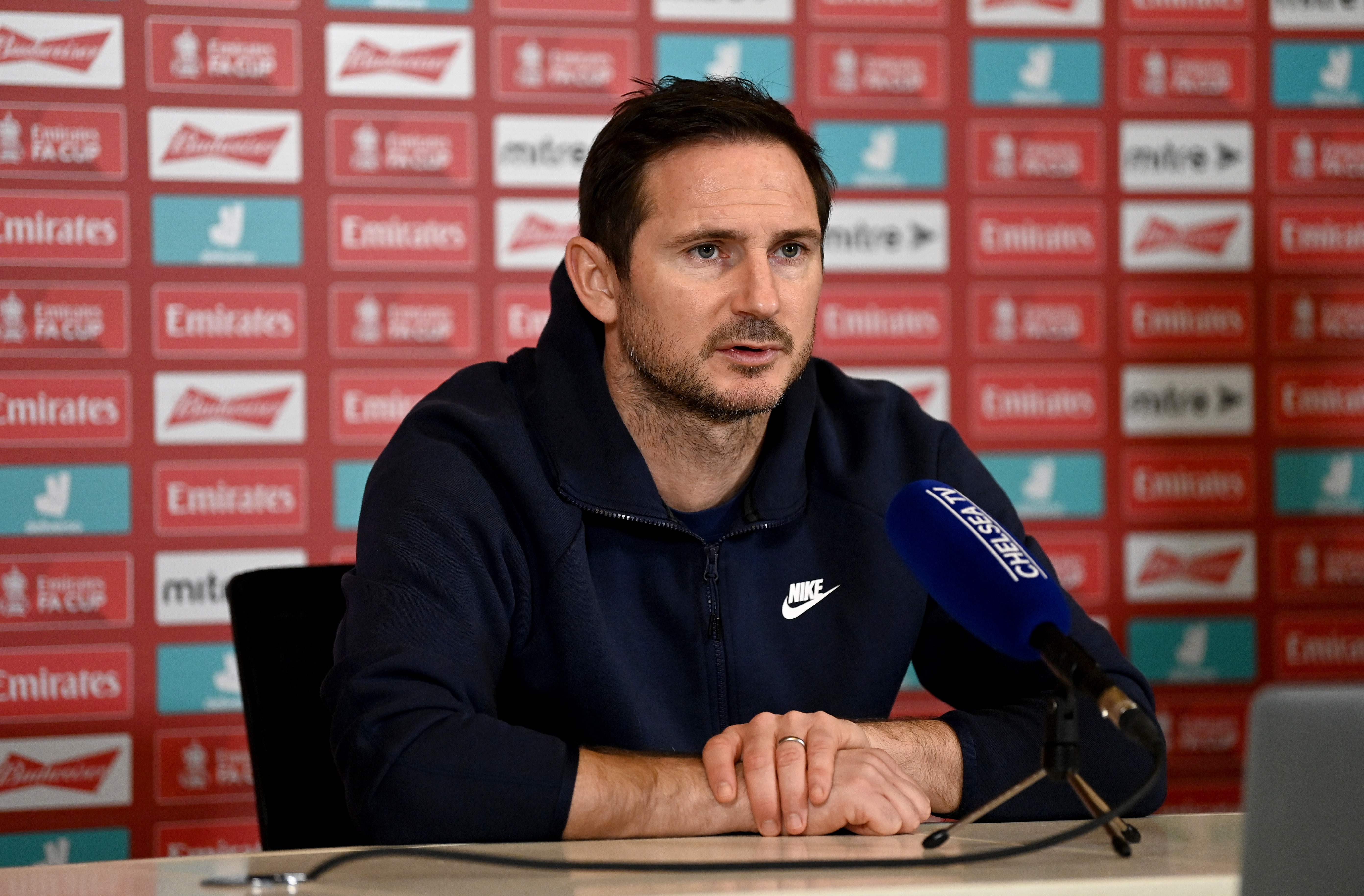 Frank Lampard has emerged as a potential target for England U21sCredit: Getty

The Young Lions look likely to be seeking a new boss this summer after another dismal European Championship performance.

They have lost their opening two games of the tournament – going down to Switzerland and Portugal without scoring a goal – and look certain for an early exit.

The Daily Mail claims recently-axed Chelsea boss Lampard will be among the top candidates the governing body want to speak to about the position.

John McDermott, the FA’s new Technical Director, is the man tasked of finding the next U21 boss.

And he, along with others at St. George’s Park, are believed to be huge admirers of Lampard and his coaching staff of Joe Edwards and Eddie Newton.

It remains to be seen whether the 43-year-old former midfielder would want to switch to international football so early in his managerial career.

And he has already made no secret of the fact that he wants another crack at club management after he was sacked by Chelsea in January.

Lampard had previously guided Derby County to the Championship play-off final during his first season as a boss before taking charge of the Blues in the summer of 2019.

Prior to this latest tournament, Boothroyd failed to lead the Under-21s out of the group stage at the 2019 European Championships.

That was despite having a star-studded squad at his disposal two years ago, which included the likes of Phil Foden, James Maddison and Tammy Abraham.

Incredibly he was handed a new two-year contract BEFORE that tournament. 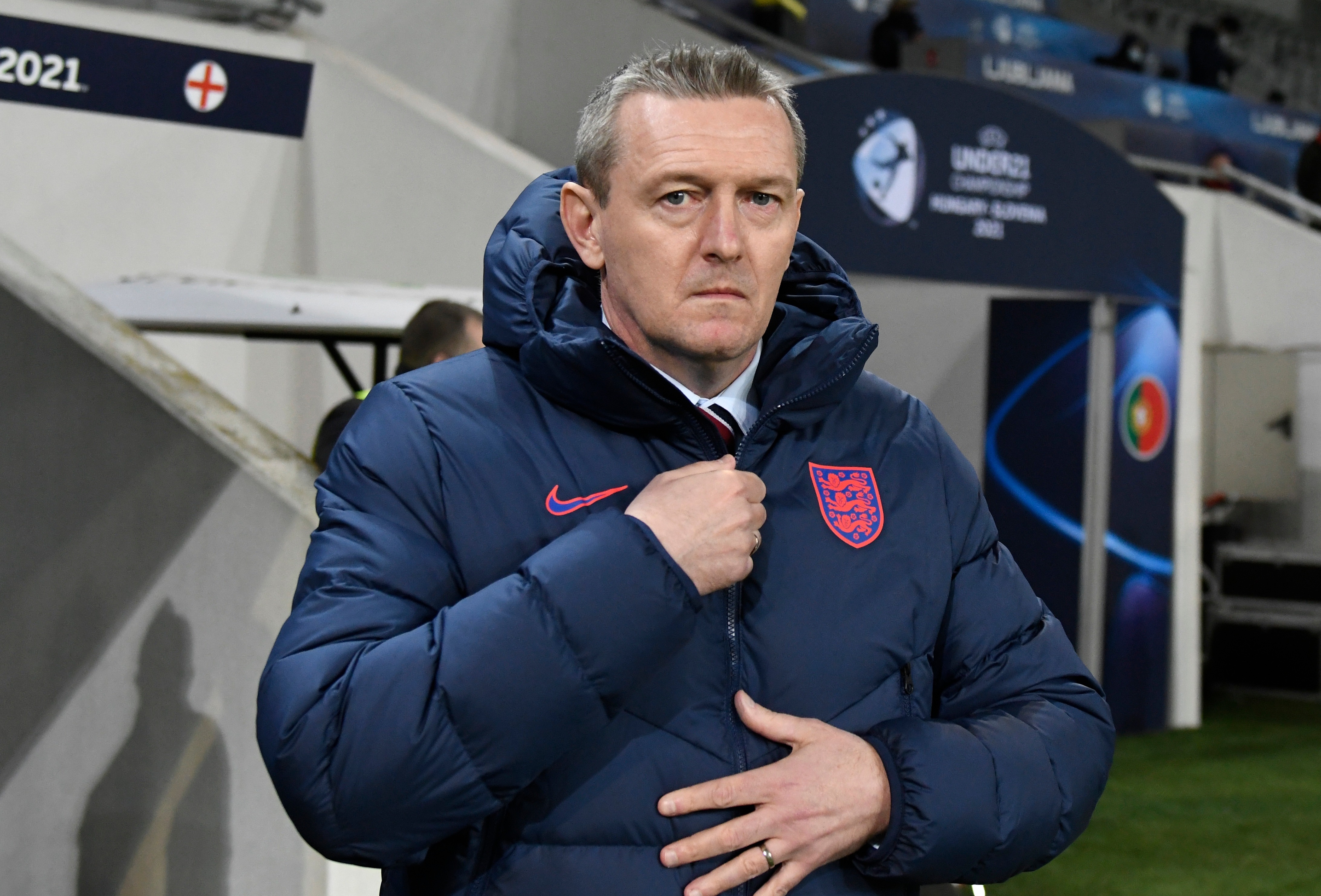 Aidy Boothroyd looks certain to leave his position as U21s boss after another dismal EurosCredit: Getty

But for a miracle on the final group game against Croatia on Wednesday, he is set to return home early again.

England can still qualify from their group but face a huge task after losses to Switzerland and Portugal.

Boothroyd’s contract expires this summer and there is a sense from the FA that the time is right for a change.