FRANK LAMPARD is to be sacked by Chelsea after players were told not to report to training on Monday, according to sensational reports.

The Blues boss has come under increasing pressure after a horror start to the Premier League season. 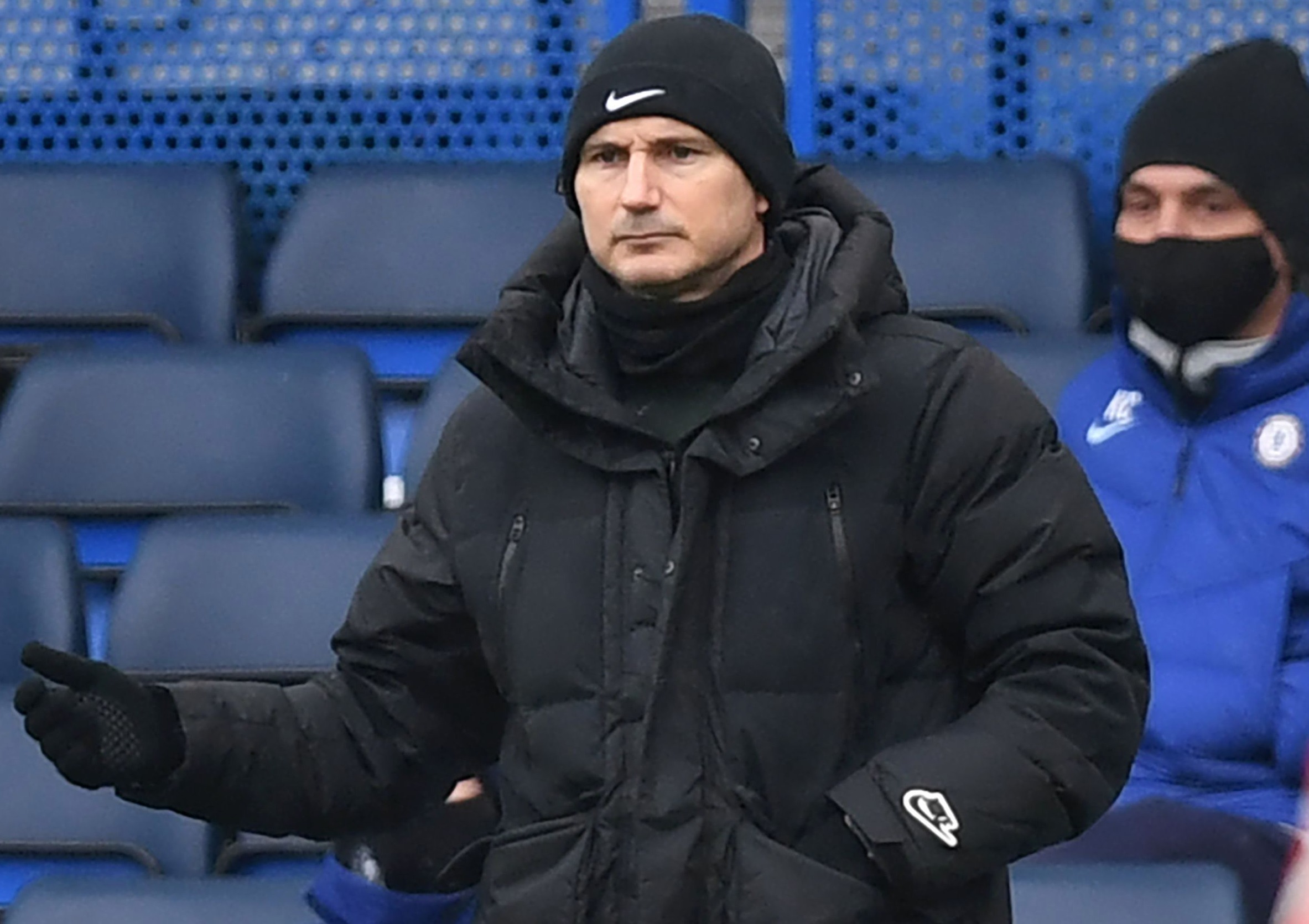 Frank Lampard is set to be sacked by Chelsea as early as today, according to incredible reportsCredit: AFP or licensors

Chelsea sit way down in ninth place at the midway point in the 2020-21 campaign, despite a £228.7million summer splurge.

But now, The Telegraph report Lampard, 42, is to be given the boot – possibly even today.

It’s claimed Blues stars were ordered to NOT report for training on Monday morning.

They were instead told to arrive this afternoon, with Lampard and club bosses believed to be locked in talks.

Sky Sports claim Thomas Tuchel is set to take over from Lampard with a deal ‘almost done’.

Chelsea most-recently beat Championship side Luton 3-1 in the FA Cup less than 24 hours before the revelation.

Tammy Abraham scored a hat-trick to drag his side into the fifth-round of the competition. 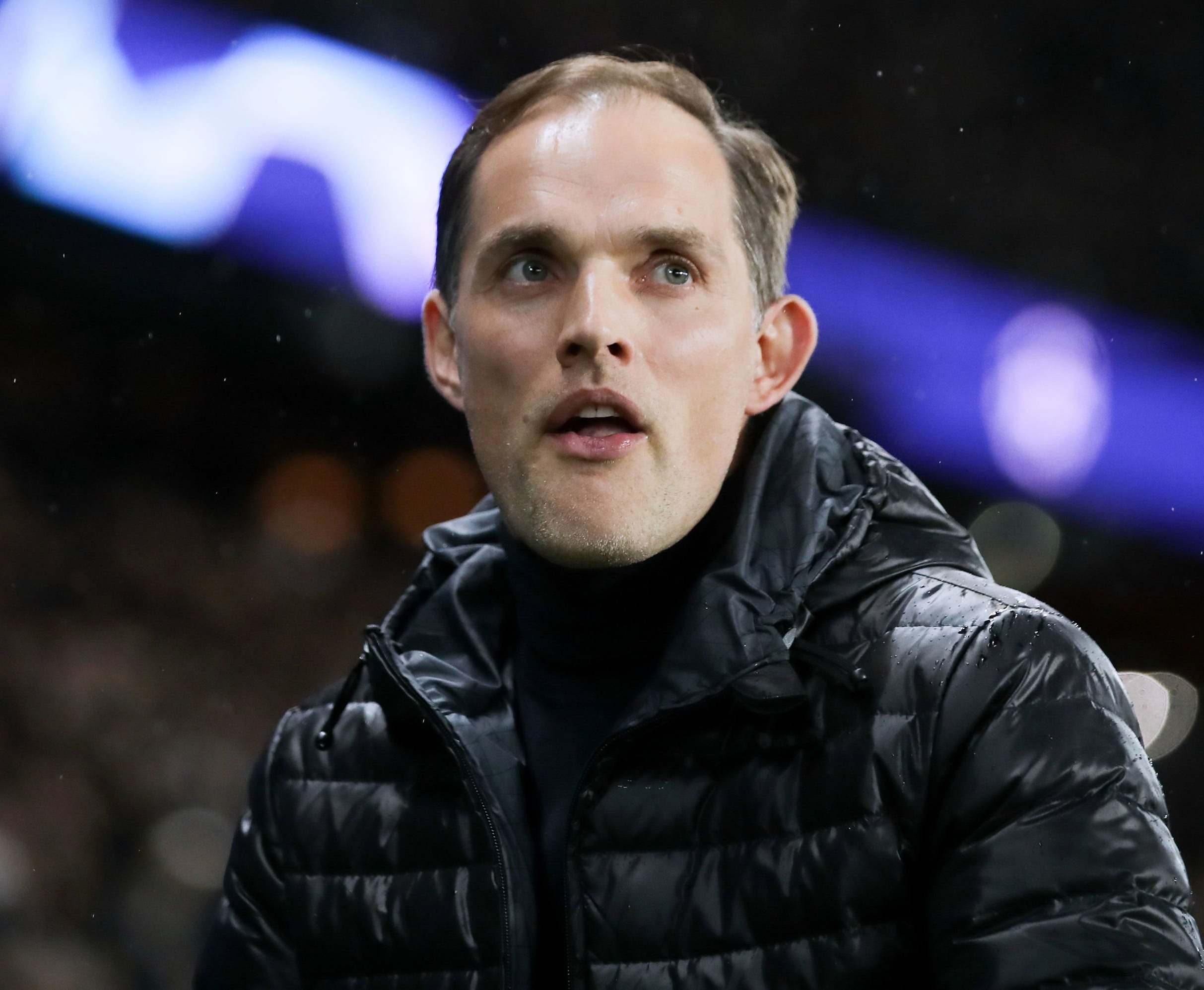 Thomas Tuchel is set to take over from Lampard, according to Sky SportsCredit: PA:Press Association 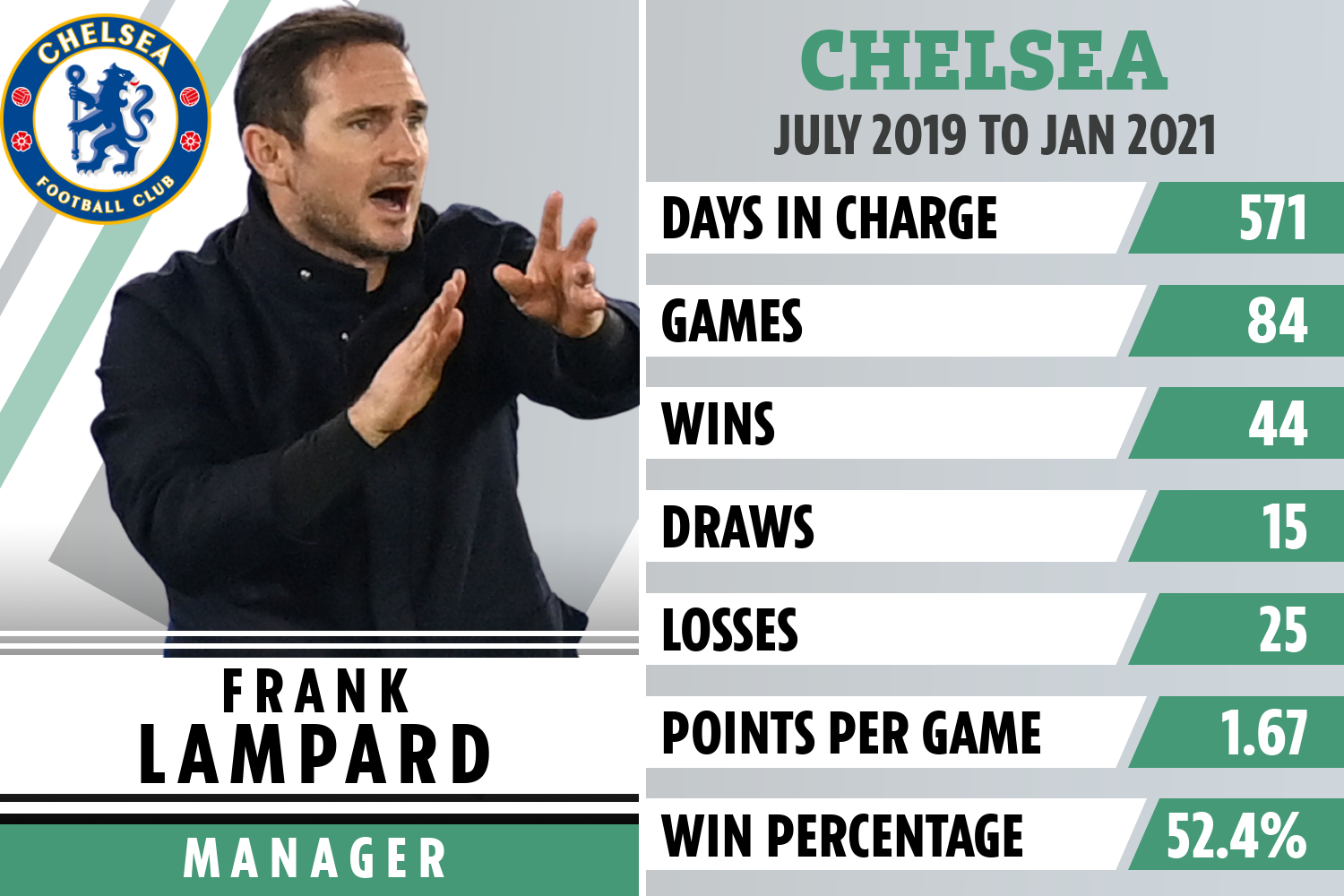 The Blues lost their last league game 2-0 at Leicester on January 19.

Prior to that, Chelsea had edged a nervy win over West London rivals Fulham having been thumped by Manchester City before that.

Lampard has led his side to just eight wins in 19 matches in the Premier League this term.

Confirmation of Lampard’s sacking could come from Chelsea as early as Monday lunchtime.

The former midfielder – Chelsea’s all-time leading Premier League scorer with 147 goals – signed a three-year contract after replacing Maurizio Sarri in the summer of 2019.

But now, just 18 months into his time at the club, he could be the latest in a long line of bosses to be sacked. 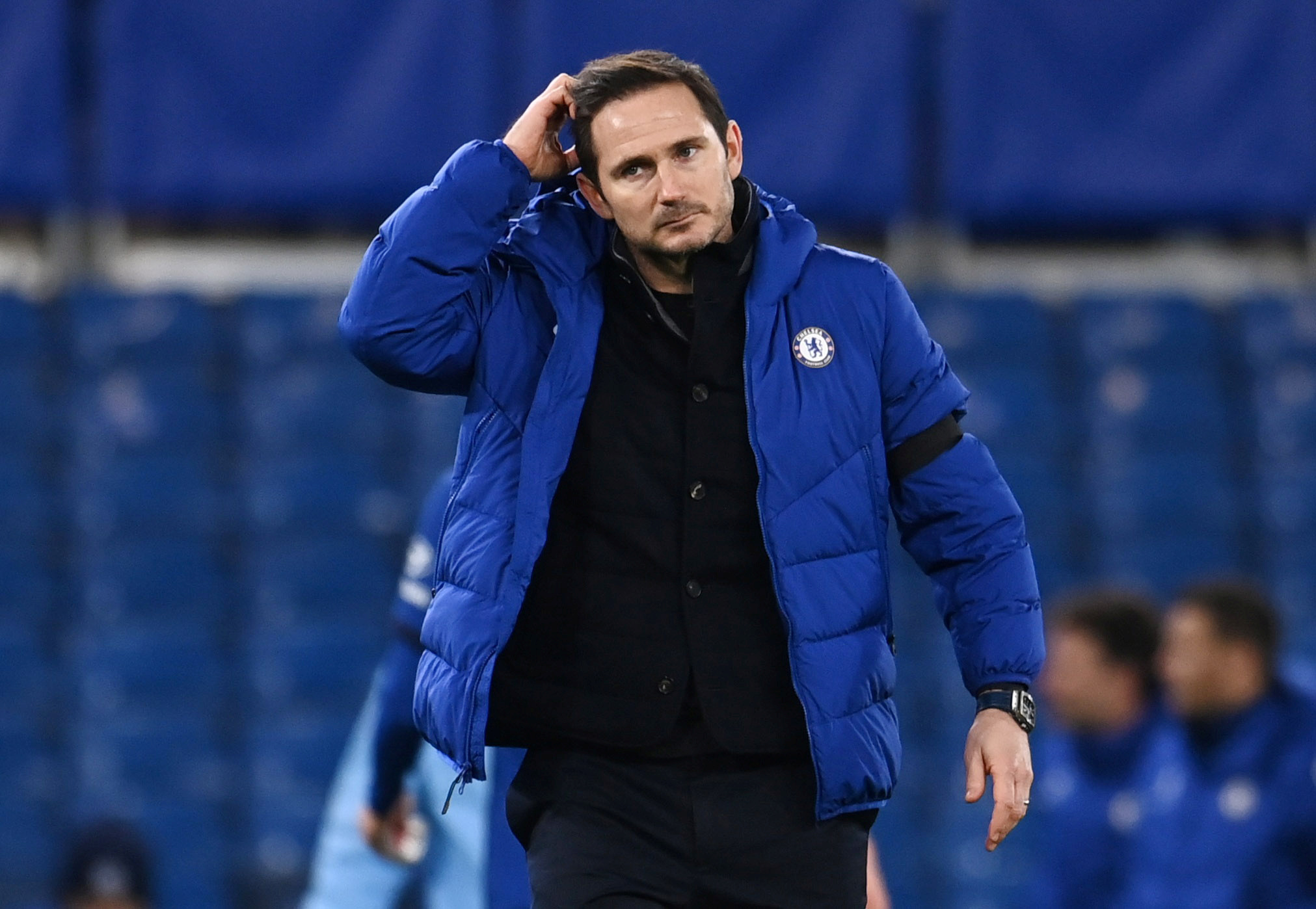 Frank Lampard has been in charge of Chelsea for just 18 monthsCredit: Reuters

Roman Abramovich has already paid £110million in compensation for sacked bosses since taking over in 2003.

Lampard appears to have overachieved in his debut season, leading the Blues to a Champions League spot after finishing fourth in 2019-20.

Julian Nagelsmann and Tuchel have both been linked with the Chelsea job.

Tuchel, sacked by Paris Saint-Germain in December, has even admitted he would be keen on the Stamford Bridge job.

Ex-Juventus chief Massimiliano Allegri has also been linked with the Chelsea role.

But reports appear to point to Tuchel taking the reins.