Roman Abramovich acted with customary ruthlessness on Monday when he sacked Lamps and wasted no time replacing him with the next coach off the rank – German Thomas Tuchel. 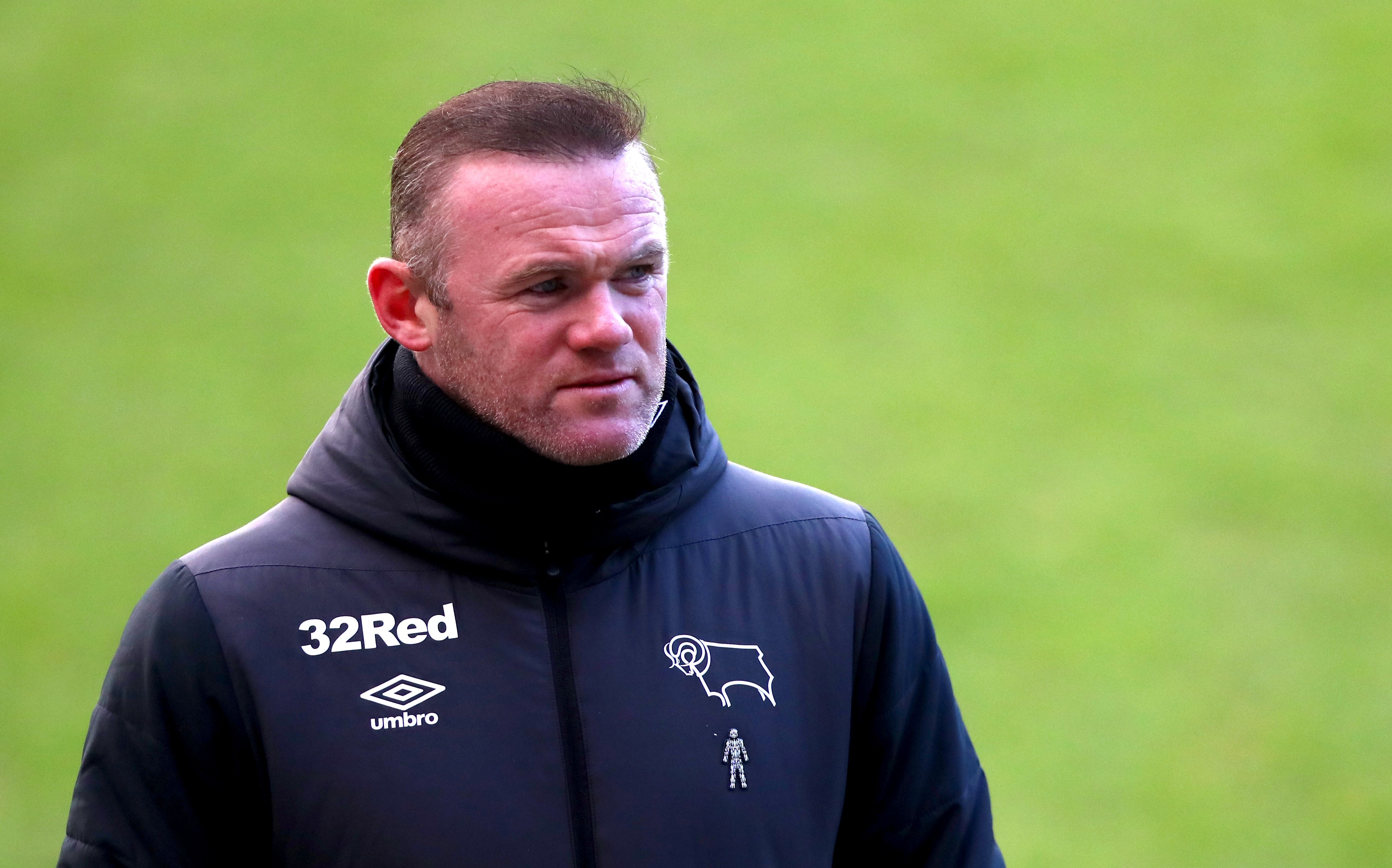 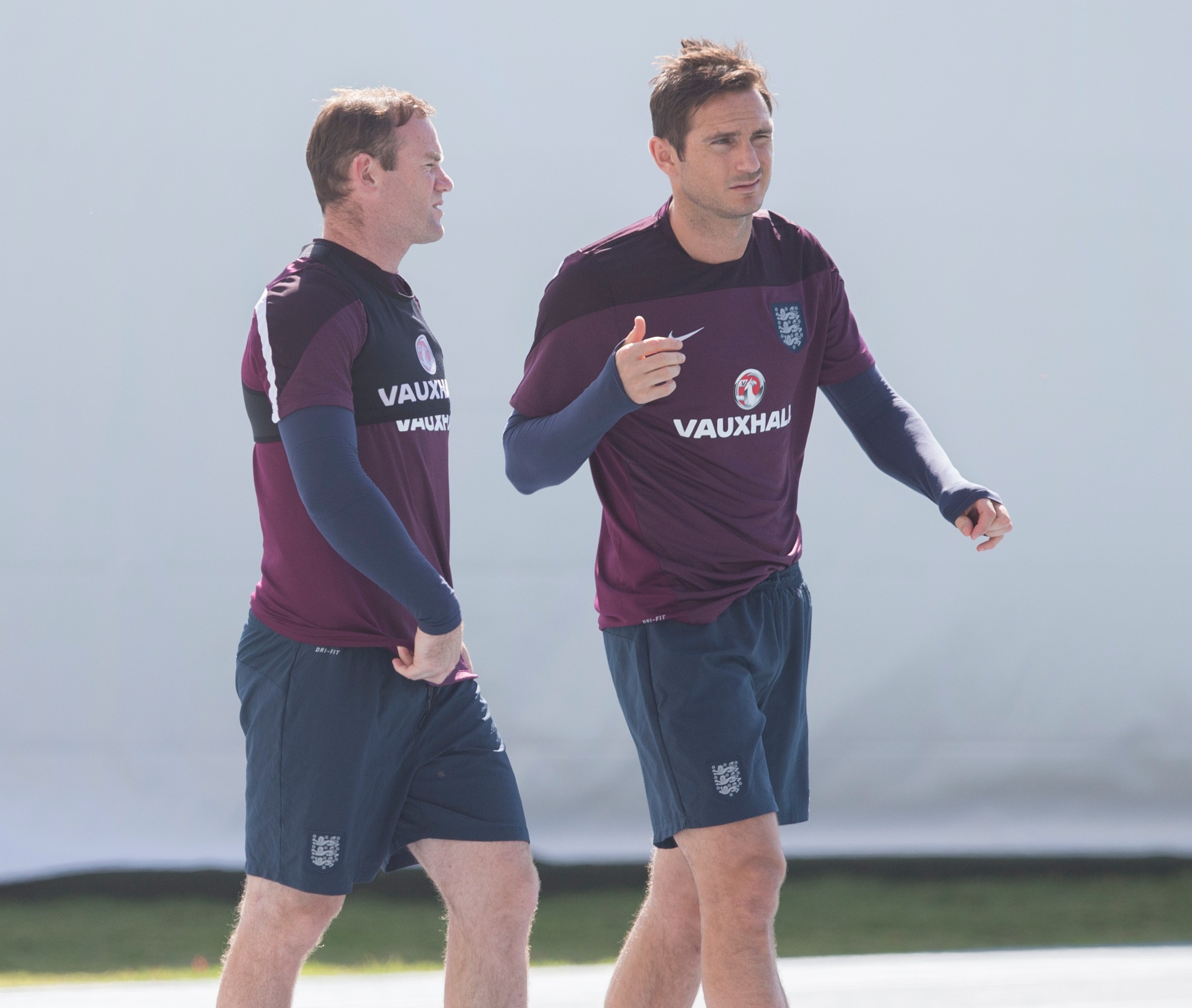 Even hardened Chelsea fans – used to their oligarch owner’s revolving-door policy – winced at how club legend Lampard was discarded, despite finishing fourth last season, topping his Champions League group and sitting third in the table as recently as December.

However once Chelsea slumped to ninth, Abramovich decided he had to act.

Rooney, who kicked off his managerial career at Derby, like Lampard, said: “I wasn’t surprised to see Frank get sacked if I’m being honest.

“That’s obviously the way Chelsea operate their business. I’m sure Frank would have known that going in there.

“Since Roman Abramovich came in he doesn’t tend to give managers that much time to put their ideas in place. They demand almost instant success and if you don’t get it you will pay the price.

“But I think he deserved more time.

“He did a great job last year, playing a lot of young lads and making the Champions League.

“This season he has brought new players in who will take time to challenge for the titles. 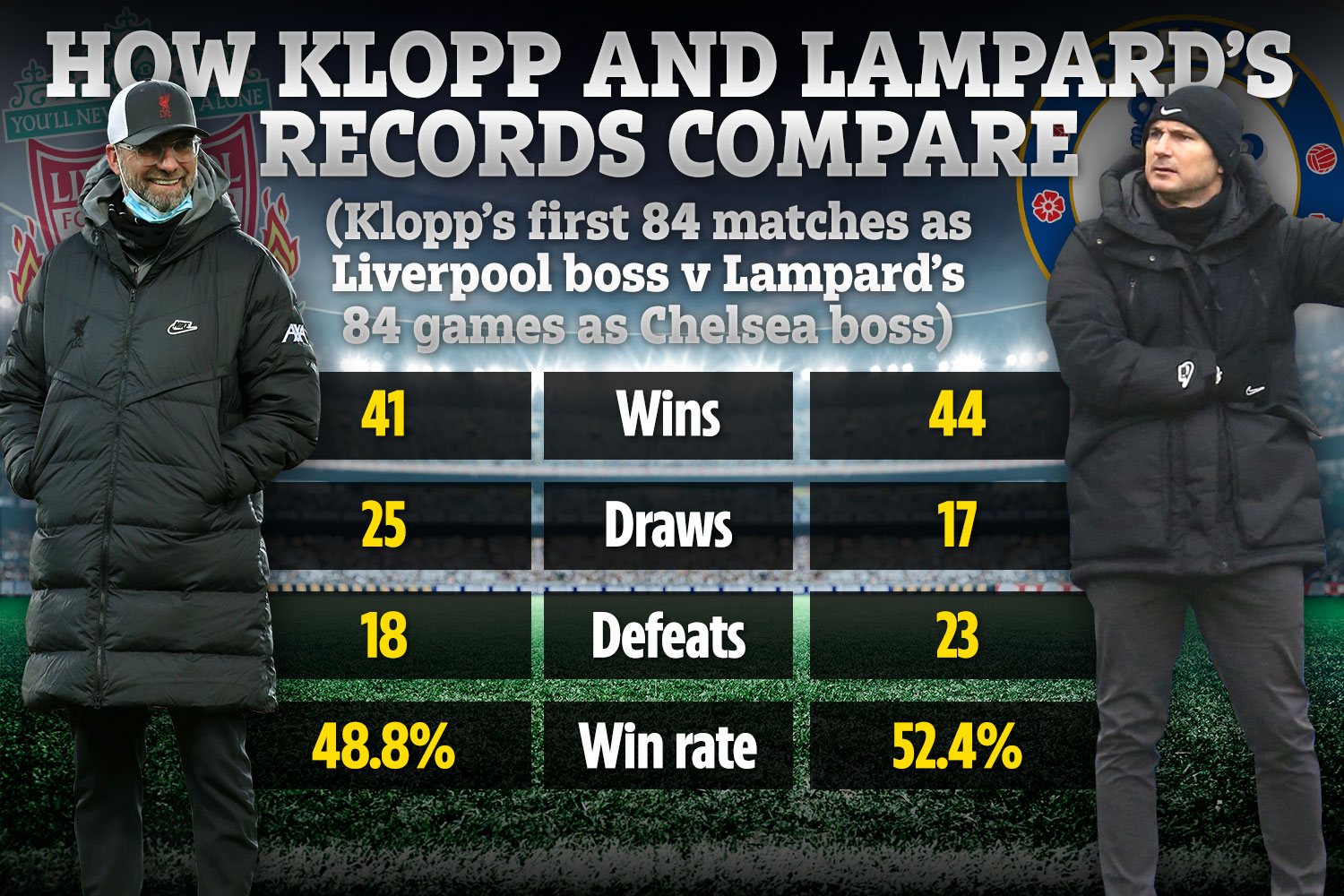 “I don’t think they were too far away points-wise from being able to challenge. So it is disappointing for Frank and his staff.

“But they will have known going in there – Chelsea demand trophies.

“It is good in one sense because it keeps managers on their toes and they have to produce the trophies.

“But if you are going to give someone a project to bring players in from different countries, then at least give them the season to see where they are at.

“They are still in competitions and the Champions League, challenging.

“It is a shame for Frank in my opinion because I think he was doing a good job and it would have been great to see him get more time.

“I think it is a bit premature because if they were 20 points behind the top four, for instance, you could understand it a bit more but they are still within touching distance of that top four.

“Before the season, you probably would have said if they finished top four again it would have been a good season and allowed them to get a bit closer next season.”