GLYN CREASER is ‘stable’ after suffering a cardiac arrest over the weekend.

The 62-year-old was involved in a charity match at Stevenage’s Lamex Stadium when the incident occurred. 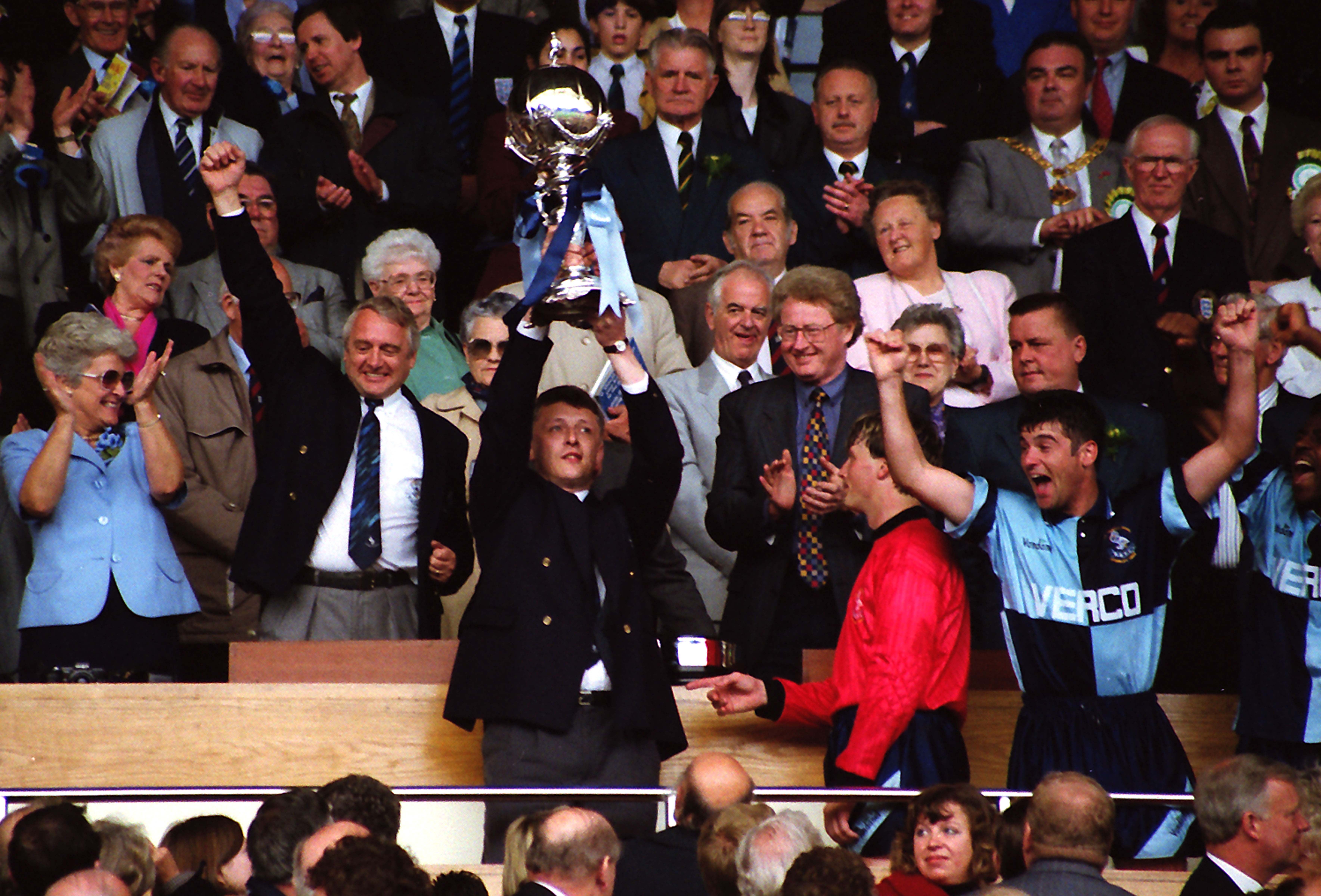 Creaser collapsed just as the second half was due to begin, with the match subsequently being abandoned.

Thankfully, Stevenage have now confirmed that the former Wycombe Wanderers and Barnet favourite is in a ‘stable’ condition.

A statement on their website read: “Stevenage Football Club is pleased to inform supporters that former Barnet player Glyn Creaser, who suffered a cardiac arrest at half-time during Sunday’s Martin Gittings Benefit Game, is now in a stable condition in hospital.

“The Club and the player’s family would like to thank the prompt action of Club Doctor Kevin Zammit and the onsite Pro-Medicus Staff, who saved his life with the aid of a defibrillator.

“The incident has once again highlighted the importance of defibrillators in sporting environments at all levels of the game.

“The Club’s wishes Glyn a safe recovery and would like to thank those who attended Sunday’s match for their understanding of the situation which arose.”

Creaser played 181 times for Wycombe between 1988 and 1995, having already racked up over a century of appearances for Barnet in the four years prior.

After hanging up his boots, Creaser moved into coaching – going on to take charge of Aylesbury United between 2015 and 2017.

The charity match was being played in order to raise funds for Stevenage legend Martin Gittings, who has been diagnosed with Multiple System Atrophy.

A Paul Fairclough XI took on Barry Fry’s Barnet – who Creaser had been representing.

The event was well attended, with around 1,200 fans believed to have turned out.