FORMER Southampton midfielder Jhon Viafara has been slapped with an 11-year prison sentence for smuggling cocaine into the USA.

The ex-Colombian international was sent down for drug trafficking in a federal court in Texas on Wednesday. 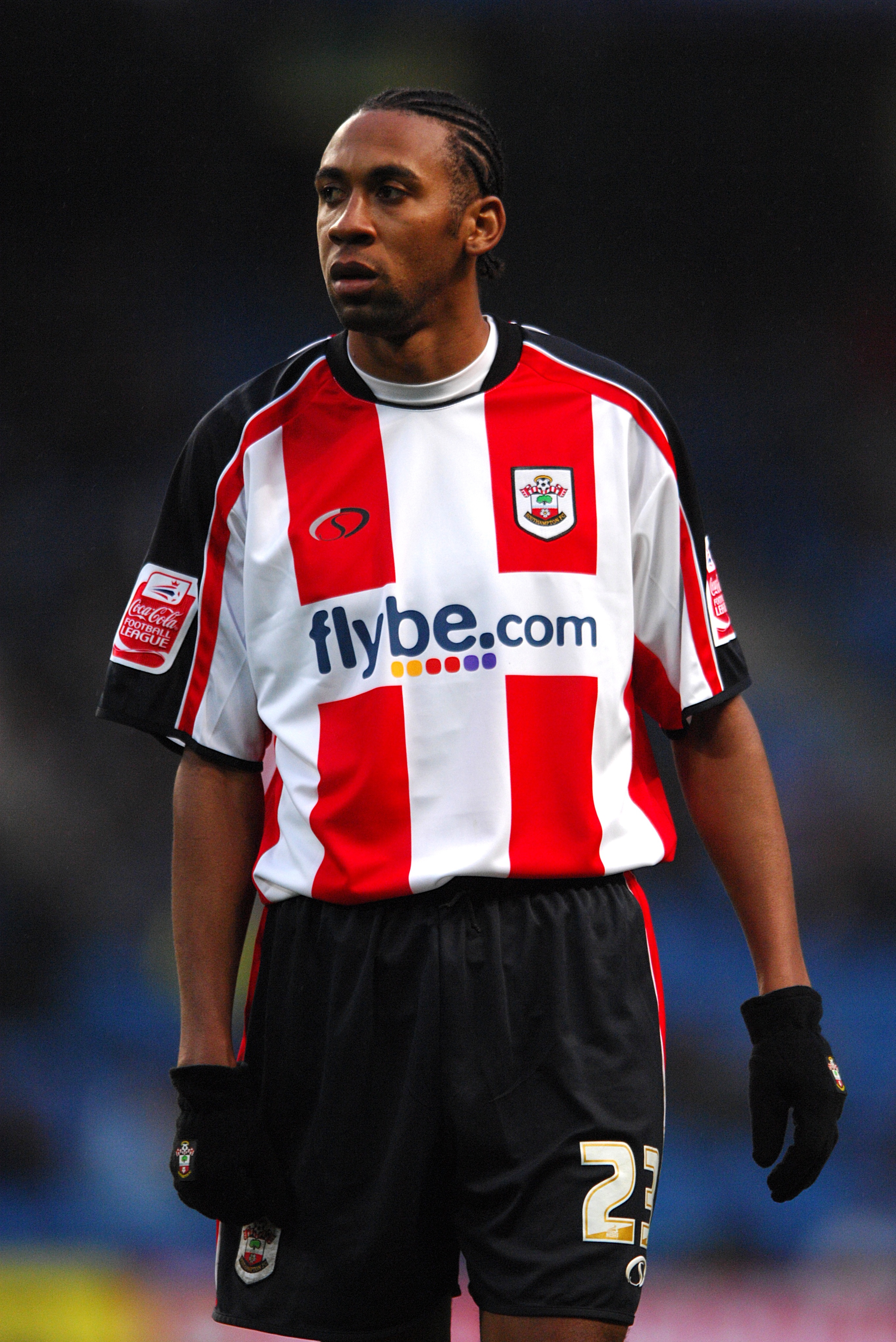 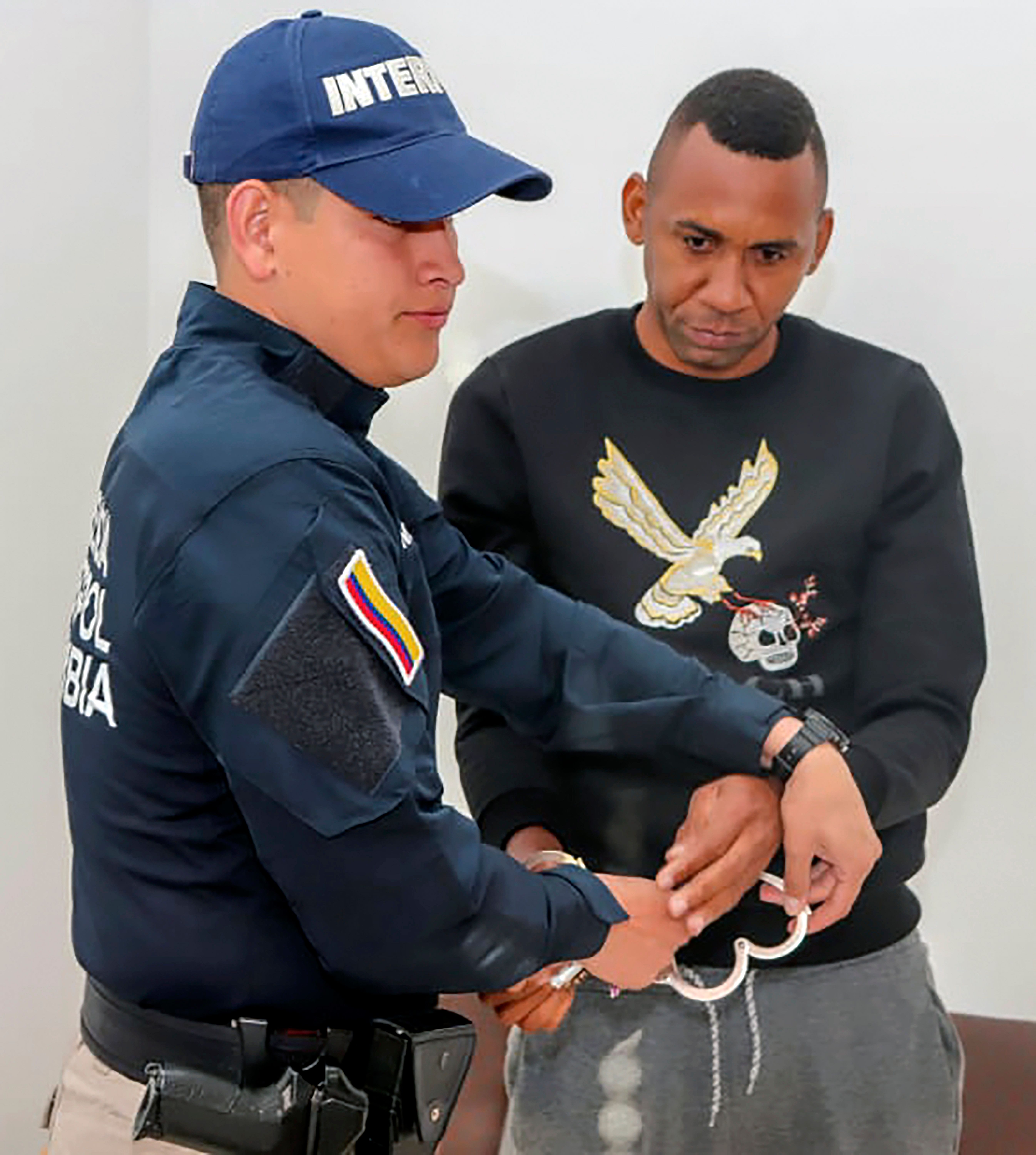 The former Colombia midfielder was extradited to the US at the start of 2020Credit: AFP 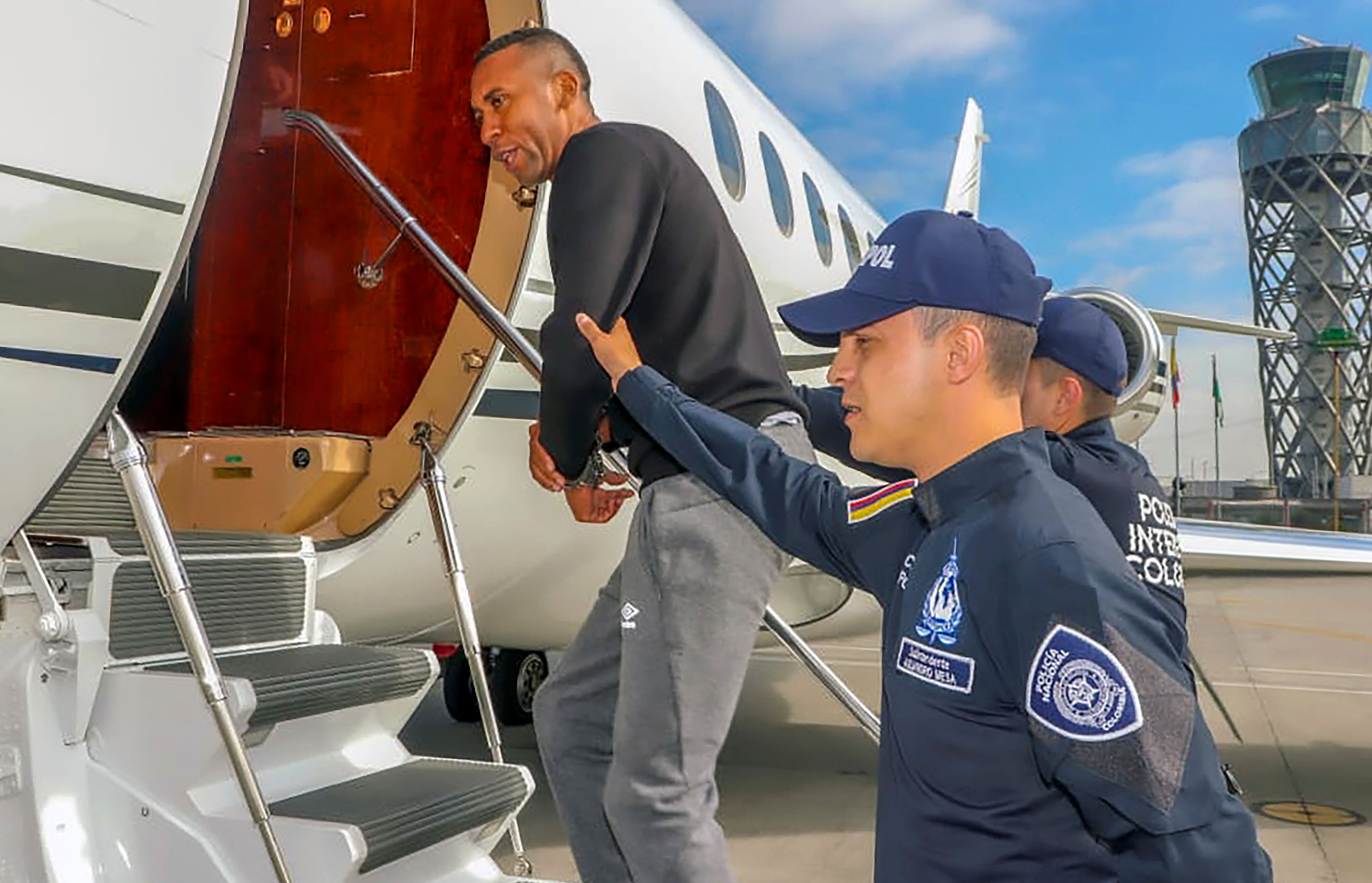 Viafara spoke to reporters before he boarded a plane to Texas last yearCredit: AFP

In November, the former midfielder pleaded guilty to conspiracy to import 5kg or more of cocaine into the country.

The retired footballer was accused of being the the kingpin in an operation that used speed boats and small planes to send the drug into America from Colombia via Mexico.

Viafara, who has been under investigation for three years, was ushered onto his flight to Texas in handcuffs last year.

He uses the alias ‘El Futbolista’ and the ace – who also played for Portsmouth – told reporters about his time behind bars before boarding the plane to the States.

He said: “I used to share a changing room with Messi, but now I’m having to share a room with somebody who has been at war in our country.”

Viafara, who won 34 caps, joined Pompey from Colombian side Once Caldas in June 2005.

But after 14 appearances under Alain Perrin, he lost his place when the Frenchman was sacked and replaced by Harry Redknapp. 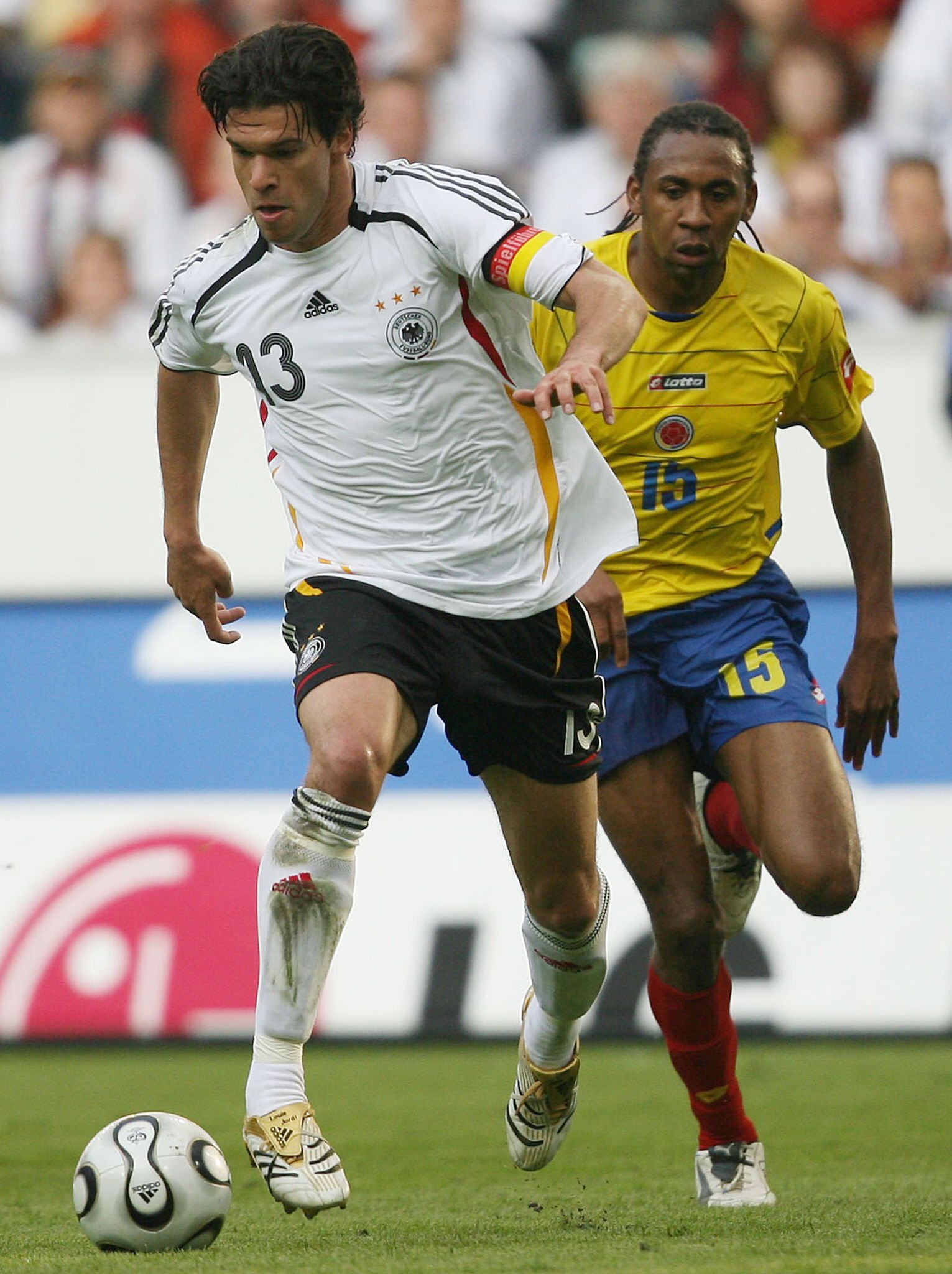 He arrived at St Mary’s on a three-year deal via a six-month loan spell at Spanish outfit Real Sociedad.

But the South American returned to Once Caldas in 2008 as he was reportedly feeling homesick.

Spells followed with six other other clubs in his home country before he retired in 2015.

Which countries have banned the AstraZeneca vaccine?