And the Sky Sports pundit believes the new Inter Miami coach’s departure has left the squad in a ‘strange place’. 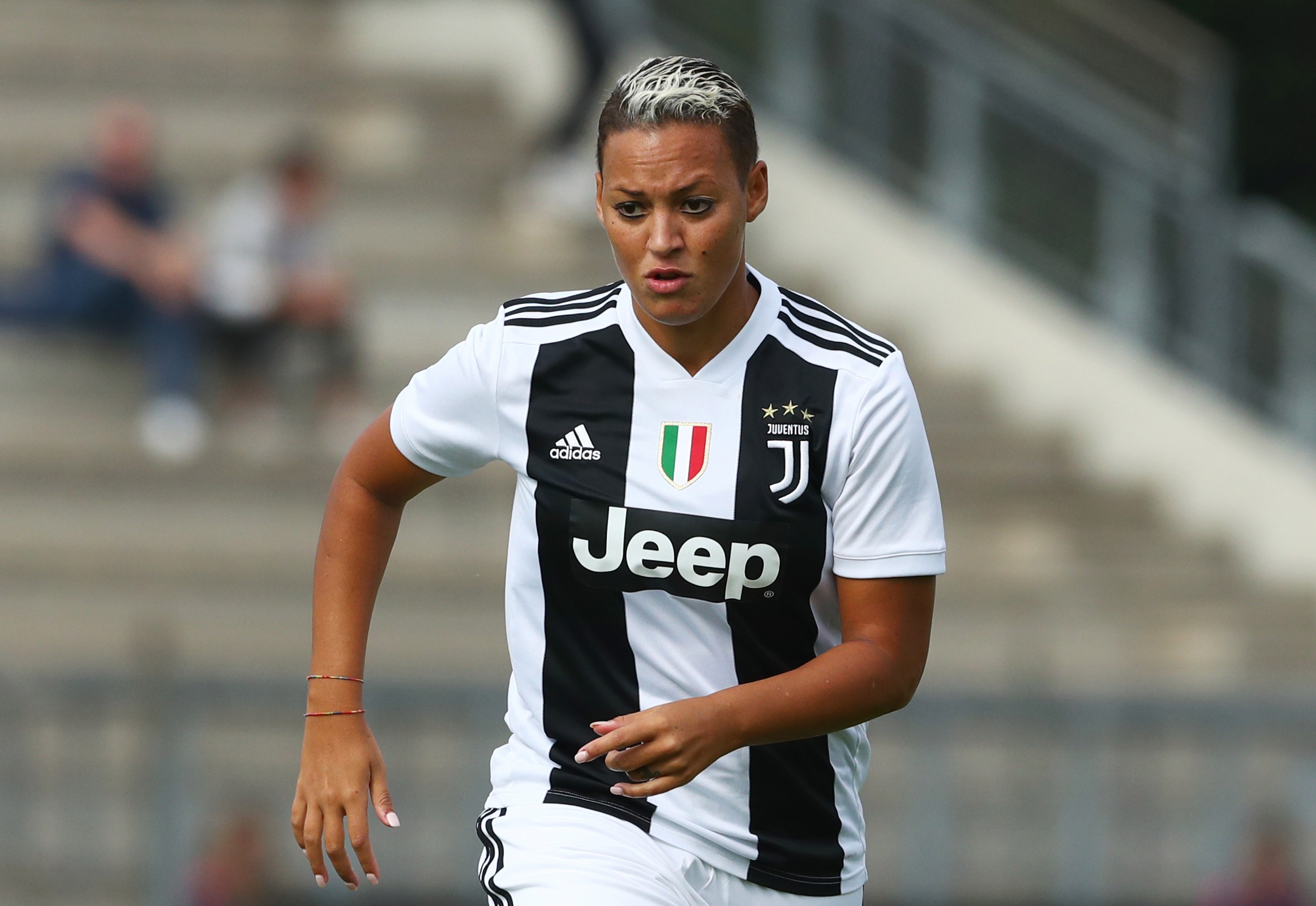 The former Arsenal and Juve striker, 32, capped 50 times for England, was reacting to news of Neville’s exit.

Sanderson told Sky Sports News: “When he first got the job I was very much like ‘Yes! Phil Neville. It doesn’t matter if he has managed in the women’s game before.’

“He is an ex-player. It doesn’t necessarily have to be a woman in charge.

“I think a lot of people thought that it had to be a woman. I don’t believe in that I think it has to be the best person for the job.

“He had three years in charge and we have gone down the world’s rankings.

“Yes – we won the SheBelieves Cup in 2019 and that was a fantastic achievement beating the USA and Brazil.

“But the way that some of the performances have been, it looks like some of the players were not playing for him.”

With the ex-Red Devil, 43, off to the MLS, the FA hopes to identify two interim coaches to lead Great Britain’s women’s side at the Tokyo Olympics and the Lionesses until the Autumn.

In-coming England Women’s boss Sarina Wiegman is unable to commence her new role until after the Games in August, where she will coach Holland. 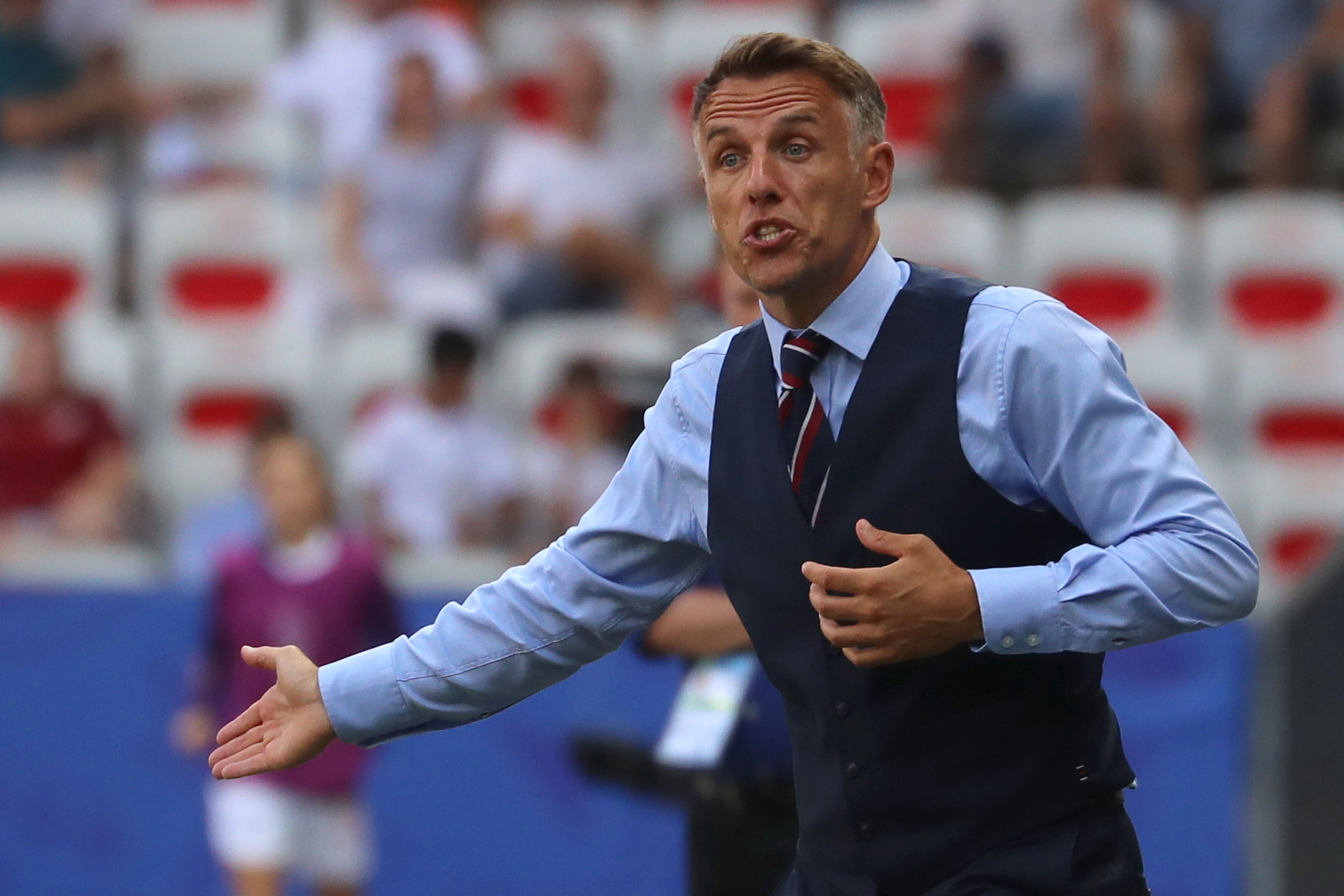 Phil Neville has been confirmed as the new manager of MLS club Inter Miami Credit: AFP or licensors

The Netherlands won Euro 2017 under the highly-rated boss and were runners-up at the 2019 World Cup.

And the 51-year-old currently holds the record for the most wins by a coach of a Netherlands national football team.

Sanderson added: “At this moment in time I think it (Neville’s departure) has left the England Women’s team in a bit of a strange place where they have to find an interim coach for the next few months until Sarina (Wiegman) takes over.”