FORMER Arsenal star Mesut Ozil will launch his own cryptocurrency this week.

The 32-year-old playmaker, who left the Emirates for Fenerbahce in January, is expanding his M10 brand by creating a digital coin.

Mesut Ozil is expanding his MK10 brand with an exciting new ventureCredit: Reuters 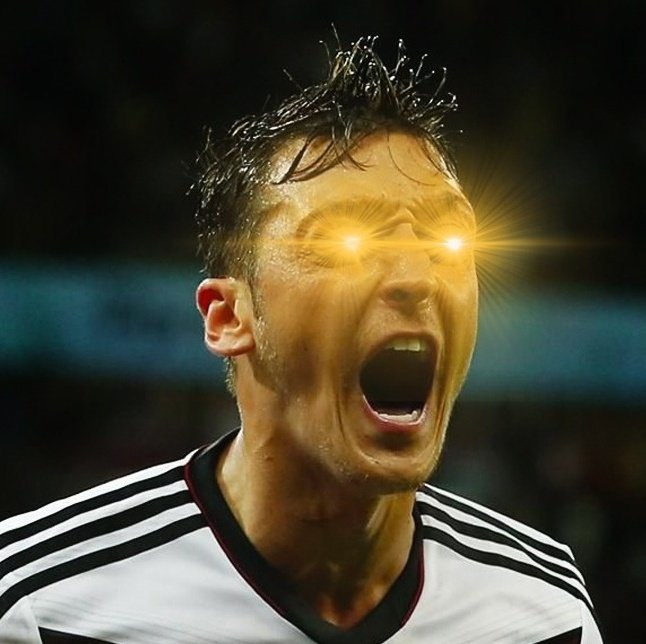 Mesut Ozil is launching his own cryptocurrency and teaser the exciting news with this new Twitter profile pictureCredit: Twitter

Now he is continuing to build M10 worldwide and dropped a Twitter hint that ‘exciting things coming soon’ on Saturday.

The ex-Real Madrid man, who has nearly 100 million social million followers, posted a photo of his eyes glowing along with an eye emoji.

SunSport understands he will officially launch his cryptocurrency over the coming days.

Fans who purchase it can trade it the same as Bitcoin and also get discounts on his gear plus there will also be opportunities to meet him.

Ozil is following in the footsteps of fellow footy stars Keisuke Honda and James Rodriguez by venturing into cryptocurrency.

Japanese legend Honda, 35, launched his own cryptocurrency, the KSK Honda Coin, in October 2020.

And Colombian star Rodriguez, announced before the 2018 World Cup he was launching his own.

He confirmed the news through his partner company SelfSell’s founder Yuan Li, at the BlockShow 2018 in Berlin.

And that made the South American the first active footballer to launch a cryptocurrency.

Ozil has not only used his MK10 brand and social media platform to grow his business ventures.

Before his departure from the Emirates he helped provide 1,400 free school meals per day in 11 North London schools, donating profits from a footwear brand to Italian children struggling in the coronavirus pandemic and spoke out against police brutality in Nigeria.

The veteran looks to be rediscovering his top form in Turkey as well and has scored three goals in his nine Fenerbahce appearances this term.

A number of the game’s biggest names have already been using their global identities to create their own brands.

Manchester United star Cristiano Ronaldo has his personal brands and also endorses them, which include the likes of his CR7 Footwear, CR7 Denim, CR7 Fragrances and CR7 Underwear.

And just this month it was revealed Harry Kane is aiming to clean up with his own brand of loo rolls.

The Spurs striker also hopes to make wads of cash from whips, nail varnish and toothpaste.

The move — by his firm HK28 — is an attempt to protect his name and fame for future commercial use. 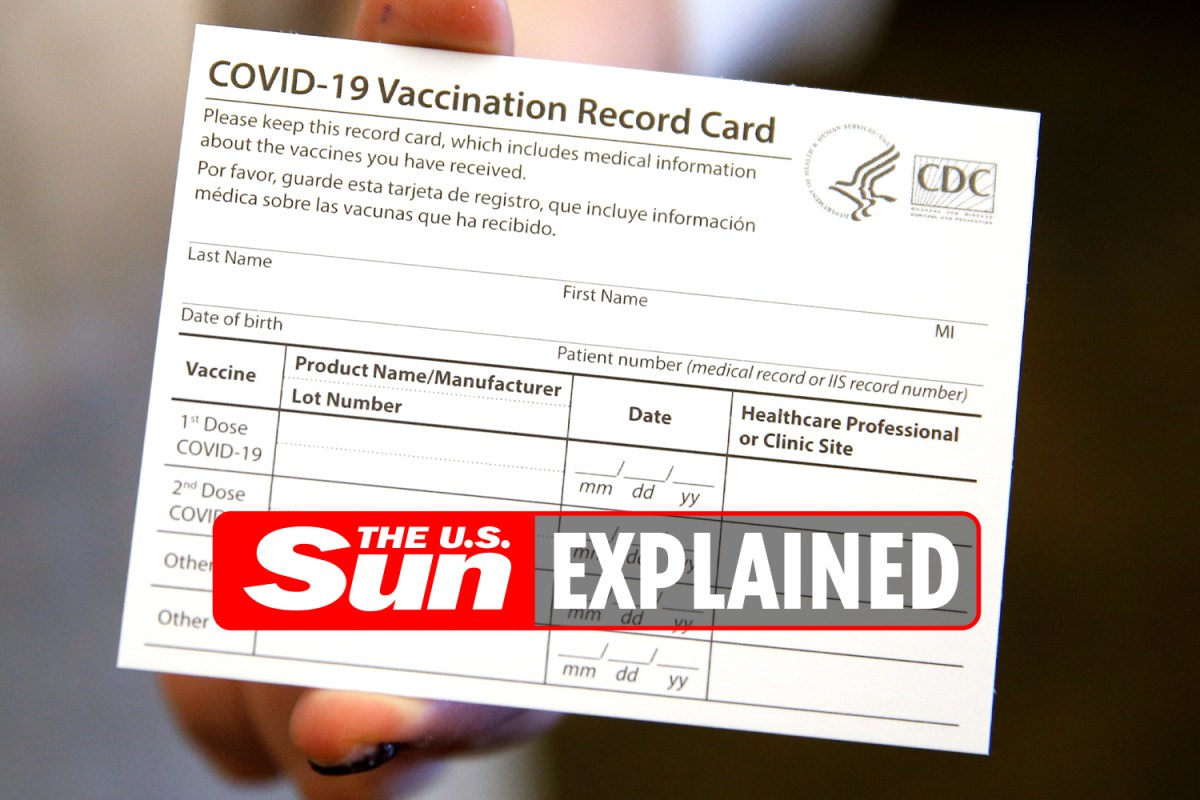 What to do if yours is lost or damaged