With the average Premier League wage now exceeding £50k-per-week, it’s no wonder boys grow up dreaming of making it pro.

However, this lot were already from wealthy backgrounds before they made it to the big league.

Let SunSport guide you through the football stars that were already swimming in riches and didn’t need the beautiful game.

Chelsea and Italy legend Vialli was always recognised as a gentleman of the game.

And it’s probably got to do with his upbringing.

He was raised by his father, a self-made millionaire, in a 60-room castle called the Castello di Belgioioso in Cremona, along with four siblings.

The Champions League and Serie A winner also loves a posh round of golf.

He took part in the Alfred Dunhill links championship pro-am event, which is one of the richest golf tournaments played in Europe.

He currently works alongside manager Roberto Mancini with the Italian national team. 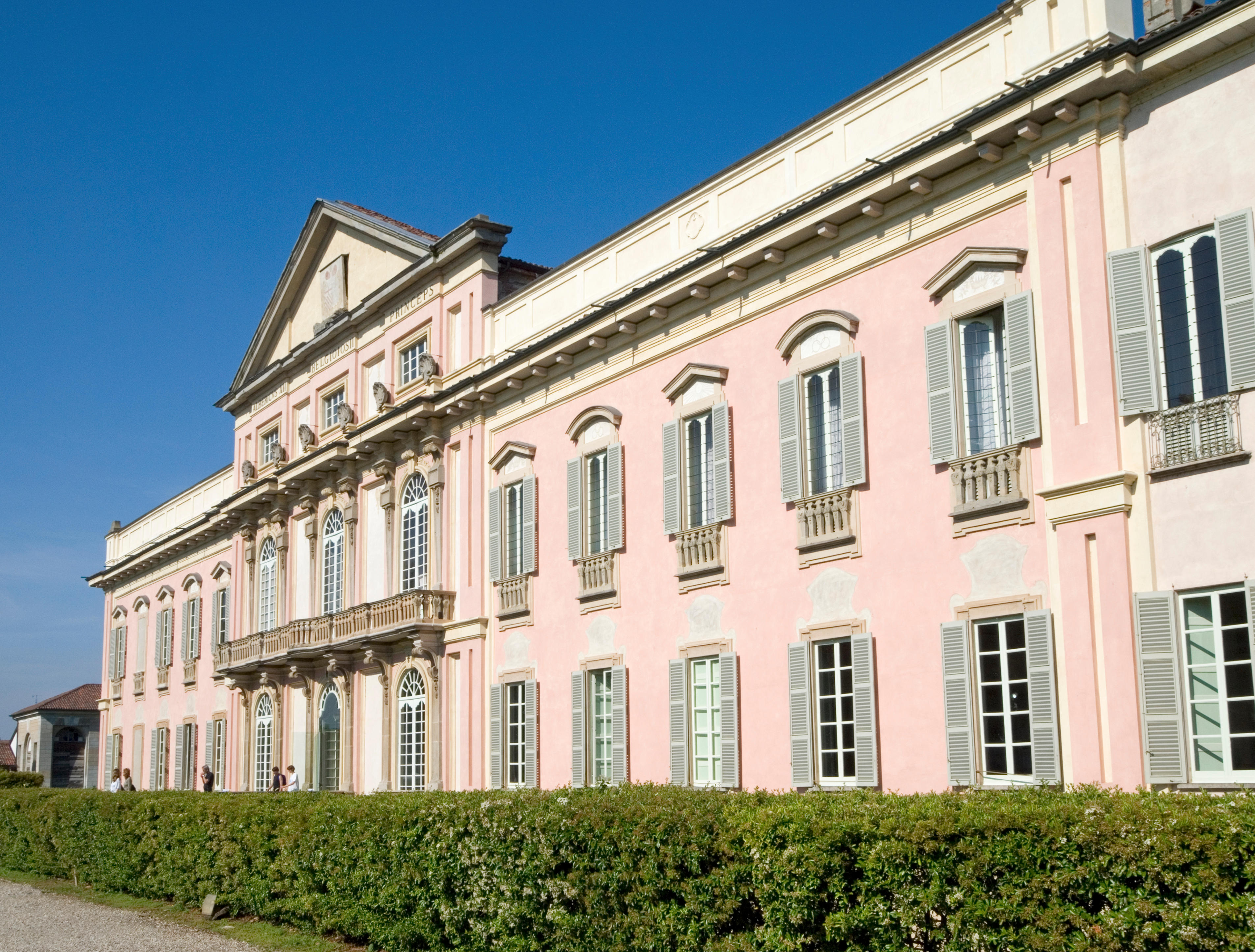 Vialli grew up in a 60-room castle called the Castello di Belgioioso in CremonaCredit: Alamy 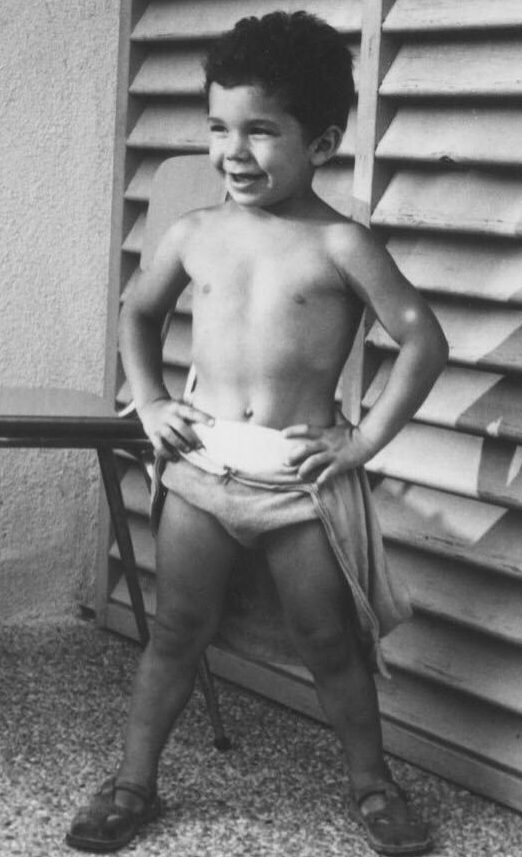 Dignified Vialli had a far from modest upbringingCredit: Instagram @lucavialli 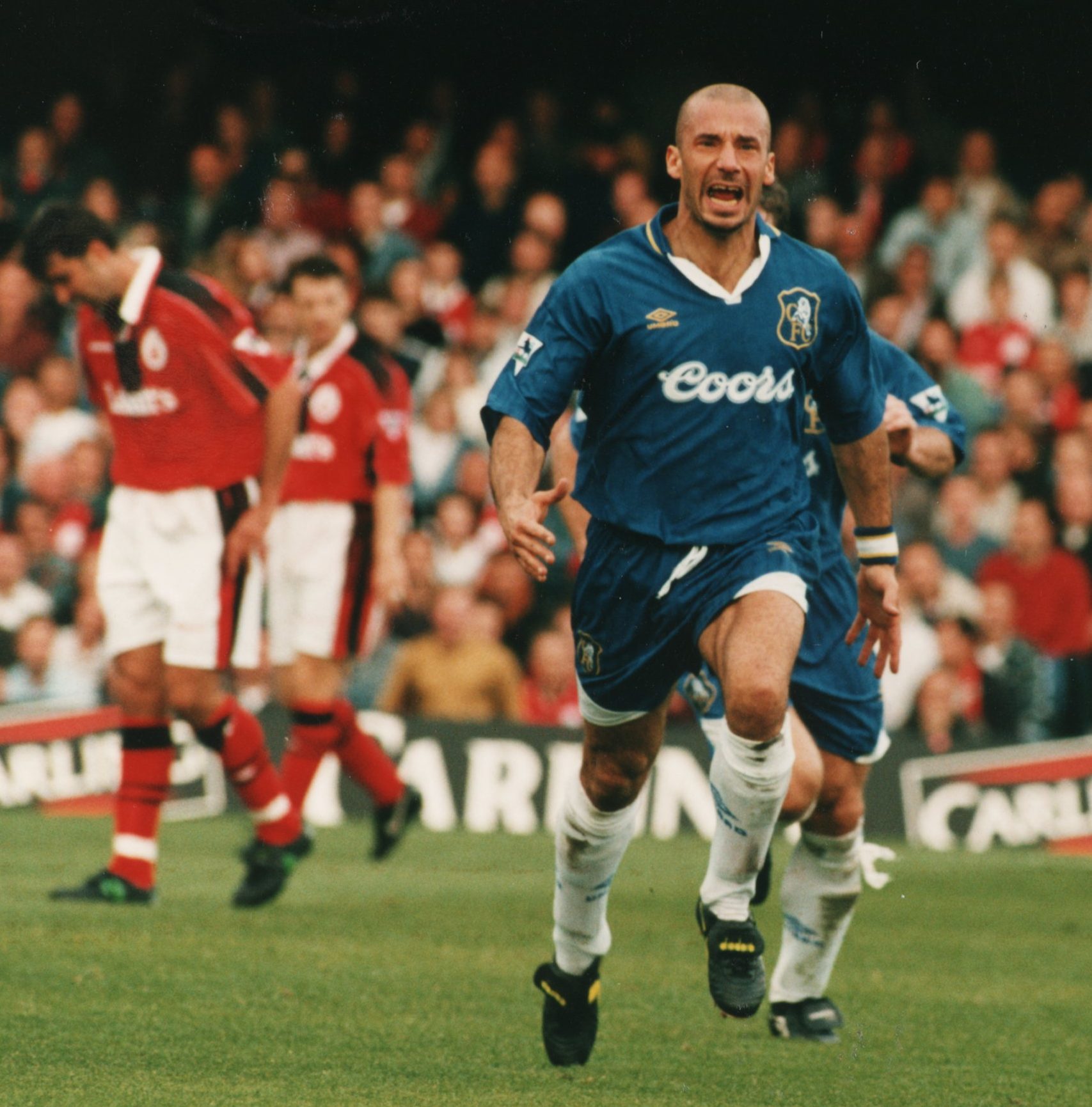 The ex-Chelsea manager didn’t have to go into football, although it was an easy step for him to make.

Lampard came from a football family, with uncle Harry Redknapp and dad Frank Lampard Snr showing him the way at West Ham United.

He intended the posh Brentwood School in Essex that would’ve cost a fortune in school fees.

There, he scored 11 GCSE’s and could’ve been an accountant, according to a former teacher. 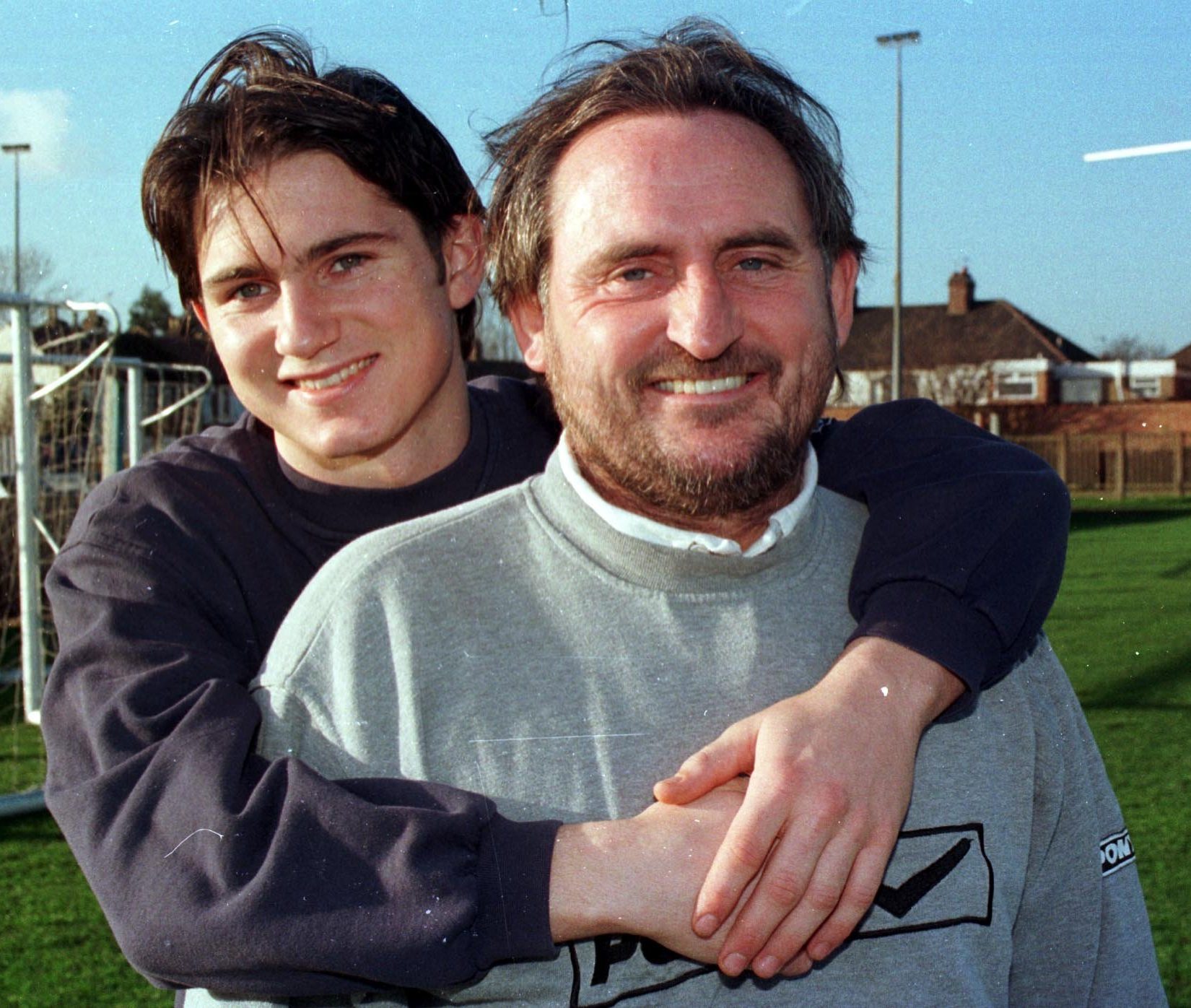 Being half of a celebrity couple (his missus is Colombian singer Shakira), Barcelona defender Pique has made his own fortune.

However, growing up life was easy for the defender who had a spell in England at Manchester United as a youth.

He lived a comfortable existence in Catalonia. Dad Joan is a successful attorney and businessman, while mum Montserrat is the director of a hospital in Barcelona.

Even Pique’s grandfather Amador Bernabeu was minted – as a former director of the La Liga champions. 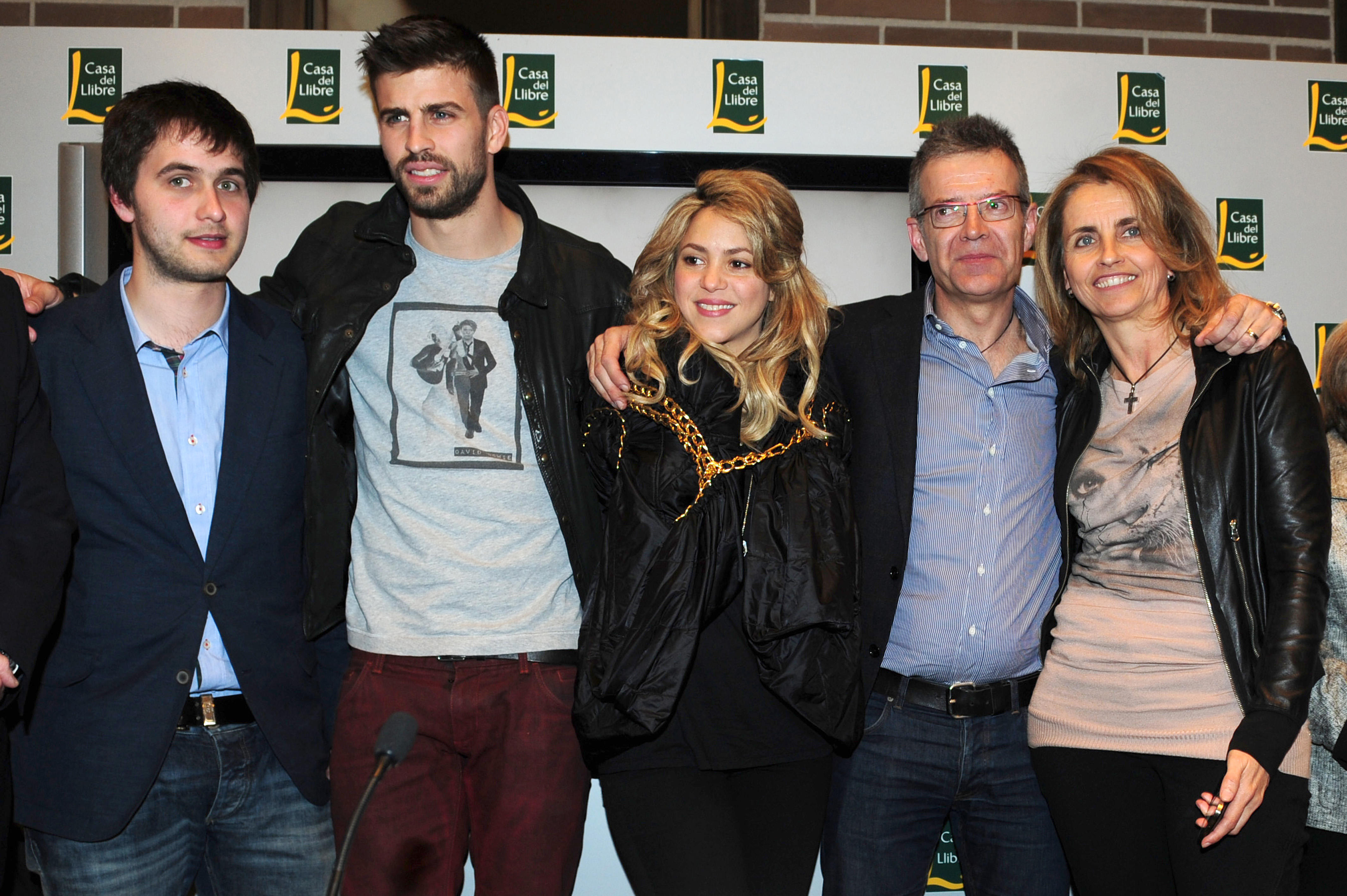 Gerard Pique’s dad Joan is a successful attorney and businessman, while mum Montserrat is the director of a hospital in BarcelonaCredit: Alamy

Formerly of Leicester City, currently playing for Portuguese club Marítimo, Bolkiah is the nephew of the Sultan of Brunei, who has a fortune estimated to be worth £15bn.

His dad is Jefri Bolkiah, a brother of the oil tycoon, so that makes Faiq a member of their royal family and in line to receive a nice inheritance.

At his 50th birthday, to impress his son, he hired Michael Jackson to play a private gig just for them. 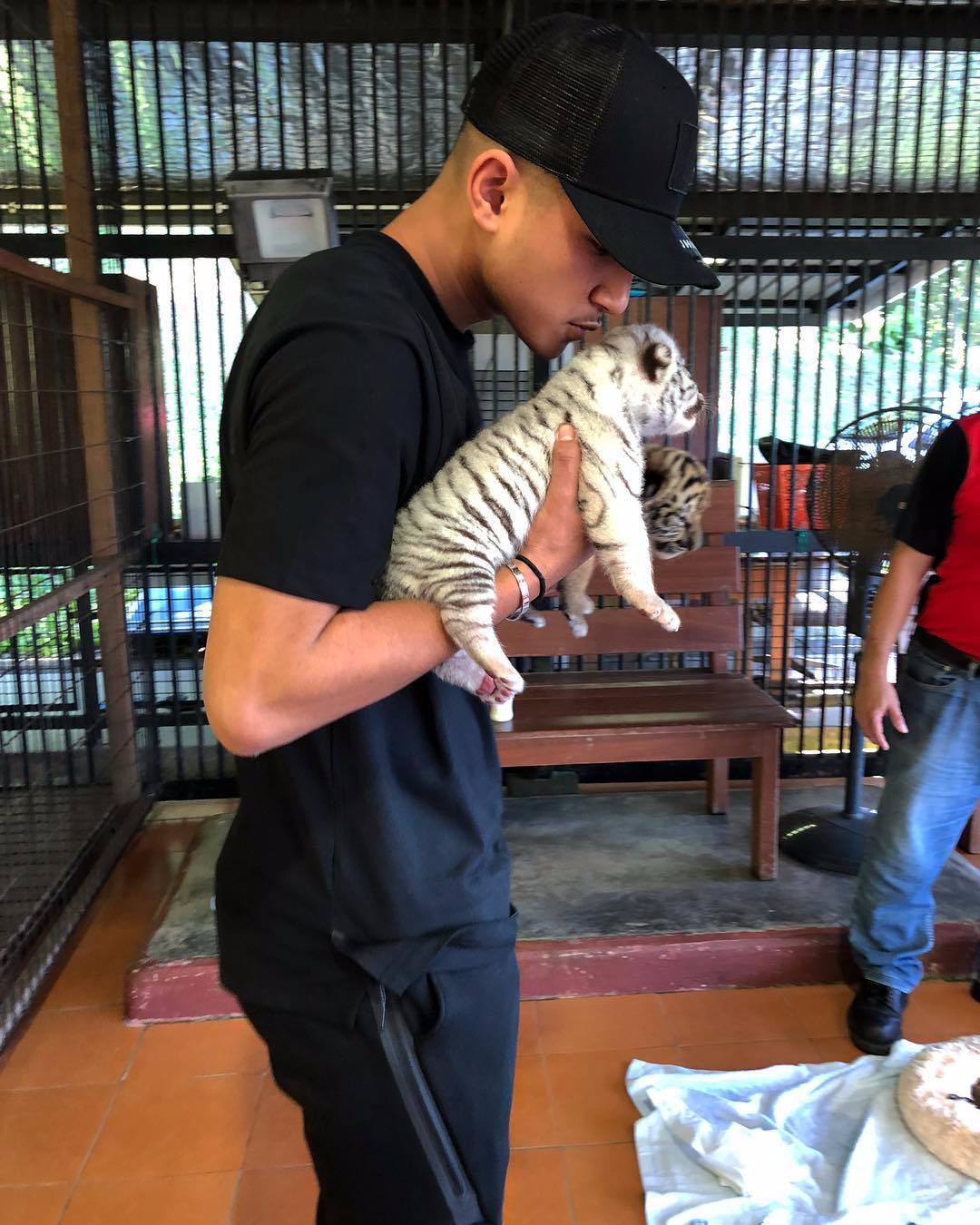 Faiq Bolkiah is a former Leicester City trainee and nephew of the Sultan of BruneiCredit: Instagram @fjbolkiah

The third son of former Libyan leader Muammar Gaddafi, Al-Saadi played for Perugia, Udinese and was on the books at Sampdoria.

In 2011, he retired and became the commander of Libya’s Special Forces and led the army in the Libyan Civil War. In 2018, he was cleared of murder charges after he was extradited from Niger back to Libya.

During his playing days he once employed Diego Maradona as a technical consultant, and Canadian sprinter Ben Johnson as his personal trainer. 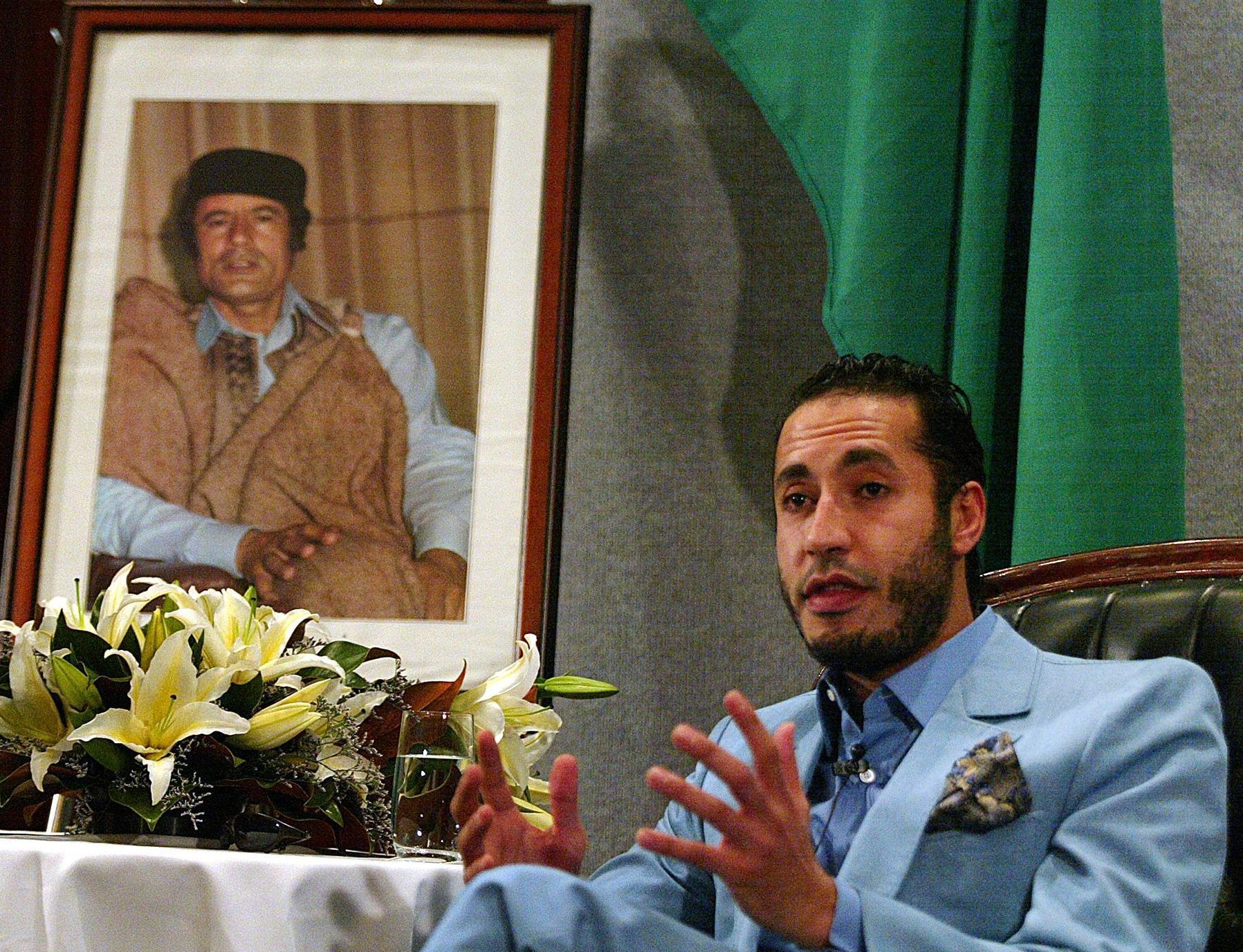 Al-Saadi Gaddafi was the son of Colonel GaddafiCredit: AFP – Getty 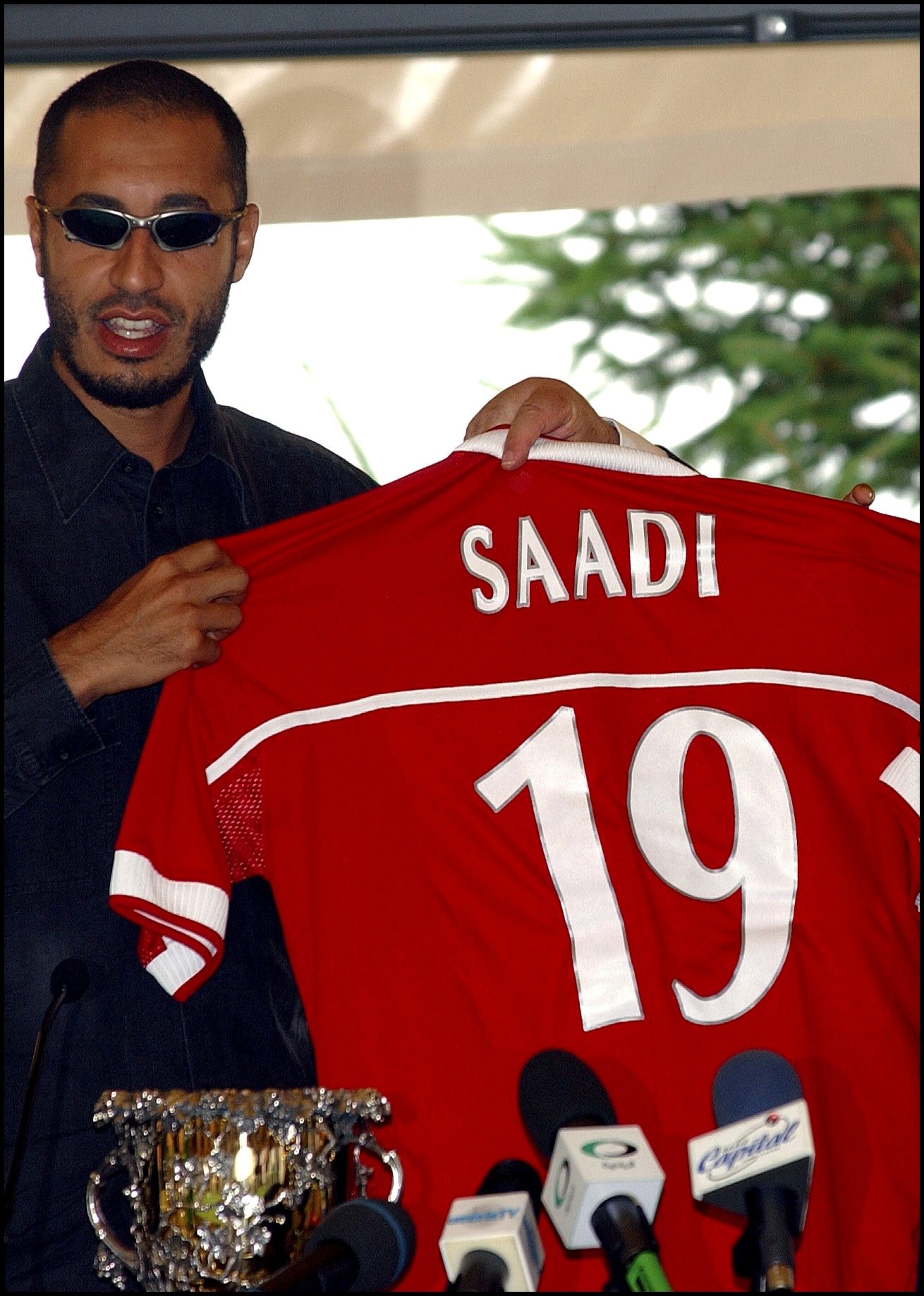 The Spurs goalie comes from an affluent background.

Growing up in Nice in the South of France, his mother was an attorney, while his dad was a banker.

He took tennis lessons as a kid, and was ranked high in his age range as a youngster.

It meant football played second fiddle in his life until the age of 13.

Lloris famously played through the pain of losing his mum, refusing bereavement leave to play for Nice. 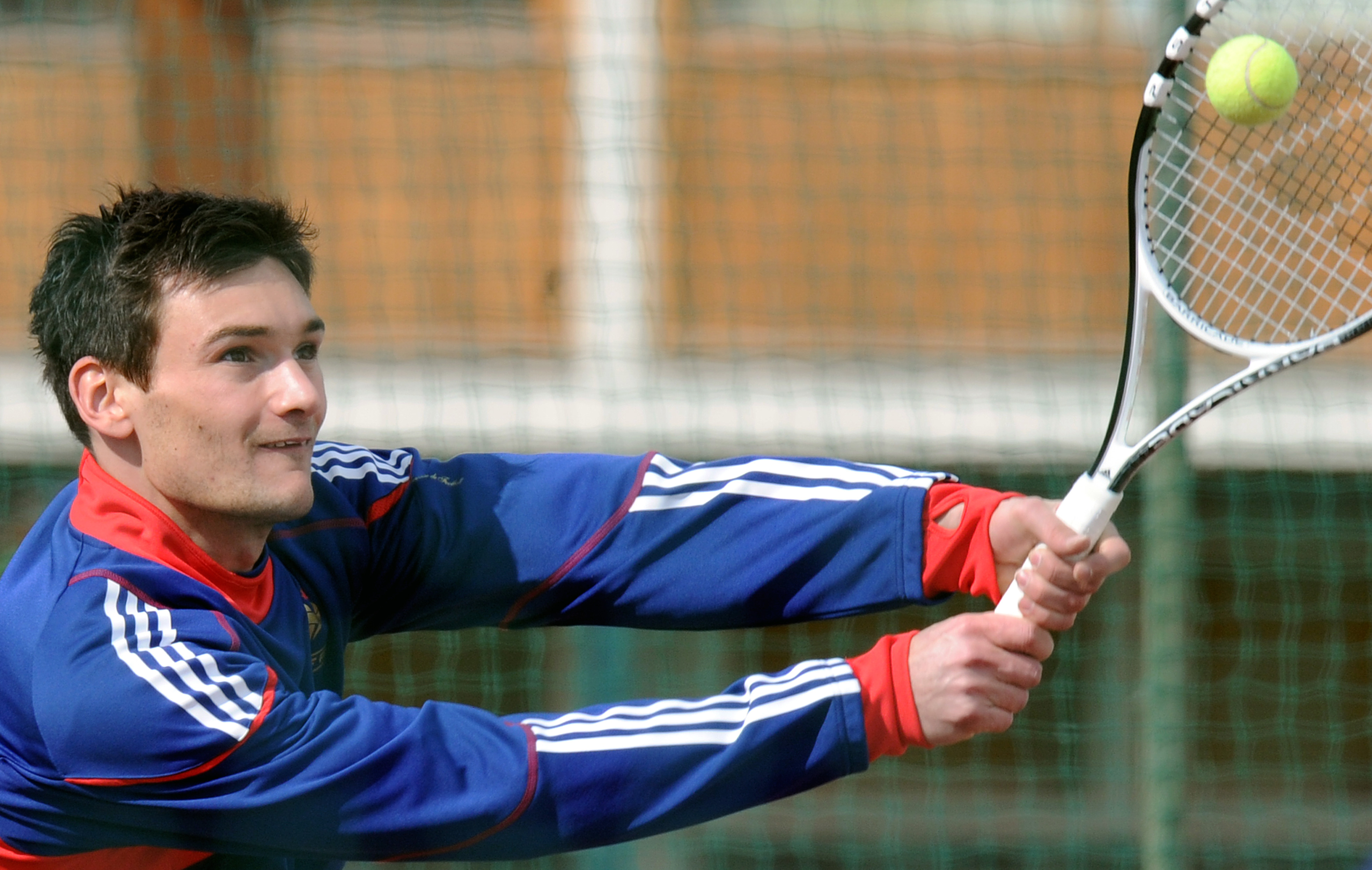 Hugo Lloris could have been a tennis star instead of a footballerCredit: AFP – Getty

His father Bob is a renowned artist and sculptor, while his mother Jose Ras is a painter, teacher and jewellery designer.

Van Persie’s parents split up when he was younger, and he was a troublesome teen.

His dad expected him to become an artist too. 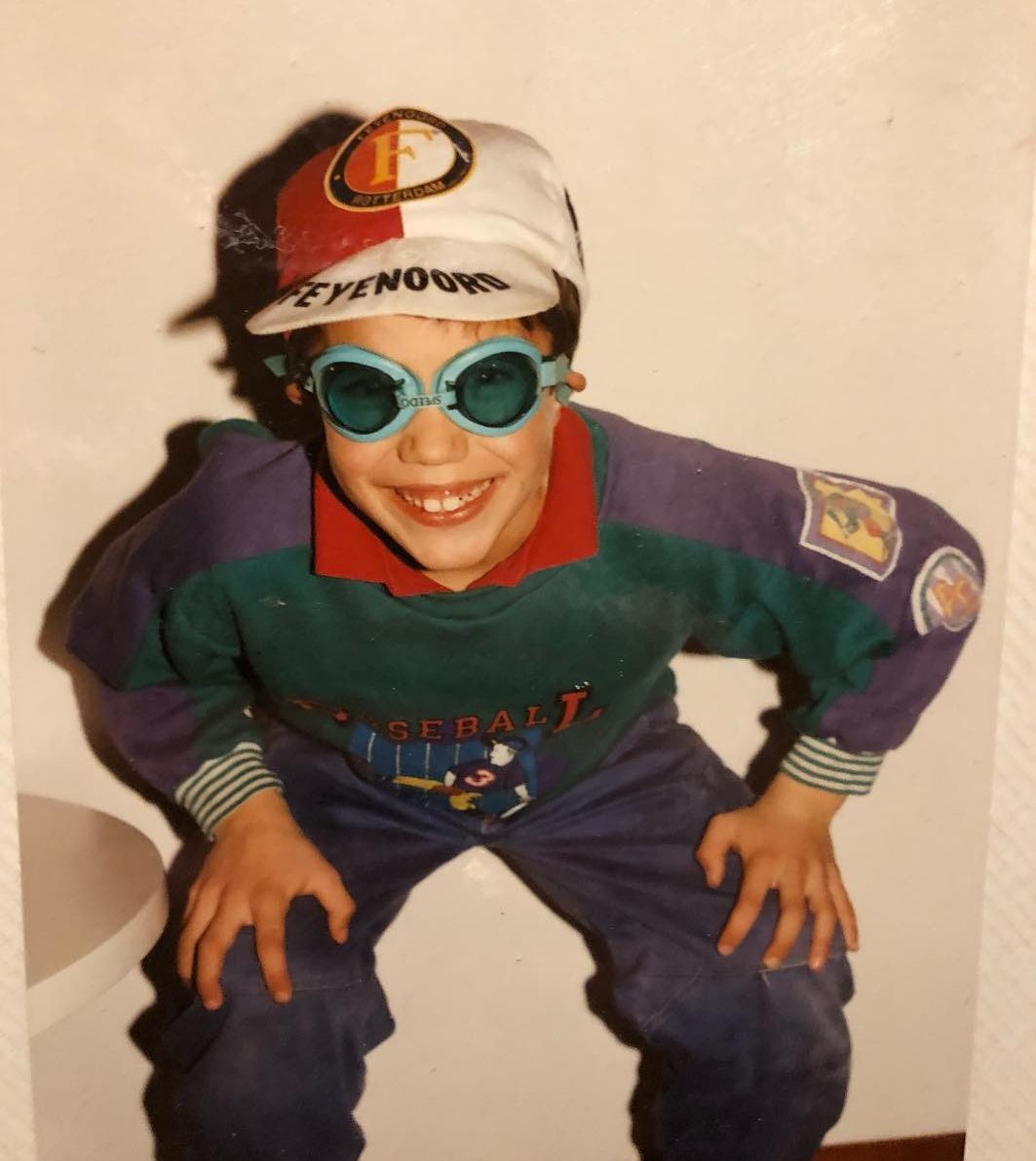 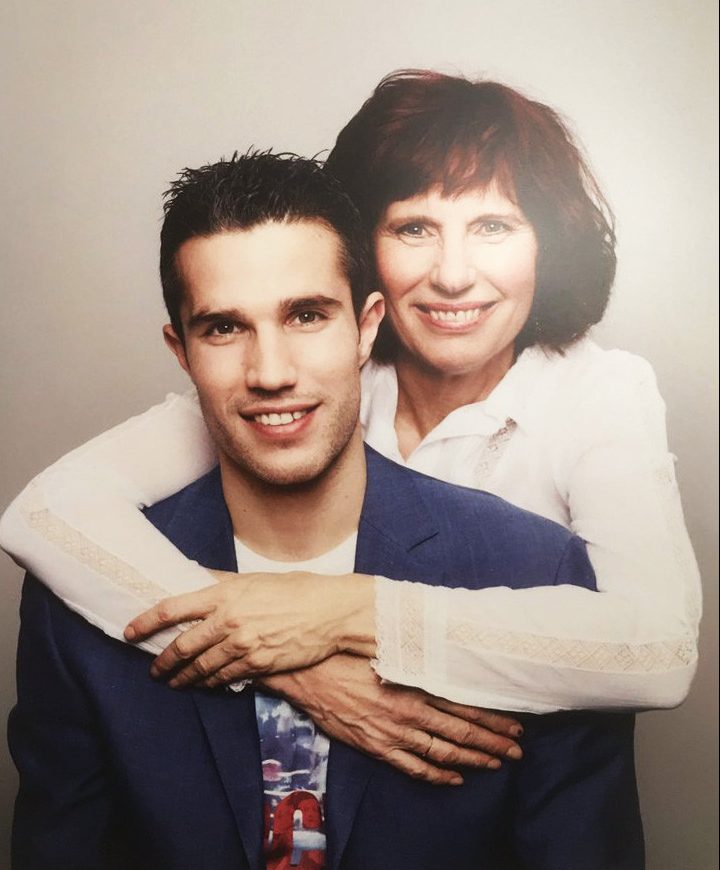 Balotelli originally comes from Palermo and his parents where Ghanaian immigrants.

But he was adopted by Francesco and Silvia Balotelli family when his mum and dad couldn’t afford him.

They were a wealthy pair, who lived in an affluent part of Brescia called Concesio.

His birth and adoptive parents fought for custody, but it was decided it was in Balotelli’s best interests to stay put. 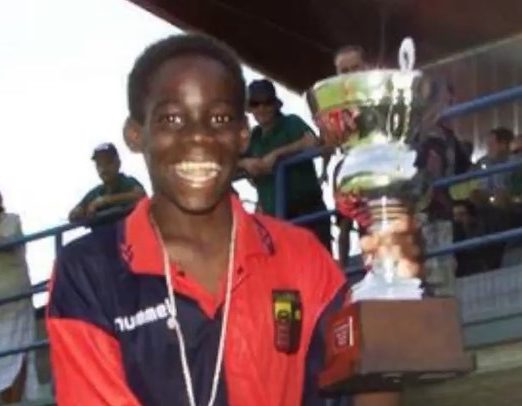 Mario Balotelli was adopted when he was a kidCredit: Instagram @mb459 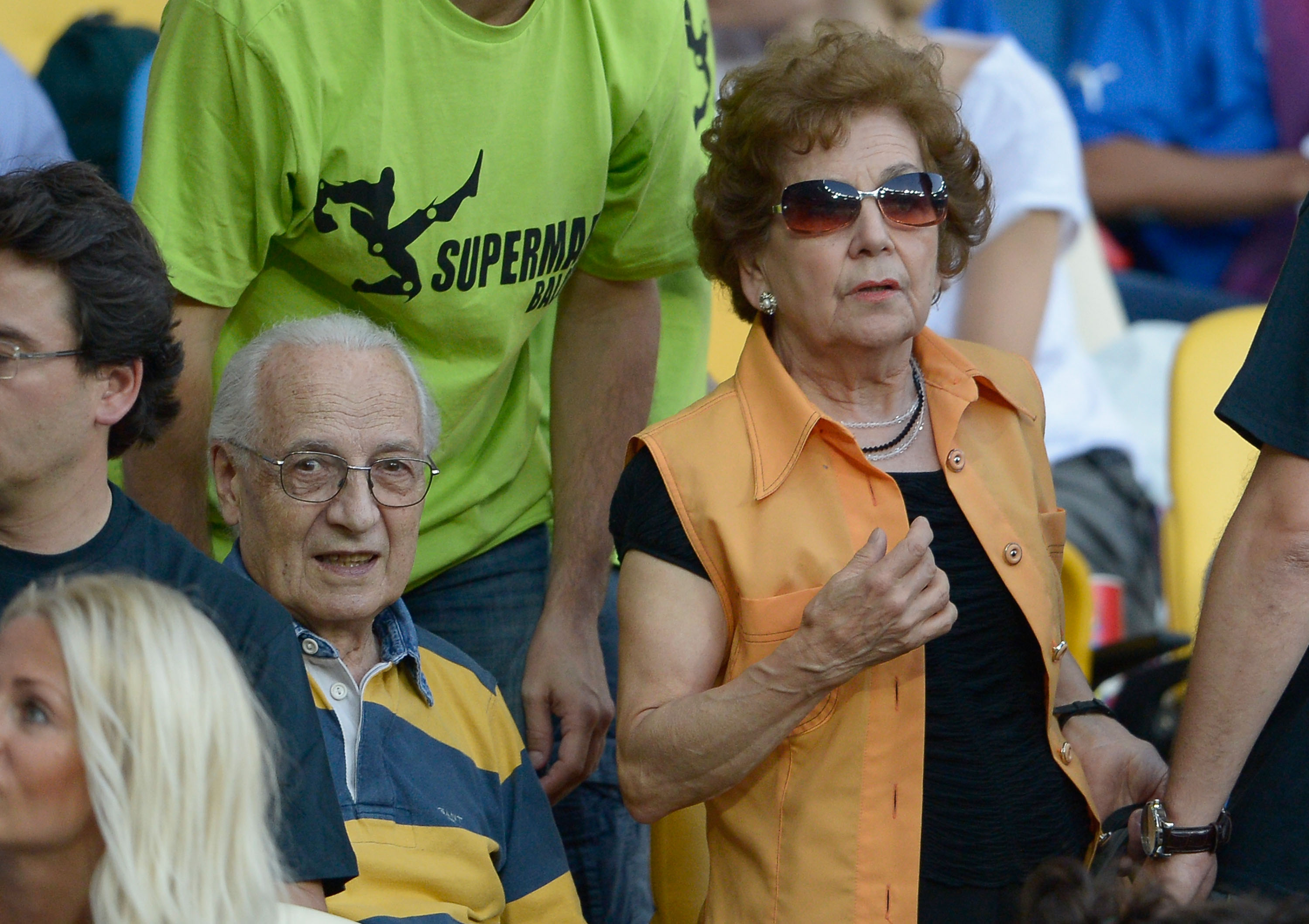 An elegant footballer and man, Pirlo learned about the finer things in life when he was a kid.

His dad Luigi set up a steel company in Brescia in 1982, which Andrea still has a stake in.

The former Juventus star enjoyed an upper class life, which he later put to use in his own way.

Pirlo, who ended his career in the MLS, also owns his own vineyard, as rich people do. 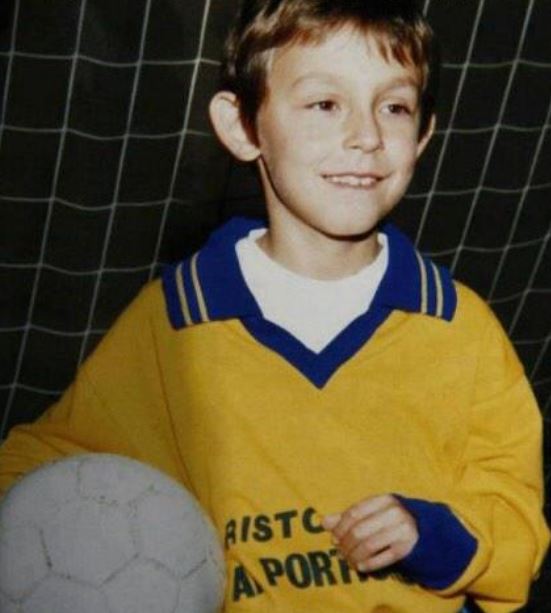 Andrea Pirlo learned about the finer things in life as a youngsterCredit: Instagram @andreapirlo21 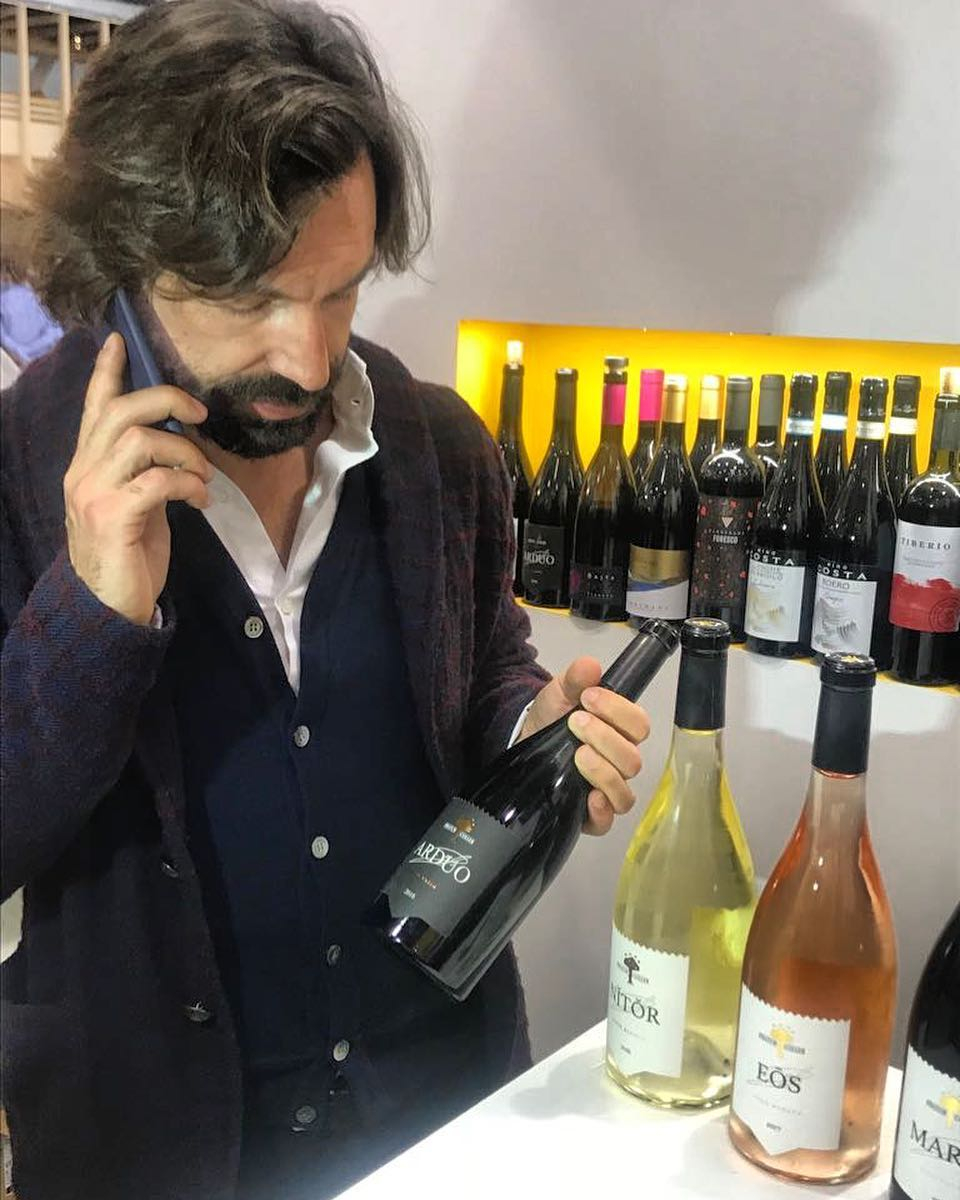 He doesn’t have to play centre forward for Leeds, you know.

Bamford isn’t your typical footballer, being a skilled violin and piano player and attended fee-paying Nottingham High School, got five A*s at GCSE and went on to study French, history and biology at A Level.

Bamford was even offered a scholarship at Harvard in the US, who recognised his academic prowess.

However, he’s not related to JCB founder Joseph Bamford, as was once claimed. 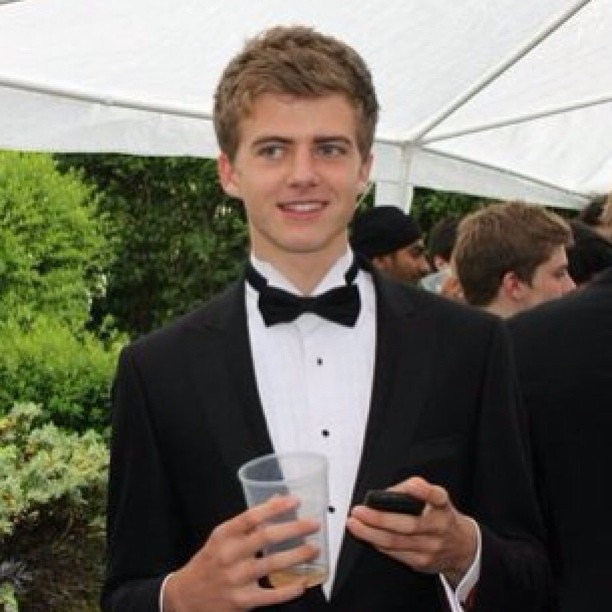 Patrick Bamford went to private school and was offered a scholarship to HarvardCredit: Instagram @patrick_bamford 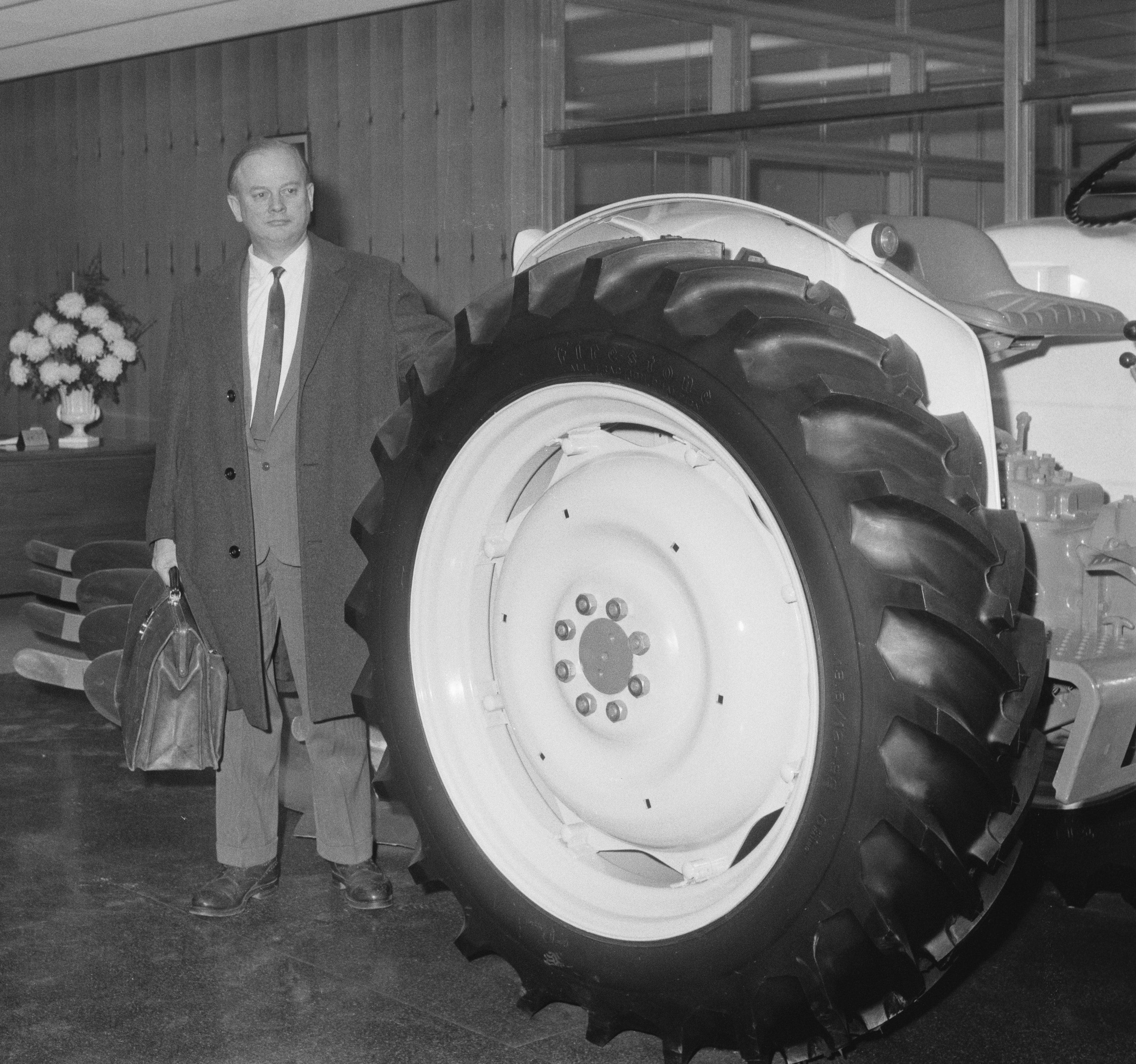 Bamford is a not relative of JCB founder Joseph Bamford as was once claimedCredit: Hulton Archive – Getty

Most of Brazil’s best footballers lead a life that tells a rags-to-riches tale. But former Ballon d’Or winner Kaka is different.

He was raised by father Bosco Izecson Pereira Leite, who was an engineer, while his mother Simone dos Santos was a school teacher.

It has been reported that Kaka lived comfortably, and wasn’t raised in poverty like many of his teammates for his country. 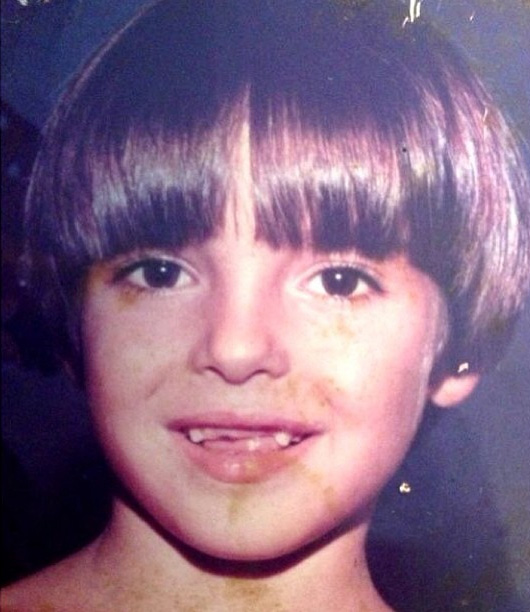 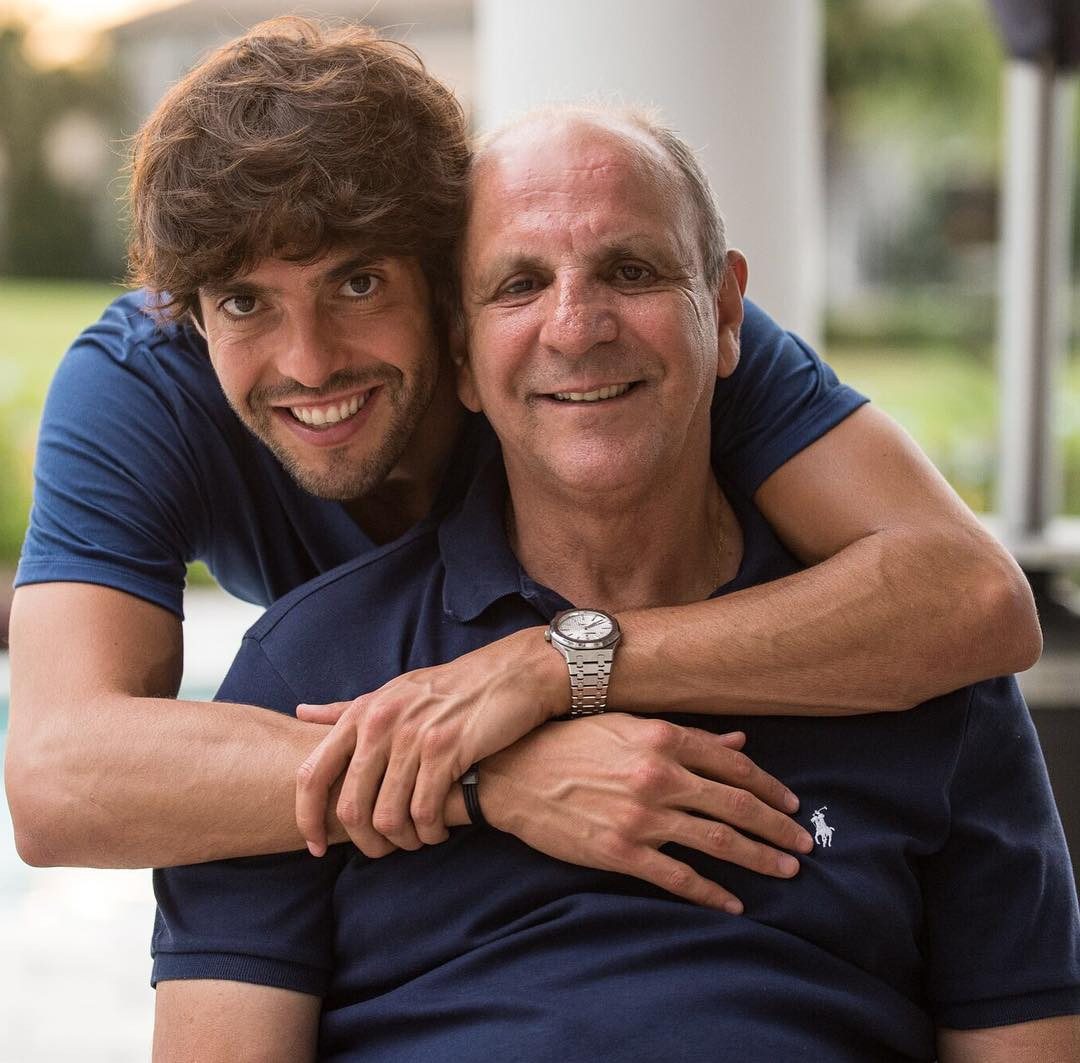