FOOTBALLERS can now be booked for screaming, lawmakers IFAB have revealed.

Arsenal star Alexandre Lacazette was roundly mocked at the weekend during his side’s clash with Burnley, after yelling following a Clarets challenge. 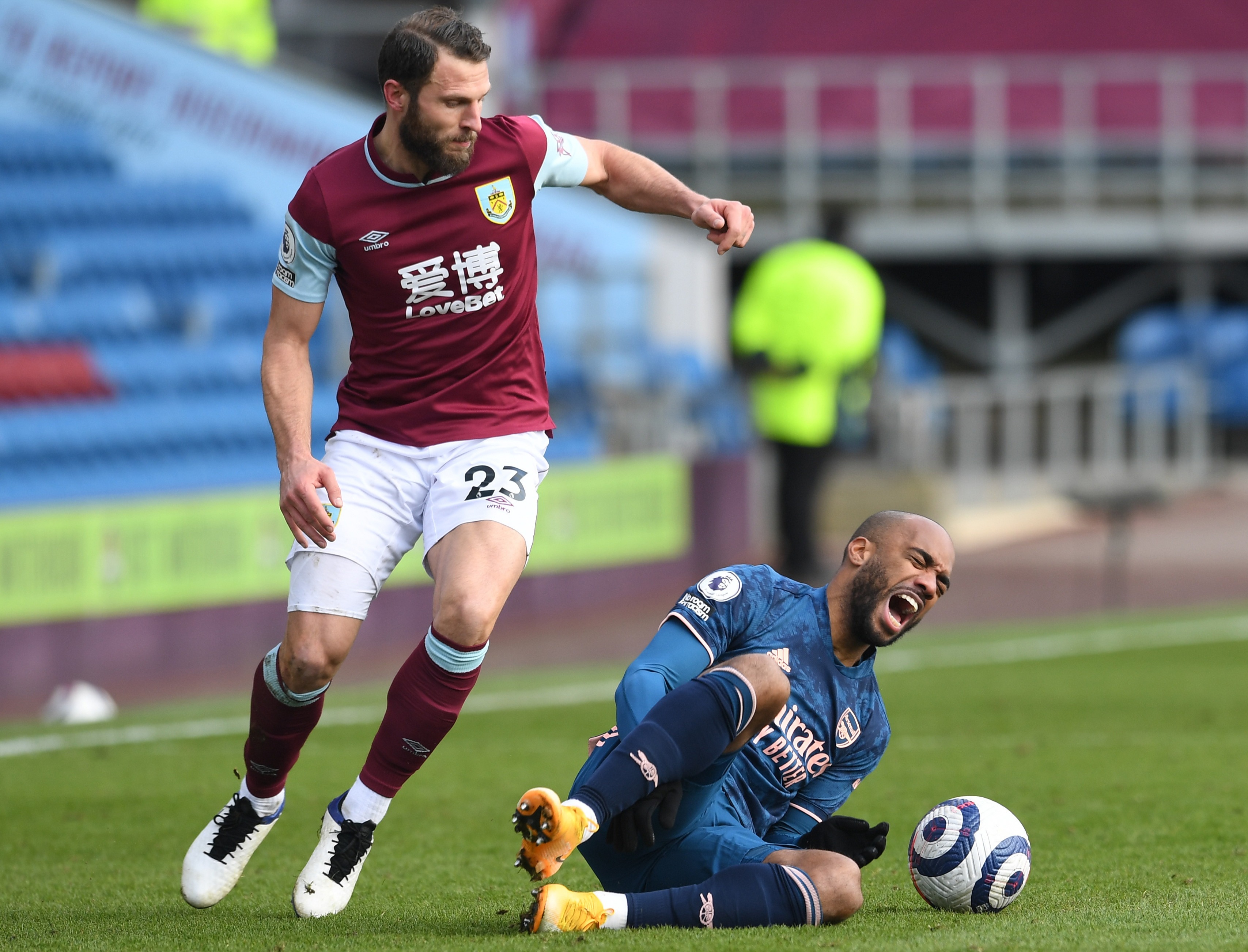 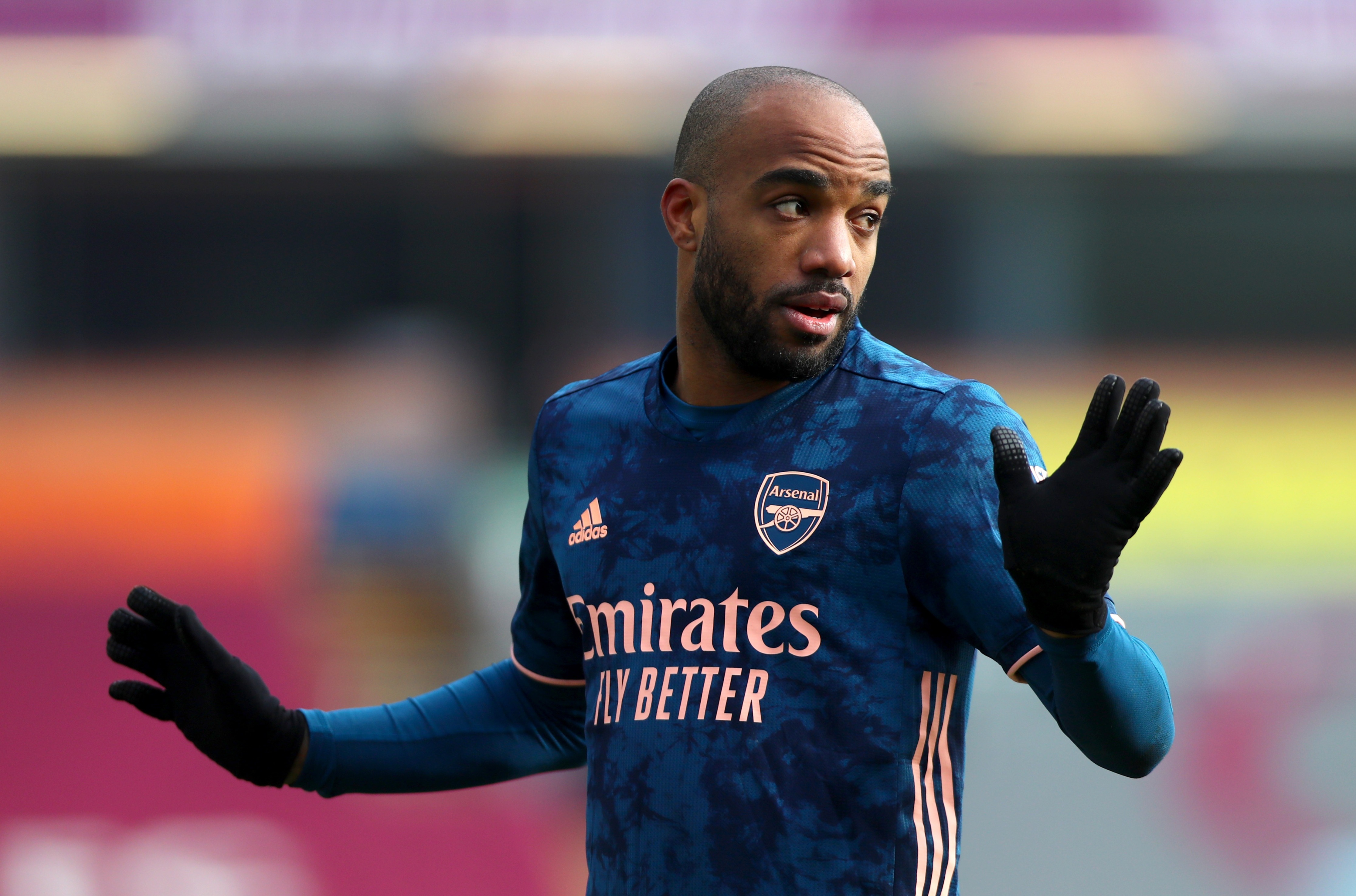 Fuming Sean Dyche remarked that the Gunners scored high on the ‘scream-o-meter’ during the 1-1 draw.

And the Frenchman was even ridiculed on Match of the Day, as Gary Lineker, Ian Wright and Dion Dublin finished the show by falling off their chairs.

In a bid to curb this embarrassing behaviour, IFAB have given referees more power.

Not only will officials be able to book players for diving, but it will also be in their power to award yellow cards for theatrical screams – if they feel footballers are being disingenuous.

But just moments after Andre Marriner cautioned the former Stoke full-back, Lacazette sprung back to his feet.

Empty stadiums have enabled referees to hear more than ever before, both from players and their managers.

Former top flight referee Mark Clattenburg told the Mail: “When I refereed in the Premier League, I cannot recall hearing players screaming because the crowd noise drowned all of that out. 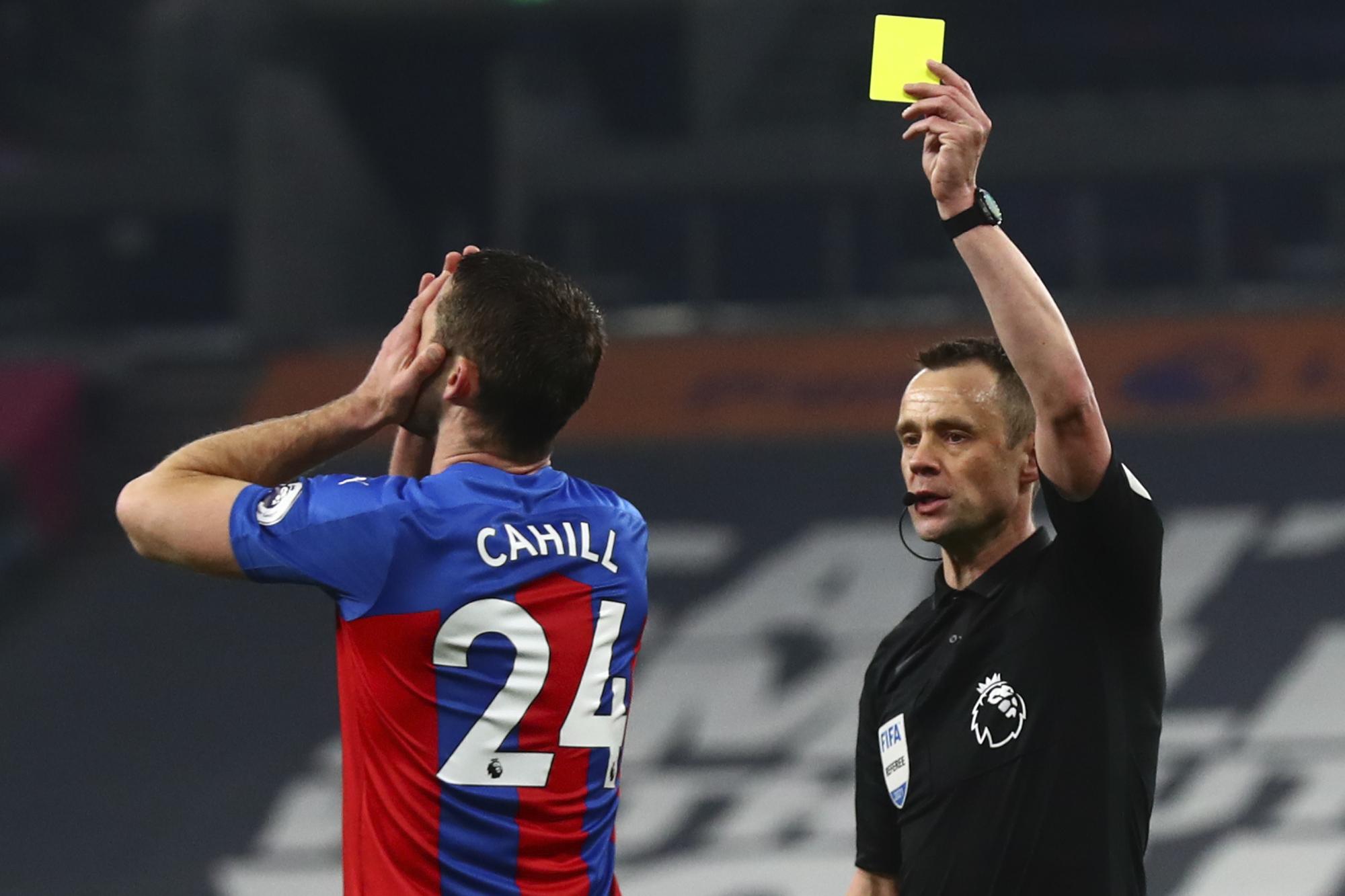 Referees will now be able to book players for ‘screaming’Credit: AP:Associated Press

“At the moment, we’re hearing every yelp, and so are the referees.

“Another issue is they can hear everything that is coming out of the technical areas while they’re trying to officiate matches, too.

“Ultimately, referees judge fouls on what they see, not what they hear, so screaming when you’re fouled is unlikely to influence an experienced official.”