LISTENING to Per Mertesacker at the recent Arsenal Supporters Trust meeting I was left with no doubt last summer’s heavy spending was the exception and not the new rule.

Arsenal are still running a self-sustaining model where books ultimately need to be balanced.

Pierre-Emerick Aubameyang has been stripped of the Arsenal captaincyCredit: Getty 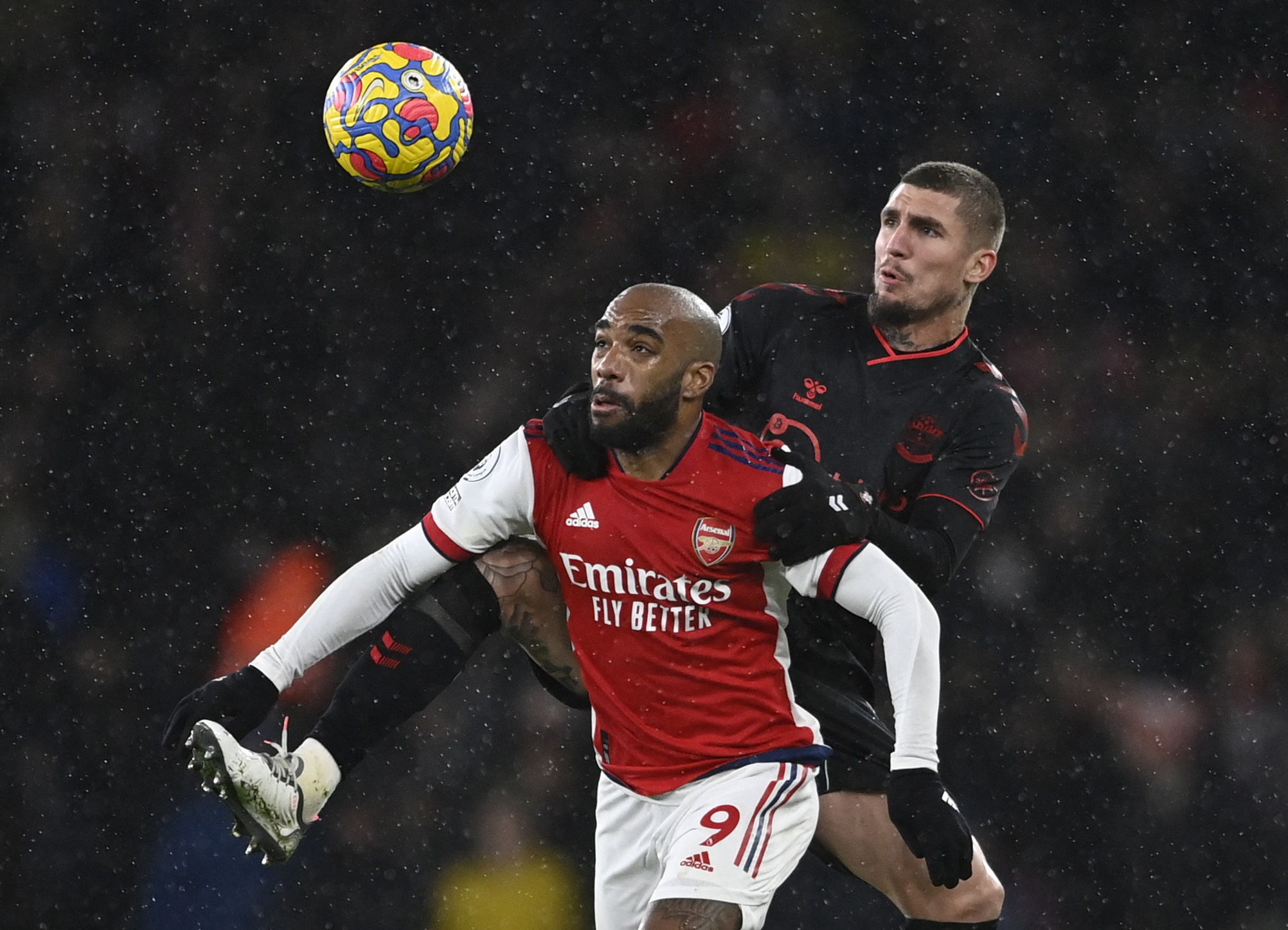 Alexandre Lacazette looks likely to leave on a freeCredit: Reuters

This means there’s more pressure on the German to produce more Sakas and Smith Rowes to step up to the first team squad – or maybe more Willocks to be sold.

With this backdrop it’s difficult to see a large net spend in the January window, but the squad still has obvious needs.

Needs that will be added to with first-teamers off to the African Cup of Nations, further exacerbated with players either out of form or soon out of contract.

With Alexandre Lacazette and Carabao Cup hero Eddie Nketiah looking likely to leave in the summer, it seems crazy to build plans around them for the second part of the season.

But with Pierre-Emerick Aubameyang so out of sorts, stripped of the captaincy and playing for Gabon at the championships, that leaves Arteta with only Martinelli and Balogun as committed strikers.

Given rumours Balogun is set to be loaned out, it seems the priority for January will be a new striker.

And with Thomas Partey and Mohamed Elneny on international duty as well, and Ainsley Maitland-Niles again unhappy, we’ll be in the market for a central midfielder too. Here’s a few names that could be being discussed in the boardroom.

While the Everton target man is out injured, he has often been linked to Arsenal and is a self-confessed fan of the North London team.

He is close to a return and is exactly the type of striker Arteta needs, combining strong hold-up and link play, with pace, ability in the air, and the nous to create something out of nothing.

At just 24 he fits well into the profile of the new-look squad, made of players with their best years ahead of them.

I expect the striker signing to be the one investment in January where Arsenal will go big and DCL ticks all the boxes.

If Maitland-Niles is still anxious to move and Everton still want him then he could prove a facilitator. 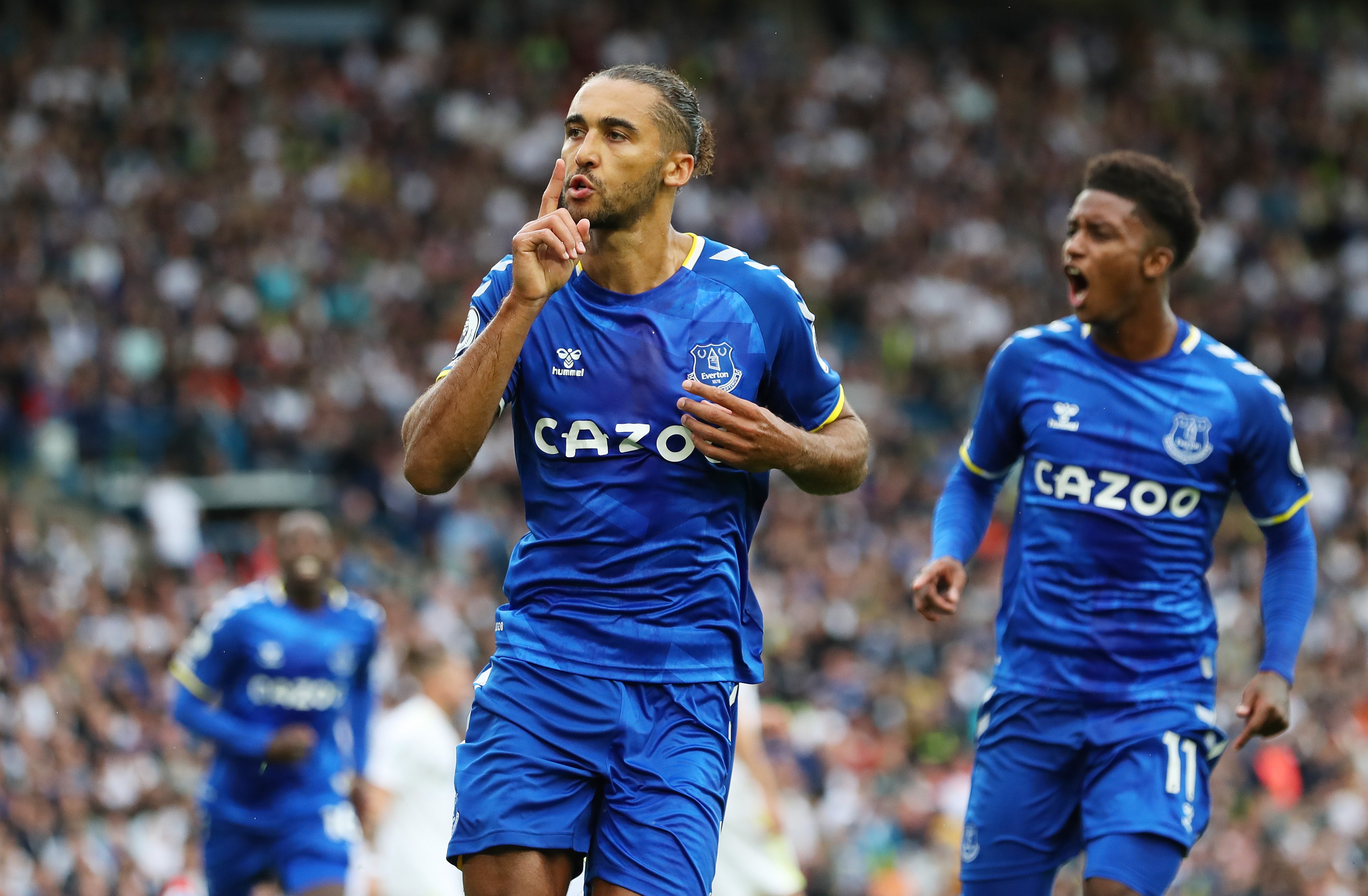 Dominic Calvert-Lewin at 24 would fit in well with Arteta’s squadCredit: Getty

Another Arsenal fan, Toney will be on Arteta’s shortlist for sure.

With similar skills to Calvert-Lewin and also the ability to play as a sole striker, Toney has had an explosive start to his Premier League career.

But we all know Brentford’s model – despite higher Premier League revenues in the new stadium – is fabulously organised around identifying future talent before they need them.

They did so with Toney before Ollie Watkins left, selling to Aston Villa at a healthy profit.

The right money would surely secure this deal and Brentford will already know who will replace him. 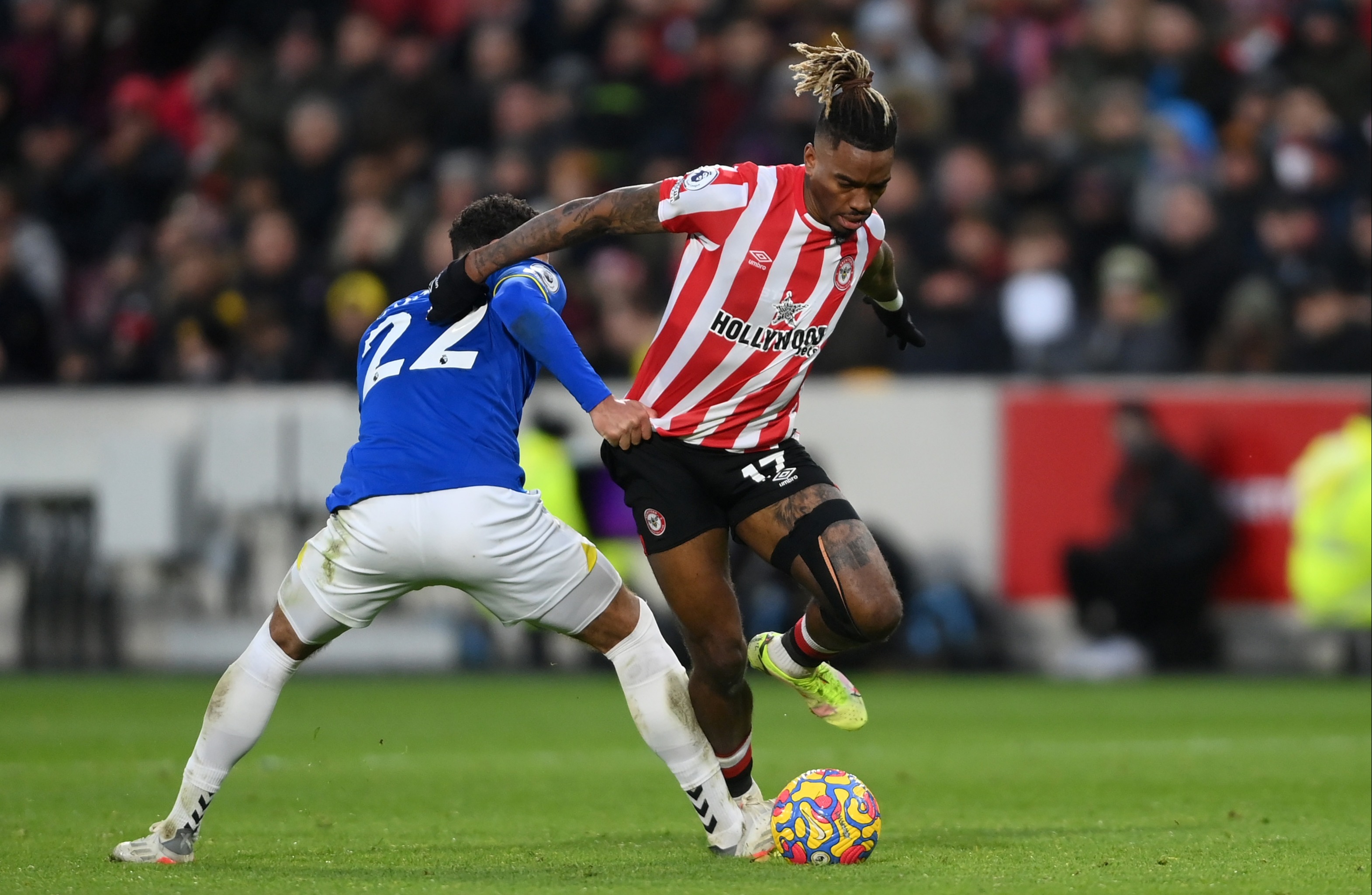 Ivan Toney is the latest in a string of forward talents at BrentfordCredit: Getty

After a rollercoaster few years – including the lows of Swansea and the high of winning Ligue 1 with Lilles – the Portuguese box-to-boxer is firmly back in the limelight.

He produced a star turn in the Euros and has hinted he is ready to return to a bigger league.

Again at 24, Sanches fits the new Arsenal profile, but the concern might be his injury history.

At his best, his low centre of gravity, strength, dribbling ability and passing range would be highly appealing and a game suited to the Premier League.

A further boon is that he can play in the midfield pivot or in any of the three roles behind the striker. 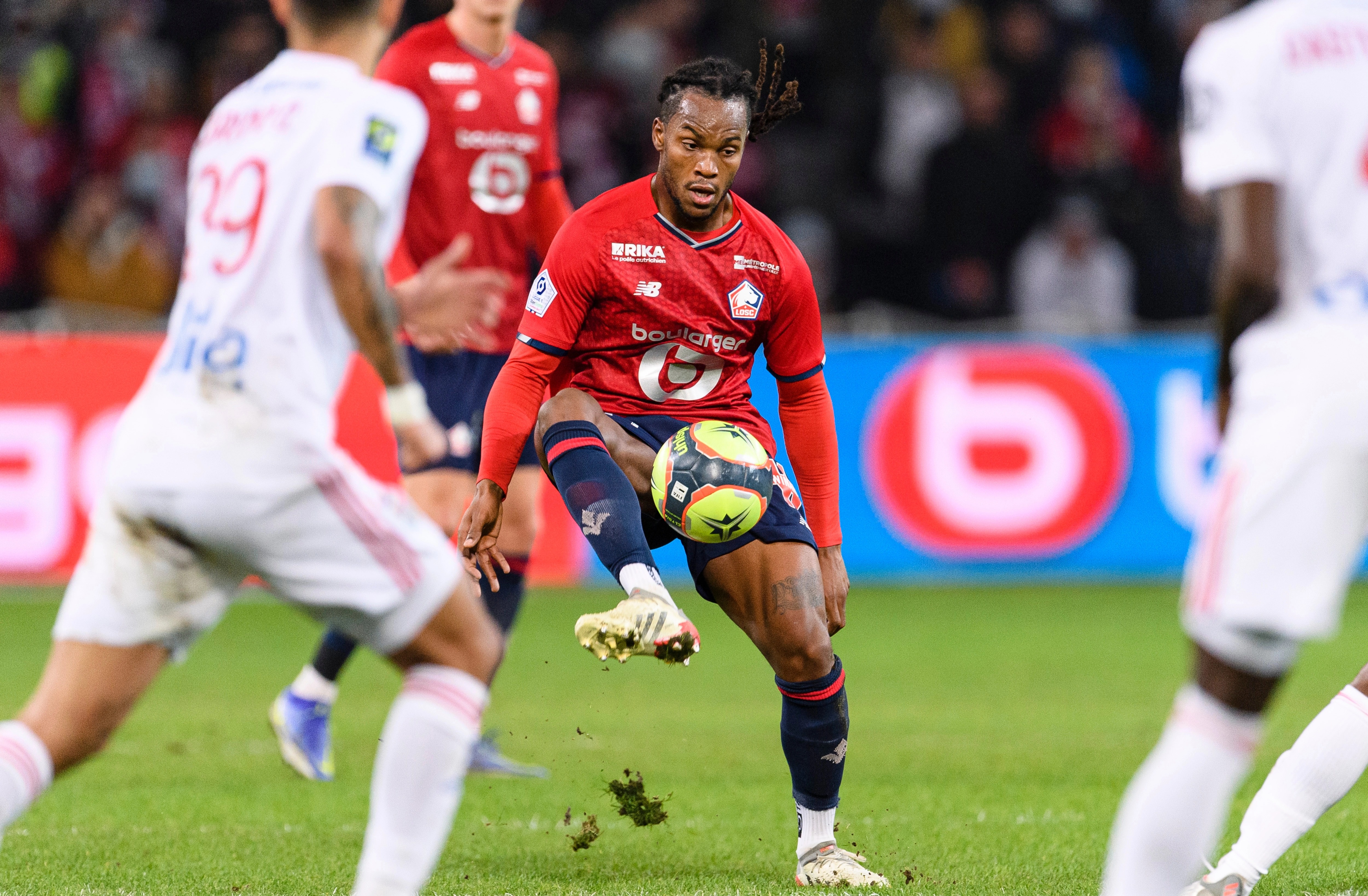 Renato Sanches is surely ready for a return to a top leagueCredit: Getty

Some may look at Billing as a leftfield suggestion – which he undoubtedly is.

But with Maitland-Niles unhappy, and Elneny and Partey leaving for AFCON, the Gunners could be left with just Xhaka and Sambi Lokonga as recognised central midfielders.

Denmark’s Billing is shining this season for Bournemouth in the Championship and has seven goals and four assists already.

With Arsenal struggling for goals from midfield since Aaron Ramsey left, Billing’s attacking prowess, combined with undoubted strength should be a winner.

The fact he is left-footed will be of interest as Arteta loves that balance, as we know from his reliance on Xhaka.

There is no way the Cherries could resist a reasonable bid and I’m sure we might offer a talented loanee as a sweetener. 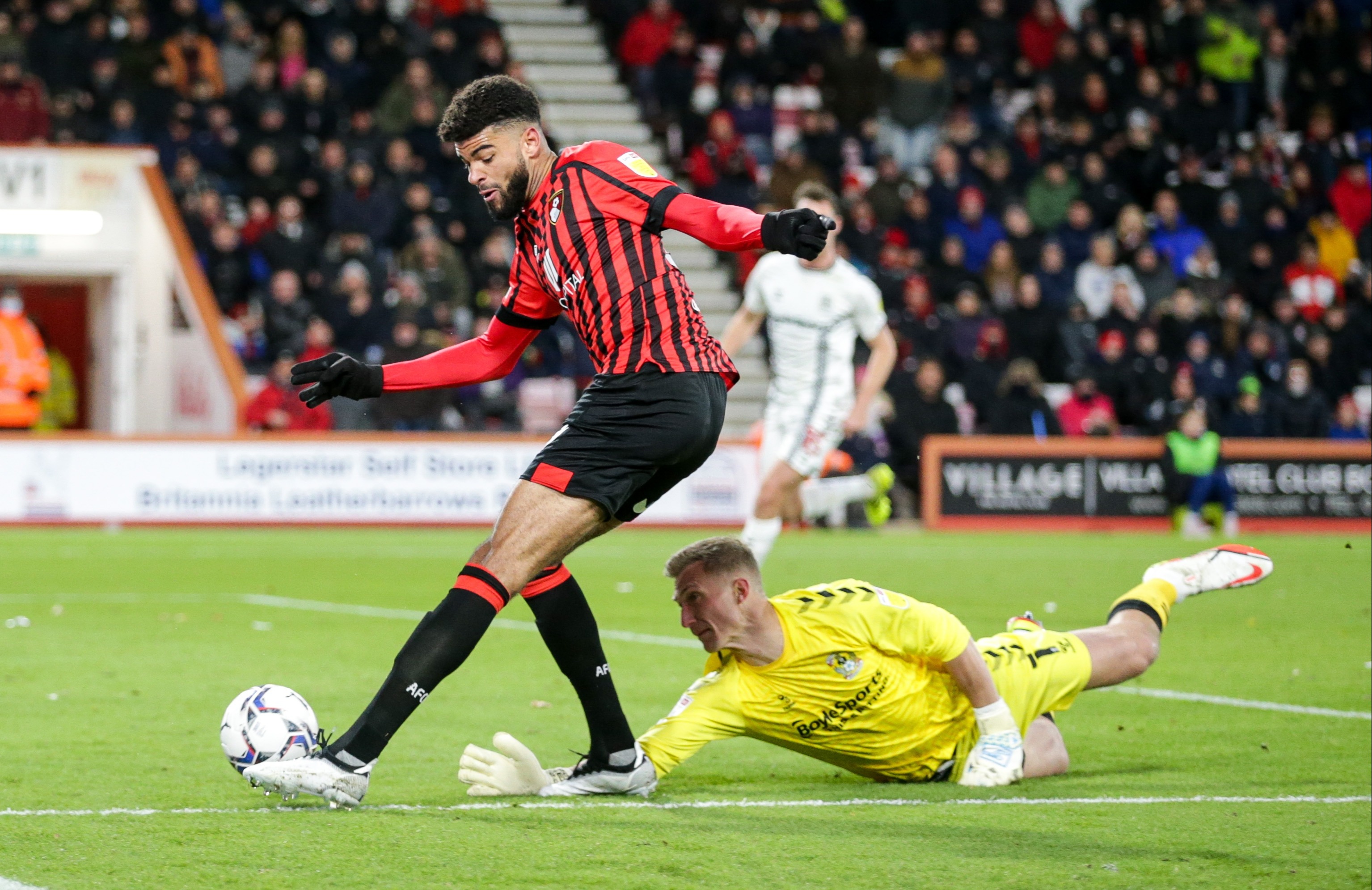 Philip Billing is a star for Bournemouth in the ChampionshipCredit: Getty

With the financial constraints and need for midfield cover, don’t rule out Arsenal entering the loan market

They did so twice with Dani Ceballos and the Spaniard would again be an option, but perhaps a fully-fit Alex Oxlade-Chamberlain might be a more likely move.

I’m sure the fanbase would love us to make a bold overture for Ramsey for five months, but would Juventus cover some of his wages?

The Ox is a more rounded player than the one who left us and while not our future he could certainly plug a short-term gap and place himself back in the shop window. 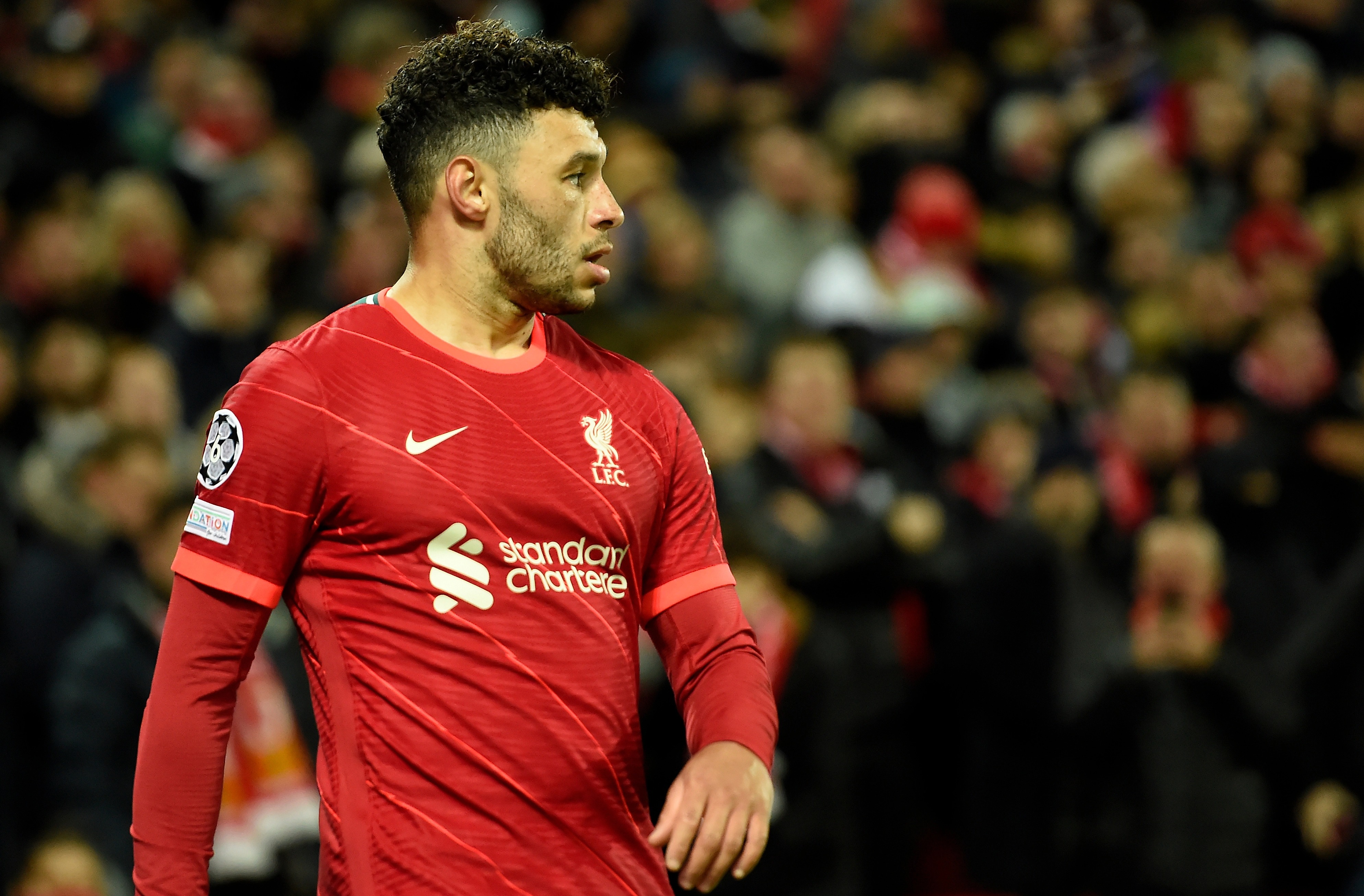 Alex Oxlade-Chamberlain could be in line for a return to the EmiratesCredit: Getty