MANCHESTER UNITED have been handed a tough Europa League round of 16 assignment in the shape of AC Milan.

While Spurs take on Dinamo Zagreb and Arsenal face Olympiacos, the Red Devils will go head to head with the seven-time champions of Europe. 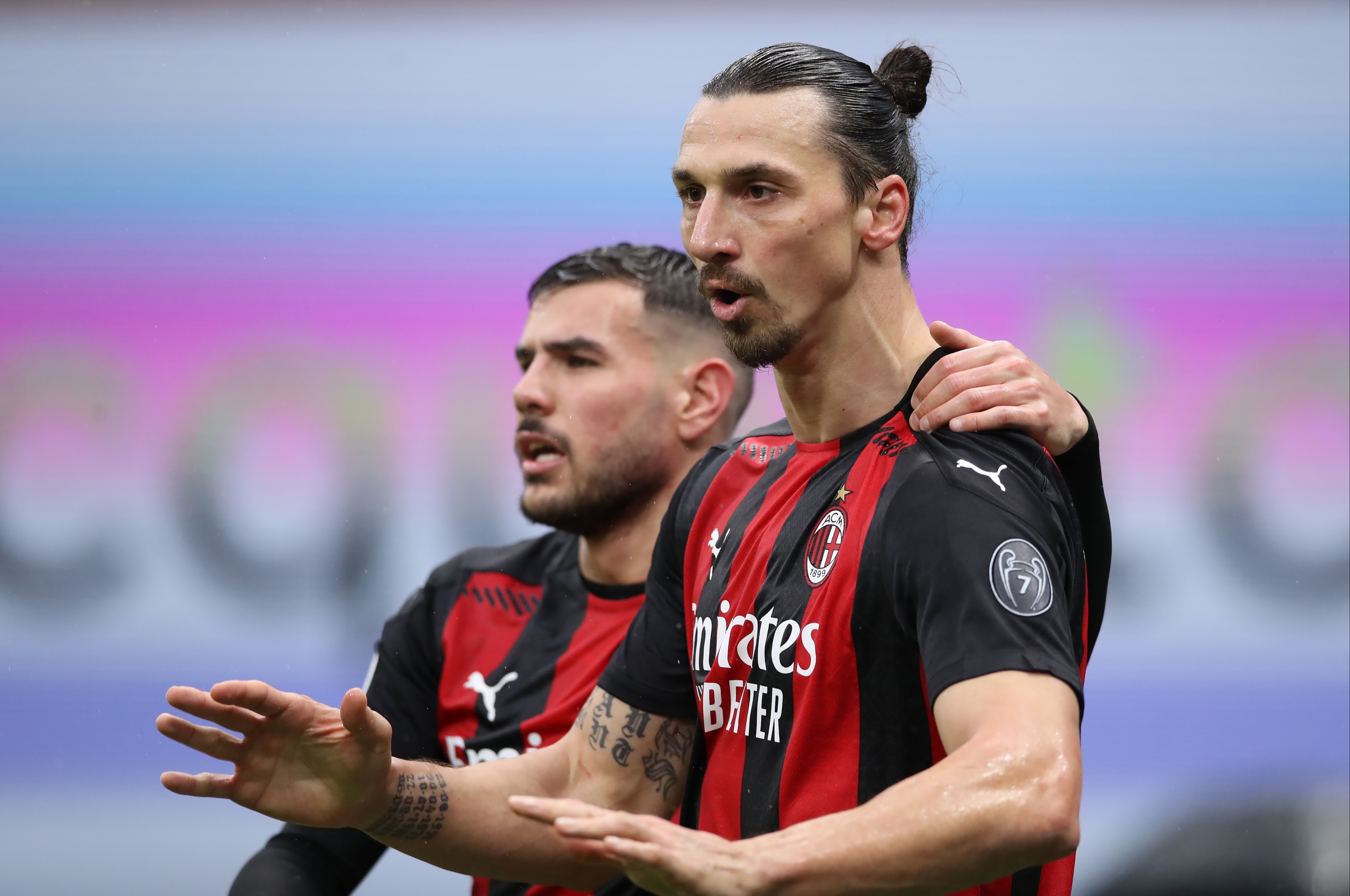 AC Milan have a number of dangerous players for United to be wary ofCredit: Getty Images – Getty

While Milan may not be quite as good as the vintages of the likes of Arrigo Sacchi, Fabio Capello or Carlo Ancelotti, they still represent a dangerous opponent for Ole Gunnar Solskjaer‘s men.

Currently second in Serie A, Stefano Pioli’s side possess a number of excellent players capable of hurting their Premier League counterparts.

SunSport takes a look at five in particular that fans will have to keep their eyes peeled for.

The ‘Swedish hero’ captured the imagination of the Stretford End during his 2016-2018 stint at Old Trafford, scoring 29 goals in 53 games for the club.

Following his stint at LA Galaxy Zlatan is back in Europe and defying his 39 years, scoring a stunning 14 goals in 13 games in Serie A this season. 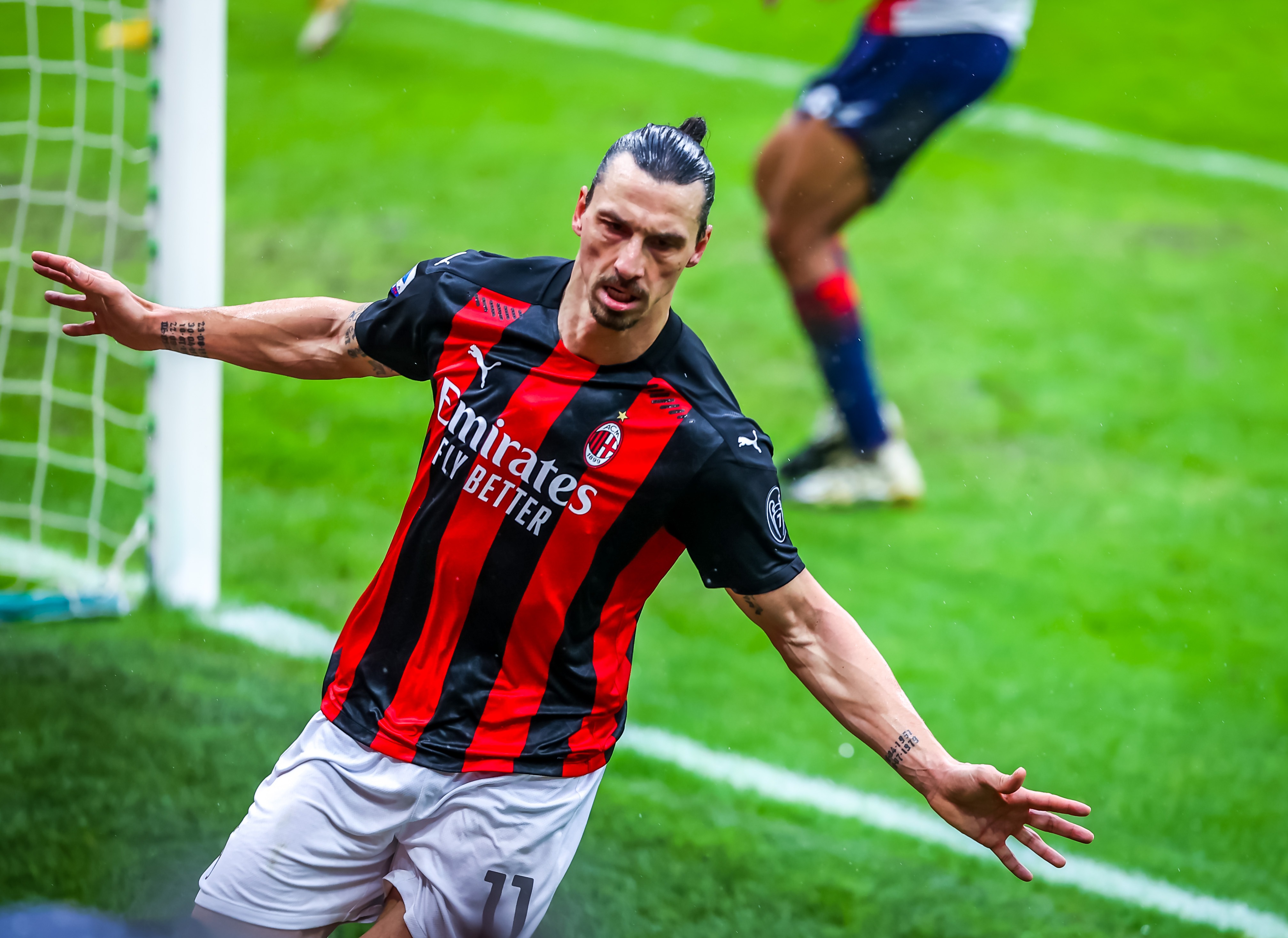 Zlatan has scored 14 goals in 13 games this seasonCredit: Rex Features

The Turkish international, 27, is a major creative force for Pioli’s men, notching 11 assists in addition to six goals from attacking midfield this season.

Earlier in the competition, Calhanoglu scored against fellow Brits Celtic in a 4-2 victory at San Siro. 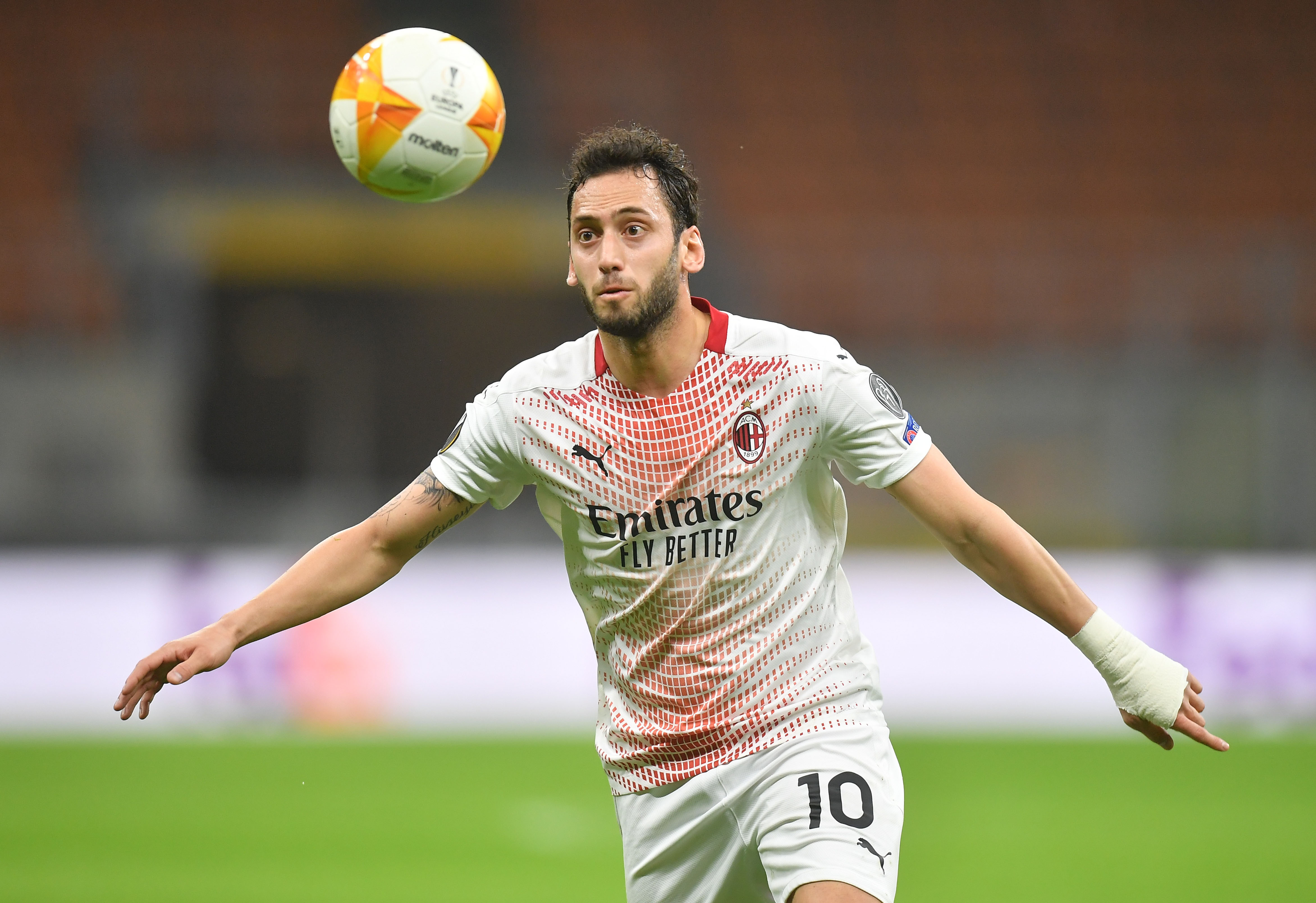 It’s hard to believe that AC Milan and Italy No1 Gianluigi Donnarumma is still just 22-years-old.

The giant shot-stopper made his Rossoneri debut aged just 16, and has already racked up an astonishing 234 appearances for his boyhood club – in addition to 22 international caps.

Donnarumma will now be hoping to see off United and add to the solitary Supercoppa Italiana in his trophy cabinet. 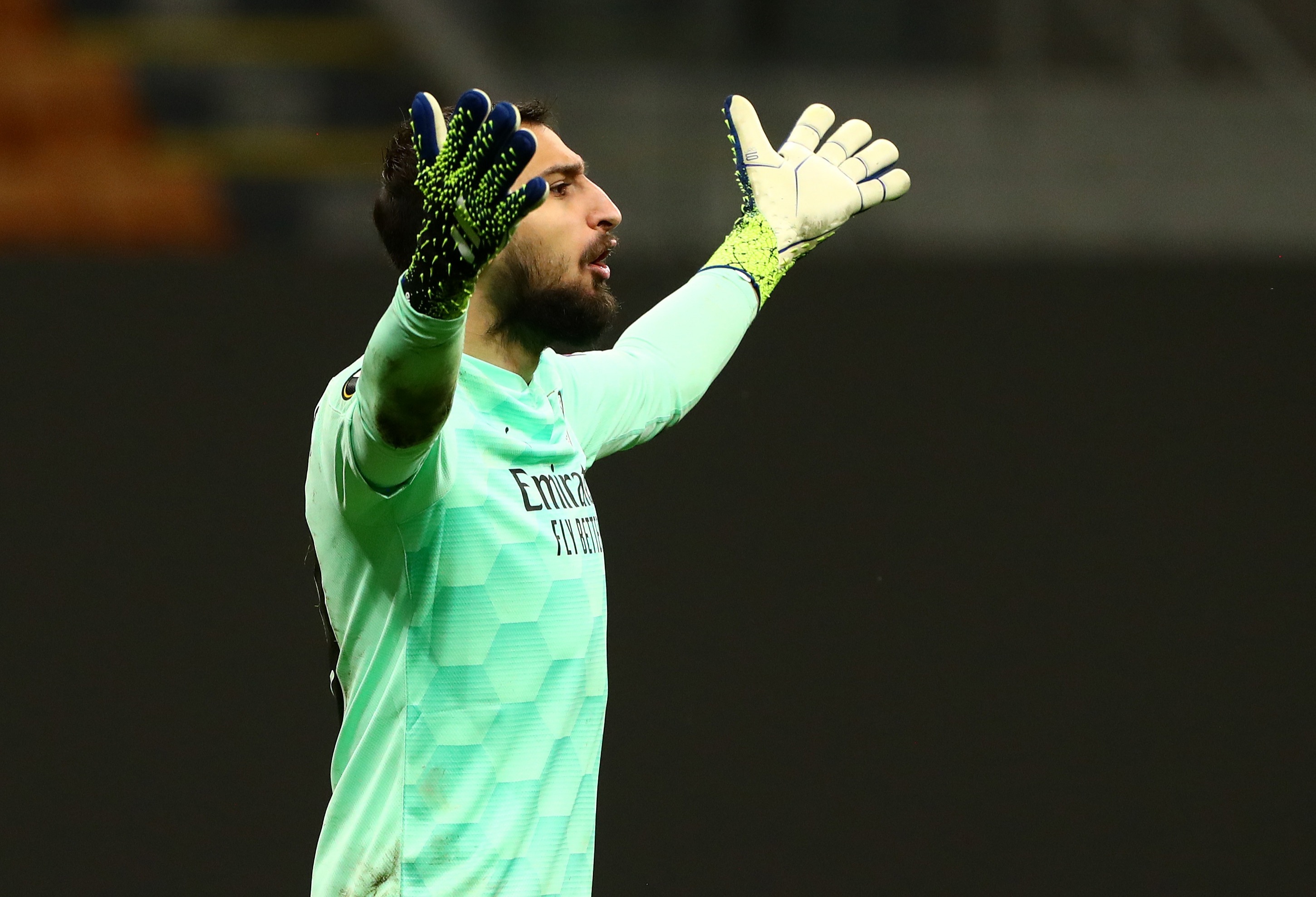 In fact, the 21-year-old is so quick, that he managed to score after just six seconds against Sassuolo earlier this season.

Deployed upfront or out wide, the talented star has six goals and five assists this term and should give the United defence something to think about. 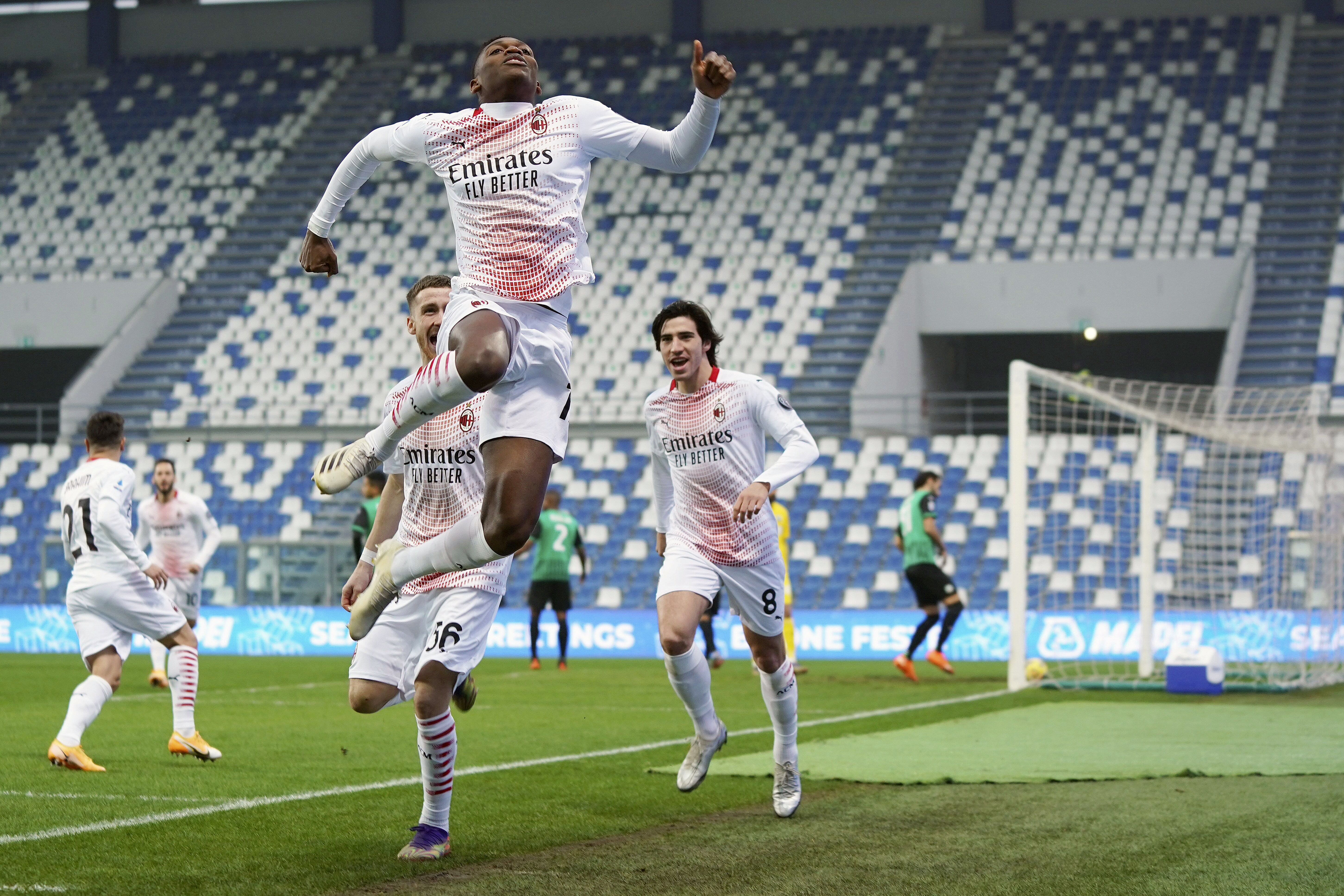 Rafael Leao leaps into the air after getting Milan off to a lightning quick start against SassuoloCredit: AP:Associated Press

Having not been given much of a chance at Real Madrid, full-back Theo Hernandez is thriving with AC Milan.

An excellent crosser and dribbler, that is more than capable of mixing it defensively, Hernandez has elevated himself into one of Europe’s top full-backs since joining Milan 18 months ago.

The Frenchman has scored five goals and laid on six assists this season, and could have an interesting battle with Aaron Wan-Bissaka. 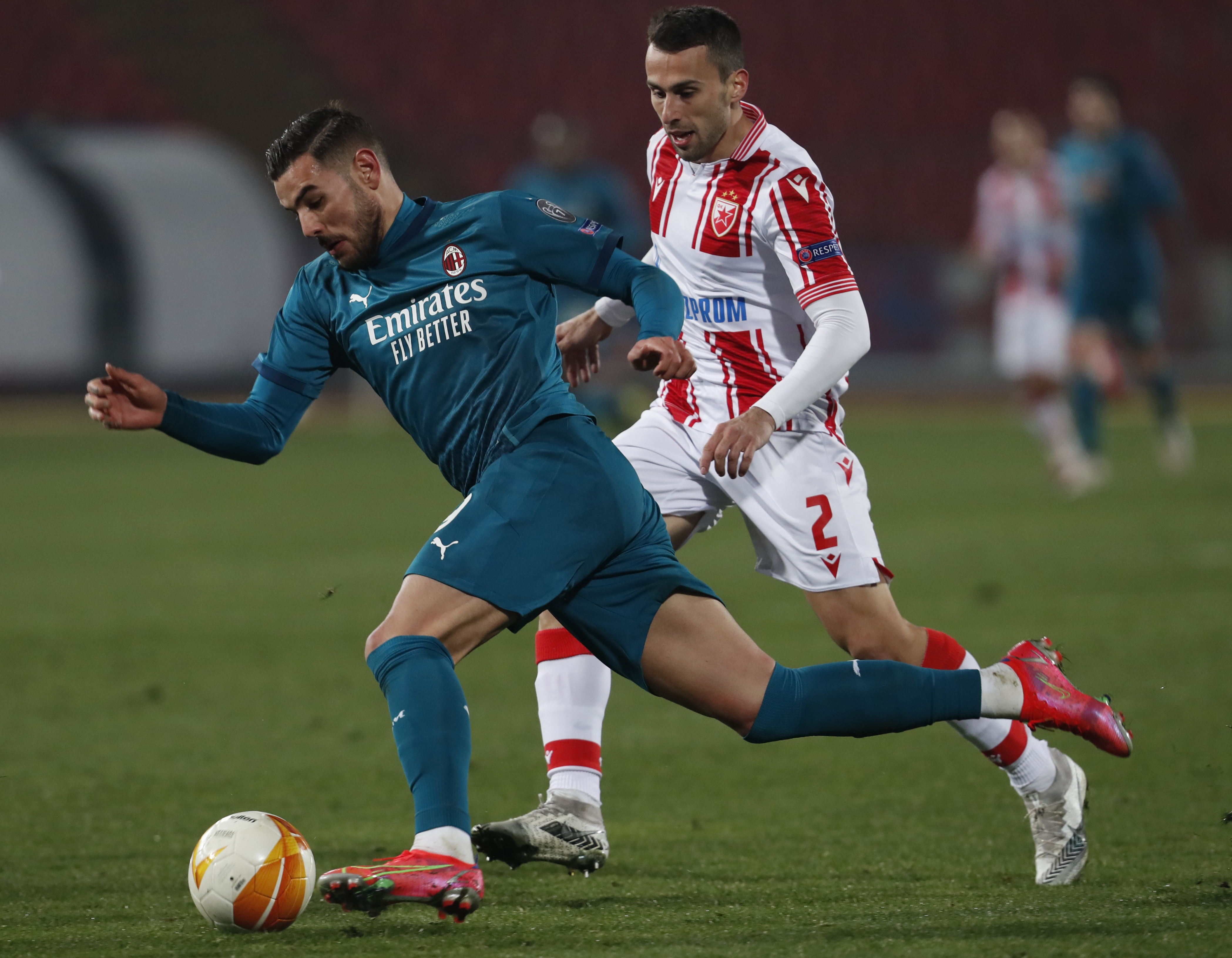 Theo Hernandez has been superb for AC Milan this seasonCredit: AP:Associated Press