THOMAS TUCHEL will be spoilt for choice this summer.

As well as a transfer warchest reportedly tallying into the hundreds of millions, the Chelsea coach will have an array of top talents arriving on his doorstep after loan spells away. 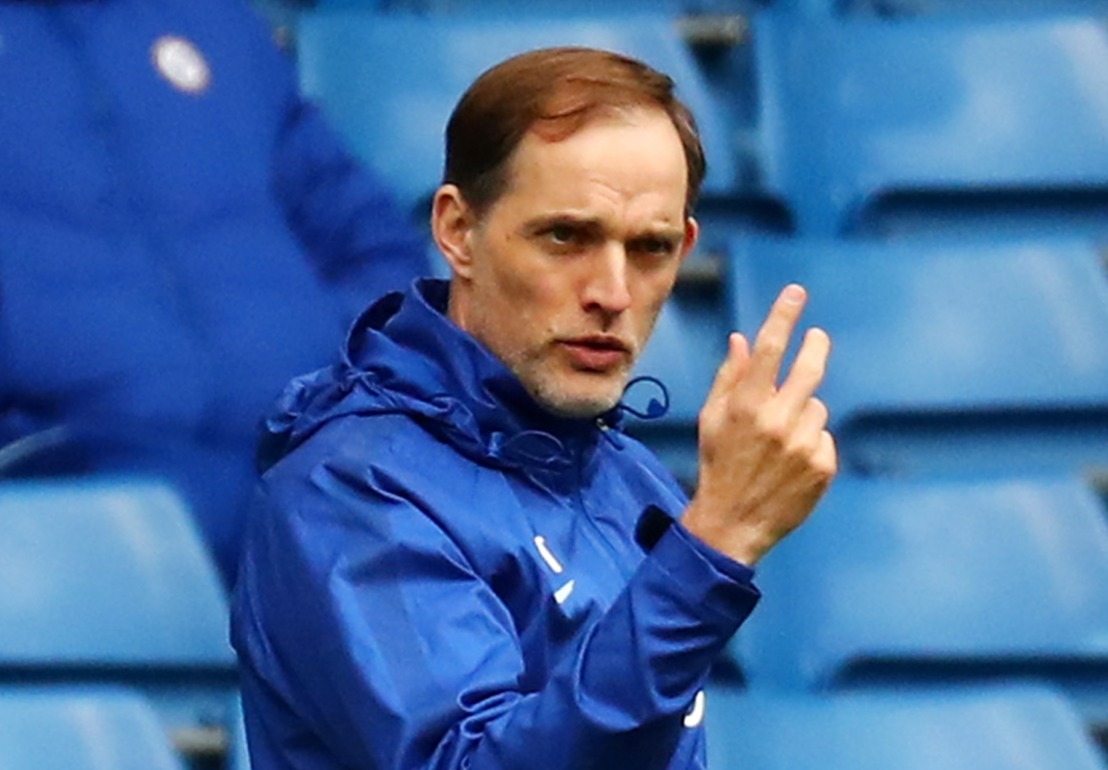 Thomas Tuchel will have some big decisions to make with Chelsea’s loan armyCredit: Getty

Inevitably, the Premier League side will send the majority of this army of players back out on loan.

But, a few stars may be called into the first-team and SunSport details five potential breakouts here.

The stars may be about to align for England Under-21 defender Guehi.

Since joining Swansea in January 2020, he has made almost 50 appearances and starred for one of the Championship’s meanest defences.

The Swans deploy a back-three similar to Tuchel’s and a new centre-back is thought to be on their radar this summer. Look no further. 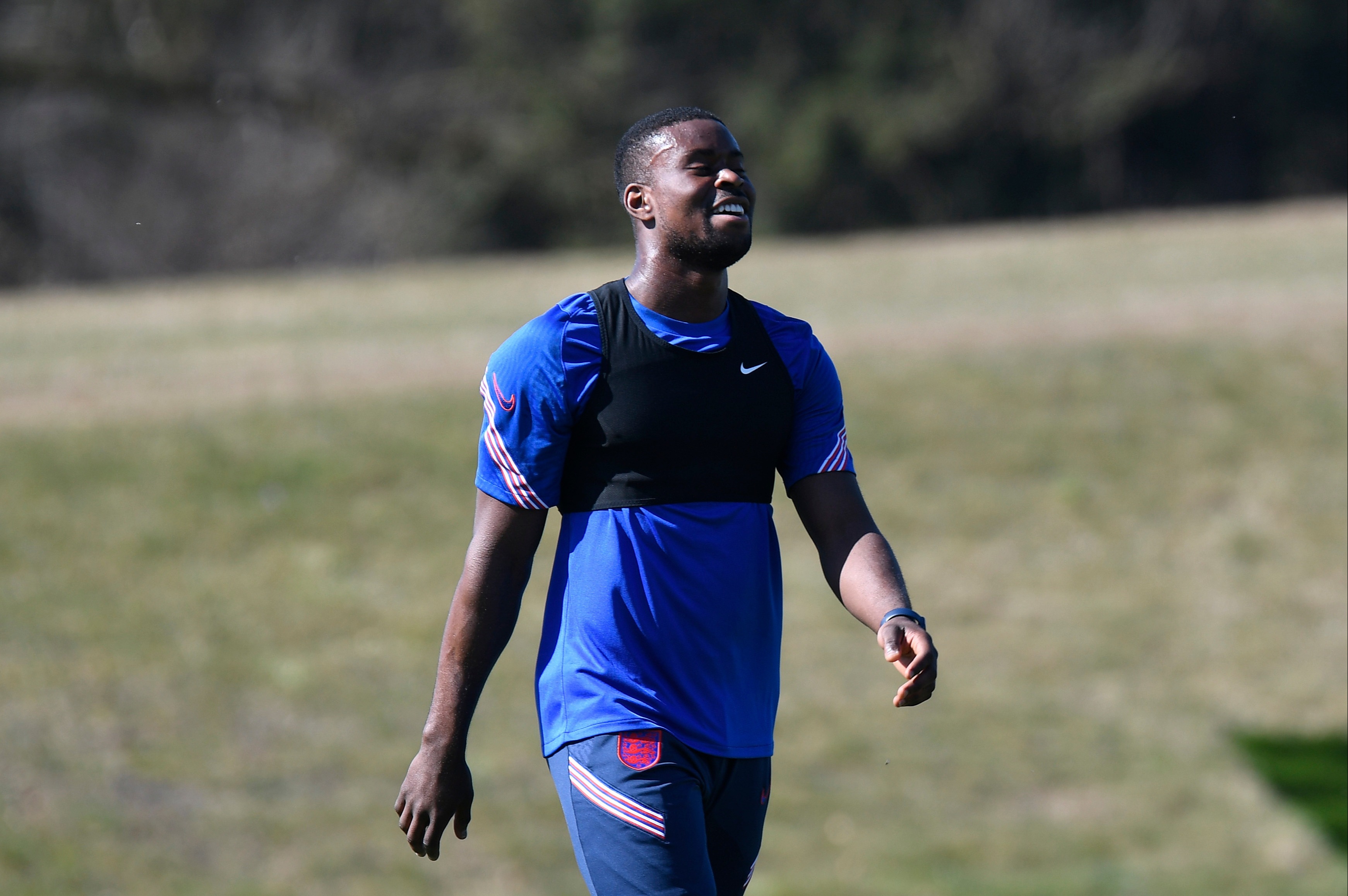 Marc Guehi has made himself a regular centre-back for England Under-21sCredit: Getty

In fact, Guehi’s biggest competition may come in the form of fellow loanee Sarr.

The Porto centre-back is two years older than the Swansea star and is nearing the end of his fifth season in a European top-flight.

Game time has not been too easy to come by for the Frenchman but, with Fikayo Tomori set to sign for AC Milan, he is another option for Tuchel. 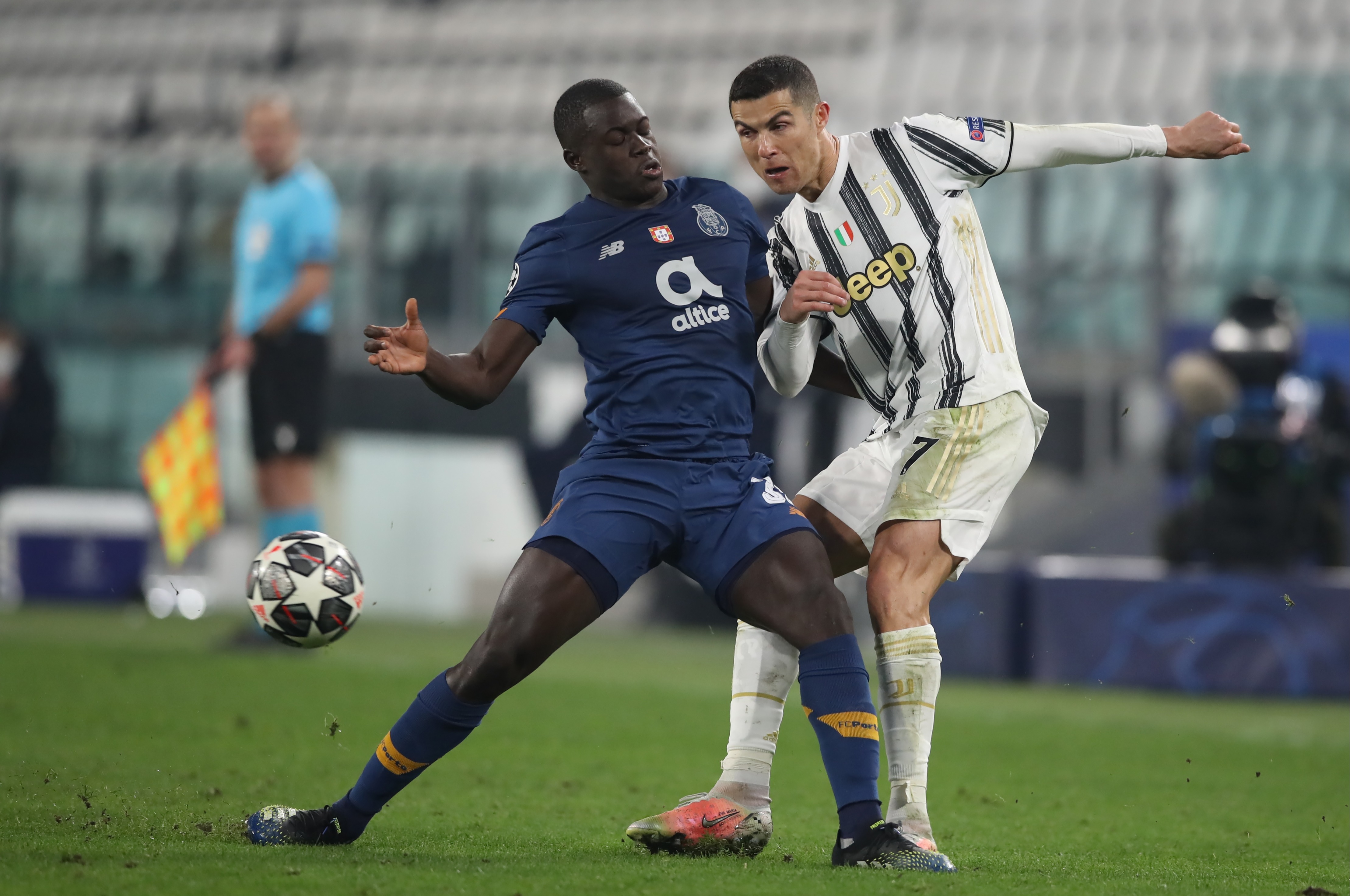 The coming months could be crucial to Barkley’s Chelsea career as he looks to turn around a slight drop-off in form at Aston Villa.

Scoring just one goal since October, the 27-year-old will need to return with some momentum as he vies for a place against Ruben Loftus-Cheek and Co.

But he is arguably the most talented of the entire loan army and certainly has the potential to fit into an attacking support role in Tuchel’s 3-4-2-1. 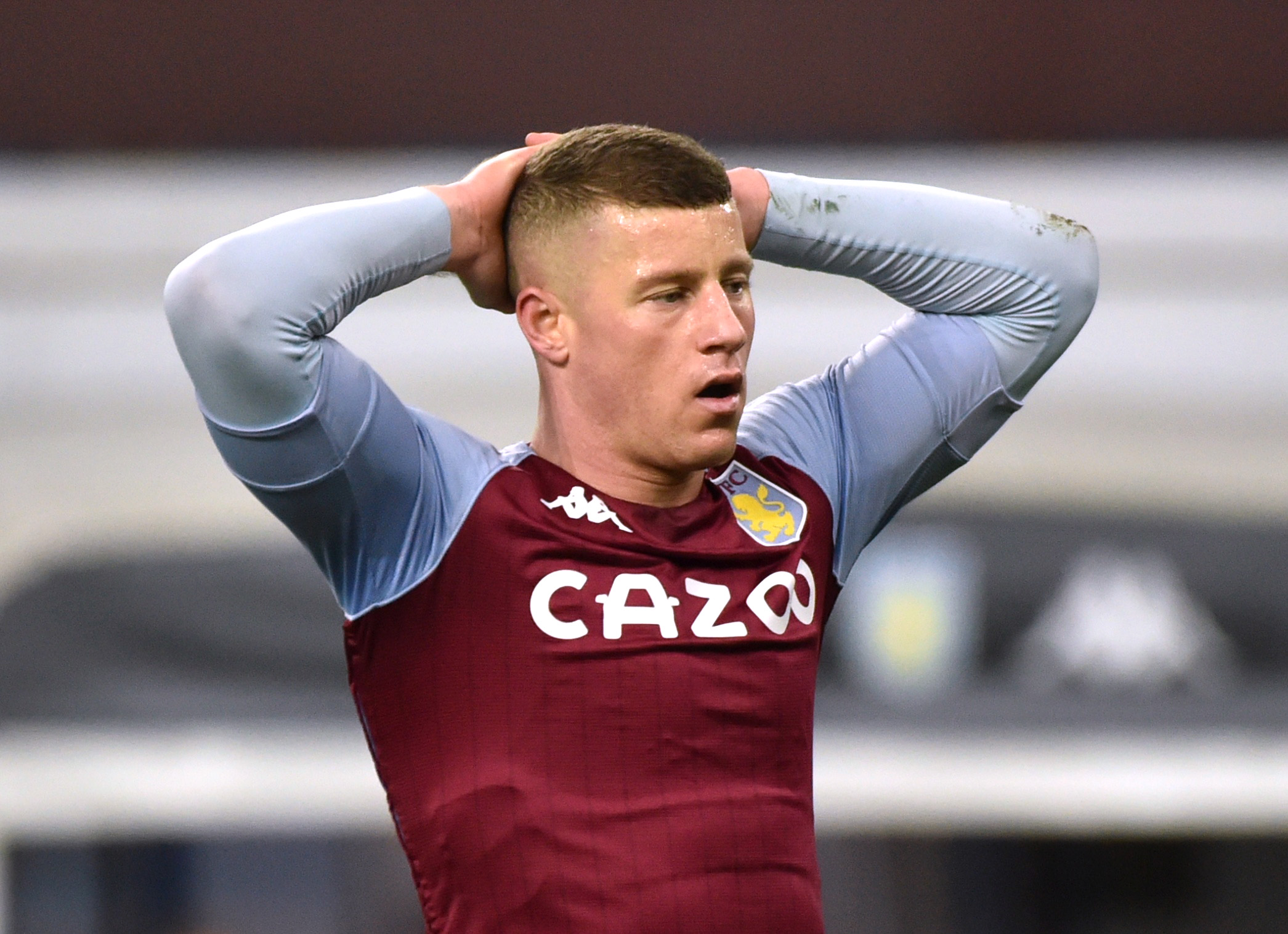 Ross Barkley has a great chance to impress at Aston VillaCredit: Reuters

A year ago, it would have been incomprehensible to imagine Chelsea giving the Brazilian another chance.

But LaLiga side Granada are flying high with the Brazilian on seven goals for the season and claiming that he is in the form of his life.

At 25, he is far from a spent force and can stake a claim for a role next year when he faces Manchester United in the Europa League quarter-finals. 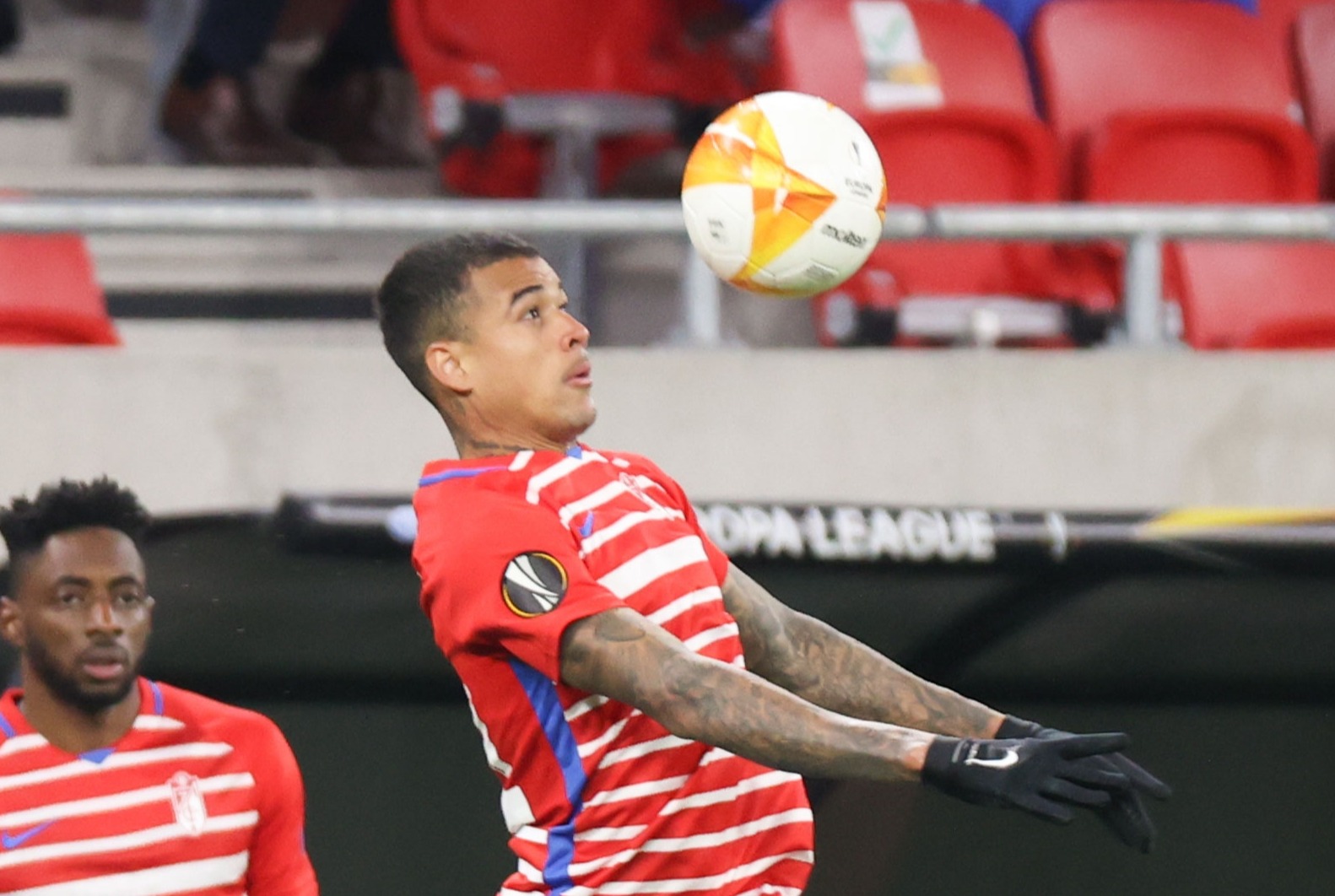 Granada are not thought to have a purchase option on loanee KenedyCredit: Getty

As Billy Gilmour has found, Chelsea’s central midfield department is stocked with some major talent that is not exactly easy for young stars to break into.

But, as reported by Goal, the club do like Gallagher and he has impressed in a struggling West Brom team.

And he may be the best bet to earn a run in the side when he joins Barkley, Loftus-Cheek, Ethan Ampadu and Tiemoue Bakayoko in returning to West London this summer. 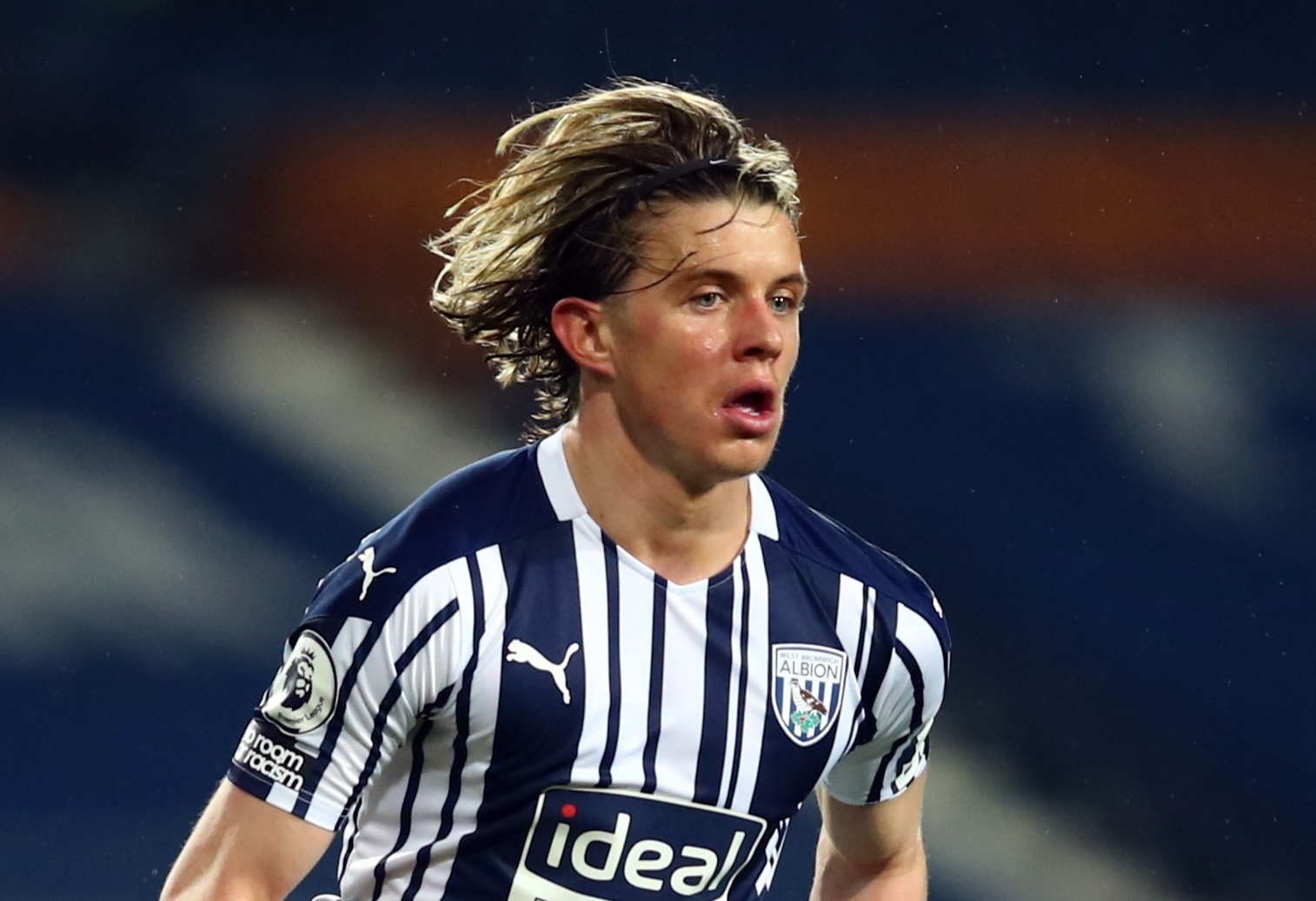 Conor Gallagher could be set for a stint in the Chelsea first-team next seasonCredit: Getty