A NUMBER of Championship stars look set to be playing Premier League football next term after starring during the 2021-22 season.

Fulham, Bournemouth and Nottingham Forest were all promoted, but you can be sure there will be more Championship representation in the English top-flight next year.

Middlesbrough’s Djed Spence could be on the move in the summer after helping Nottingham Forest win in the play-off finalCredit: PA

Premier League clubs have dipped into the Championship market in recent windows, with Ollie Watkins starring at Aston Villa after joining from Brentford in 2020.

Meanwhile Said Benrahma has dazzled for West Ham after he too departed the Bees the same window.

And Leicester playmaker James Maddison has thrived since he departed Norwich in 2018.

Other notable signings that made the move up include Jarrod Bowen, who joined the Hammers from Hull, while Crystal Palace signed duo Eberechi Eze and Michael Olise from QPR and Reading respectively.

Here SunSport takes a look at five other players that could be set to be playing Premier League football after impressing in the Championship.

The right-back helped Forest return to the Premier League for the first time since 1999 after the Reds beat Huddersfield 1-0 in Sunday’s play-off final.

He is now set to return to Middlesbrough after his highly-productive loan spell, but the defender will surely be departing the Riverside Stadium on a permanent deal.

Arsenal and Tottenham have been heavily linked with a £15million move, but the player is keen to join Forest.

Speaking after the Wembley win, Spence said: “I would love to stay, but it’s not in my hands. We’ll see what the future holds.” 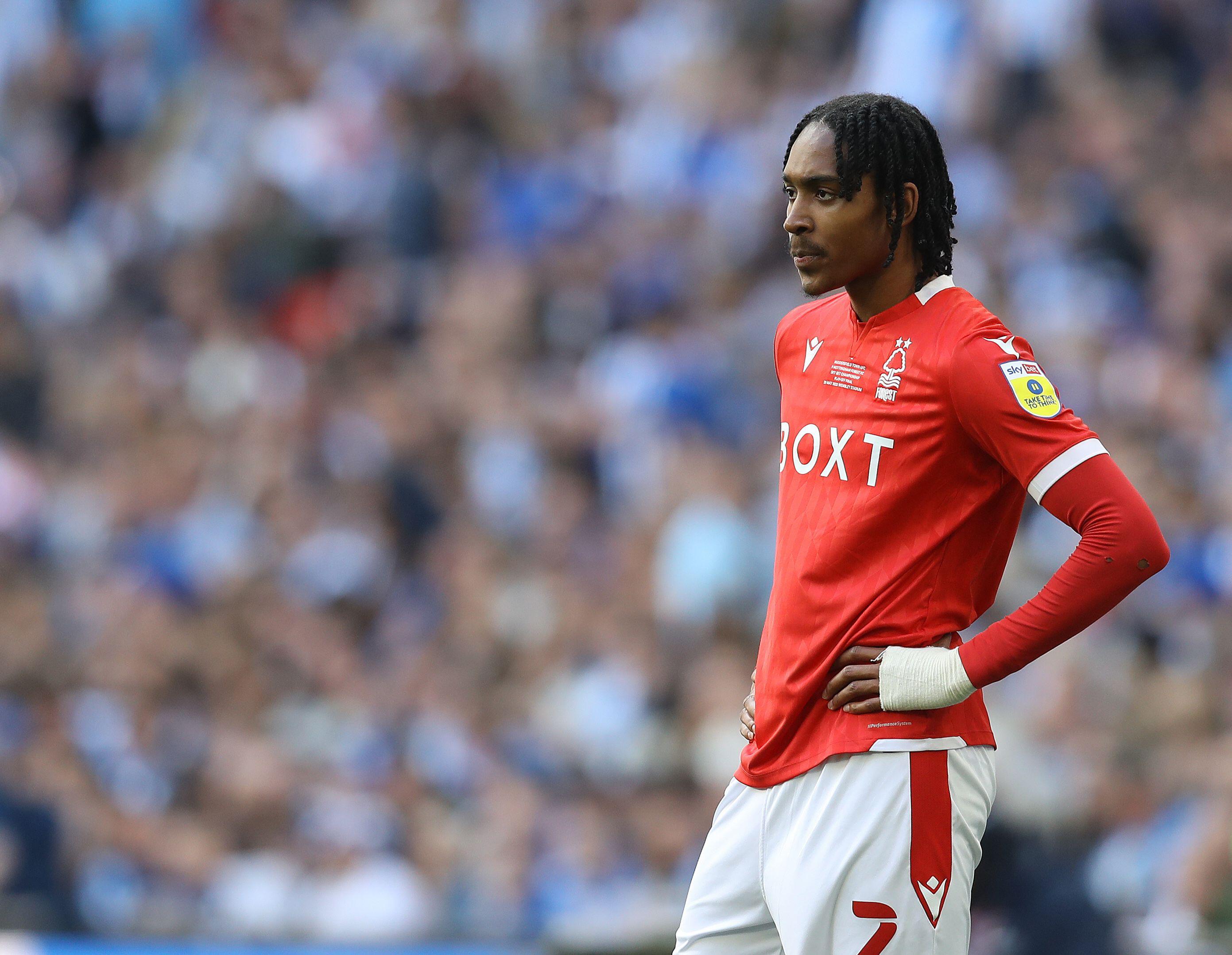 Spence is believed to be available for around £15million this summerCredit: Alamy

Terriers midfielder O’Brien was pivotal in helping the Yorkshire outfit reach the play-off final, but was unable to inspire them to victory against Forest.

Leeds have been interested in the player in the past having failed to sign him last summer.

And SunSport has exclusively revealed how the Whites will look to nab him for £10m. 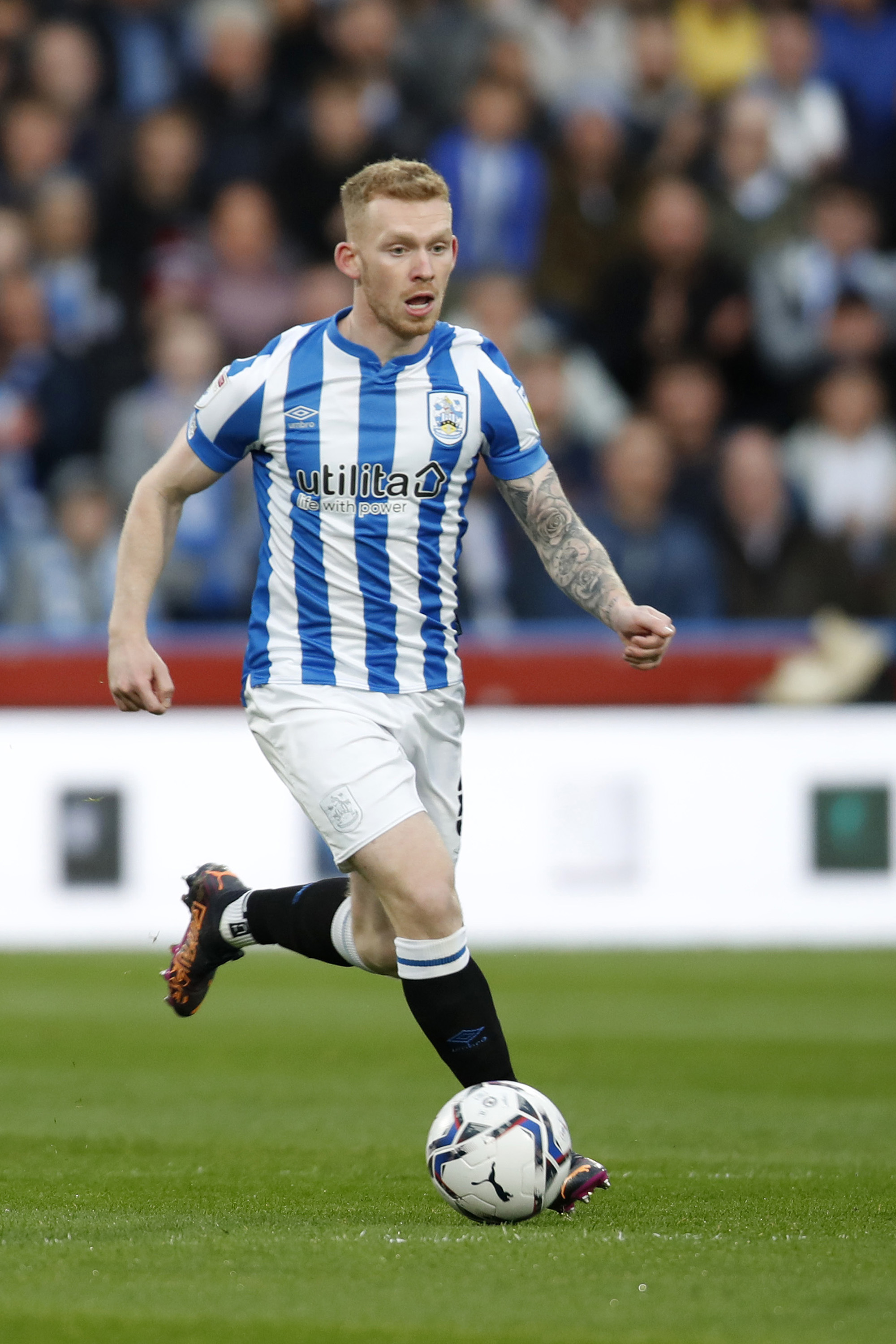 Huddersfield midfielder Levi Colwill has been linked with a summer switch to LeedsCredit: Getty

Another player that impressed for Huddersfield, the defender shined during his loan spell from Chelsea – appearing in 32 games in all competitions.

However it was his own goal in the play-off final that has condemned Carlos Corberan’s side to another year in the Championship.

Still, his performances could have done enough to secure him a move to a Premier League team, with Arsenal and Leicester keen.

SunSport understands that former Blues gaffer Frank Lampard is also interested in snapping up the youngster to bring him to Everton. 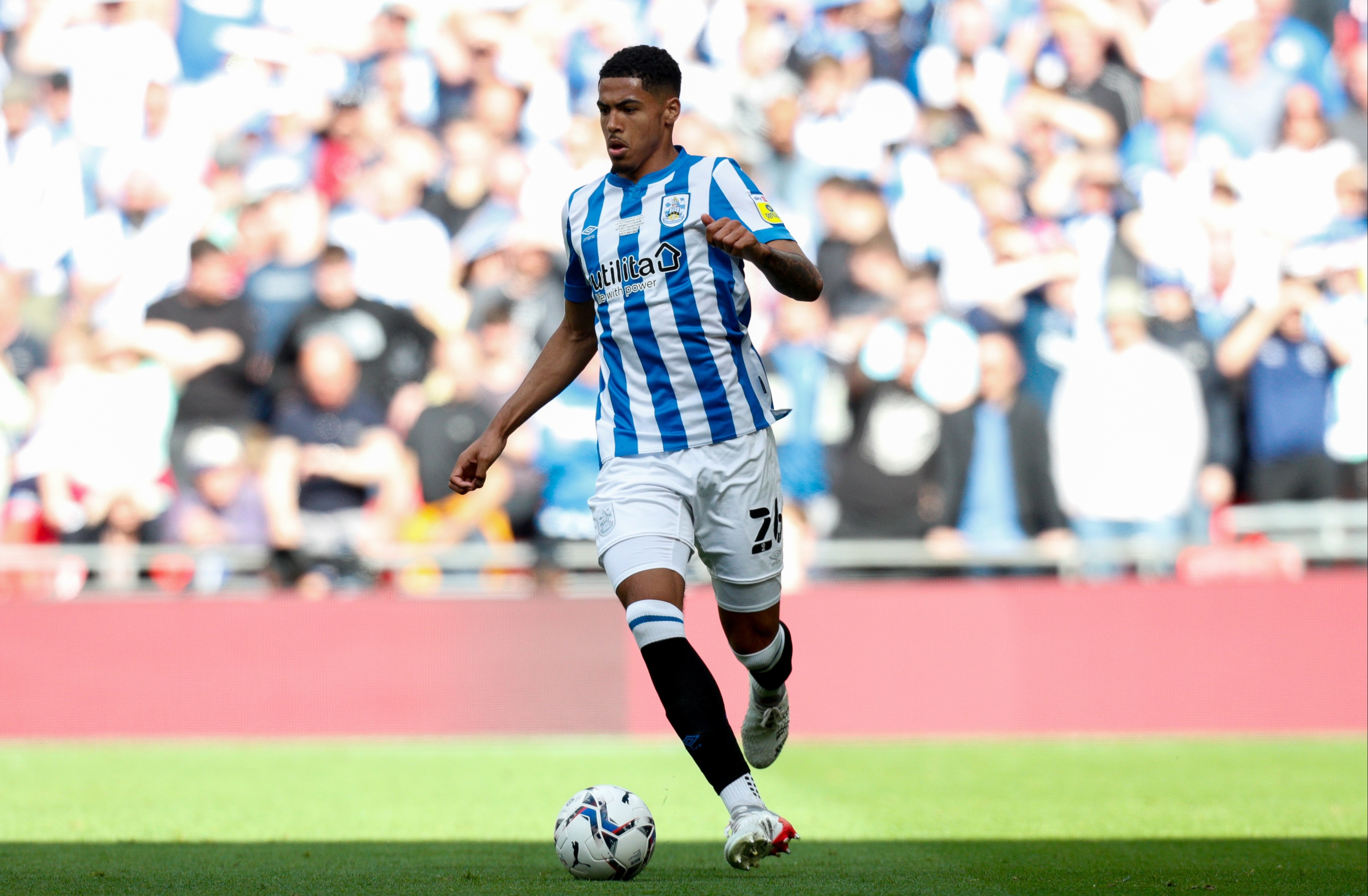 Defender Levi Colwill has impressed on loan at the Terriers from ChelseaCredit: Getty

The Blackburn marksman is facing an uncertain future at Ewood Park after scoring 22 goals in 37 matches.

And with one year left on his contract, the Chile international could be sold with Rovers keen to avoid losing him for nothing in 2023.

SunSport revealed earlier this month how West Ham were keeping tabs on the 23-year-old to compete with Michail Antonio up top.

Though they are in competition with LaLiga giants Seville in the race to secure his services. 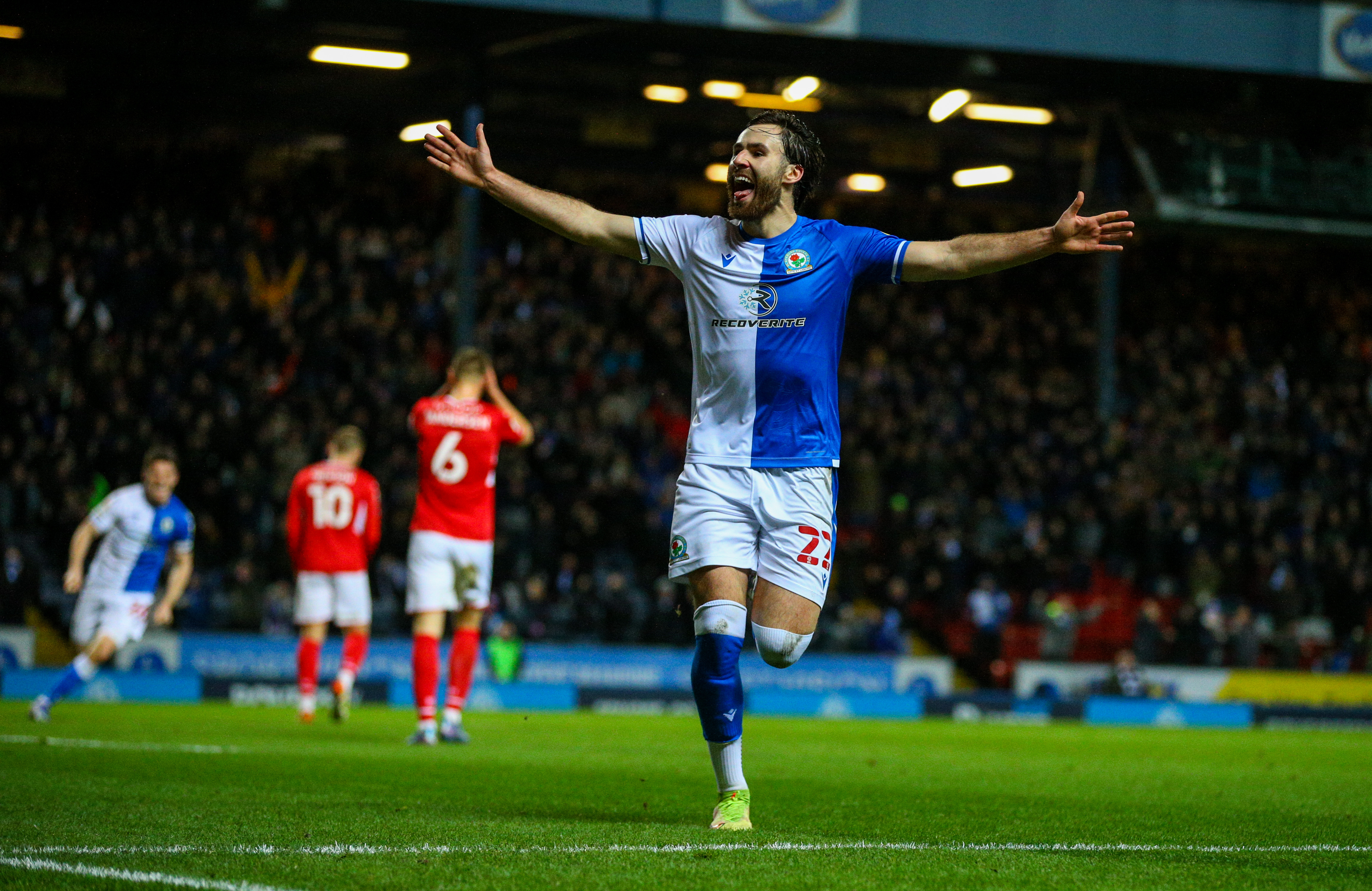 Another standout performer in the Championship, the Swansea striker also banged in 22 goals.

Leicester are claimed to be interested in the Dutch forward, 22, who has insisted he isn’t focused on speculation surrounding his future.

He told The Athletic: “It can be more frustrating for the gaffer because almost every day, he’s had an interview or spoken to someone where he has to keep answering the same question.

“I didn’t find (the rumours) distracting but I can believe it would be a bit annoying for people around me.

“You get asked about it from lots of people but I can tell them all the same — you don’t know what will happen.” 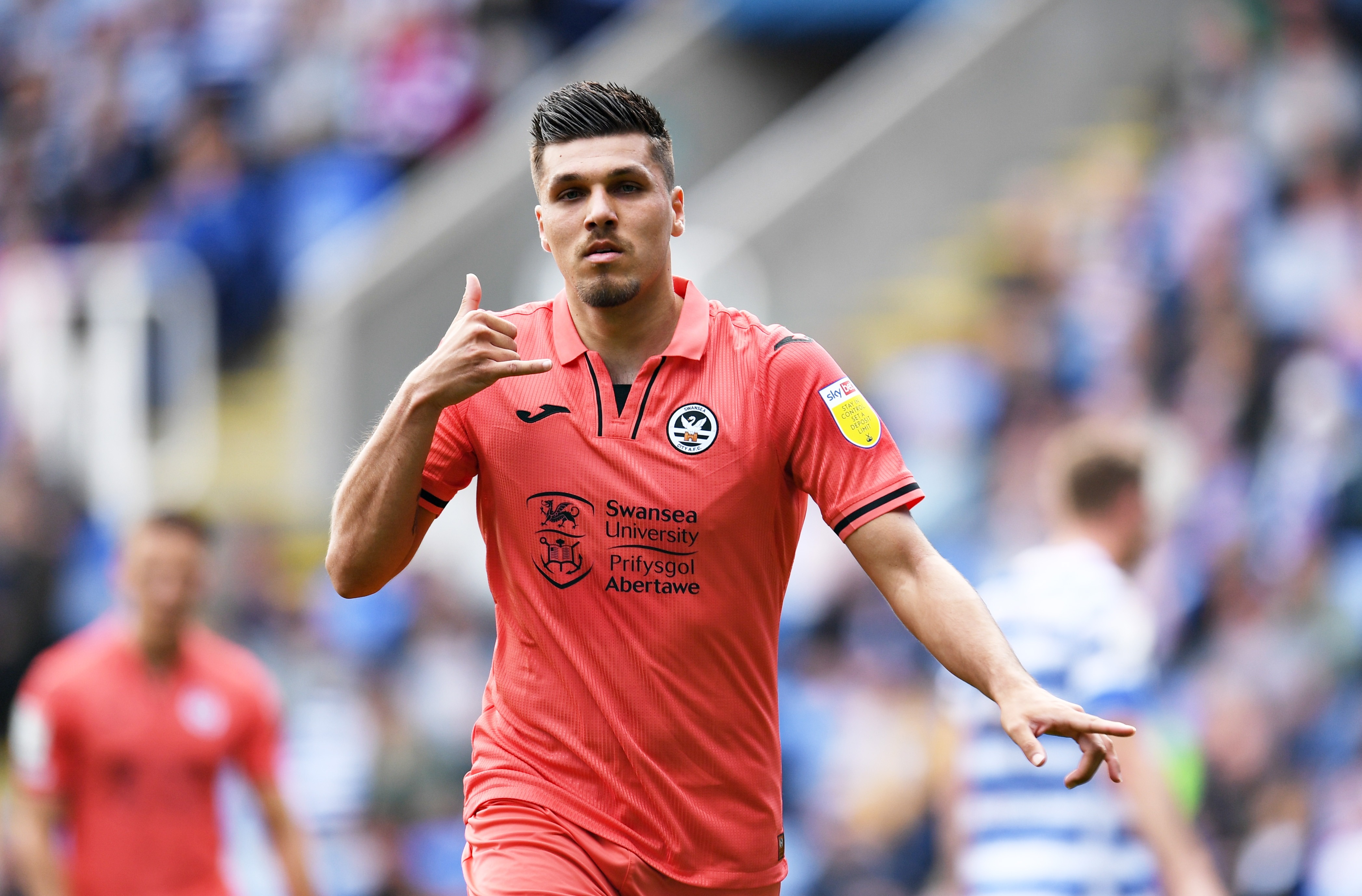 My daughter, 3, was in floods of tears after McDonald’s RUINED her birthday & left her pals hungry