FIFA is trying to persuade South American chiefs to switch some of this month’s World Cup qualifiers to EUROPE – so that Premier League clubs can release their players.

Liverpool chief Jurgen Klopp has confirmed he will block stars from travelling to their international fixtures. 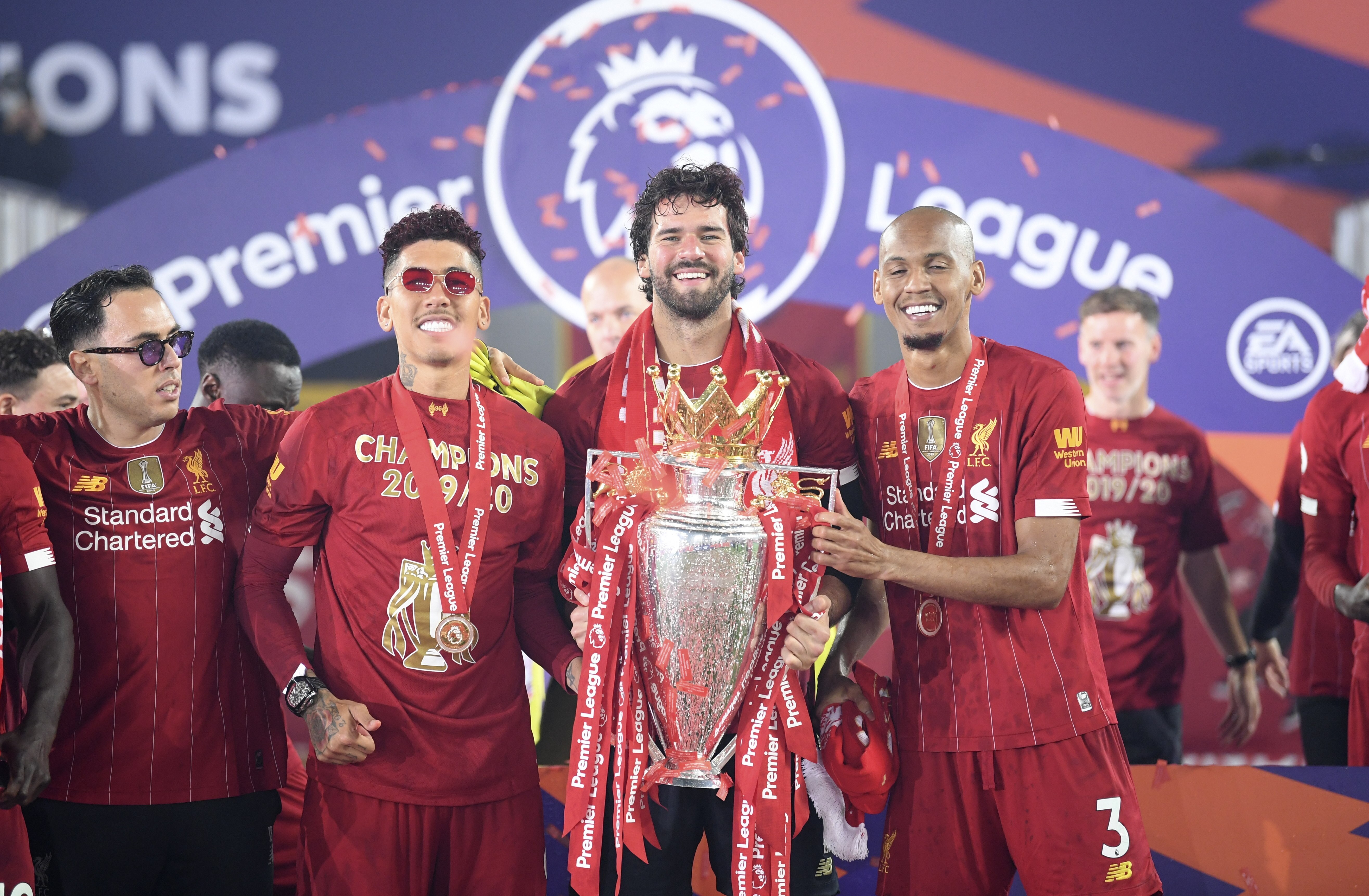 Klopp had threatened to ban some of his players – including his strong Brazilian contingent – from going on international duty owing to quarantine rulesCredit: Getty – Pool

Big names such as Alisson, Fabinho, Roberto Firmino, Sadio Mane and Naby Keita are all due to be banned.

Klopp will not allow his players to go away as they face ten days on strict hotel quarantine on their return from countries on the UK Government ‘red list’.

Portugal, all of South America and much of Africa is on the list.

Manchester City are expected to take the same stance with Ederson, Gabriel Jesus and Sergio Aguero.

Manchester United will also be able to keep Edinson Cavani and Alex Telles at Old Trafford rather than jet back home, with Portugal ace Bruno Fernandes set to be blocked.

Fifa confirmed last month it would not be enforcing normal international player release regulations where Covid restrictions including quarantine would apply.

Furious South American chiefs have mooted postponing this month’s fixtures, which include the huge clash between Brazil and Argentina and Uruguay’s scheduled visit to Argentina.

But the South American qualification tournament is already four matches behind schedule as a direct result of the pandemic. 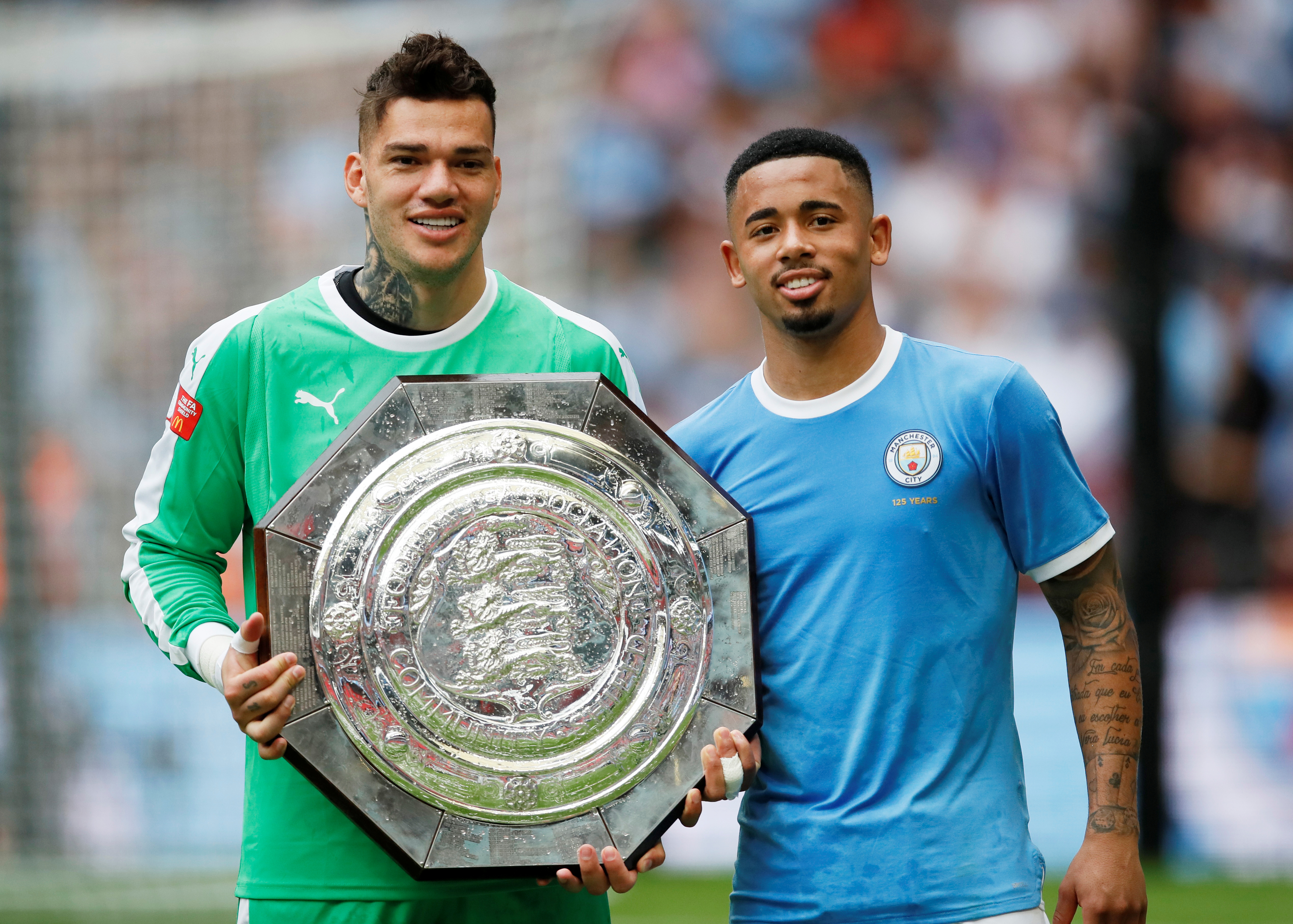 Man City are another side believed to be considering pulling some players off international dutyCredit: Reuters

This summer will also welcome the delayed 2020 Copa America.

Fifa have suggested a way round the issue would be to instead play the games involving the bigger nations in Europe, where the majority of players are based.

With all games due to be played behind closed doors in any event, world chiefs have argued traditional home advantage has already disappeared.

However, Bolivia, Colombia and Ecuador all benefit from the high altitude of their capital cities.

Switching the games to Budapest, Bucharest and Athens, as Uefa have already done for Champions League and Europa League games this season, would allow European-based players to join up with their squad-mates.

Despite the proposed move, players involved would have to quarantine at home apart from training sessions and matches after their returns.

So far, South American bosses have been resistant to the idea.

But the pressure from Fifa calling for a U-turn is growing and could force them to back down to ensure they can put out their strongest sides.