FIFA is attempting to dilute the armband protests by European teams including England and Wales by ordering ALL nations to wear official sleeve slogans.

England skipper Harry Kane and Wales’ Gareth Bale are among eight captains who plan to wear the rainbow-coloured “One Love” armbands despite Fifa so far refusing to grant permission. 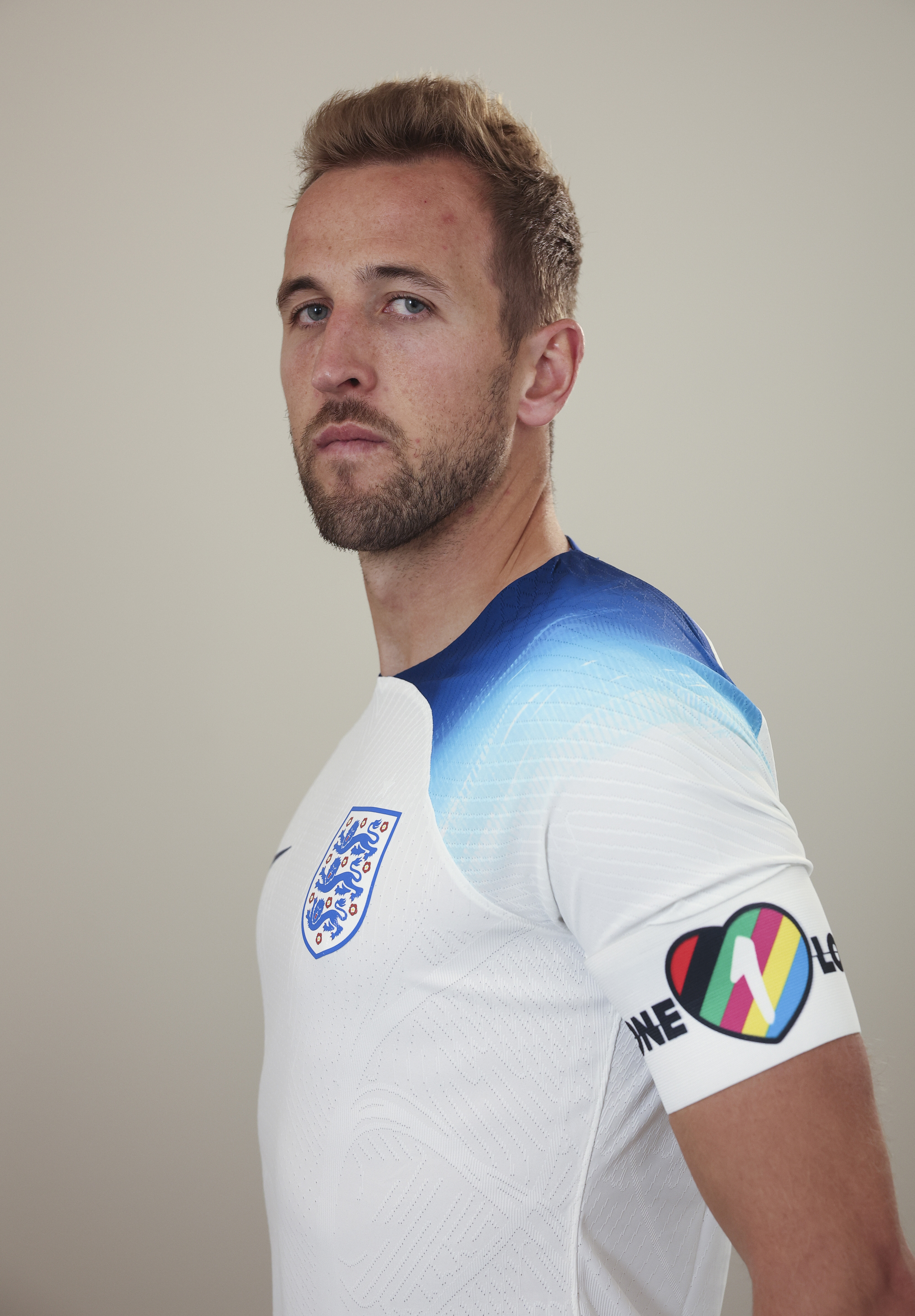 Harry Kane is one of eight captains set to wear the OneLove armbandCredit: Getty 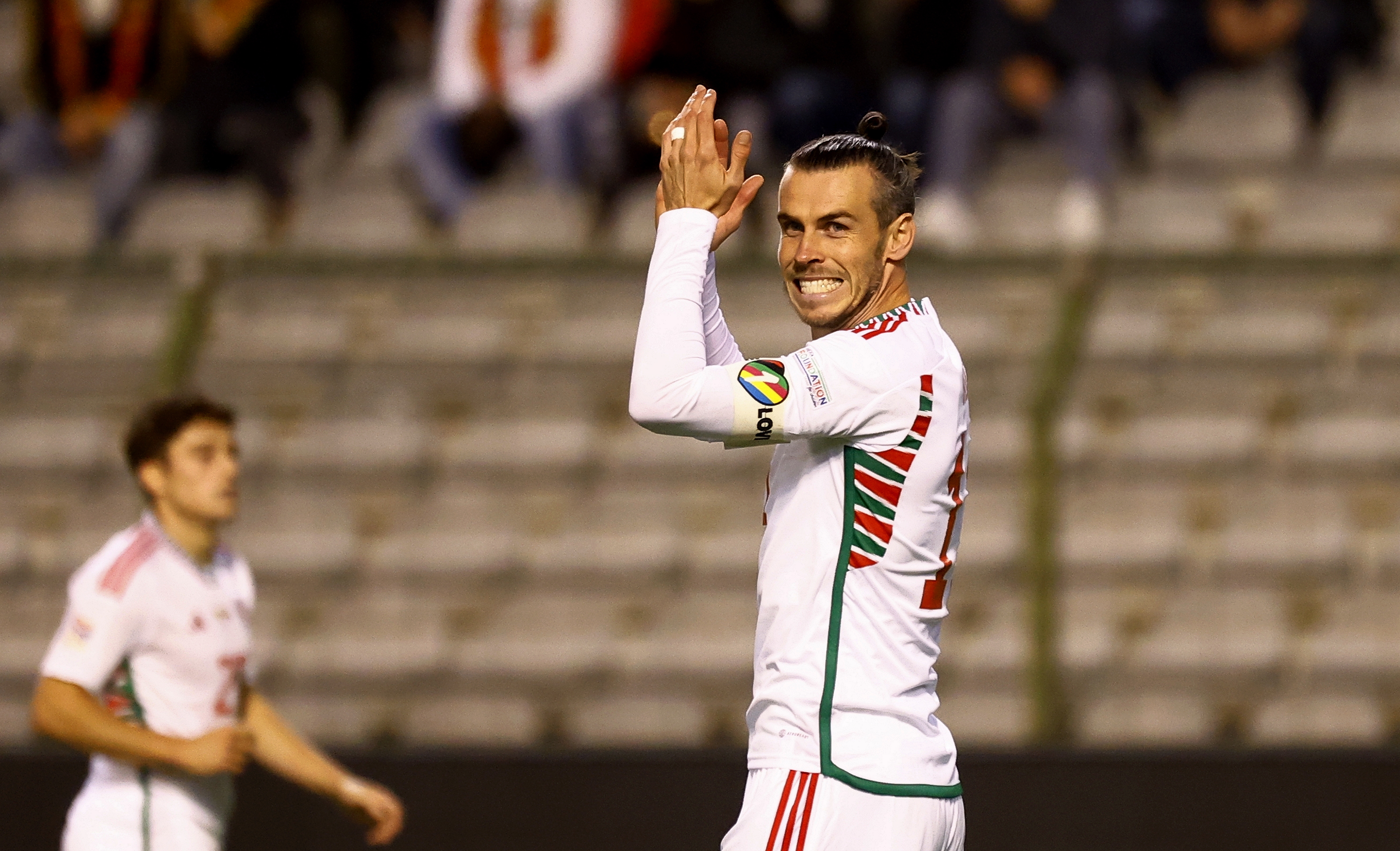 But just a day before the tournament kicks off on Sunday, world chiefs have introduced their OWN armbands – with all 32 competing teams expected to comply.

Fifa announced it had “partnered with United Nations agencies to run social campaigns during the World Cup to harness the power of football to spread positive messages globally”.

President Gianni Infantino had faced a backlash after calling for competing sides to “focus on football” rather than addressing issues such as human and gay rights and the treatment of migrant workers.

Now, Fifa said: “Attention will be focused on the football.

“However FIFA also recognises that our sport should use the unique platform our competition provides to make a positive impact on society.”

The world body added: “Messages promoting health, unity and non-discrimination will be sent to the billions of worldwide viewers across multiple channels.

“These campaigns have taken into account feedback received from our member associations who, like Fifa, are committed to using the power of football to effect positive change around the world.”

Each round of matches will see captains expected to wear an armband with a different message, with “supporting content” on LED screens around the pitch, stadium giant screens and on flags.

But of the seven messages, it is only at the quarter-final stage, where the slogan will be “#NoDiscrimination”, that the human rights and sexual freedom issues will be touched on.

Fifa added: “By uniting behind these campaigns, Fifa and its 211 member associations will showcase to every corner of the world that, despite our differences, football has the power as a global force to bring people together for the common good.”

But it appeared to be a blatant effort to neutralise the European-led campaign, with extra pressure being put on the nations to drop the planned One Love armband.

SunSport understand the “working group” of European nations, including FA chief executive Mark Bullingham, are meeting in Doha this morning to decide their collective response.

Which countries have a ban on alcohol?