FERNANDINHO has revealed his new responsibilities as captain of Manchester City, a role he relishes.

The Brazilian was nominated for the role by staff and team-mates immediately after the departure of previous captain David Silva. 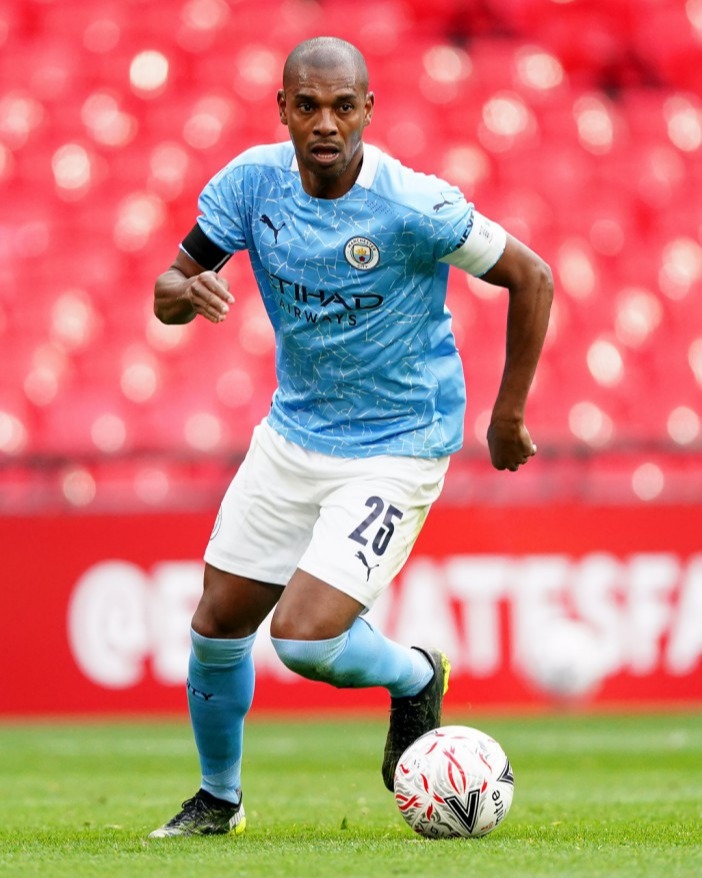 And Fernandinho’s new role means he is responsible for club fines – which includes the banning of phones during physical therapy.

In an article for The Players’ Tribune, he said: “At the start of this season, after David Silva left, I was voted to be club captain.

“It’s a huge honour. All the players and the staff vote, you know? It’s not just Pep.

“The role of captain in England is quite different from what it is in other countries, like Brazil.

“I have a lot of new responsibilities now. So many things related to scheduling and discipline.

“You have no idea! I’m now responsible for the club fines, like when someone uses their phone in physical therapy, for example.

“But it’s a really cool job and an incredible honour at a club like City, where the standards are so high, and not one I take lightly.”

The 35-year-old also spoke of a talk he gave back in December ahead of the clash against Chelsea, warning his team-mates they needed to work harder.

His words had the desired effect as City beat Chelsea 3-1 as part of a run which saw them win 21 consecutive games to surge to the top of the Premier League table.

City were knocked out of the FA Cup last week but Fernandinho could still lift three trophies by the end of the season, starting with the Carabao Cup on Sunday.

If that happens he will be the first City captain to ever lift the Champions League trophy.

India’s second wave ‘could kill 5,700 people a day by next month’