WAYNE ROONEY got fans talking after posing for a photo with Amir Khan.

The former Manchester United star looked a little different as he showed off his new grey hair alongside the boxer. 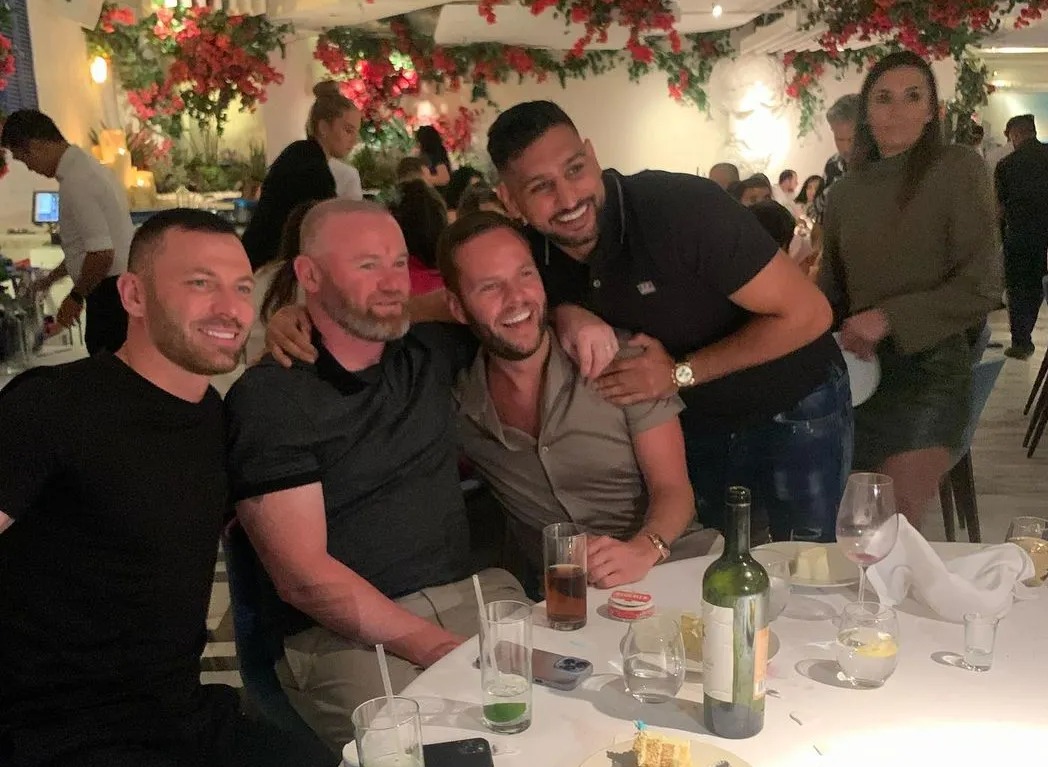 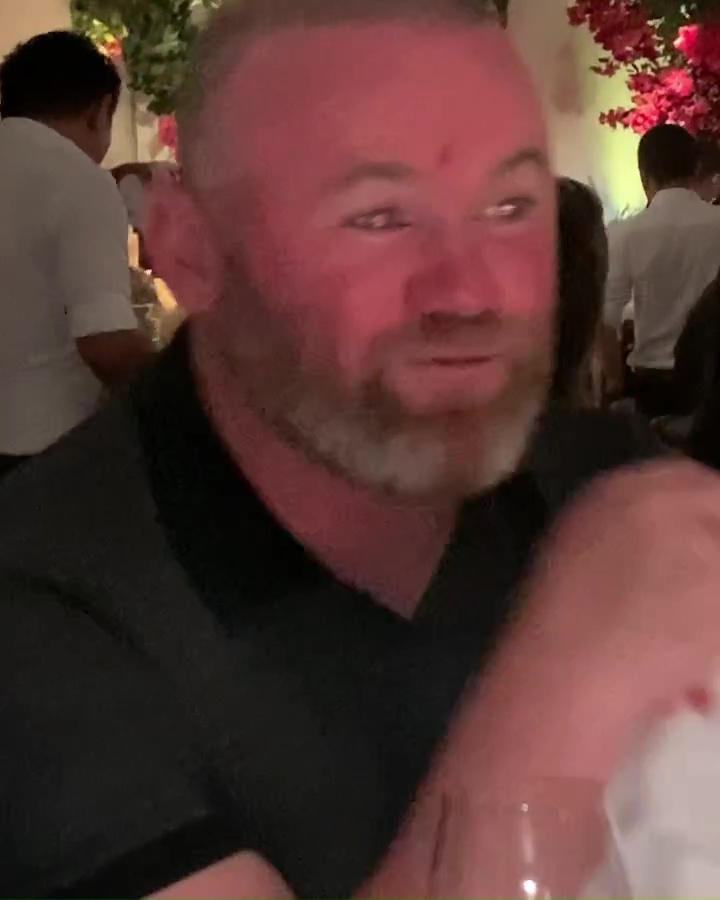 The former England striker suffered a cut on his foreheadCredit: Instagram / @tanyabardsley7 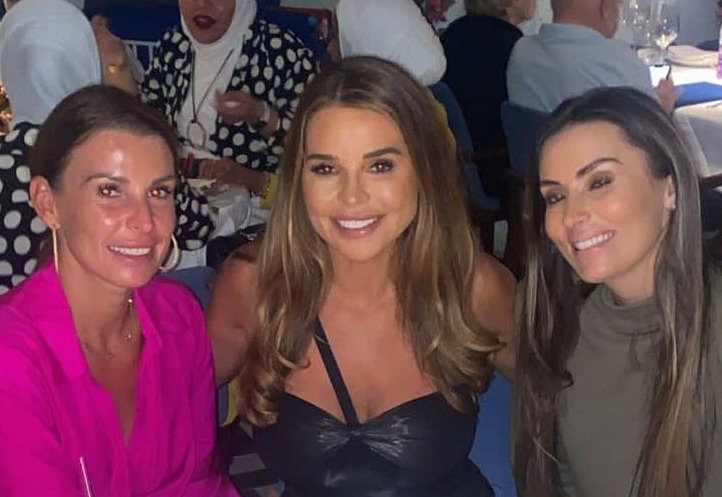 Coleen and Bardsley’s partner Tanya joined them in the Greek restaurantCredit: Instagram / @tanyabardsley7

The British sporting icons met in a Greek restaurant in Dubai, where Khan is staying in his multi-million mansion with wife Faryal Makhdoom and their children.

Khan, 35, shared the photo on social media but it was Rooney who captured fans’ attention.

Many were taken aback by Wazza’s grey hair, which is usually kept hidden away under a baseball cap when Rooney takes to the touchline as DC United manager, and his pumped up frame,

Several fans commented on Rooney’s changed look, with one saying: “That’s not my Wazza.” 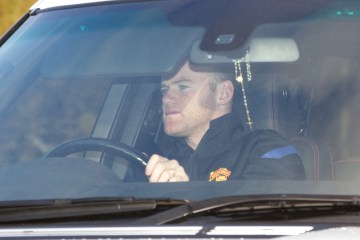 Another added: “Rooney been lifting weights not plates.”

And a third said: “Wow! Remember how he used to be back in the day. Time changes people.”

Rooney, 37, has bumped into a few famous faces in the Middle East including former Eastenders star Jacqueline Jossa and her partner Dan Osbourne of TOWIE fame.

The former England striker was joined at the dinner with Khan by good friend and former United star Phil Bardsley, along with his wife Tanya.

Rooney is on holiday with his wife Coleen and their four boys, and went out for dinner with friends before posing for a photo with Tanya and another friend Laura.

At one point Tanya filmed Rooney wiping away blood from a gash on his forehead, which she described as “one of the funniest things I’ve ever seen in my life”.

Later everyone was all smiles as they danced in the restaurant arm in arm.

The family are on holiday with the MLS ending earlier this month.

They are believed to be staying at the five-star Mandarin Oriental in the Jumeirah Beach district, which costs £1,500-a-night, and Rooney is set to return to Washington DC to prepare for next season soon.

“It was debauched right from the beginning”