The Three Lions kick off their group stage campaign in Qatar on Monday against Iran. 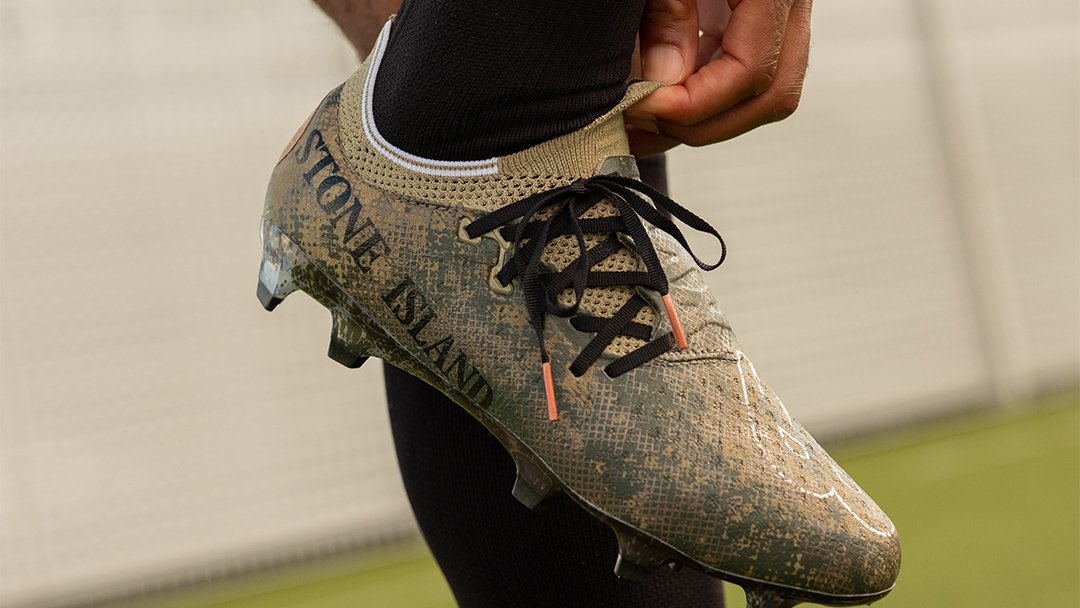 New Balance has teamed up with Stone Island to create a kit and bootsCredit: Stone Island 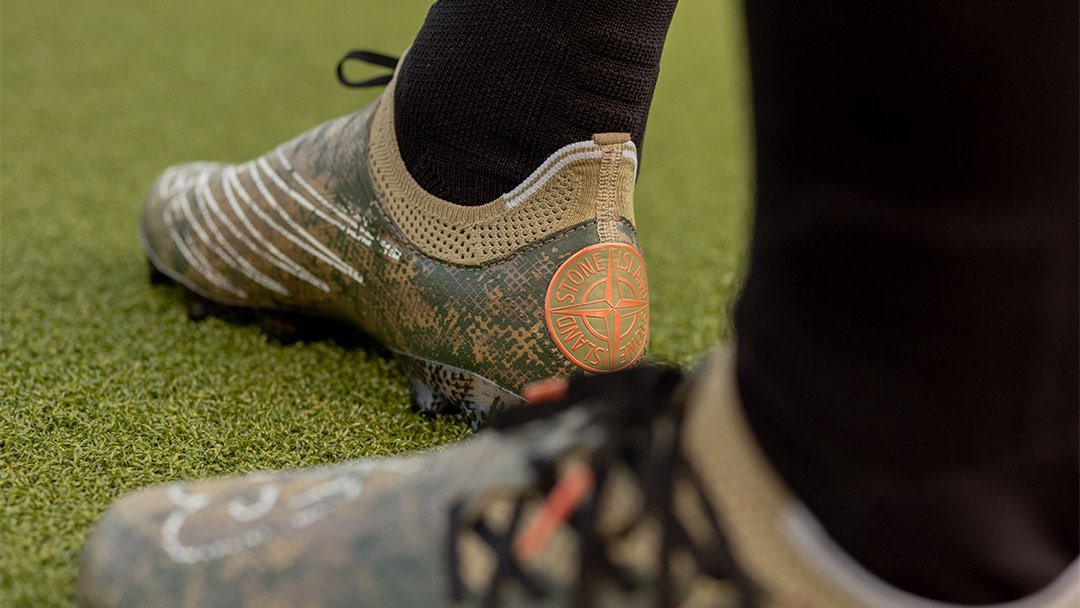 The boost have the Stoney badge on the backCredit: Stone Island 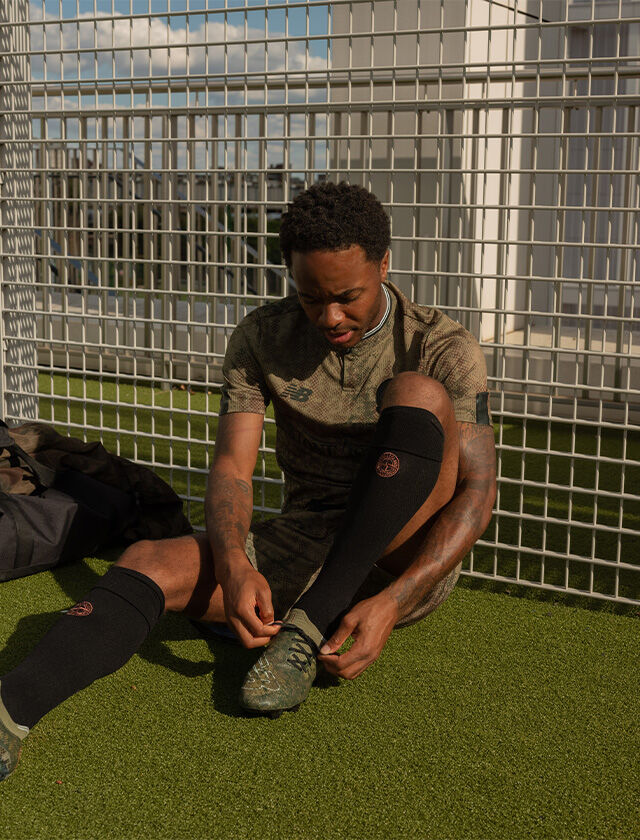 Sterling and Saka will be wearing the boots at the World CupCredit: Stone Island 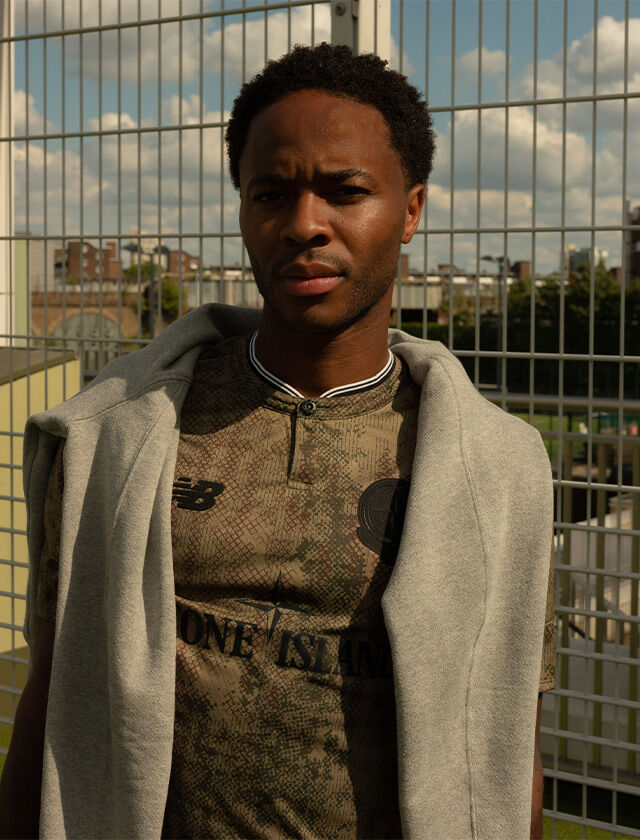 Sterling was seen in the boots during trainingCredit: Stone Island

James Maddison and Kyle Walker are expected to miss the game.

However, two players who will be in the squad, barring any injuries, are Sterling and Saka, who will wear STONE ISLAND football boots at the World Cup.

And the designer boots, in collaboration with New Balance, has left all fans saying: Get the badge in.

If you go to any football match up and down the country, you’ll probably see Stone Island clobber in the form of a jacket, jumper or jeans.

And due to the astronomical prices of Stone Island, some feel it’s very, very important to “get the badge in” – as in make sure the brand’s logo can be seen in any pictures.

There’s even a dedicated Twitter page with 167,000 followers which rate’s people’s “attempts at getting the badge in”.

Their review and rating of the boots reads: “Class. The badge on the front is a masterpiece, but they’ve missed a trick not including one as a sleeve sponsor.

“Defenders will be petrified seeing the lads run at them wearing stoney boots.

A fan replied: “This is taking #badgein to a whole new level.” 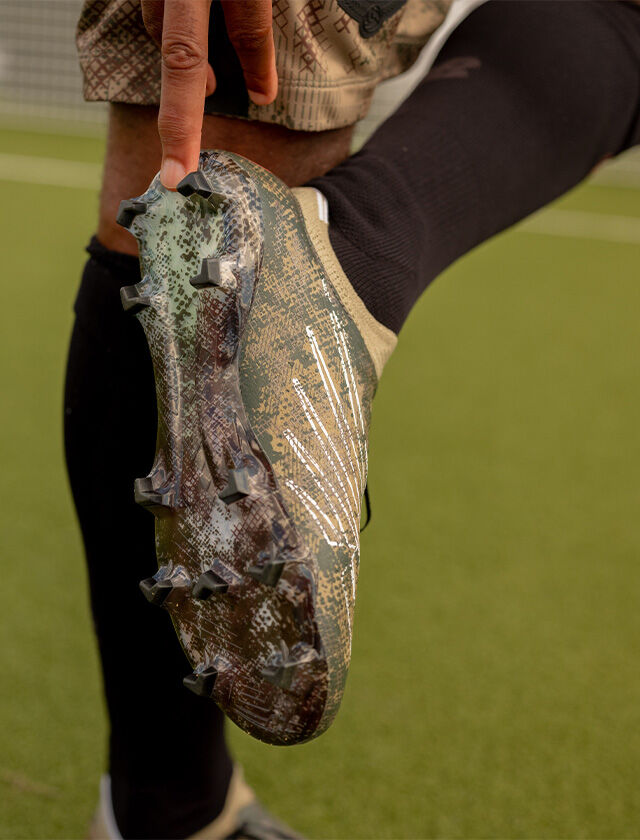 The boots have a camouflage designCredit: Stone Island 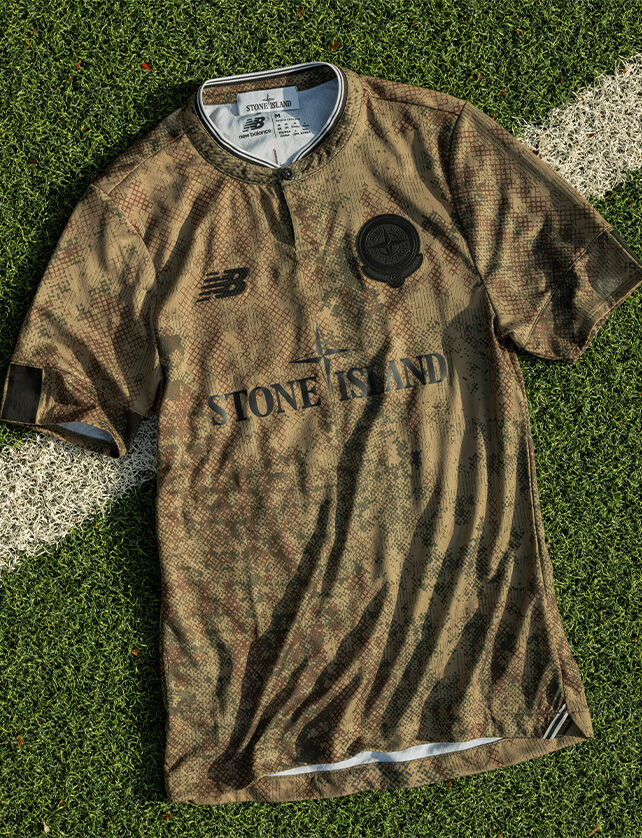 The Stoney gear will be available on November 21Credit: Stone Island