THE FA have launched an investigation into Neil Warnock’s explosive post-match blast at officials. 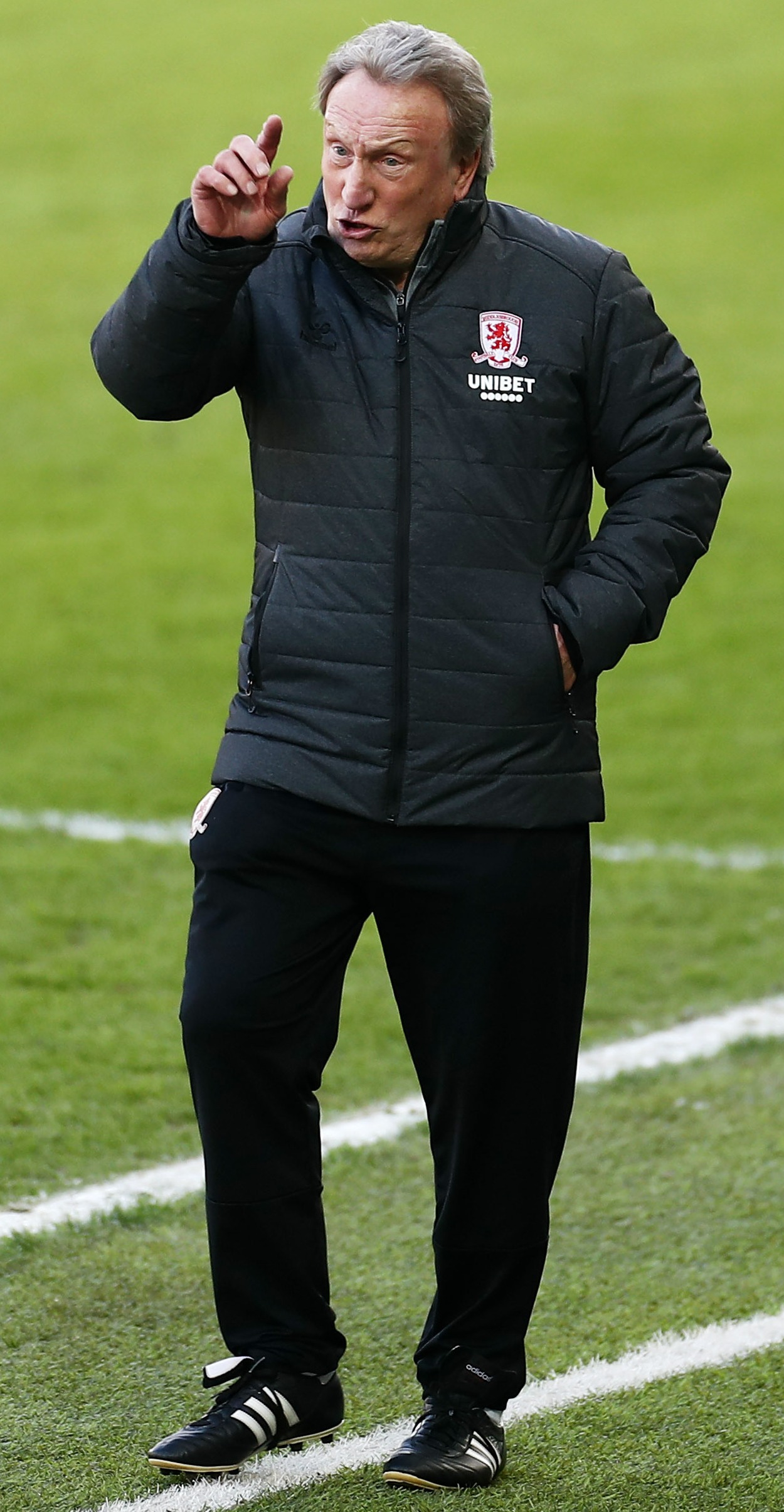 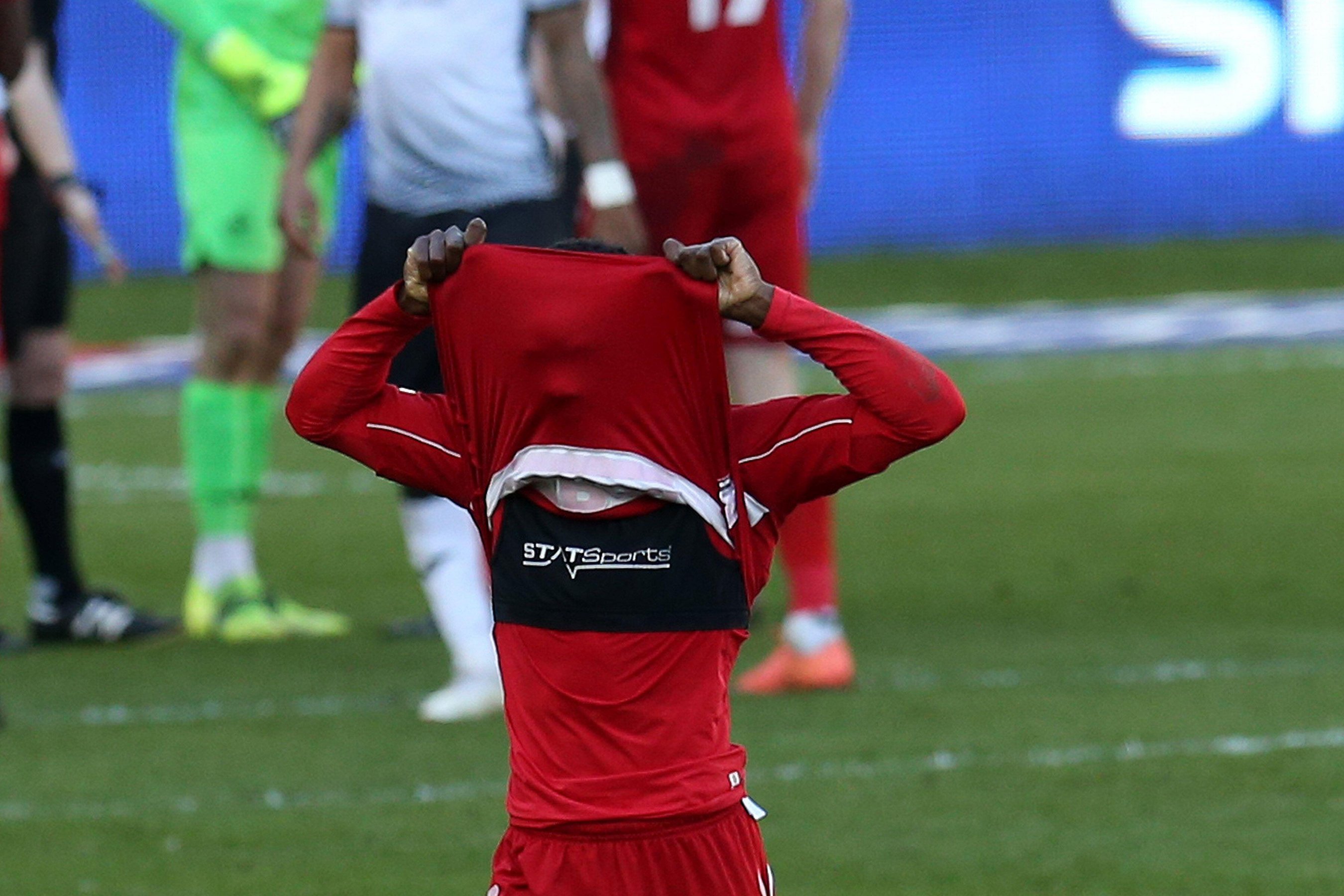 The FA are aware of Warnock’s comments and will seek his observations before deciding whether to issue a charge.

Warnock’s attack on Ward came after he disallowed Marc Bola’s strike,  with Yannick Bolasie adjudged to have fouled Jay Fulton in the build-up.

After Boro levelled, Ward then awarded the Welsh side a penalty deep in injury-time for a George Saville foul on Jake Bidwell, which Andre Ayew converted from the spot.

Warnock, 72, said: “They are all heroes, they all want the celebrity status.

“It’s wrong. My lads have been let down by a team of officials who weren’t good enough today. It’s not right.”

Warnock added: “I don’t know if it’s Cooper’s dad whose influencing this?

“He must have all the numbers. But, joking apart, they can’t keep having decisions like that.”

It comes just days after Warnock agreed to stay in charge at Boro for at least another year.

STAYING AT LEAST ANOTHER YEAR

The only older boss in professional football is Crystal Palace’s Roy Hodgson, 73.

“I’ve enjoyed my time here and achieved what I wanted to so far.

“Steve is as big a supporter as he’s ever been, and he told me – you’ve not seen anything until you’ve seen a full Riverside.

“It’ll be great to have the fans back when we can – that’s what we all want and it can’t come quick enough.

“You can see a light at the end of the tunnel, but let’s be careful until we get there.

“I think we can all look forward now – at my age you know you’re not staying on to make up the numbers and I thrive on success, and that’s what I’ll be striving for.”