GONZALO HIGUAIN has been labelled ‘pathetic’ and ‘terrible’ by a fellow MLS star.

The Argentine veteran drew a blank in Inter Miami’s season opener against the Chicago Fire this week.

Higuain, who skippers Phil Neville’s side, cut a frustrated figure up top during the 0-0 draw.

And his ‘negative’ body language has been savaged by Chicago ace Fabian Hebers.

The German, who played the first 80 minutes for the away side, was asked on his Zee Soccer Podcast if he swapped shirts with former Chelsea and Real Madrid striker Higuain after the game.

“This guy is so pathetic. Obviously, he’s a presence on the field and every time a team-mate of his makes a wrong pass or something or doesn’t pass the ball exactly to him, he’s just standing there looking in a negative mood.

“His body language is just terrible. I wouldn’t want to be a team-mate of his. I’m over it. F*** that guy. I want nothing, no part of it. 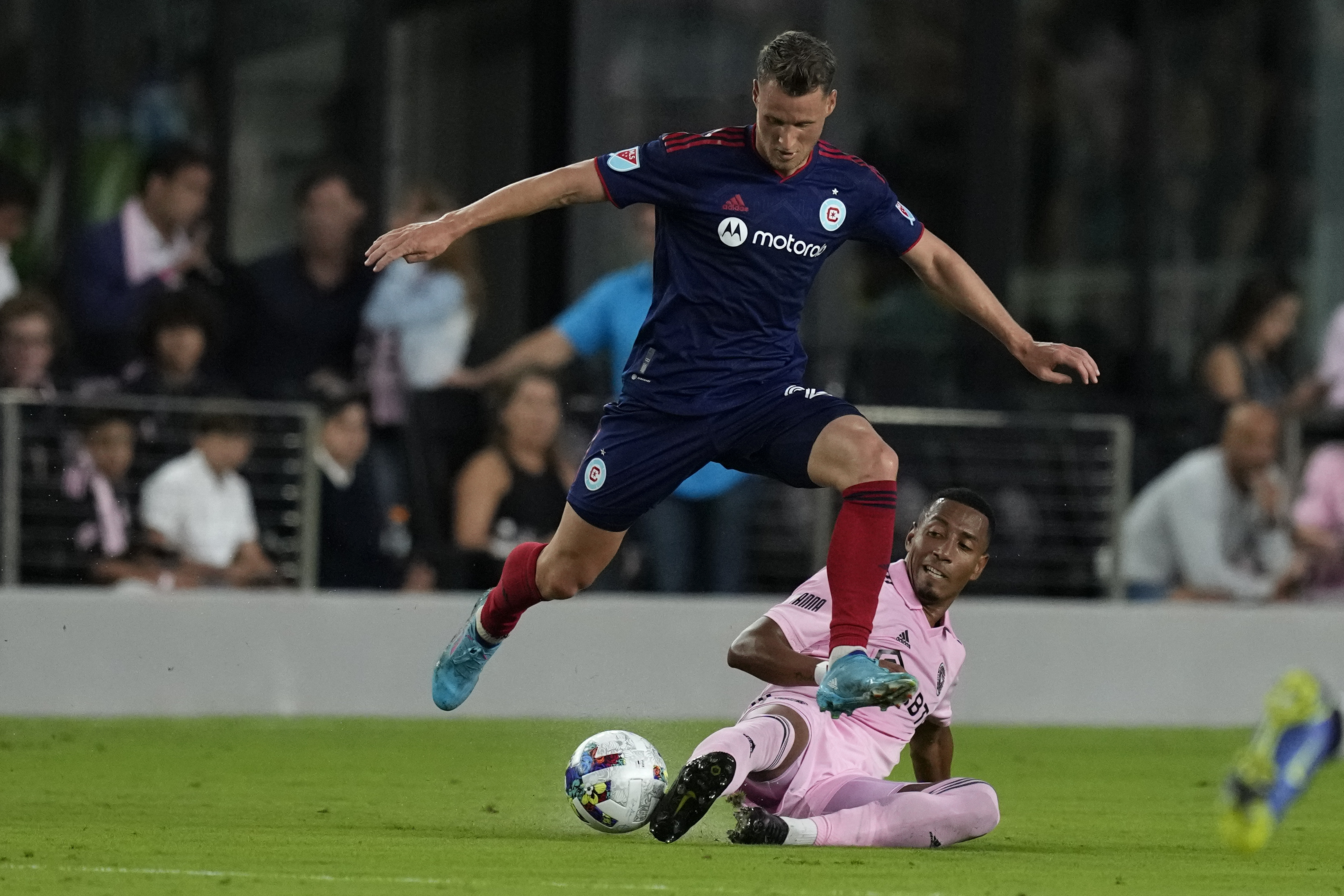 Fabian Hebers as in action against Inter Miami this weekCredit: AP

“In the first game already, he’s so negative, so destructive, so negative towards your own team-mates who you’re supposed to try to help.

“You’re supposed to lift them up, supposed to make them better as a leader, as a DP, and I think it’s going to be a long season for Miami and Higuain as well if that continues.

Hebers’ co-host Julian Gressel, who plays for DC United, added: “That feeling of having your leader, your captain have that type of body language and reaction towards young team-mates, guys that haven’t played a ton of minutes in MLS because of the budget problems and that stuff, that’s definitely a red flag for me as well.

“I don’t like to lead that way and I don’t think a good captain leads that way.”

Higuain, 34, bagged 12 goals in 30 appearances last season as Inter missed out on the MLS play-offs.

Hebers and Gressel’s comments could make the teams’ next meeting tasty, when they clash in Chicago in September. 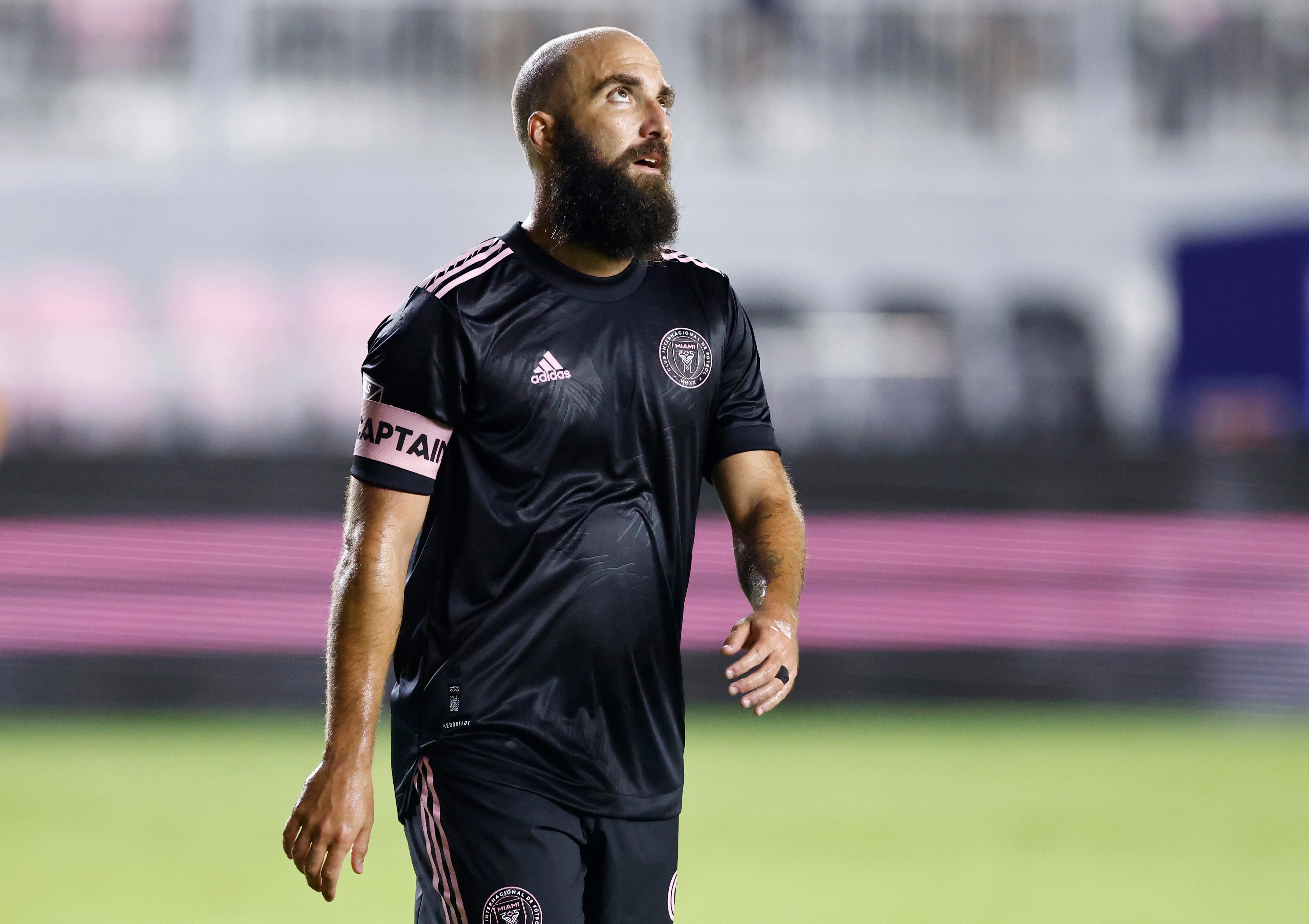 Boy, 5, who drowned in canal ‘escaped family friend’s home before falling in’ as mum pays tribute to ‘lovely’ son