ERLING HAALAND is on course to break the record of 34 Premier League goals in a single season by JANUARY.

The Manchester City superstar scored a remarkable third hat-trick in eight league matches on Sunday as the champions blew rivals Manchester United away 6-3 at the Etihad. 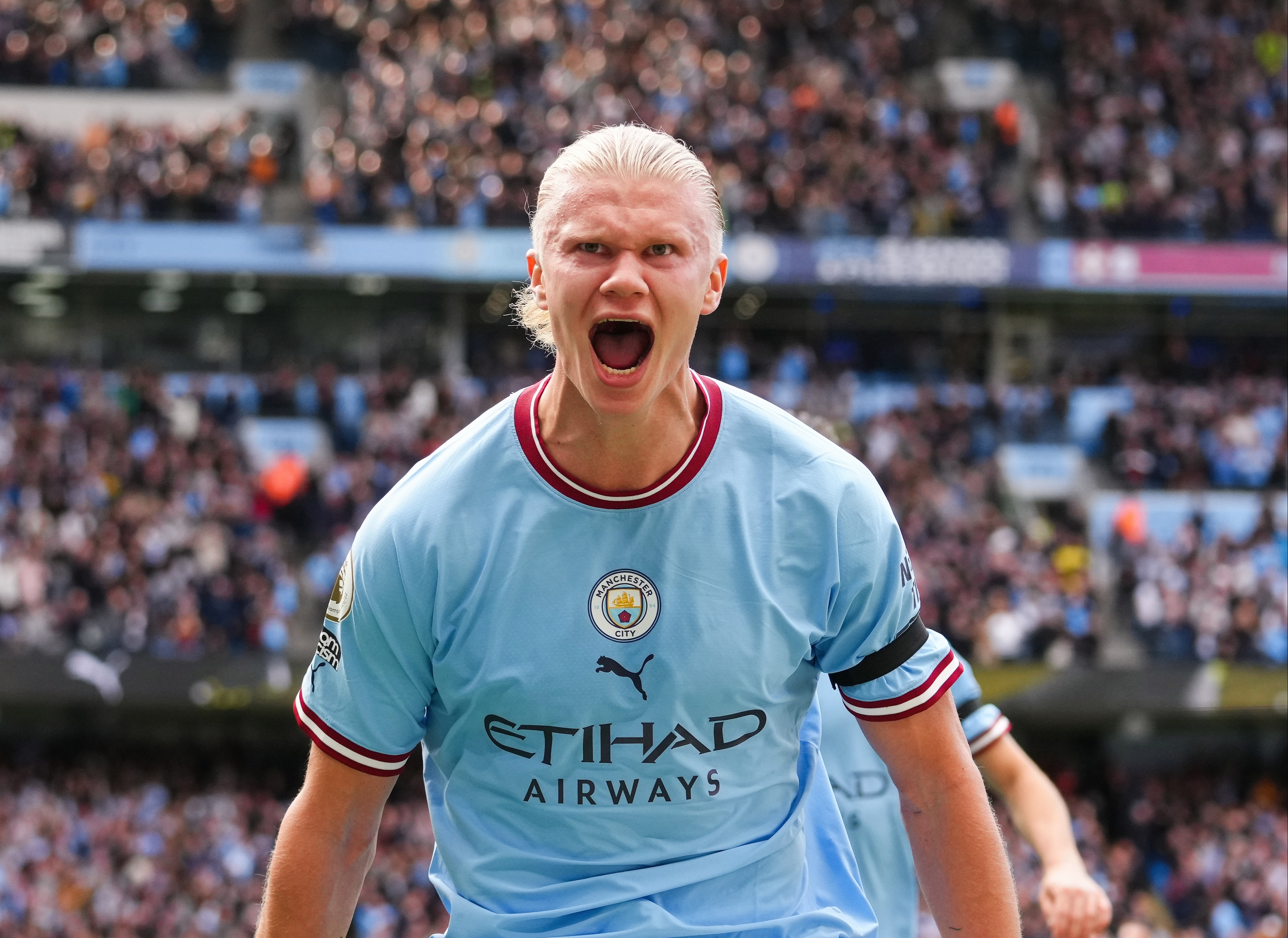 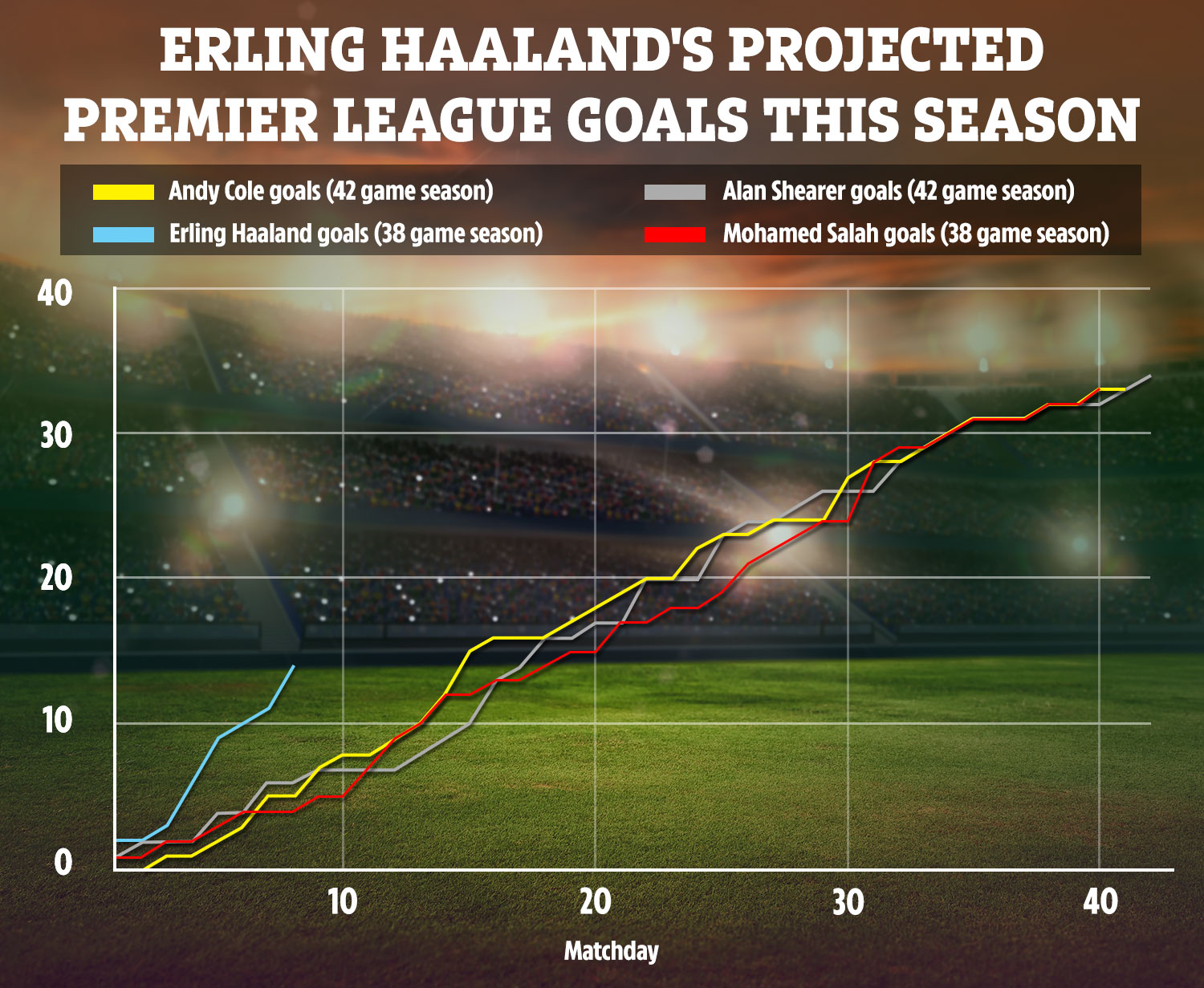 How Haaland’s season compares to Shearer, Cole and Salah so far

It takes the Norwegian’s tally to 17 for the season – including 14 in eight Prem appearances.

At that rate, he is on course to obliterate the previous record for most goals in a single Prem campaign – currently held by Andy Cole – who achieved the feat of 34 goals for Newcastle in 1993/94 – and Alan Shearer – who managed the same Blackburn the following year.

Haaland’s projected total is a quite ridiculous 67 GOALS. 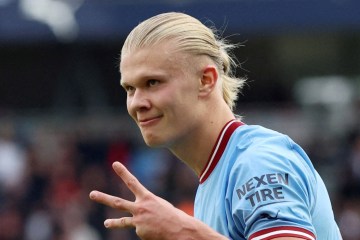 And, if he keeps up 1.75 goals per game, the record-breaking 35th will come at Old Trafford against Man Utd on January 14.

For that to be the case, City‘s postponed fixtures with Tottenham and Arsenal would need to be rescheduled before then.

If they are, it would make the trip to United the champions’ 20th game of the campaign – where it is calculated that Haaland will surpass Cole and Shearer.

Should just one of the Arsenal or Tottenham games be rescheduled before January 14, Haaland would then be projected to break the record at home to Wolves on January 21.

And if neither are rescheduled by then, he is scheduled to eclipse the record away at Spurs on February 4.

Haaland is miles ahead of Shearer and Cole’s record-breaking tallies after eight games.

At this stage of Cole’s 34-goal campaign, he had hit the back of the net just five times.

Shearer had managed one more than Cole, but that is still less than half of Haaland’s breathtaking 14.

The Egyptian had just four goals after eight games.

Everything points toward Haaland shattering the goalscoring record in his very first term in the Premier League. 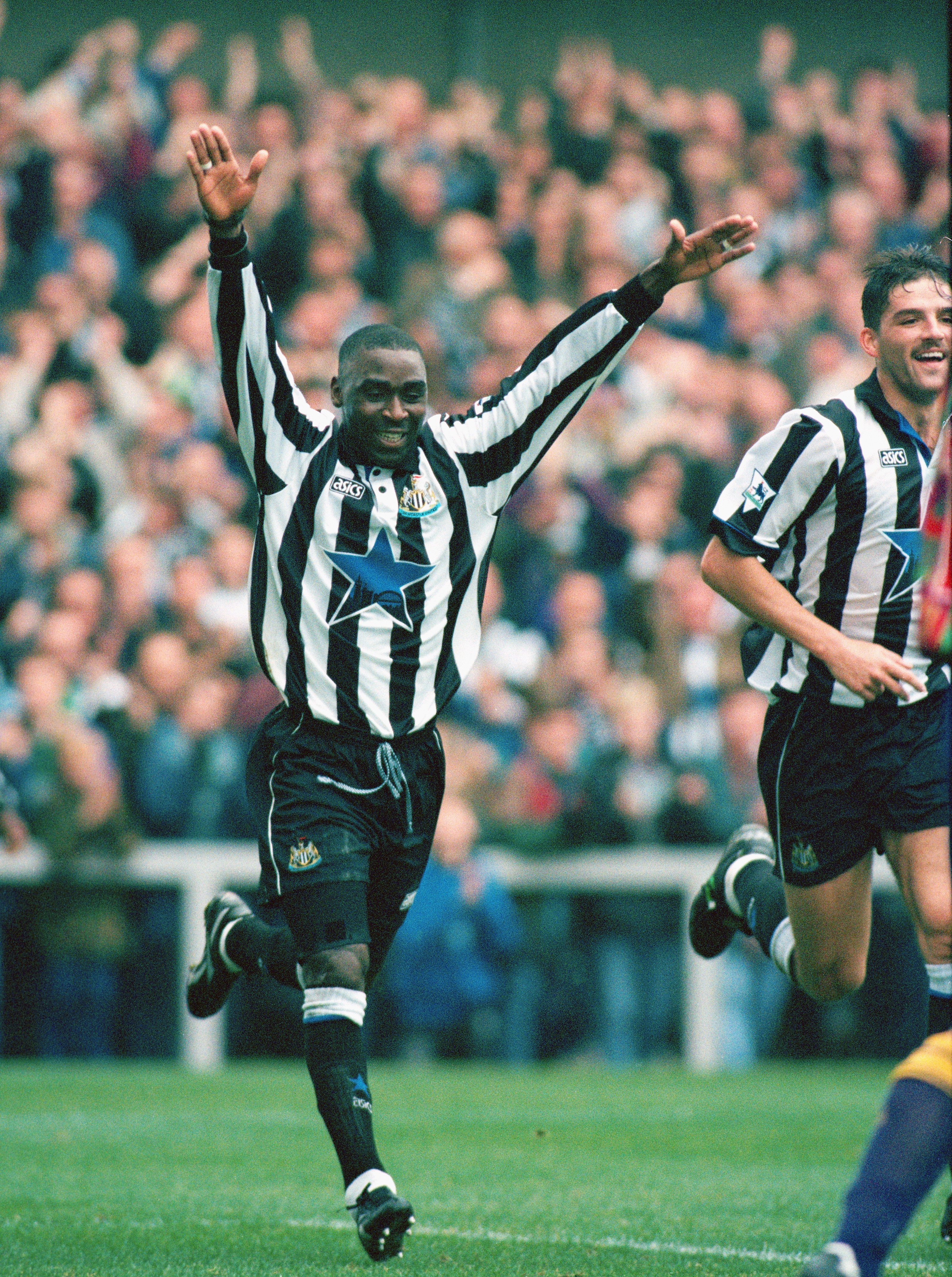 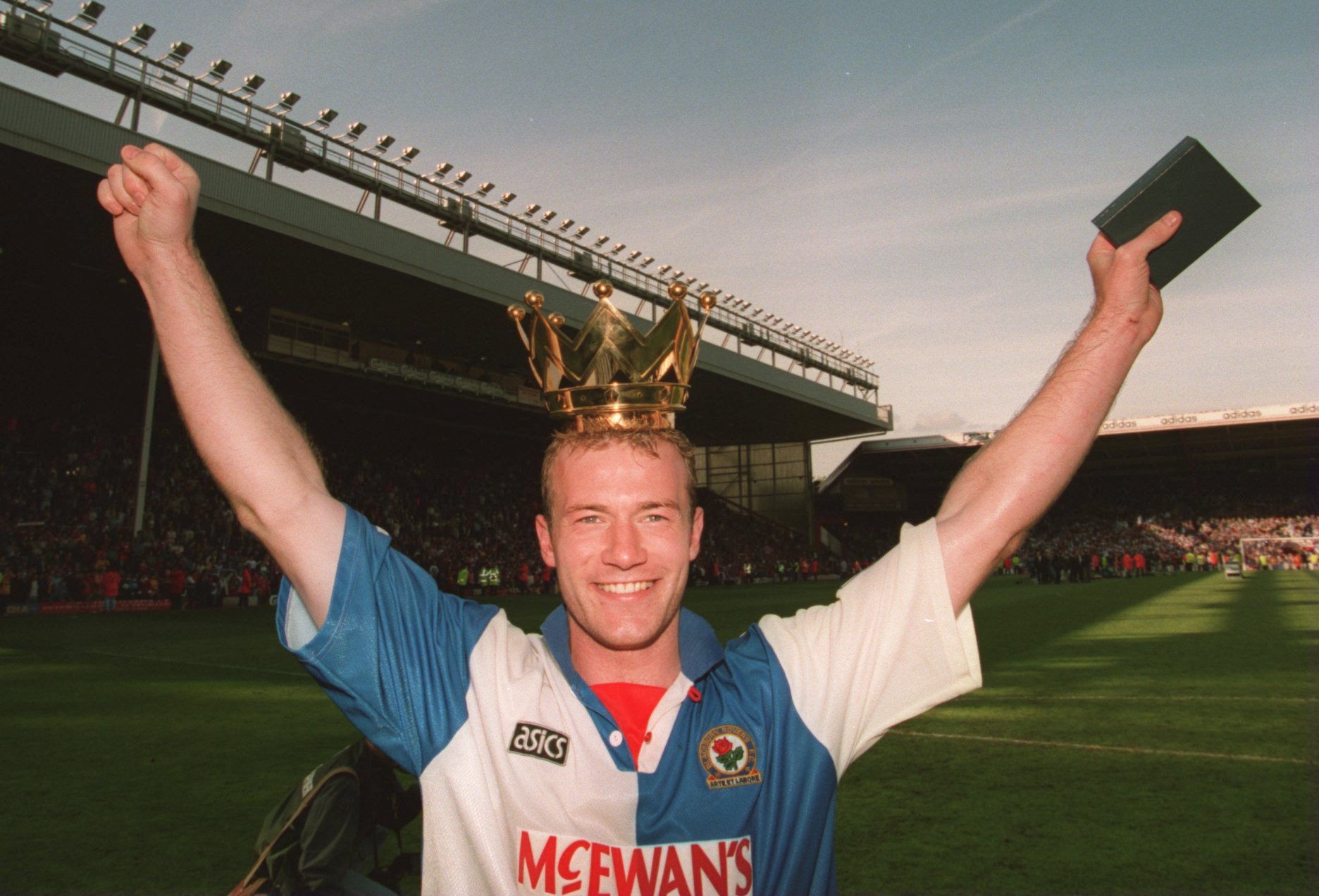