JONATHAN WOODGATE is set for a return to the dug-out by replacing Graeme Jones as Bournemouth’s first-team coach.

The 41-year-old was appointed manager of his hometown club Middlesbrough in the summer of 2019. 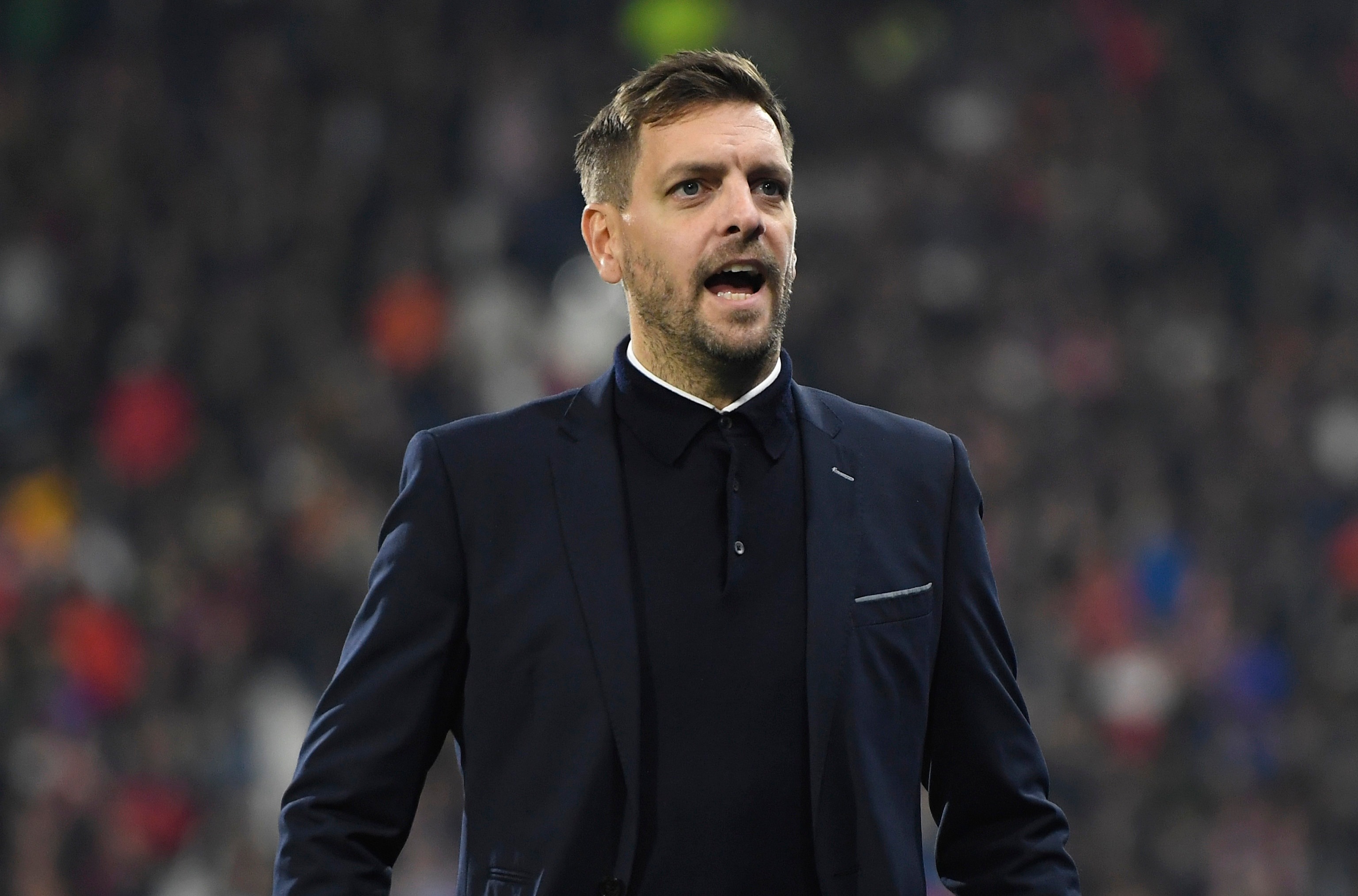 But the former Leeds United, Newcastle, Tottenham, Real Madrid and England defender was axed just 12 months into his first job as boss.

He had penned a three-year contract after the departure of Tony Pulis, who he worked under as coach for two years at The Riverside, but could only lead Boro to nine wins out of 38 in the Championship.

The Teessiders were just one place above the drop zone before Neil Warnock took over and rescued them last term.

Now Woodgate will be looking to take his first steps back into management by getting back to work on the South Coast.

And Sun Sport understands he will officially join Jason Tindall’s backroom staff this week and could even be officially confirmed today.

The struggling Cherries lost the highly-rated Jones to Steve Bruce’s Newcastle earlier this week and have now moved quickly to replace him.

Tindall will be hoping his arrival can help reignite his side’s promotion push after a slump down the table.

The Cherries were among the favourites with the bookies for an instant return to the top-flight at the start of the season following relegation from the Premier League.

But they have won just one out of their last seven league matches and sit just two points above Woodate’s former club Boro in sixth.

They will look to bounce back from their latest setback, a 3-1 hammering at Reading, with two home games this week.

The Cherries host Sheffield Wednesday tomorrow before they welcome Birmingham to the Vitality Stadium on Saturday.

Woodgate hung up his boots in 2016 and worked as a European scout for Jurgen Klopp’s Liverpool before joining Boro’s coaching staff.

Jonathan Woodgate had an infamous debut for Real Madrid against Bilbao

Up to 100,000 patients may have missed out on life-saving cancer care including surgery and chemo due to Covid crisis