FORMER Reading youth star Kynan Isaac has been handed a TEN-YEAR ban by the FA, according to reports.

The 31-year-old has reportedly been found guilty of spot-fixing and placing illegal bets on an FA Cup game that he played in last season. 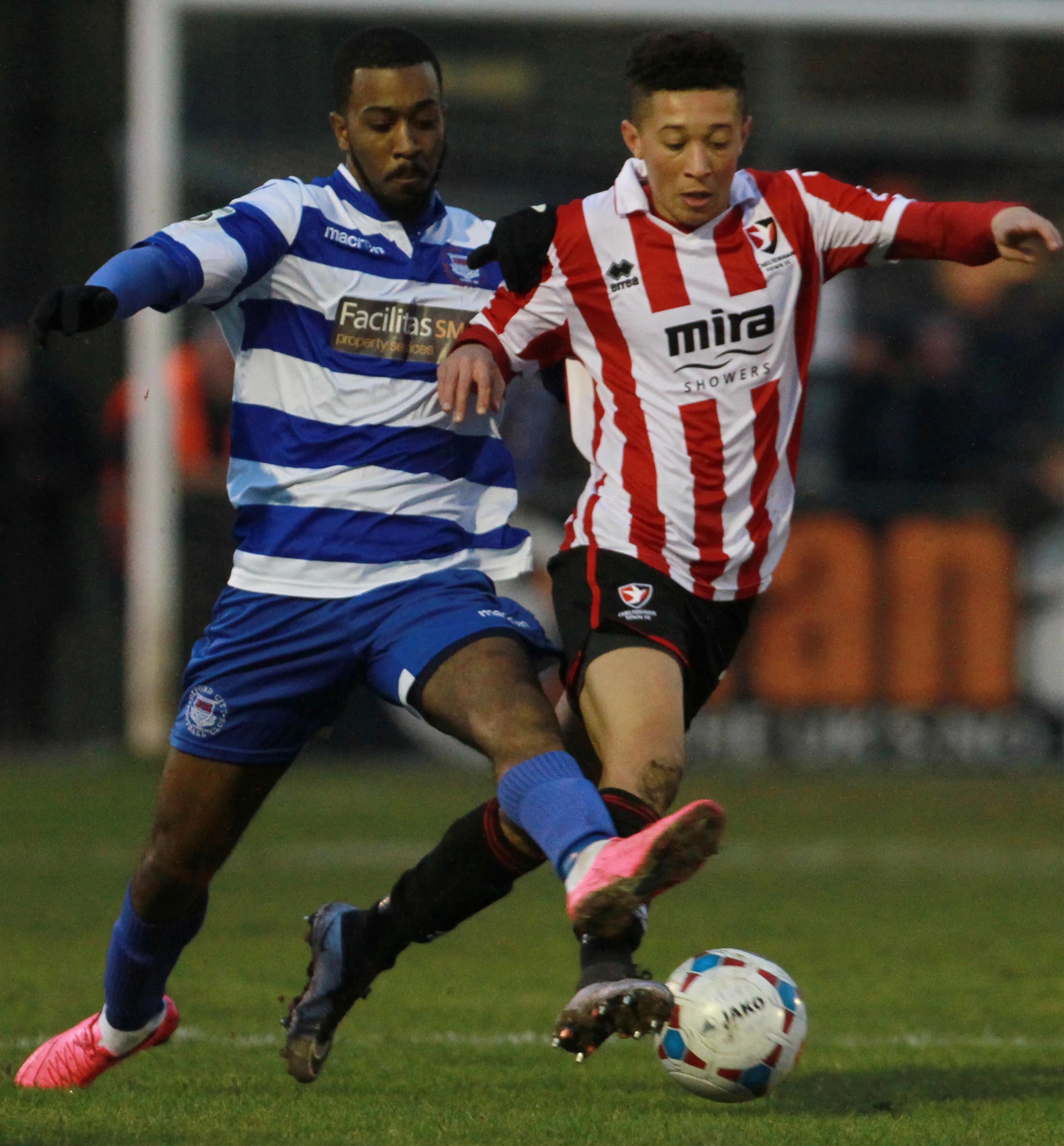 Kynan Isaac (left) has reportedly been slapped with a TEN-YEAR ban by the FACredit: Rex 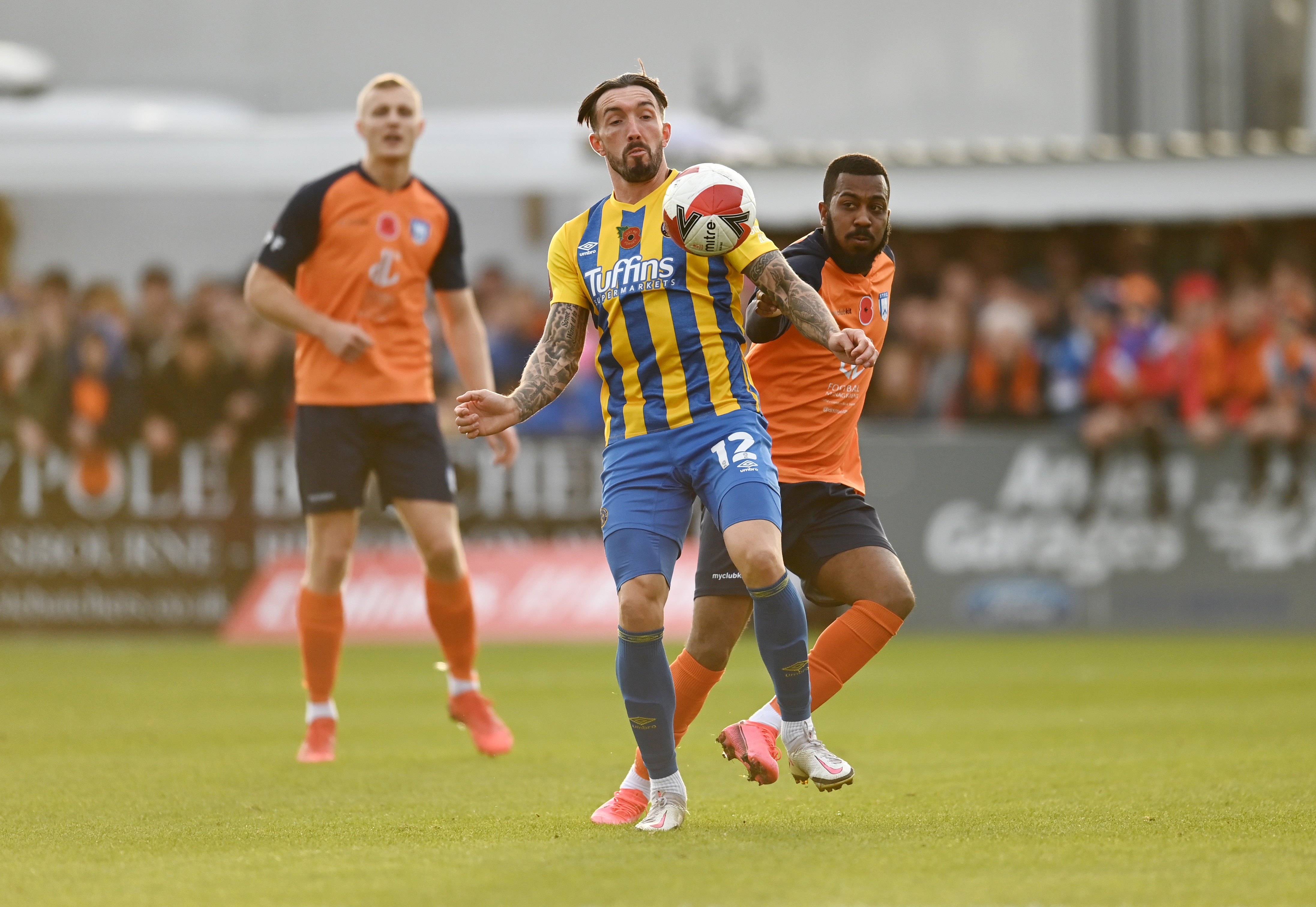 Isaac (right) is reported to have been found guilty of spot-fixing and illegal bettingCredit: Rex 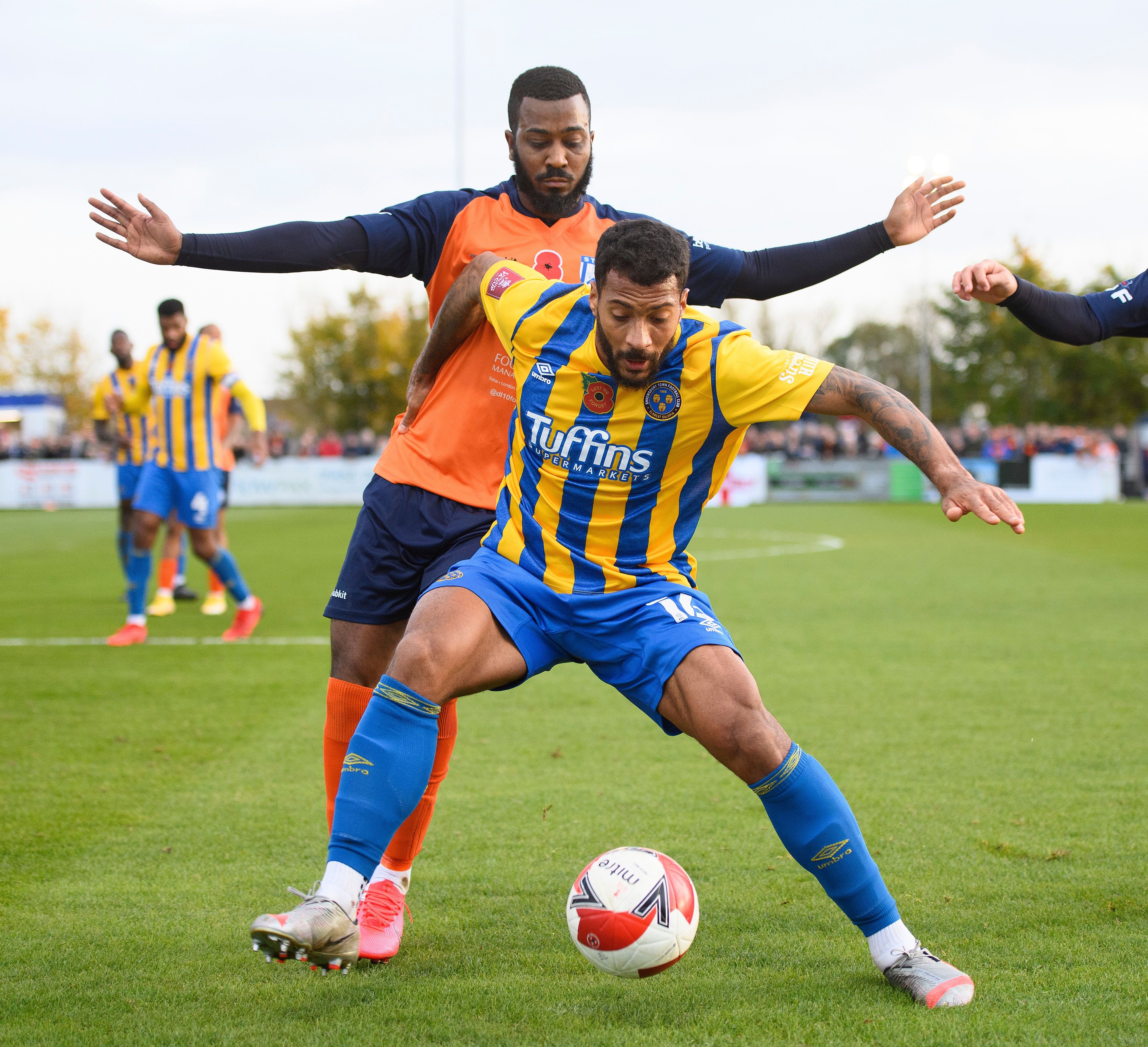 Isaac plays for seventh-tier side Stratford Town but after being informed of his ban today, according to the Daily Mail, his career is effectively over.

He was charged by the FA in August after he was allegedly booked on purpose in the 84th minute of Stratford’s 5-1 defeat to Shrewsbury.

Isaac then appeared in front of an independent disciplinary commission.

And he was found guilty of spot-fixing by deliberately being booked, failing to comply with the FA’s investigation and breaching FA rules by placing multiple bets. 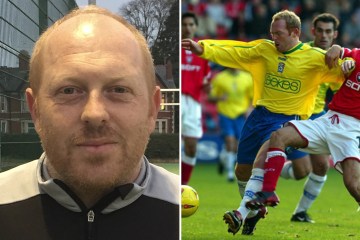 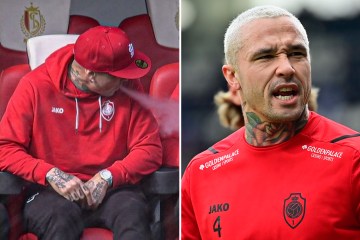 Several of those bets are reported to have been on his own team, Stratford, who play in the Southern Premier League.

The FA began their investigation into Isaac last season after a tip off on suspicious betting patterns on the game.

Bookies offered markets on players to be carded because the FA Cup match was shown live on ITV.

Betting on individual players to be carded is not something that is usually offered for Southern Premier League games.

The Mail report Isaac was allegedly booked on purpose as part of a scheme with pals to beat the bookies.

Alarm bells were sounded when large amounts of money were placed on a seventh tier player to be booked.

The FA’s integrity partners then launched an investigation into the betting patterns.

It’s unknown whether Isaac will appeal the ban.

Isaac failed to ever make a senior appearance for Reading before he left the club.

He also had a spell with Luton, as well as other various non-league sides.