A FORMER Premier League star died in a tragic accident falling down the stairs in a pub after downing ten pints and shots, an inquest heard today. 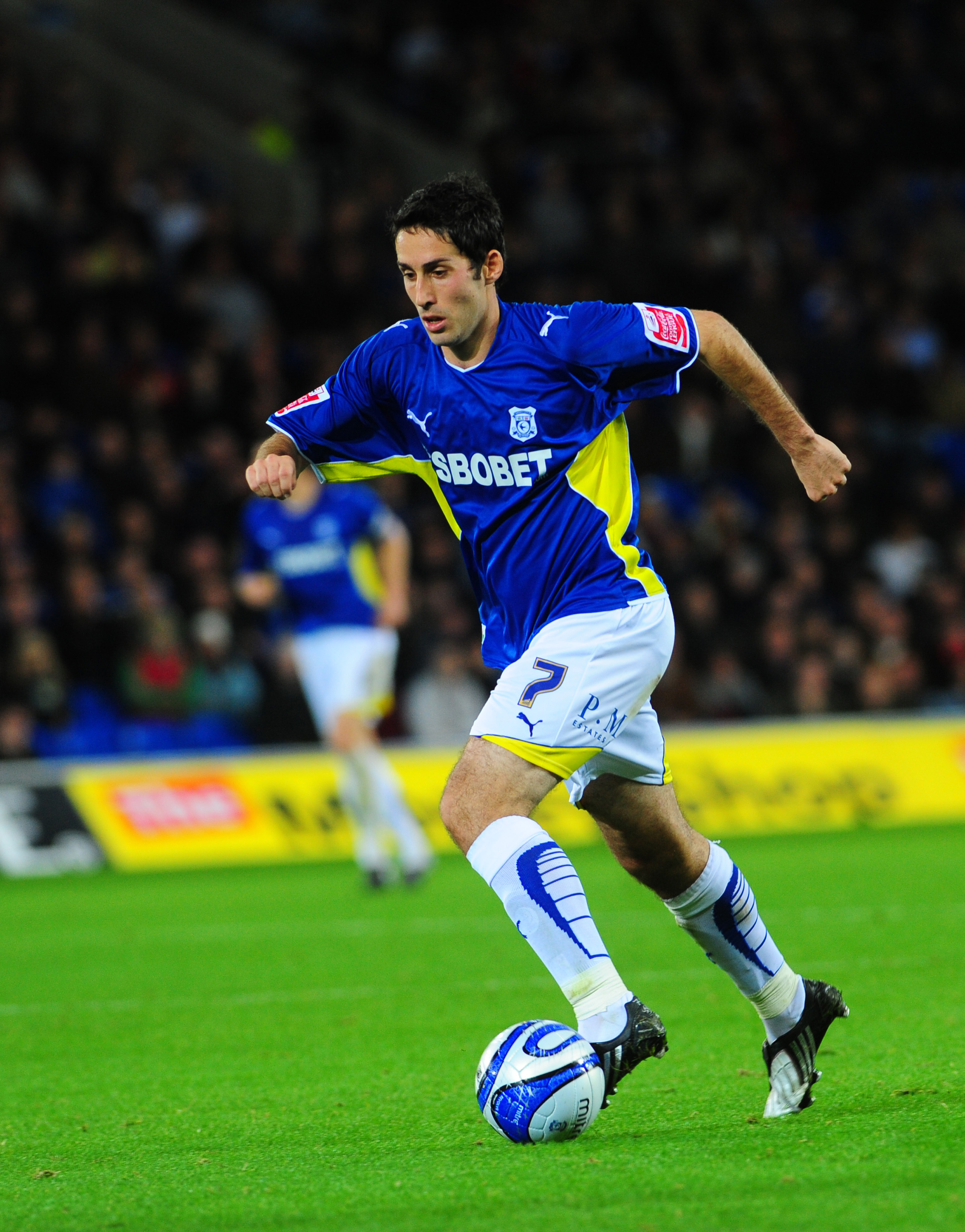 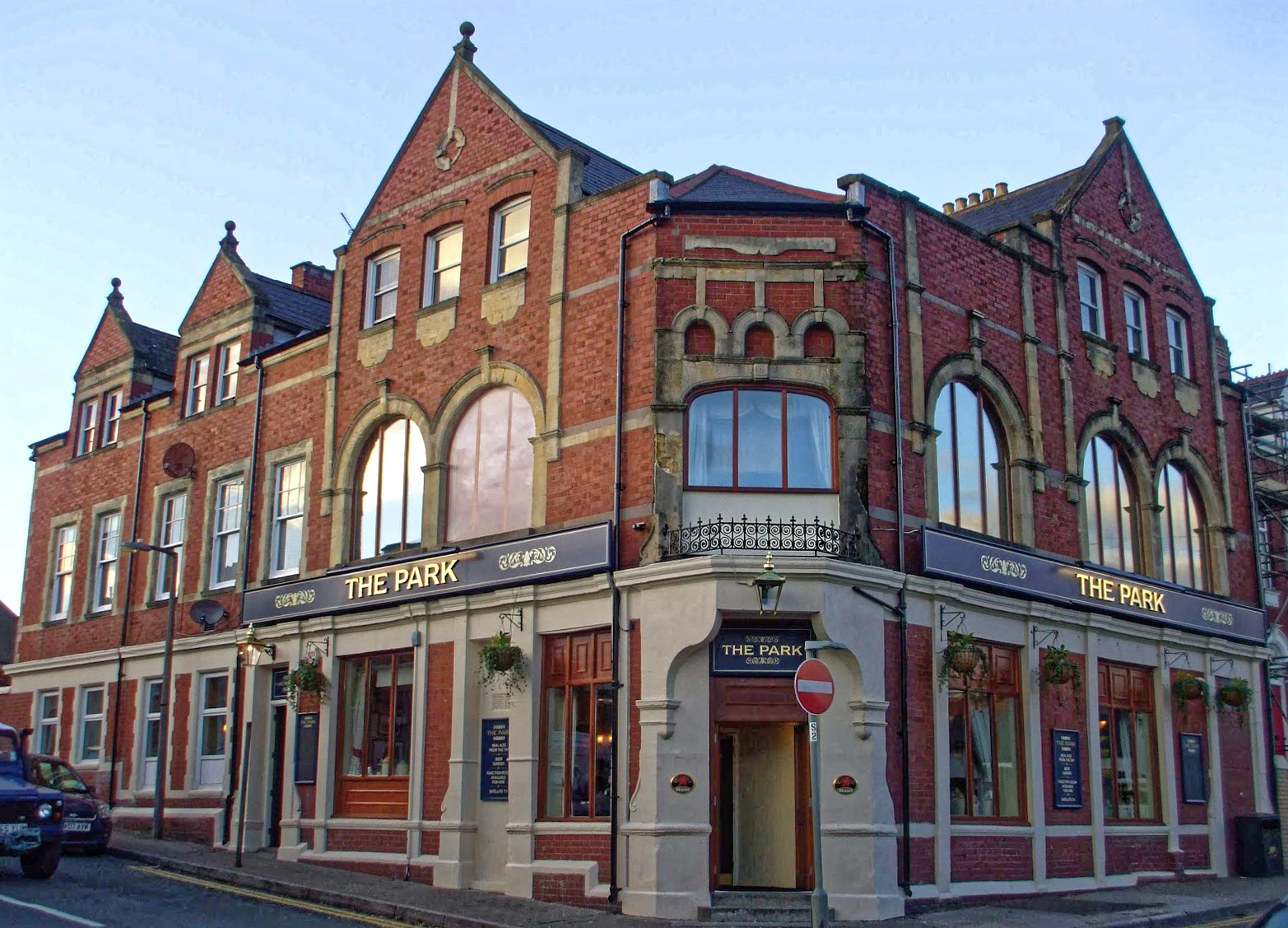 An inquest heard that the footie ace died after suffering a head injury following a fall at The Park pub in Barry, South WalesCredit: Athena Picture Agency

The ex England under-21 international was rushed to hospital and placed on a life support machine – but tragically died later.

Friends told an inquest how they had been on an all-day drinking session to watch England play Wales in the Six Nations on March 7 last year.

Nicholas Davison, a friend of Whittingham, said members of the group drank “between six and 10 pints” and had a “round of shots” at The Park pub.

Ryan Taylor said Whittingham fell in the corridor leading to the beer garden.

He told the inquest: “I don’t know if there was some sort of horse play but the next thing I remember was that he fell but I don’t know how he got there or how he had fallen.

“I just know he had hit his head on the small step on the stairs.

“I was the first person there and offered him my hand thinking he would just take it and he would get up on his feet.

“When I looked more closely I could see he was not moving and something was wrong.” 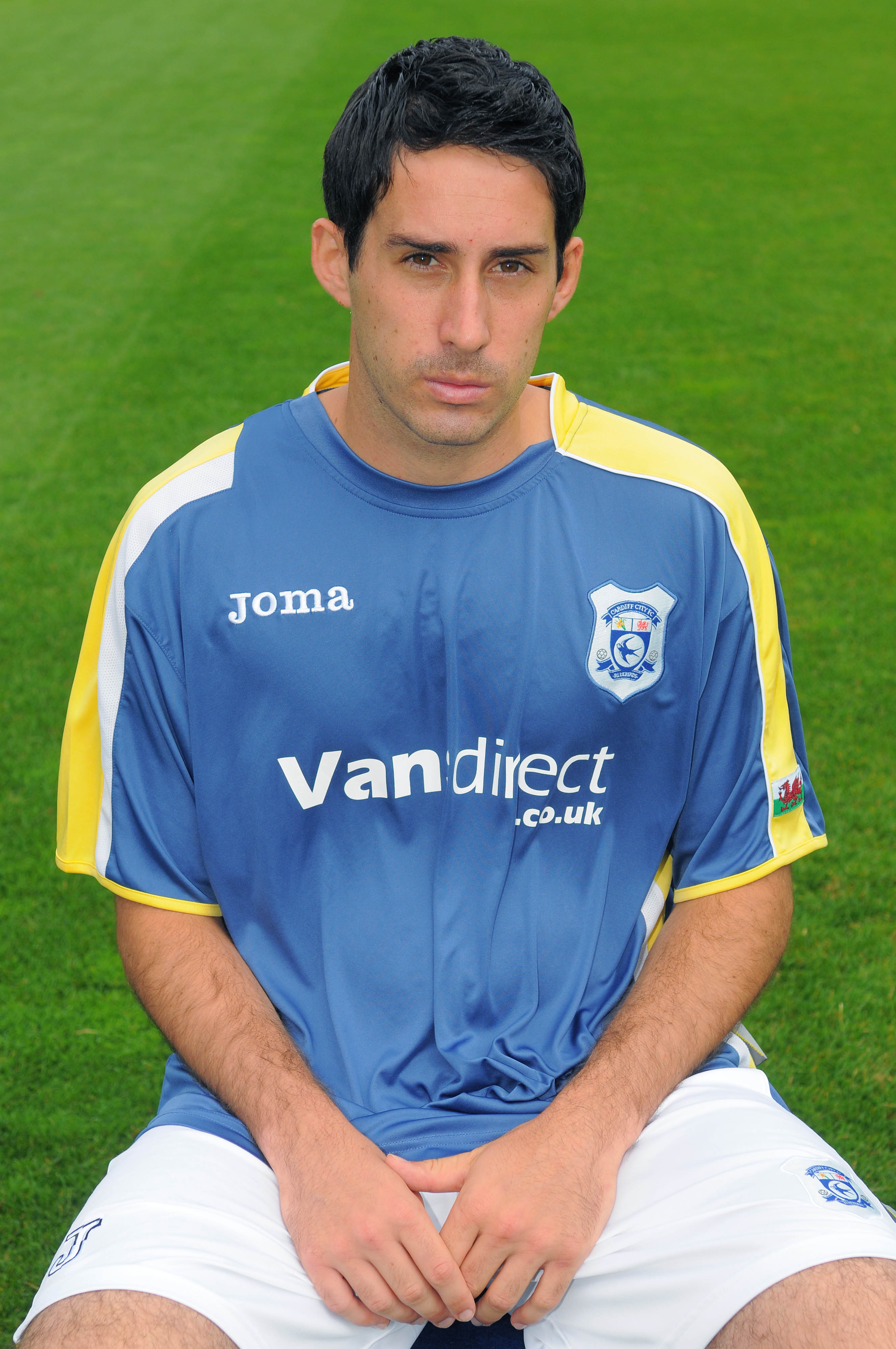 The inquest also heard how Whittingham had been having “a play fight” with his brother-in-law Robert Williams before the fall.

Mr Williams said: “I have no idea what happened to Peter. I don’t even remember much of the following day.”

Investigating police officer DC Steven Jenkins viewed CCTV footage just before the fall which he said showed “playfighting” between the friends, adding that there was “no malice whatsoever” in the group.

Coroner Graeme Hughes ruled Whittingham died as a result of an accident.

He said: “Over the course of the afternoon-evening he has consumed a quantity of alcohol that has likely impacted his demeanour and steadiness.

“Some time after 9.30pm he was in an area near the toilets and adjacent to a fire door leading to a corridor and steps and outside smoking area.

“During a period of horseplay with a friend and relative he appears to have lost his balance and gone through or caused to open the fire door, fallen, and his head has come into contact with the steps.”

The talented midfielder led Cardiff City to the Premier League for the first time in 2013 and also helped them to the FA Cup final in 2008 and League Cup final in 2012.

In a statement following his death, Cardiff City said they were “heartbroken”.

In a tribute, they said: “The news of Peter’s sudden and untimely passing has shaken us to our very foundation.

“Our love goes out to his wife Amanda, their young son and family. They are at the forefront of our thoughts and, on their behalf, we ask for their privacy to be respected at this unfathomably cruel and difficult time.

“First and foremost, Peter was a family man – and somebody who could light up a room with his sense of humour, warmth and personality.

“Then, as a professional footballer – as a Bluebird – he excelled with talent, ease, grace and humility. Nobody did it better.

“The loss of Peter will be painfully felt by our city, supporters and indeed all who ever had the pleasure of knowing him.

“We love you Pete and your memory will eternally stay with us.” 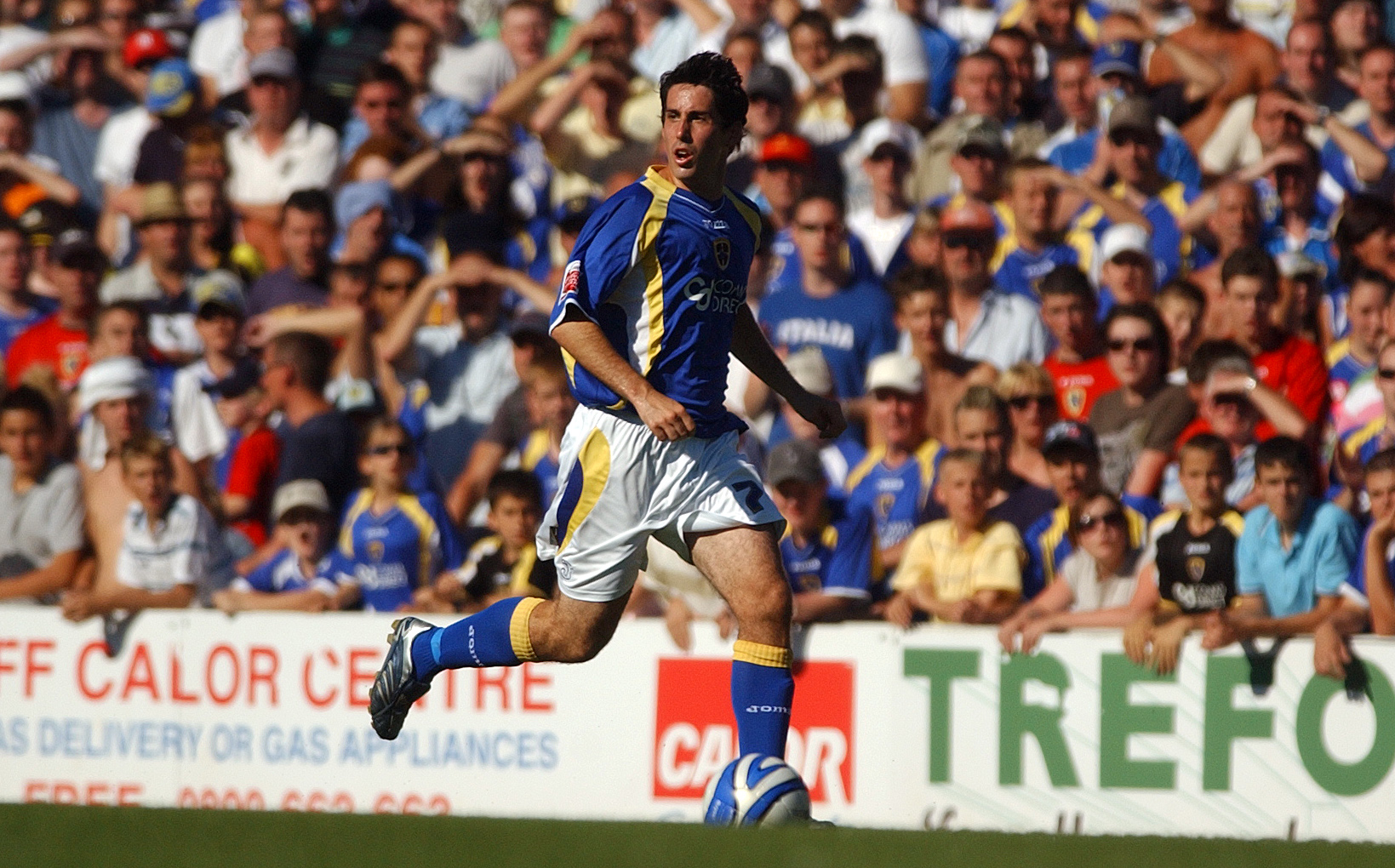