FORMER Premier League soccer star Claus Lundekvam is to appear in court in Norway next month accused of benefit fraud.

The 48-year-old former Southampton captain is alleged to have falsely claimed dole while working on TV. 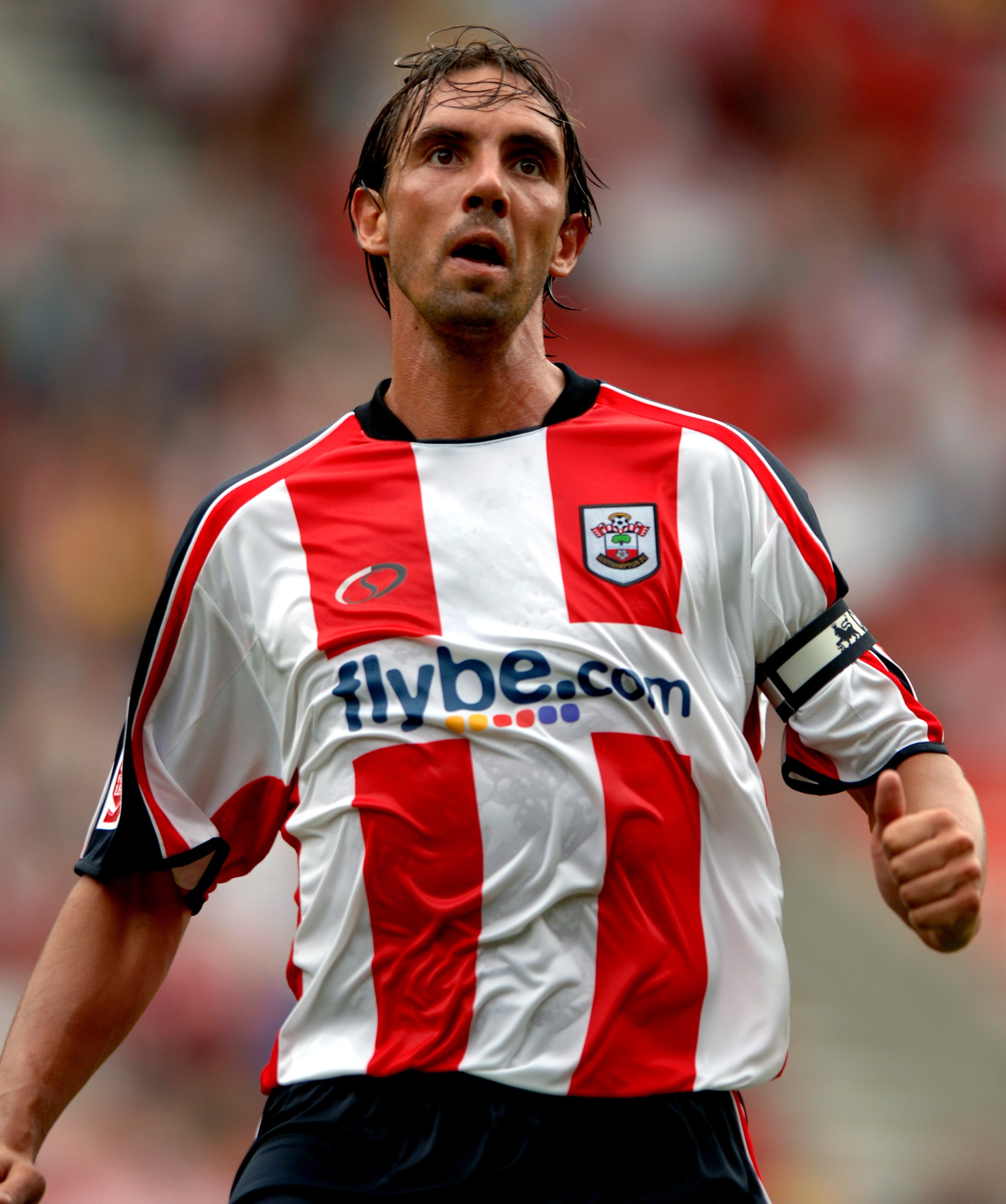 However, he is accused of actually being in employment for 2,609 hours – meaning he was not entitled to claim that much.

He has been working as a soccer pundit for Norway’s TV2 station.

Lunderkvam has previously confessed to operating a Premier League betting scam with punts on first corners and throw-ins that netted him and fellow pros tens of thousands.

He said of his Premier League betting in 2012: “It’s not something I’m proud of. For a while we did this almost every week. We made a fair bit of money.

“The results were never on the agenda. That is something I would never have done. We were professional competitors.

“We could make deals with the opposing players about, for example, betting on the first throw, the first corner, who started with the ball, a yellow card or a penalty.

“Those were the sorts of things we had influence over. Even though what we did, of course, was illegal, it was just a fun thing.”

After retiring from the South Coast club, he fell into bouts of heavy drinking, taking cocaine and depression and checked into the Sporting Chance clinic run by Arsenal legend Tony Adams.

Lunderkvam – who earned more than £30,000-a-week in his heyday – said: “I obviously took a few wrong turns and wrong decisions after my career,” he says.

“I think, looking back, I would strongly advise players to find something meaningful to get you up in the morning. Find something, work-wise, that you enjoy.

“For me, at the time, I had everything. I had a lot of money, a wonderful family, a great house. I had a house in Norway. Boats, cars, everything.

“But I was depressed and I felt lonely. I felt that nobody needed me any more.

“That was the loss of the dressing room. The loss of performing every week with your team-mates. That was taken away from me and I found that very difficult.” 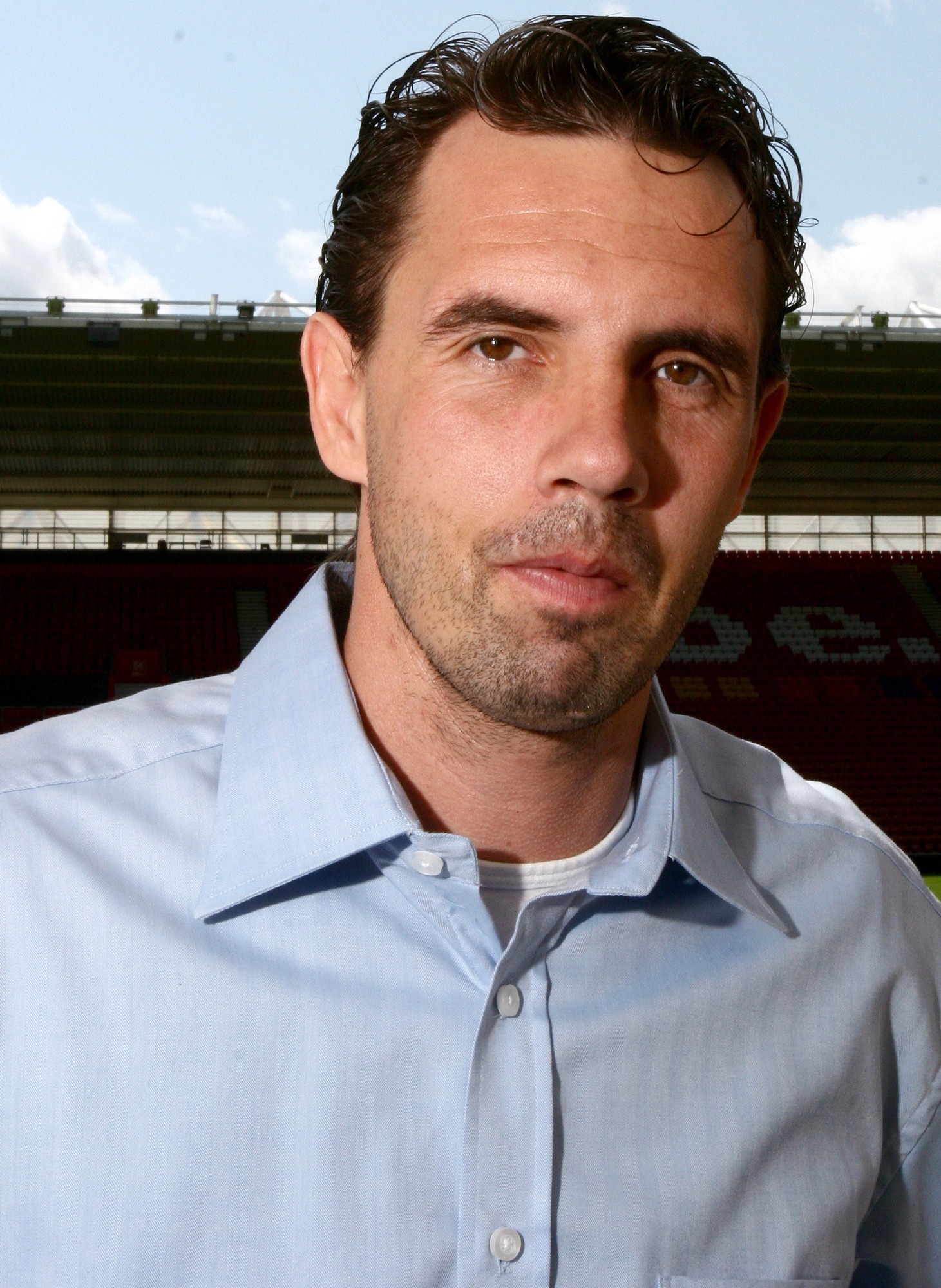 Claus Lundekvam will appear in court in NorwayCredit: Solent News 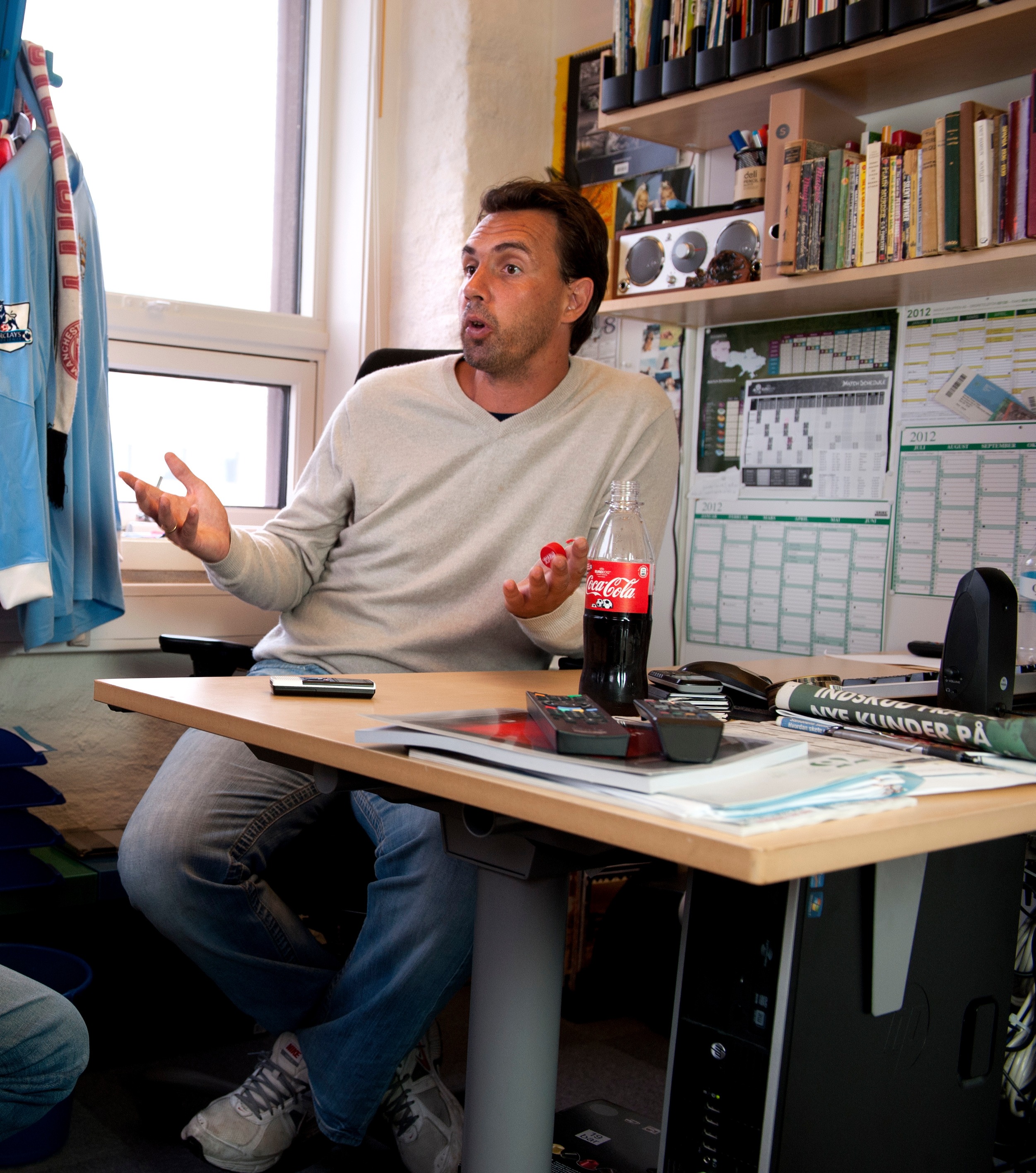 Norwich star Teemu Pukki may have cocktails named after him