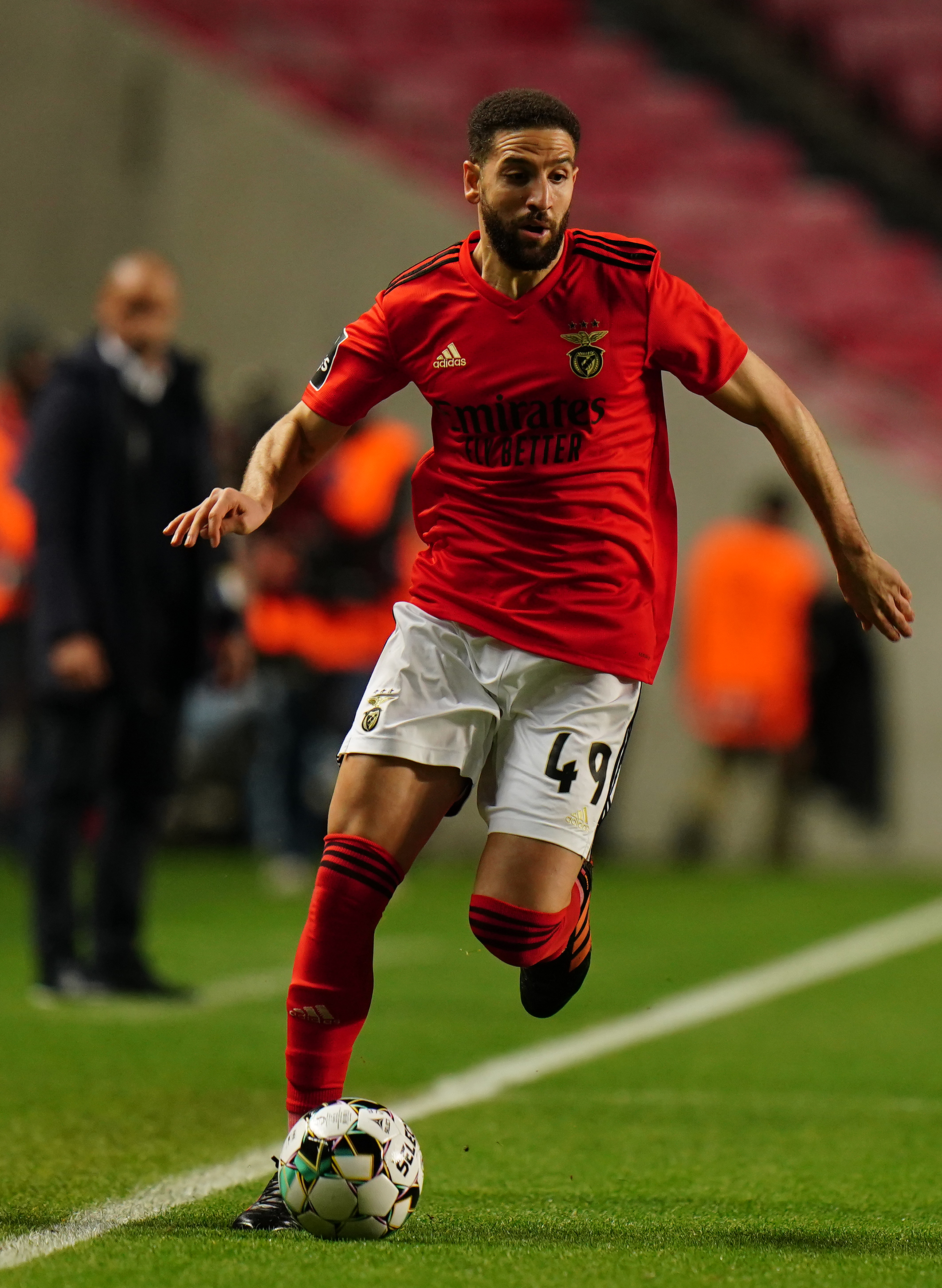 Adel Taraabt will hope to dazzle Arsenal with his trickeryCredit: Getty Images – Getty 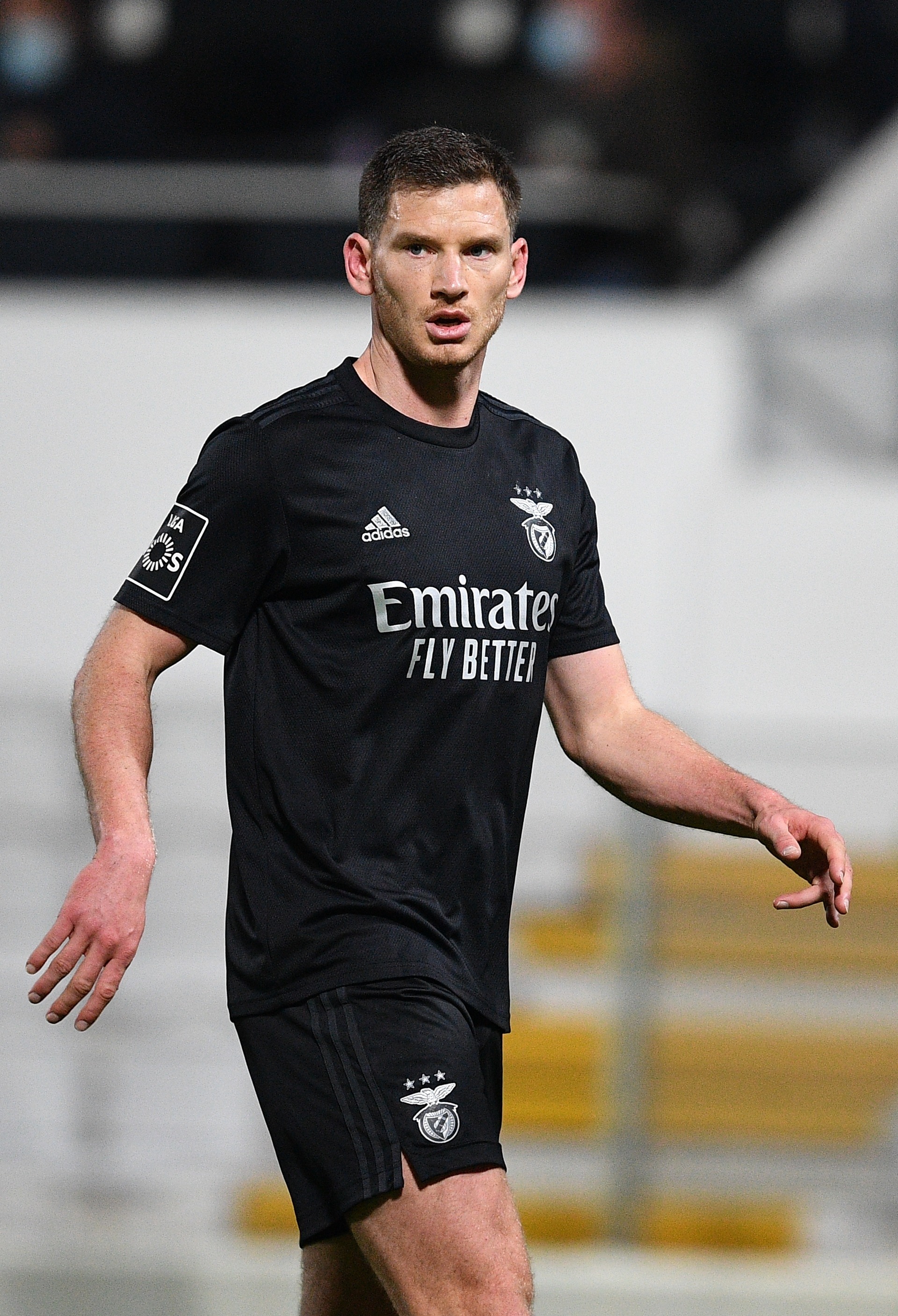 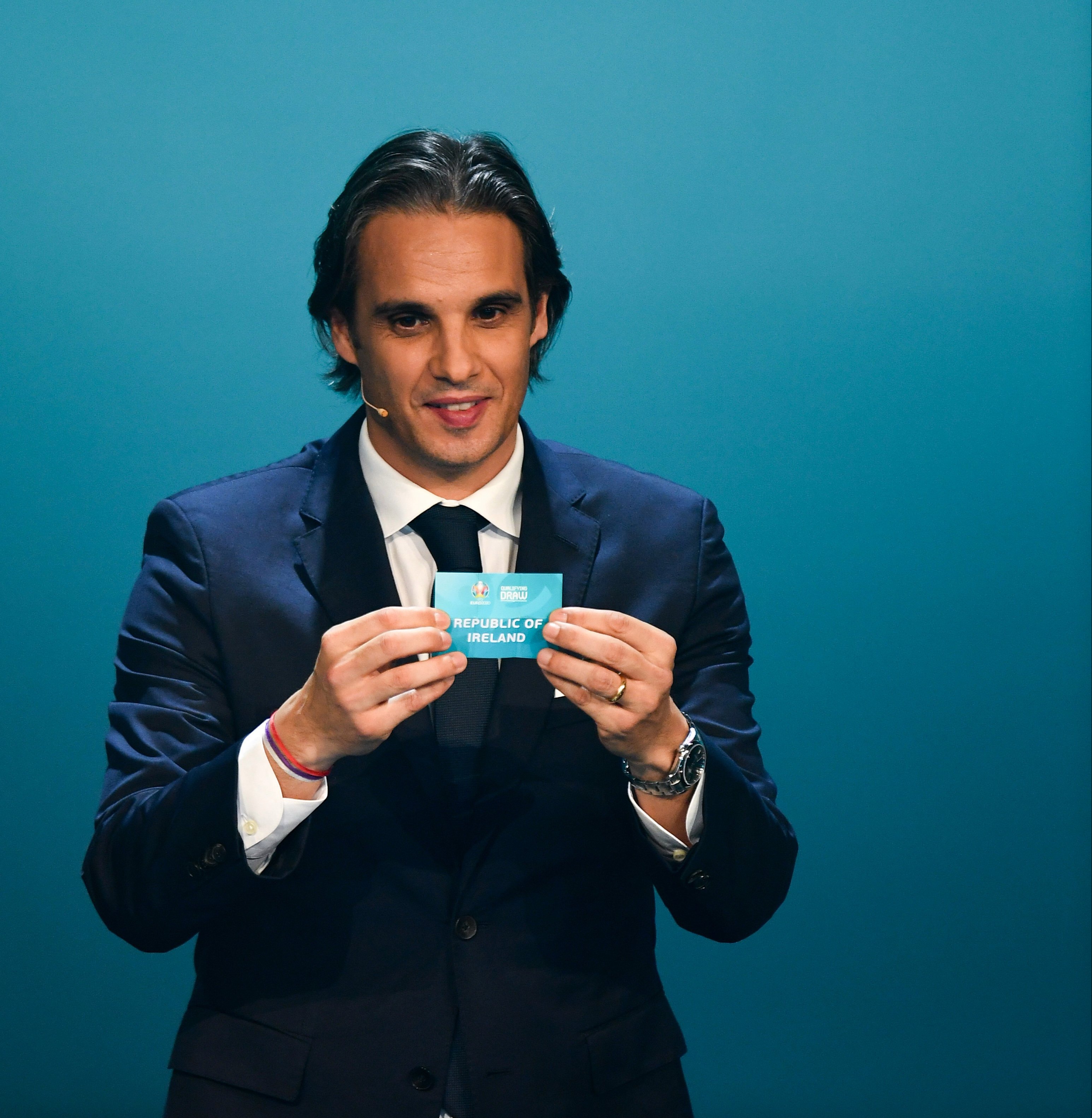 Nuno Gomes talked up Benfica’s chances thanks to their ‘big players’Credit: Sportsfile – Subscription

The striker was also part of the Portugal teams that KO’d the Three Lions at Euro 2004 and the 2006 World Cup.

And the 44-year-old is well placed to inform the Gunners about their last 32 Europa League opponents after scoring 89 goals in 275 games across two spells for Benfica.

The Gunners will be up against some familiar foe including former Spurs defender Jan Vertonghen.

Gomes – who finished his career with Blackburn Rovers in 2014 – told The Mirror: “We have players with plenty of Premier League experience, such as Jan Vertonghen, Nicolas Otamendi and Adel Taarabt.

“And up front there is Darwin Nunez from Uruguay.

“He’s not playing at his best but is big, powerful, and can cause Arsenal problems, I hope!

“I couldn’t bet on the winner of the game – without the fans in the stands, and at neutral grounds, neither team has an advantage over the other.

Thursday night’s game is Benfica’s ‘home’ leg but is being held at Rome’s Stadio Olimpico amid coronavirus travel restrictions. 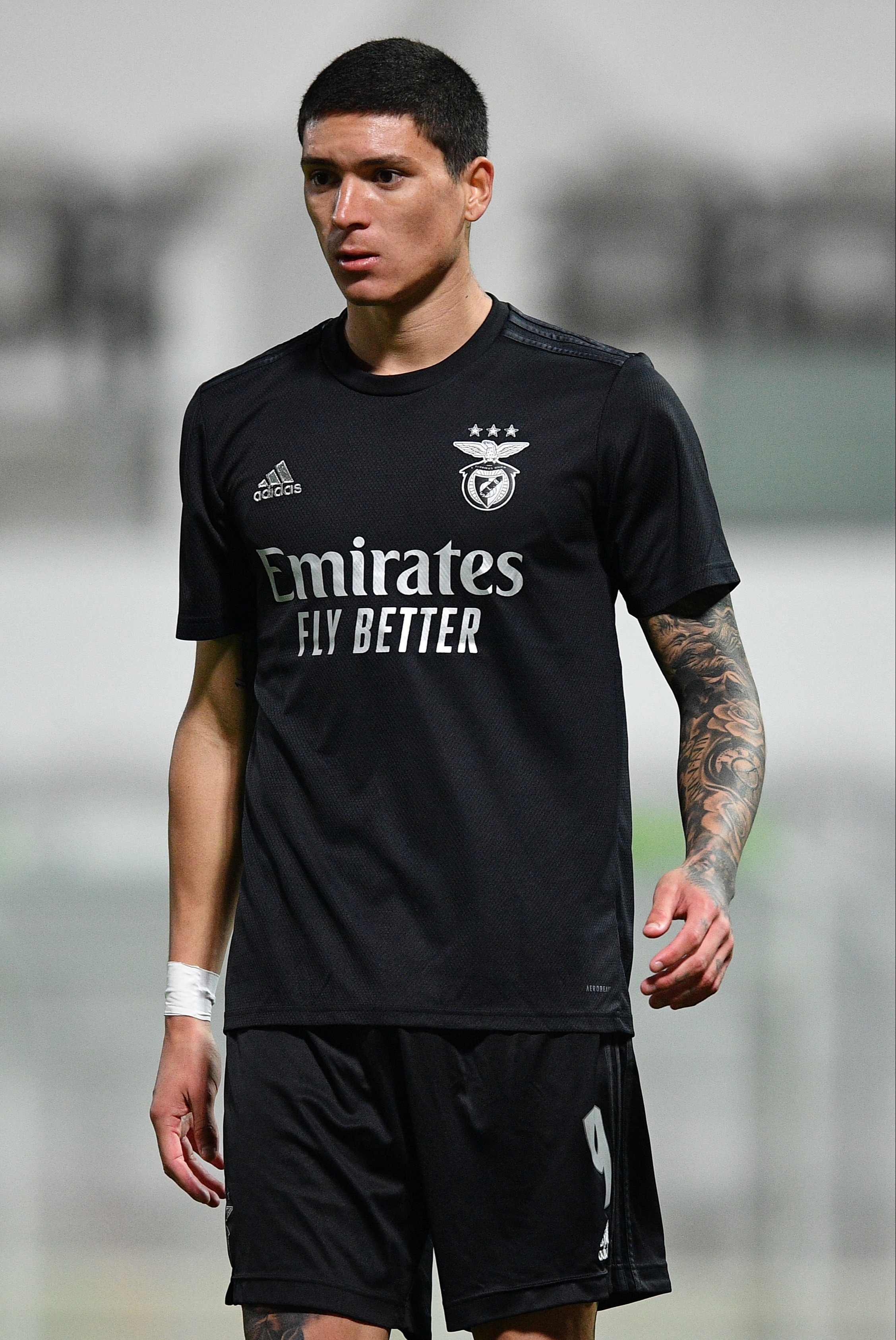 Uruguayan forward Darwin Nunez is a threat for Arsenal in the Europa LeagueCredit: Getty Images – Getty

Benfica are fourth in the Portuguese league – 13 points behind runaway leaders Sporting Lisbon.

And Gomes admitted it has been an underwhelming year up until this point for his old side.

He added: “We cannot deny it has been a disappointing season so far for Benfica.

“The team have lost the League Cup and Super Cup finals, and the board and the manager can’t be happy with the performances so far.

“But a club like Benfica always has big players, and if you have big players things can always turn around.

“It is the same for Arsenal – they were having a bad season but must always be considered one of the favourites to win the tournament because of their history.”

‘The Batman’ delayed once again due to positive coronavirus test