MARIO MANDZUKIC is expected to undergo a medical at AC Milan on Monday.

The Croatian striker has been a free agent since leaving Qatari side Al-Duhail in July. 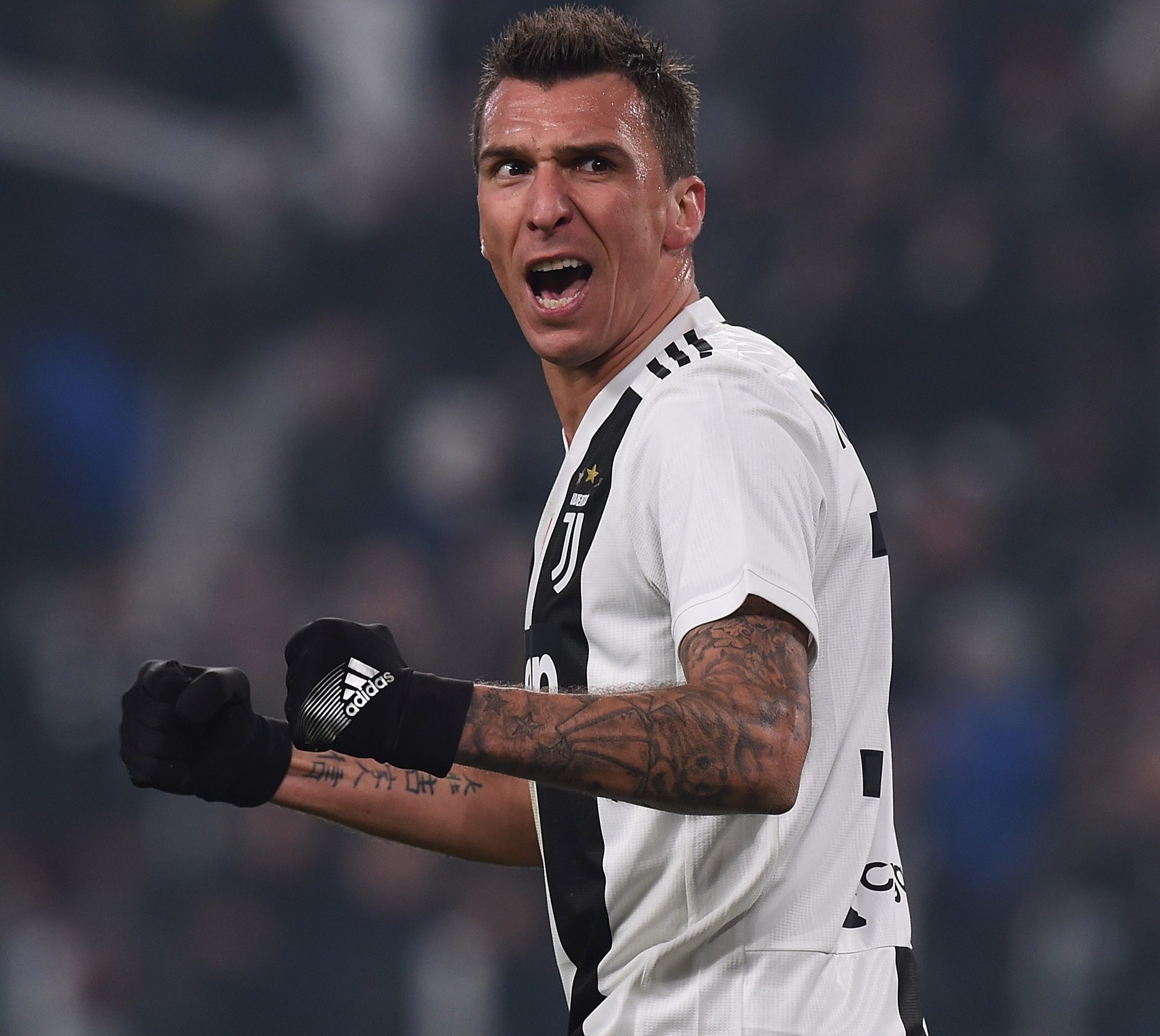 Mandzukic, 34, will put pen to paper on an initial six-month contract at the San Siro, with the option of a further year.

Milan manager Stefano Pioli has been keen to add to his attacking options this month, after injury saw Zlatan Ibrahimovic miss eight league matches between November and January.

The Rossoneri sit three points clear at the top of Serie A after 17 games.

Mandzukic last played in Europe for Milan’s Serie A rivals Juventus, scoring 44 goals in 162 appearances for the Old Lady before leaving the club acrimoniously in December 2019.

The former Bayern Munich and Atletico Madrid man has been linked with a move to Manchester United in the past.

And he was linked with a return to Spain with Celta Vigo in November but a deal failed to materialise.

Milan have already been busy in the January transfer window.

Last week, they completed the loan signing of Torino midfielder Soualiho Meite, while Chelsea defender Fikayo Tomori is also expected to join on loan in the next few days.

The deal to take Tomori to Milan will reportedly also include a £27m option for the Rossoneri to buy the 23-year-old outright.

The Calgary-born defender has fallen down the pecking order at Stamford Bridge this season, mustering only four appearances in all competitions as Thiago Silva and Kurt Zouma have been preferred by Frank Lampard at the heart of Chelsea’s defence.

Who is Greg Shepherd and when did he get married to Mummy Diaries’ star Billie Faiers? – The Sun