THERE is still an option for those who want to see Barcelona take part in a continental competition that they have actually qualified for – South America’s Copa Libertadores.

This week, the group phase got underway with Barcelona – of Ecuador – winning 2-0 against Santos. 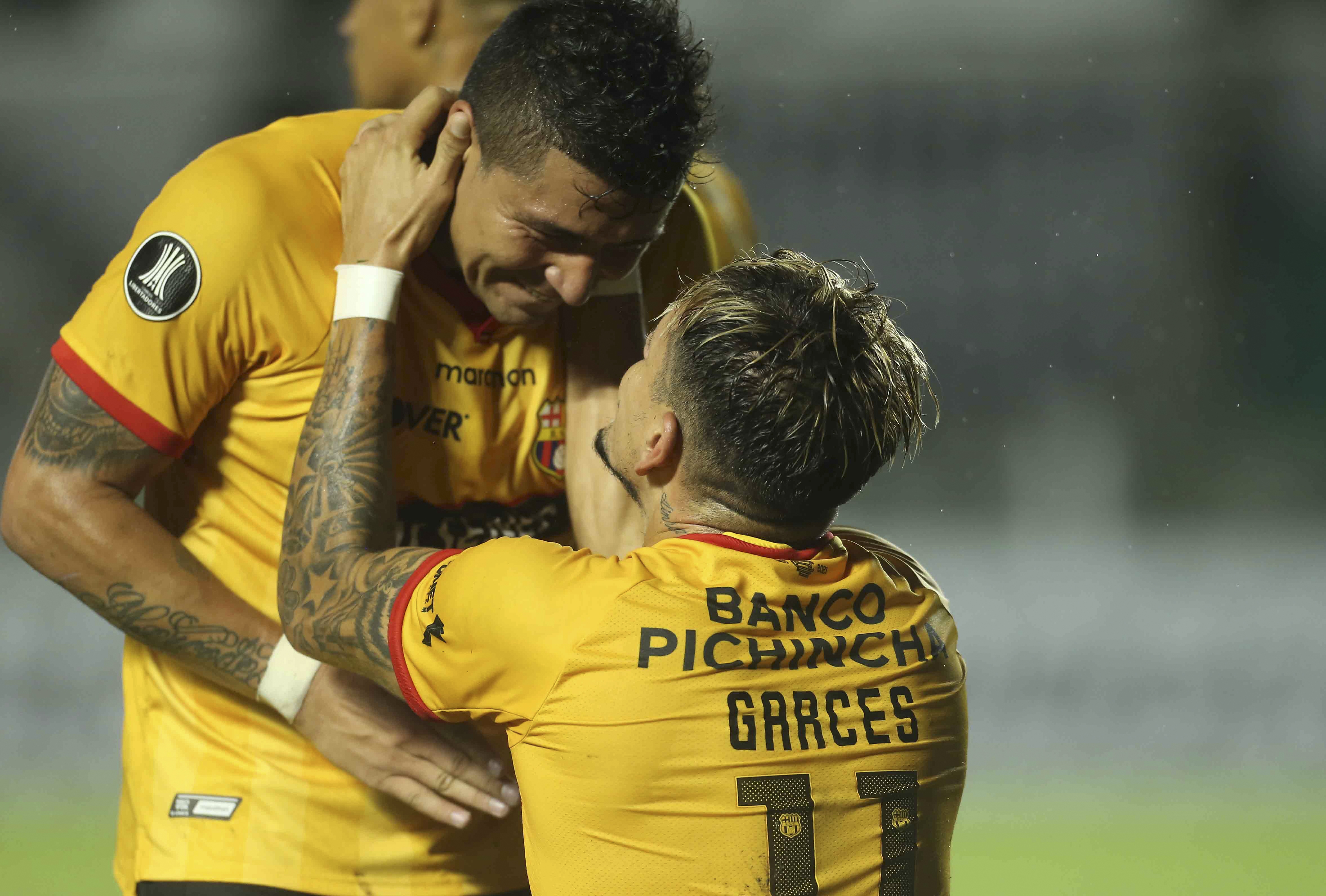 Carlos Garces celebrates scoring for Barcelona of Ecuador in the 2-0 Copa Libertadores win over SantosCredit: AP

The club, from the port city of Guayaquil, were formed by immigrants from Catalonia, and are one of the traditional big teams in their country.

As recently as 2017 they were semi finalists in the Copa Libertadores, South America’s Champions League, and they go into this year’s competition with realistic hopes of making serious progress.

And so do many of the other 31 teams in the field.

This is one of the big differences between the premier competitions on both sides of the Atlantic.

Europe’s Champions League has the star players and undoubted quality. But that comes with a certain predictability – which, of course, would have only been enhanced by the prospect of a Super League.

Dreams are more possible in the Libertadores, where the scope for surprises is much bigger.

Almost half of the teams in the group stage have already won the trophy, while others have come close and aim to come closer still.

There is a glorious unpredictability to the action, which may well attract those who are disillusioned by current events in Europe.

There are also lots of little reasons for Premier League fans to have a look at the Libertadores. Some familiar old names are in action, especially on the touchline.

Former Southampton boss (and Liverpool player and coach) Mauricio Pellegrino is back in his native Argentina in charge of a talented young Velez Sarsfield side who were edged out by Flamengo 3-2 on Wednesday. 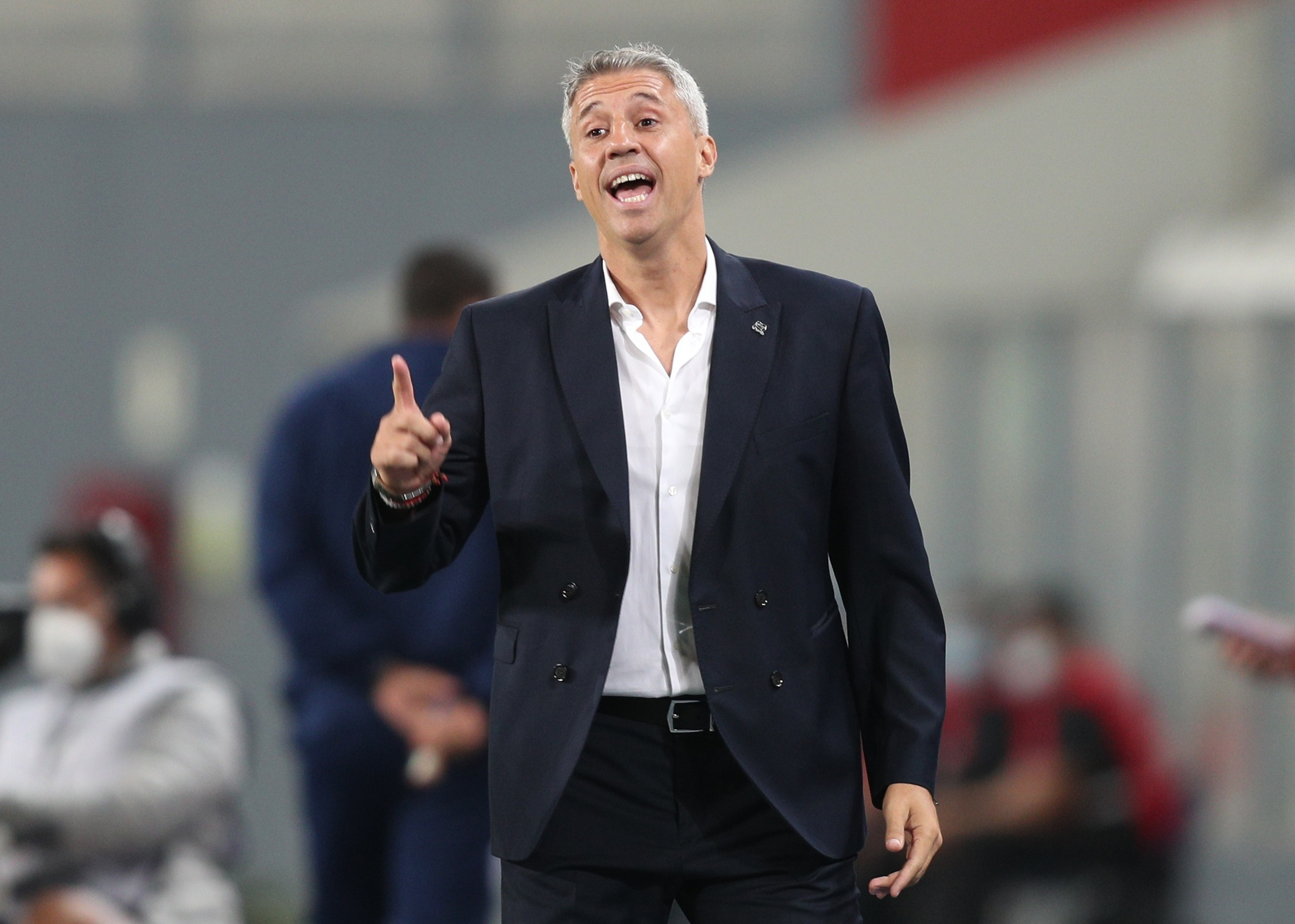 Ex-Chelsea star Hernan Crespo is in the early stages of a management careerCredit: Reuters 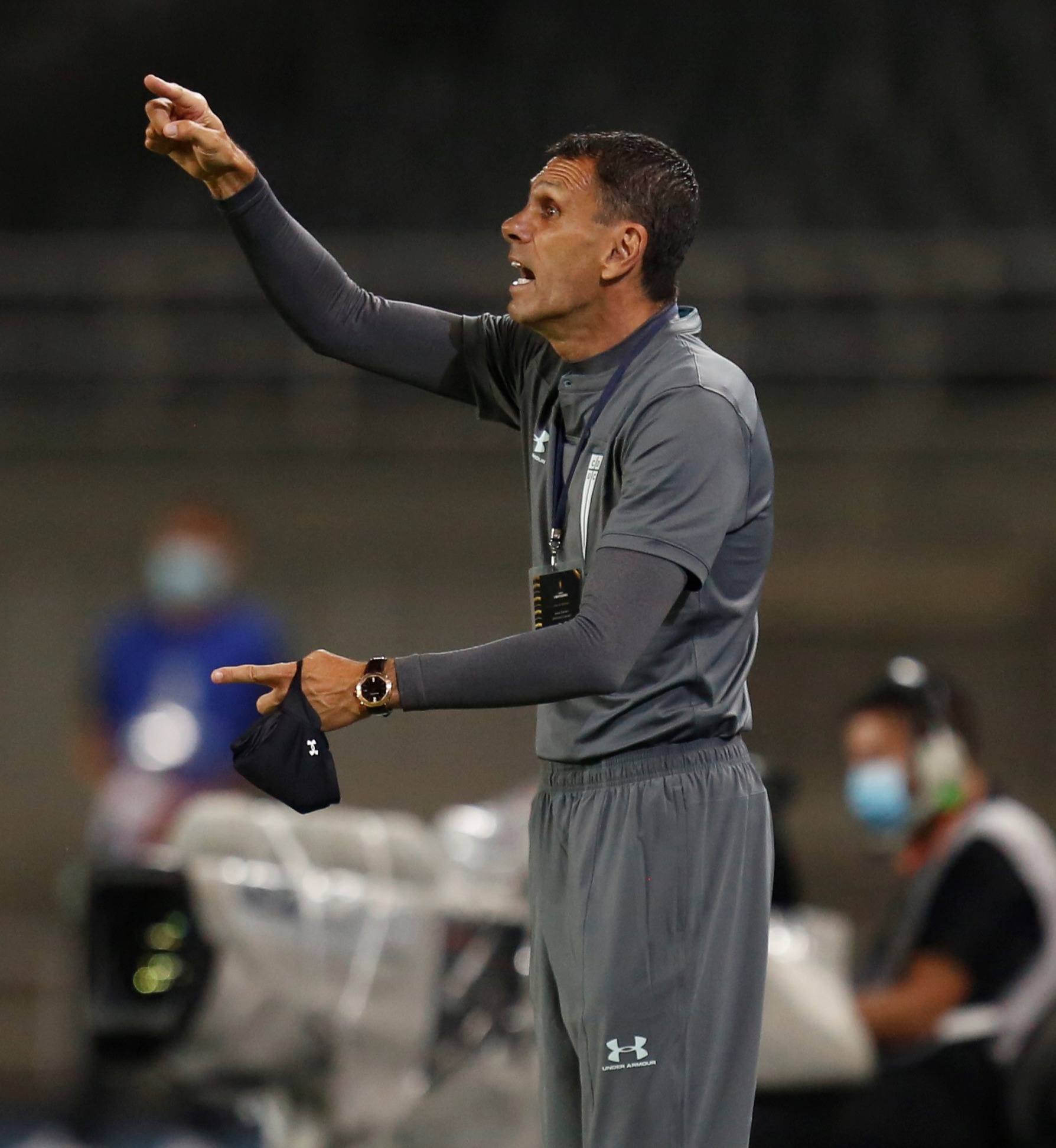 Another former Chelsea player, Argentine centre forward Hernan Crespo is in the early stages of what looks to be a very promising career.

He won the last Copa Sudamericana, the Europa League equivalent, with little Defensa y Justicia, and has since moved north to Brazil to take charge of Sao Paulo.

His team played out a 1-1 draw with Independiente dell Valle on Thursday.

And there is another Chelsea connection, with Gus Poyet recently taking charge of Universidad Catolica in Chile. His team began their campaign on Thursday with a trip to Colombia where they lost to a highly impressive Atletico Nacional 2-0.

The Libertadores features famous old names coming to the end of their playing days – Carlos Tevez made his name winning the Libertadores with Boca Juniors in 2003.

This might be the last chance he has to book end his career with a second lap of honour. 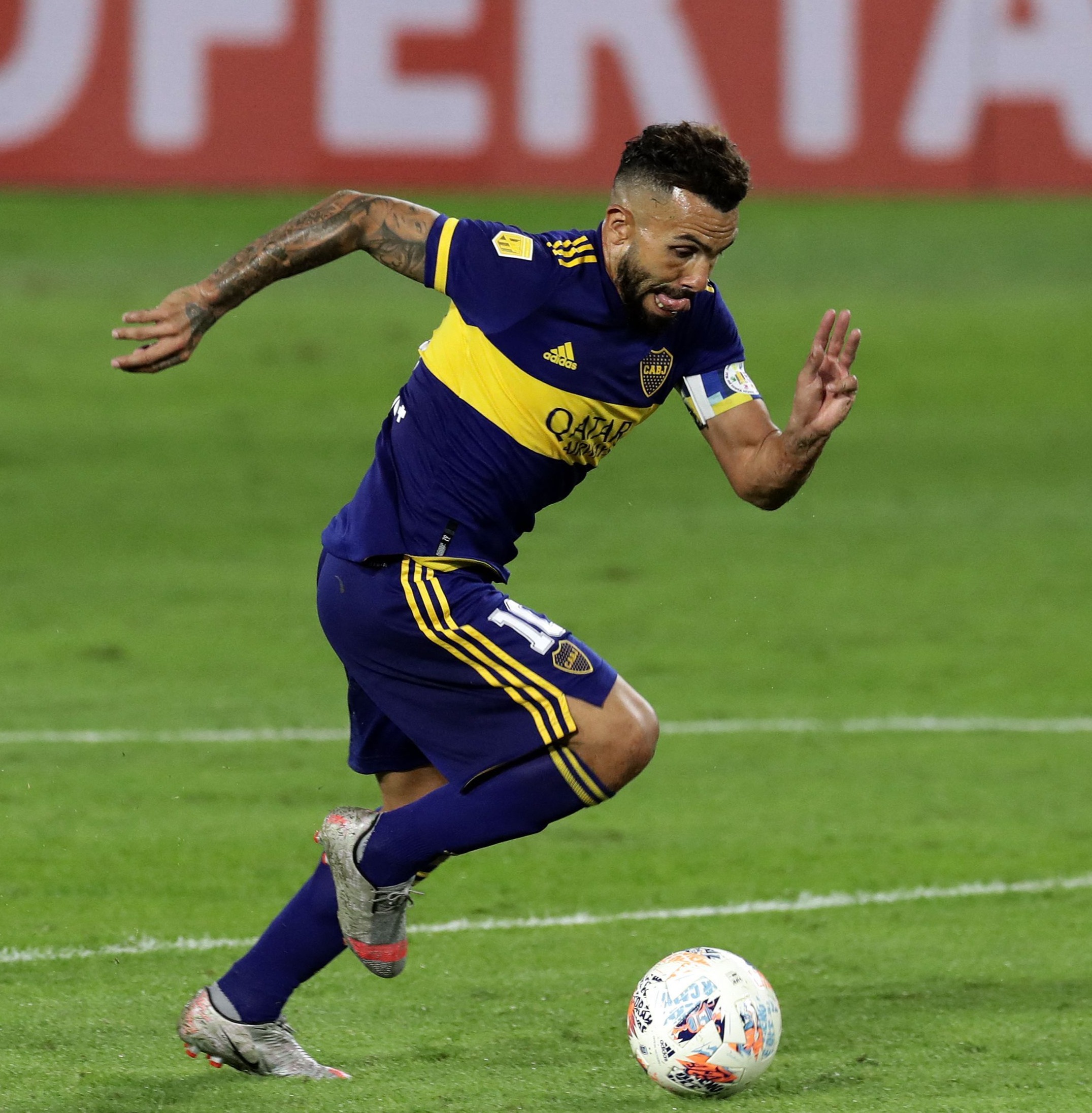 Ex-Man Utd star Carlos Tevez has one last stab at winning the Copa Libertadores with Boca Juniors before he hangs up his bootsCredit: AFP

And there are new faces on the way up. One of the stand outs last year was Ecuadorian midfielder Moises Caicedo, who was subsequently snapped up by Brighton.

The group phase is played for six straight, unrelenting weeks.

There is the chance, then, for those who are new to the tournament to have a crash course in one of the world’s leading football competitions.

Which sign is most likely to win the lottery?