INTER MILAN star Ashley Young reportedly has his heart set on an emotional return to Watford in the summer.

The 35-year-old – who is set to become a free agent at the end of the season – came through ranks at Vicarage Road before joining Aston Villa in 2007. 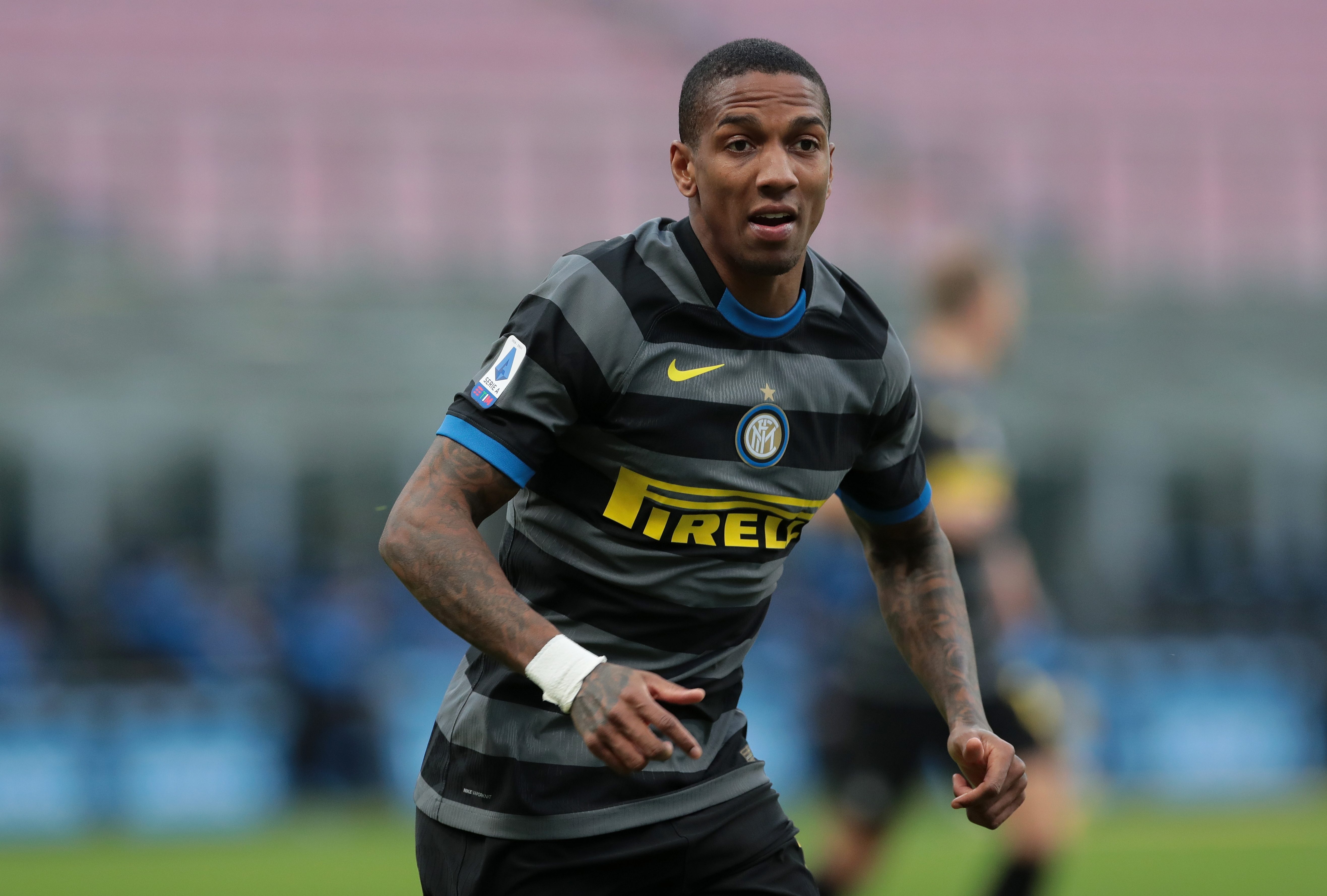 Ashley Young reportedly wants to join Watford when his contract with Inter Milan expires in the summerCredit: Getty Images – Getty

But according to the Mirror, the ex-Manchester United ace is keen on returning to Hertfordshire where his family home is.

They state that he is desperate to help Inter win a first Serie A title since 2010 with Antonio Conte’s side three points clear at the top of the table.

And he would then seek a dream return to Watford – whether the club are plying their trade in the Premier League or Championship.

Watford are currently third in the Championship table – ten points behind leaders Norwich and only behind Brentford on goal difference.

The versatile winger – who can also play as a full-back – has made no secret of his desire to retire at his former stomping ground.

Speaking on Watford’s ‘Golden Tales’ podcast in October, he said: “If I could go back and play there [at Watford] again, I would walk from Italy right now.

“Because it’s what I know, it’s where I come from and it’s what allowed me to be who I am and get where I am.

“For me, at my age now, and you can ask my family, you can ask my agent, if I had the opportunity to go back and finish my career at Watford, I would jump at the chance.”

Before adding: “I know what started my career. It was Watford.