Ole Gunnar Solskjaer complained that the goalkeeper had been fouled in the melee that led to the Blades’ opener on Wednesday night. 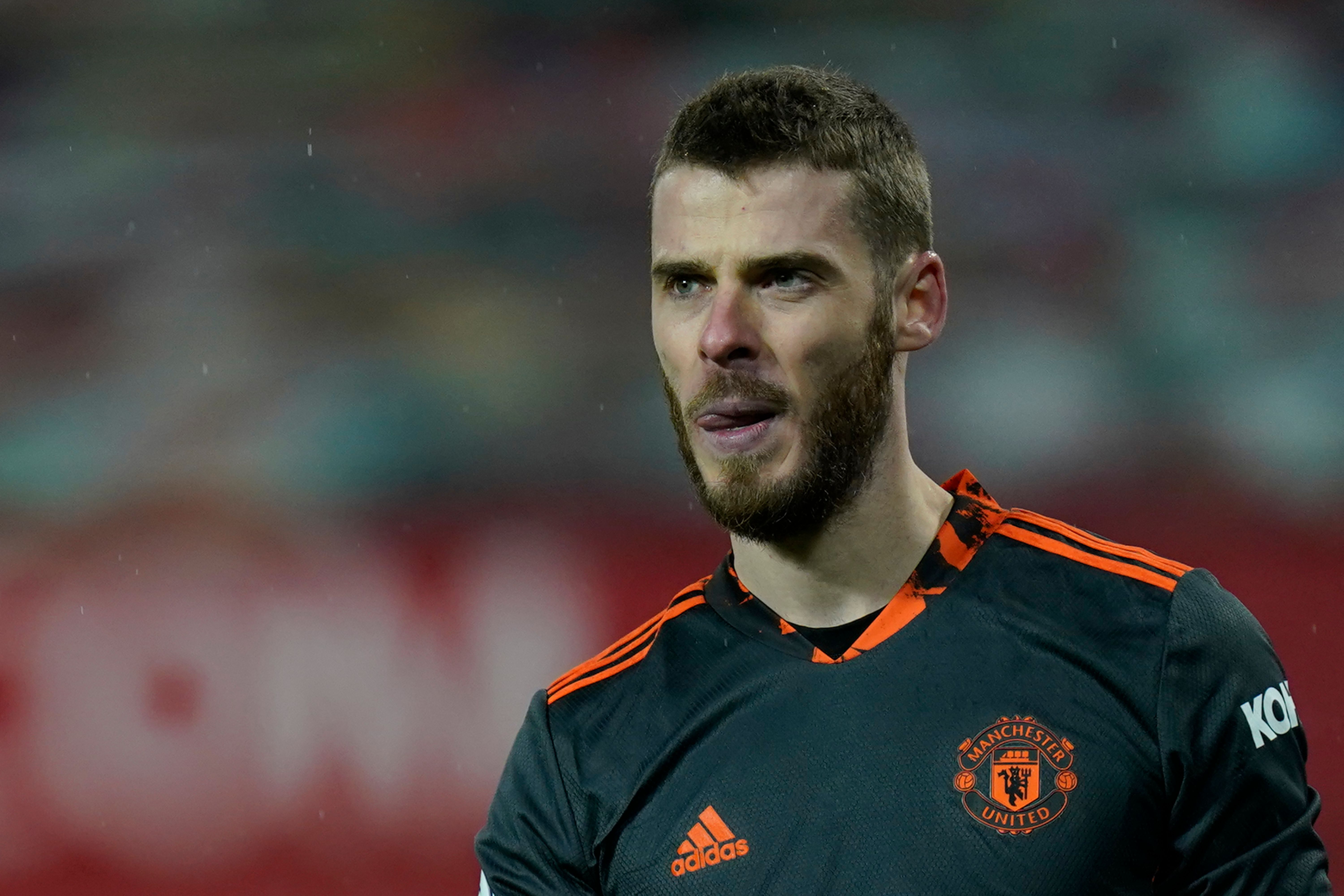 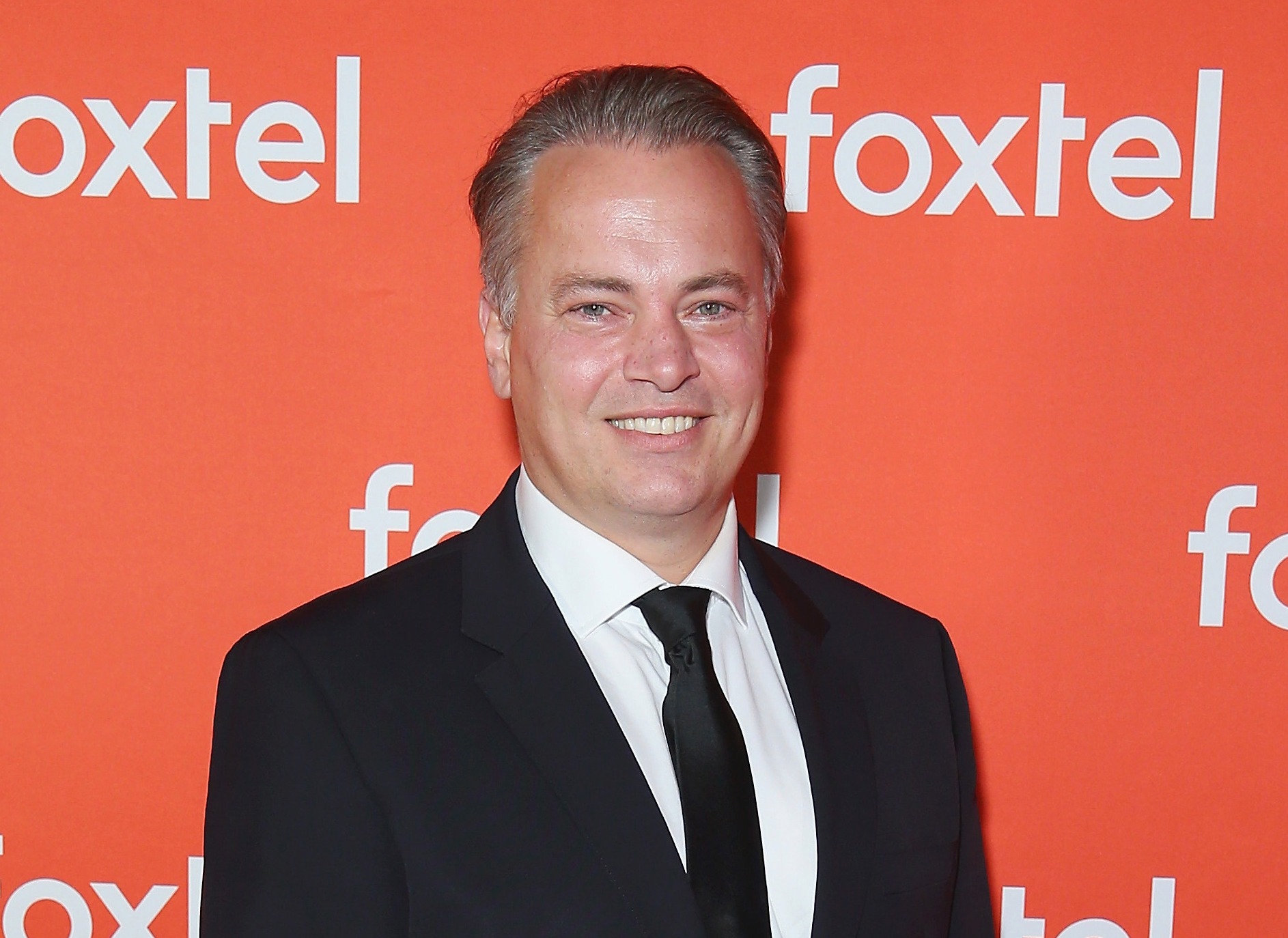 Kean Bryan headed home as De Gea failed to get close to the pinpoint delivery from John Fleck.

Billy Sharp did made contact with the Spaniard, leading to Solskjaer’s anger following the 2-1 defeat, but Bosnich had little sympathy.

He told talkSPORT: “For me, I’m sorry, but that wasn’t a foul.

“De Gea was just out-jumped. It was a great delivery and I thought the boy got a run on De Gea and he was just completely out-jumped.

“He hesitated at the beginning and he didn’t get the run that you’d like as a goalkeeper.

“I thought it was a fair goal.”

Bosnich won the 1999-00 Premier League in his second spell with United.

And the Australian believes his old club will live to regret Wednesday’s defeat in a frantic title race.

Manchester City are a point above the Red Devils and hold a game in hand over their rivals.

Bosnich believes United‘s players were surprised by the Blades’ strong showing, due to a sense of complacency.

The 49-year-old added: “I think it was the attitude, I thought they underestimated Sheffield United.

“There was that little bit of that attitude, where they thought it was just going to happen. 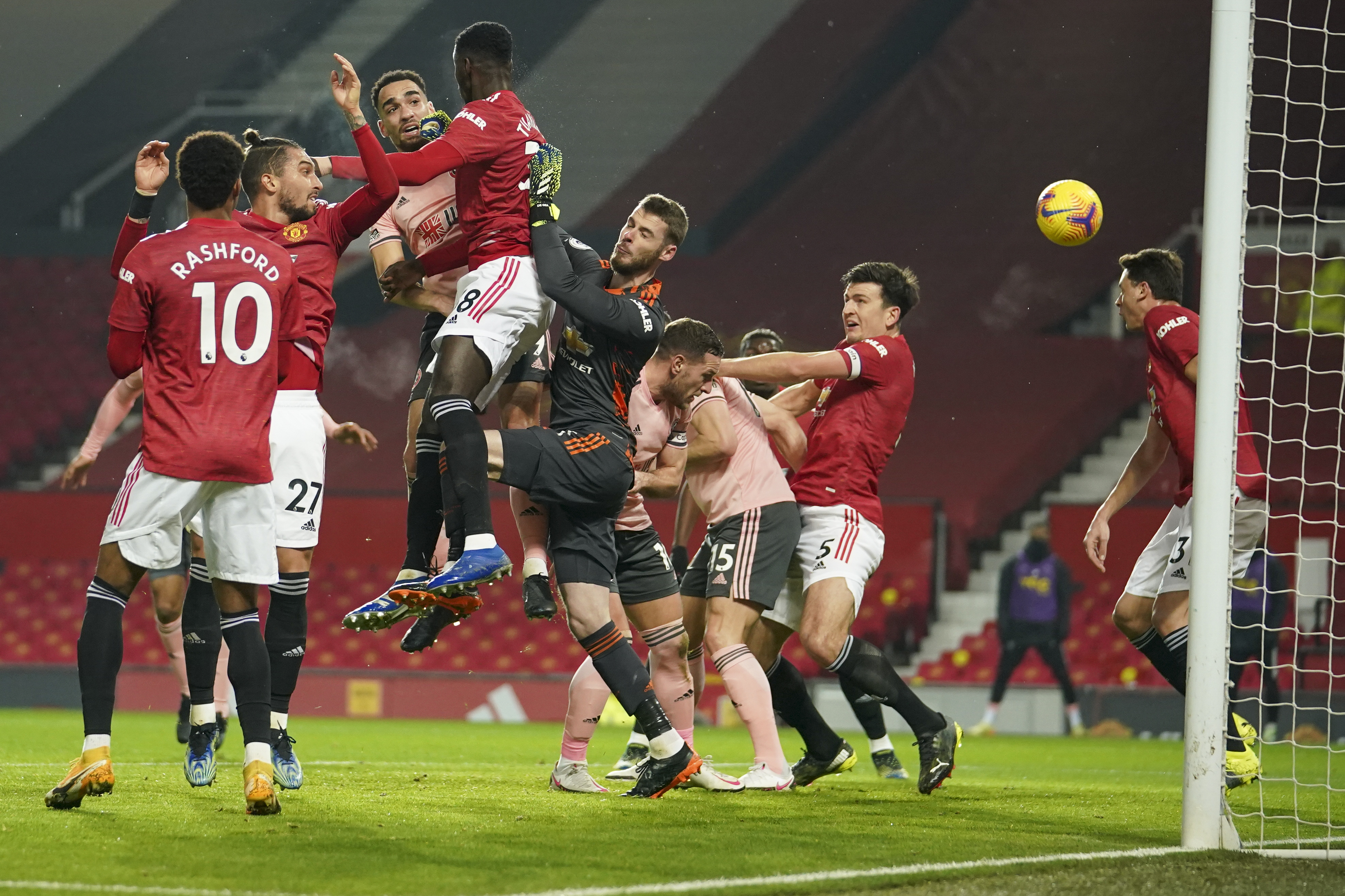 De Gea was some way off the ball as it flew into the netCredit: AP:Associated Press

“You have to give credit to Sheffield United as well, they played really well, they came to Old Trafford with a plan, they hurt Man United and they picked up only their second Premier League win of the season.

“It was a massive opportunity for United.

“At the end of the season you’ll look back at games like this and think we should have really got three points, especially at home where it shouldn’t really be a problem, it should have been swatted away.

“Man United do have a history of doing things the tough way, and they’ve given all their supporters hope with how well they’ve done thus far, it was just a very disappointing result.”