HE FAILED to make much of an impact during his stint in the Premier League.

But this ex-Manchester City star has been turning a few heads in retirement. 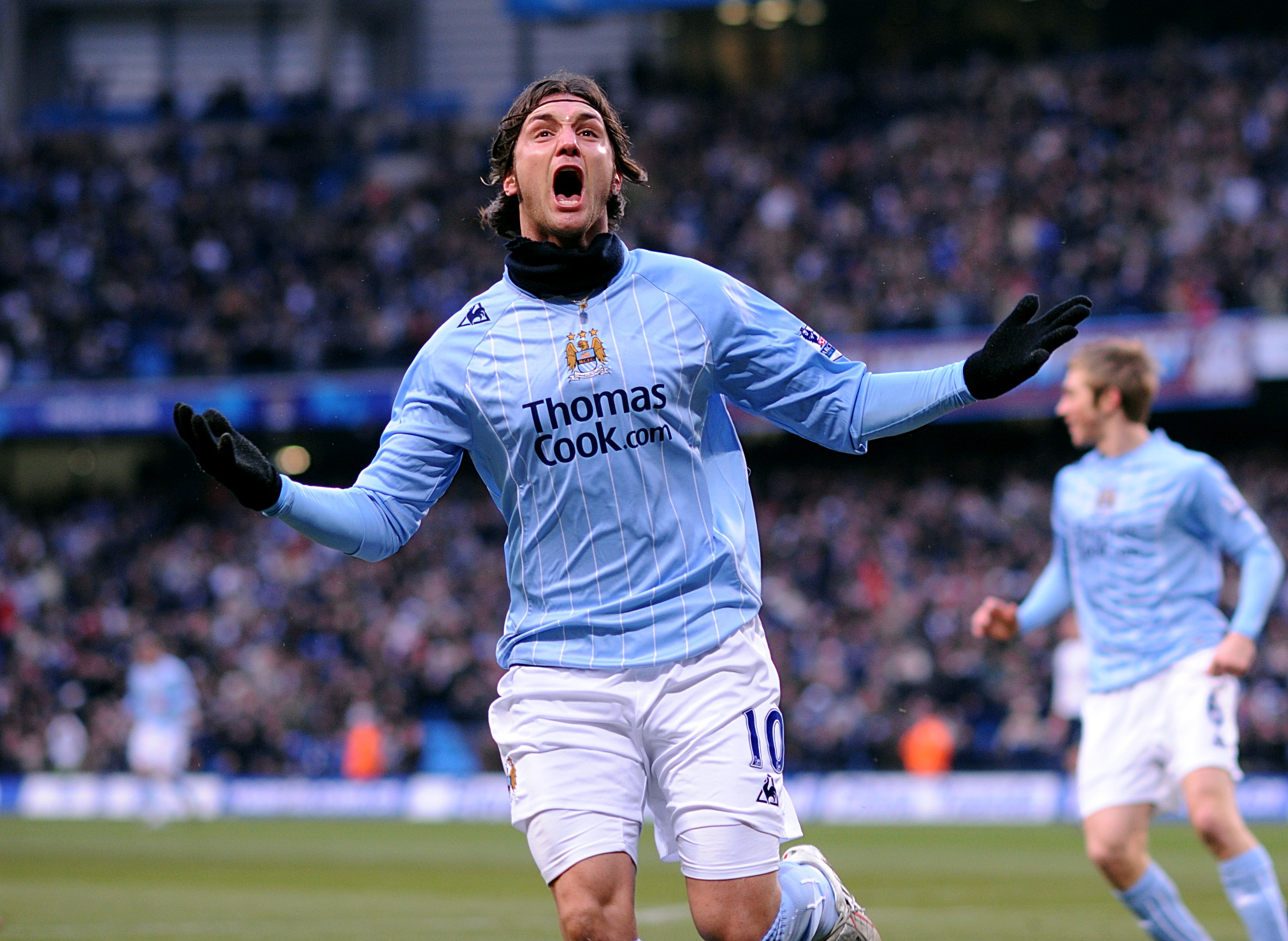 He notched five goals during his short stint at the EtihadCredit: PA:Press Association

The 39-year-old looks unrecognisable with a well-groomed beard and flowing locks in this holiday snap.

And his chiselled torso is a far cry from the skinny frame he brought to the Etihad 15 years ago.

The bare-chested poser is none other than former Citizen Rolando Bianchi, who spent a single season at Eastlands from 2007/08.

The striker moved to City from Reggina for £8million before the Sky Blues’ fortunes were transformed by the Abu Dhabi takeover in September 2008.

He quickly fell out of favour in Manchester and was soon loaned to Lazio before being sold to Torino in August that year.

Bianchi celebrates his 39th birthday TODAY and appears to be enjoying life in retirement. 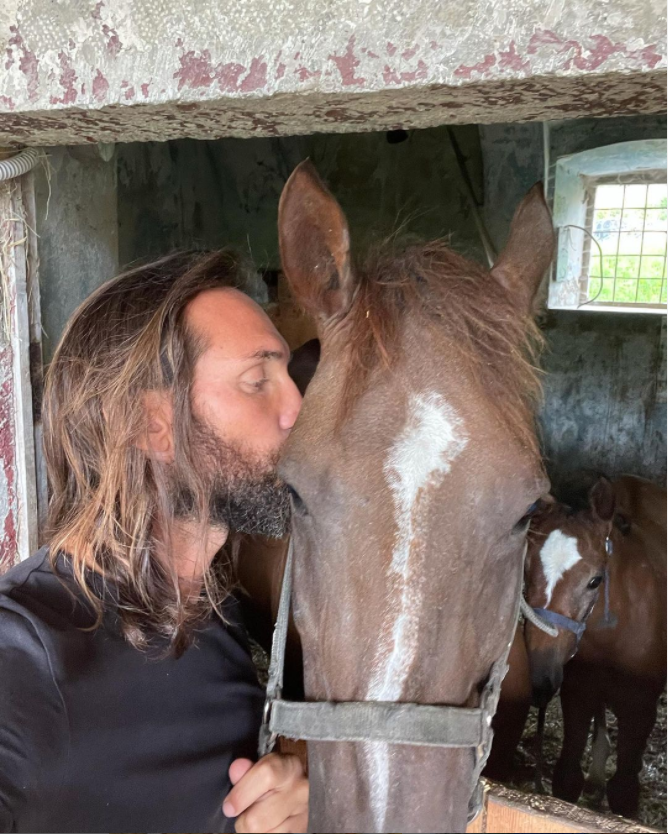 Bianchi is working to become a horse trainerCredit: Instagram / @rolandobianchiwild 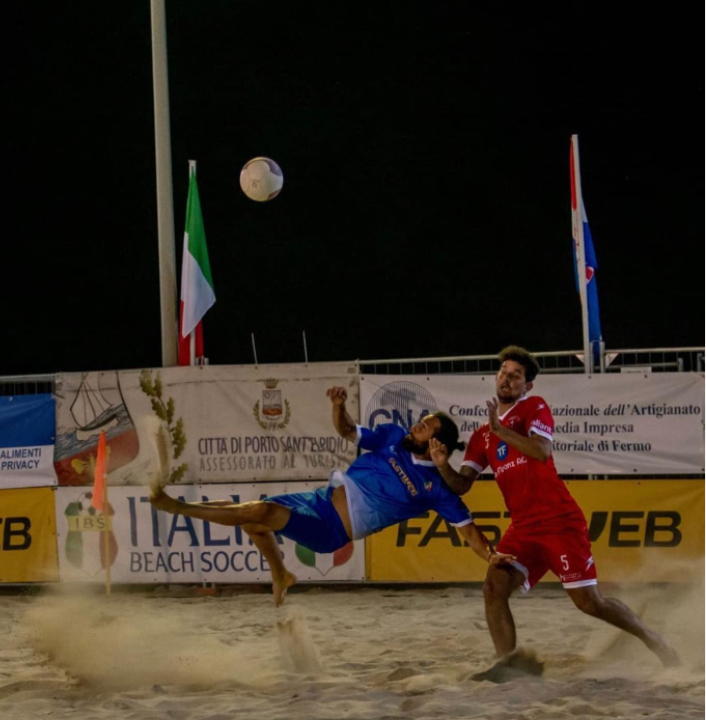 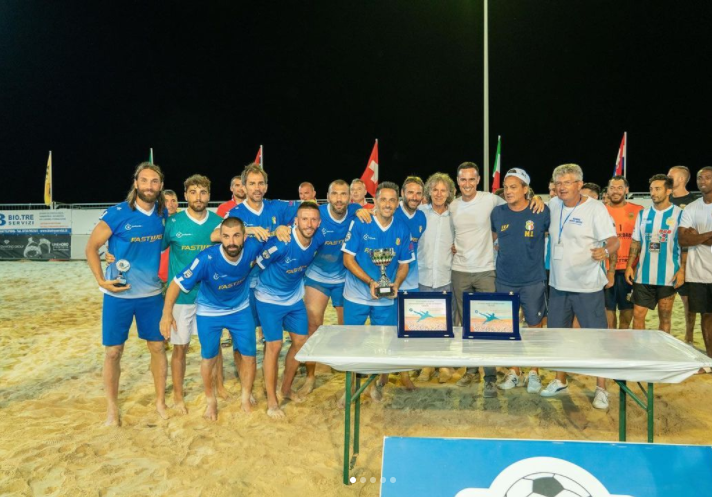 The 39-year-old has even picked up a few trophies in his retirementCredit: Instagram / @rolandobianchiwild

He hung up his boots in 2017 after a handful of appearances for Italian third-tier side Pro Vercelli.

And the former Italy youth international has turned to the wine trade as his next venture.

He owns a vineyard in northern Italy and has his own label Il Risveglio Valcalepio Rosso – a bold red.

Alongside his fledgling career as a booze mogul, Bianchi is also working to become a horse trainer.

His social media accounts are filled with him proudly showing off his equine pals.

And the hairy hunk is also keeping fit with regular beach football events, which see him proving his acrobatic credentials even as he knocks on the door of 40.