KEITH CURLE insists progress is being made despite still searching for his first Oldham win.

The former Manchester City star has overseen three draws out of four since replacing Harry Kewell at the League Two side. 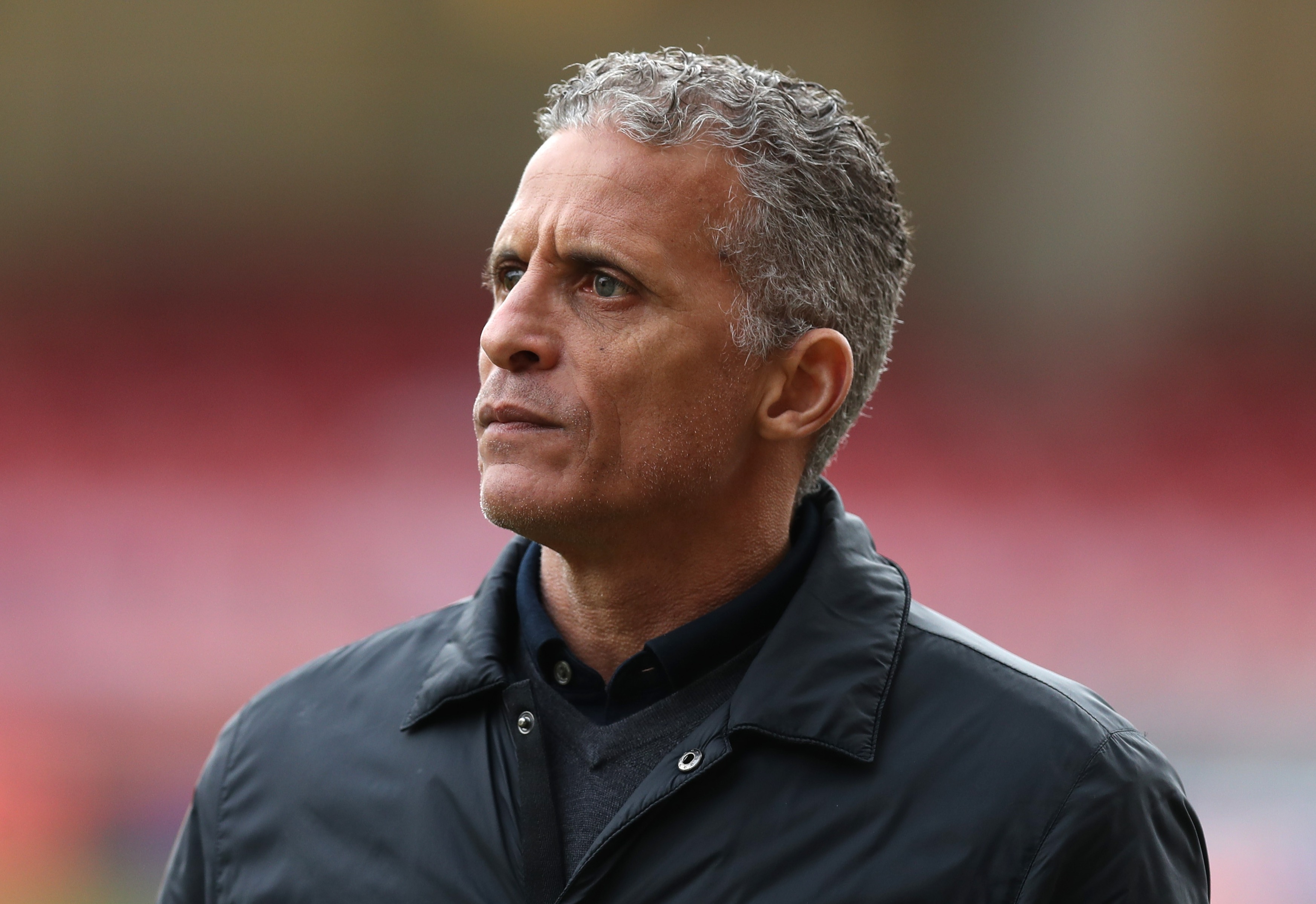 Keith Curle is still searching for his first win as Oldham bossCredit: Getty 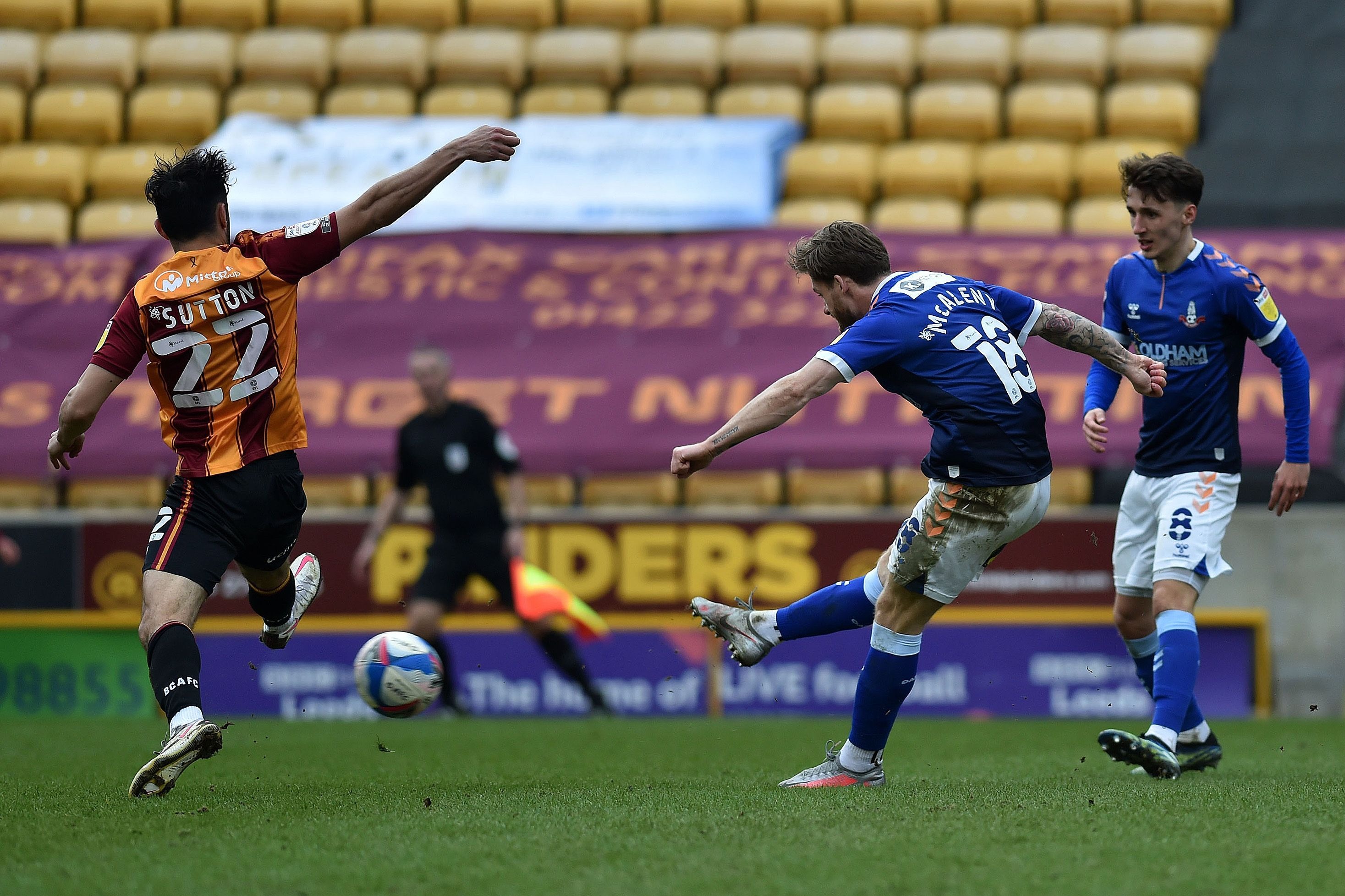 “If you’re trying to build something and put foundations in place, a clean sheet is a good place to start.

“I thought we were brave and we controlled the possession. We can still do it a little bit better.”

Connor Wood, Charles Vernam and Gareth Evans all came close for the hosts.

Curle added: “Goals will come. But you are always happy with a clean sheet.”

The stalemate dealt a blow to Bradford’s play-off hopes. 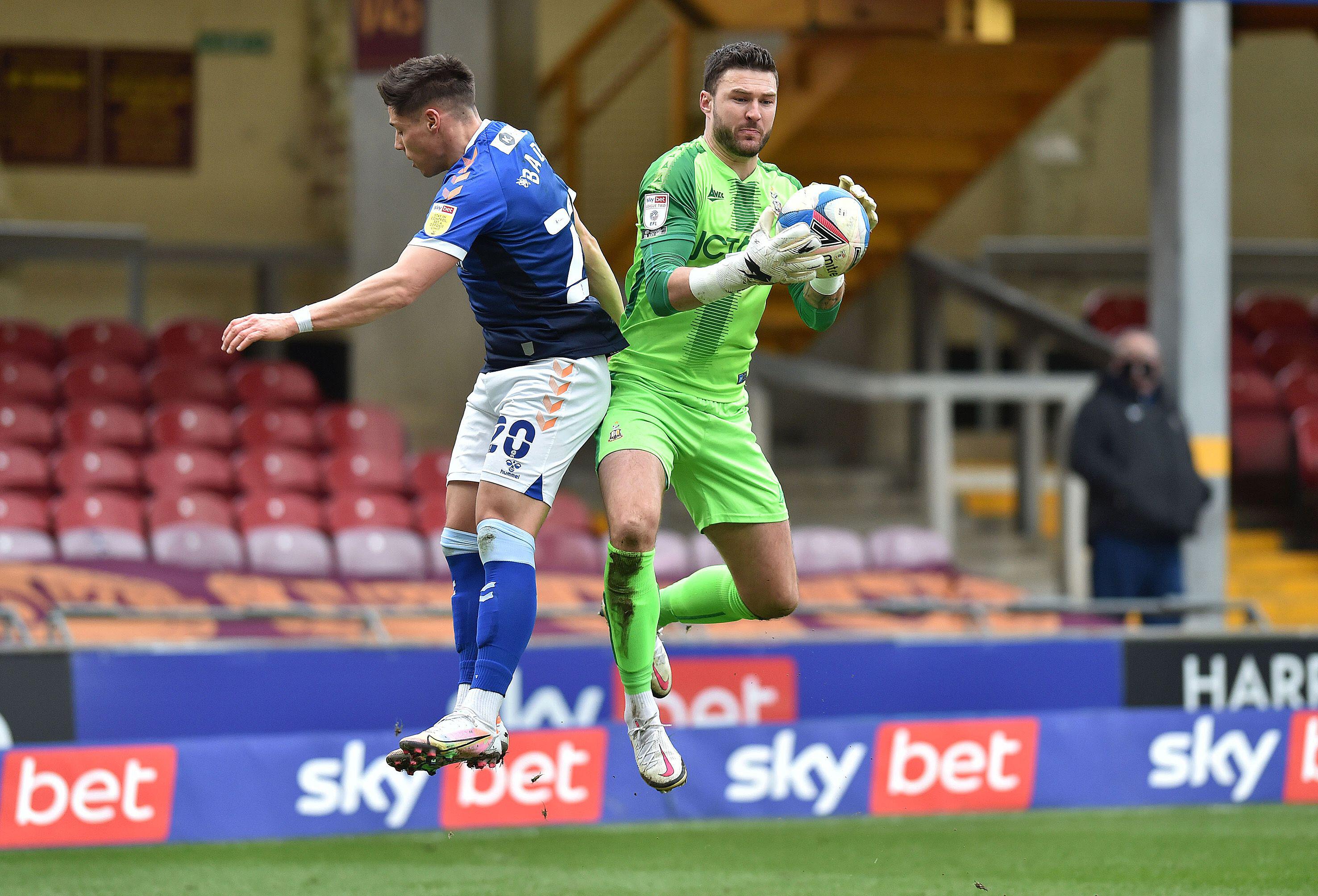 Richard O’Donnell kept a clean sheet on his return in goal for the BantamsCredit: Alamy 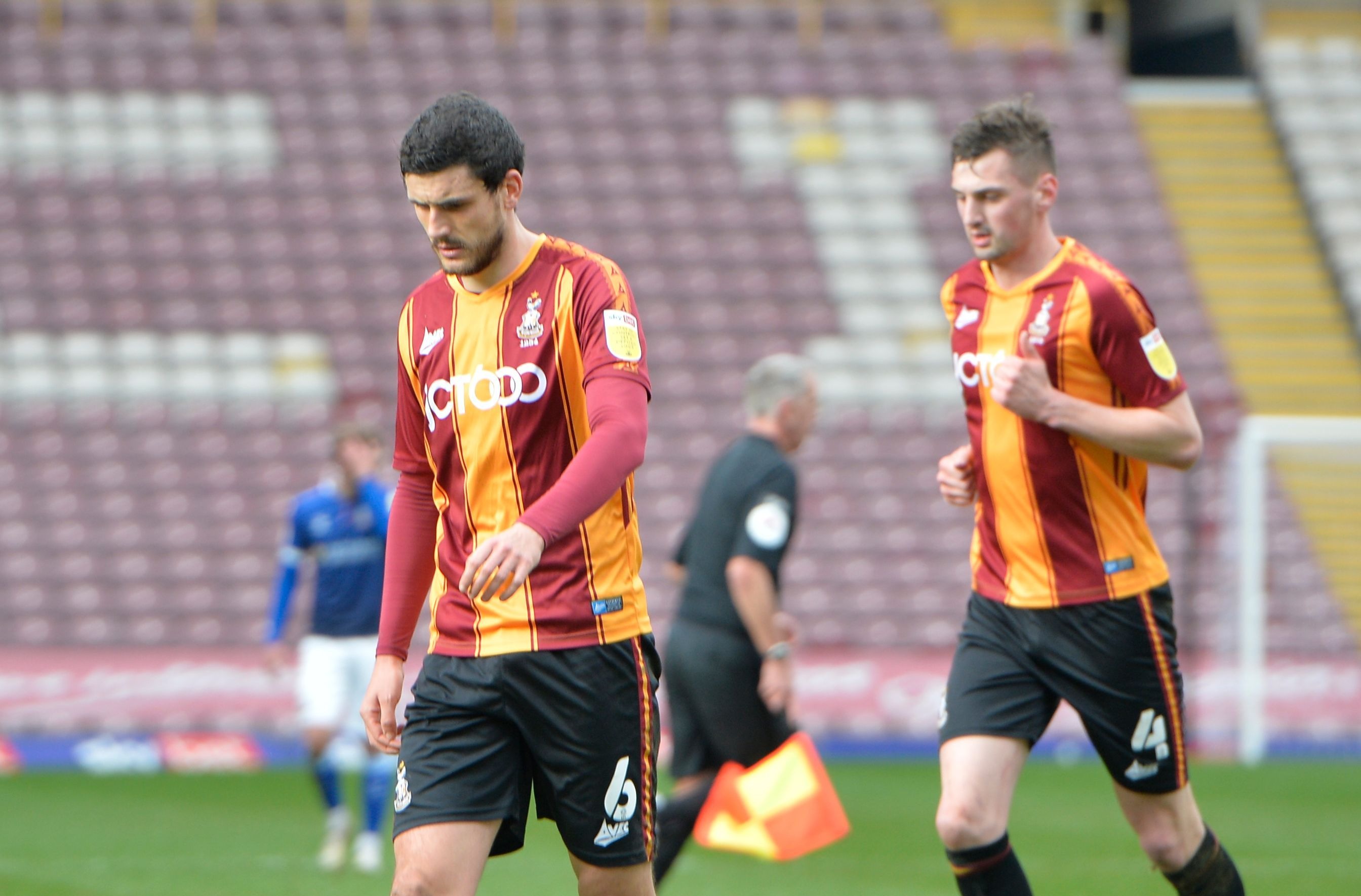 Mark Trueman and Conor Sellars’ Bantams are nine points adrift of sixth and winless in four.

Trueman said: “We’ve lost two in a row so it was important we didn’t do that again.

“Winning’s a habit but so is losing. It was important we didn’t get beaten.

“Yes we wanted a better performance but it was important we didn’t lose.

“We have put ourselves in a good position in the league but we’ve just got to finish as strong as we can.” 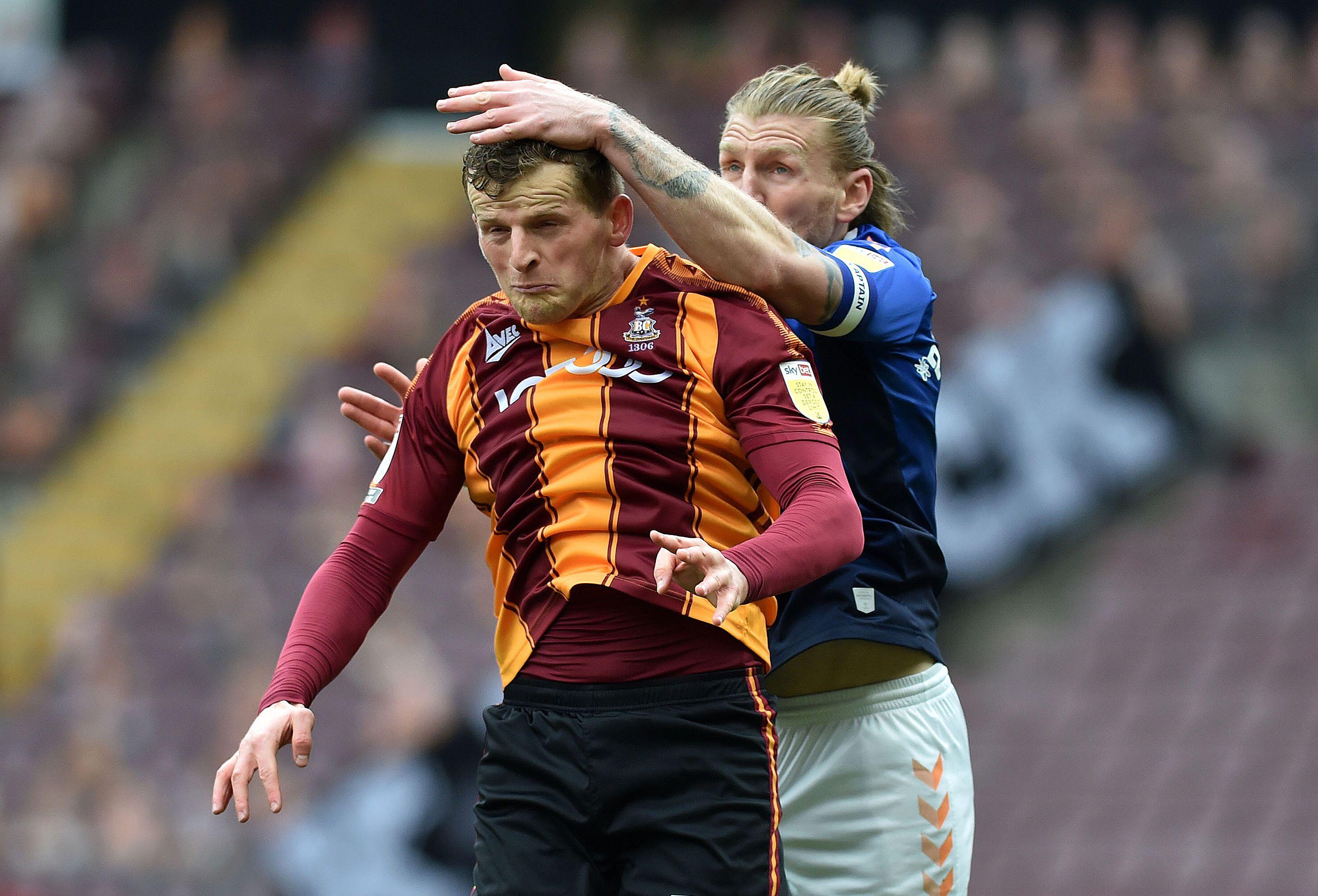 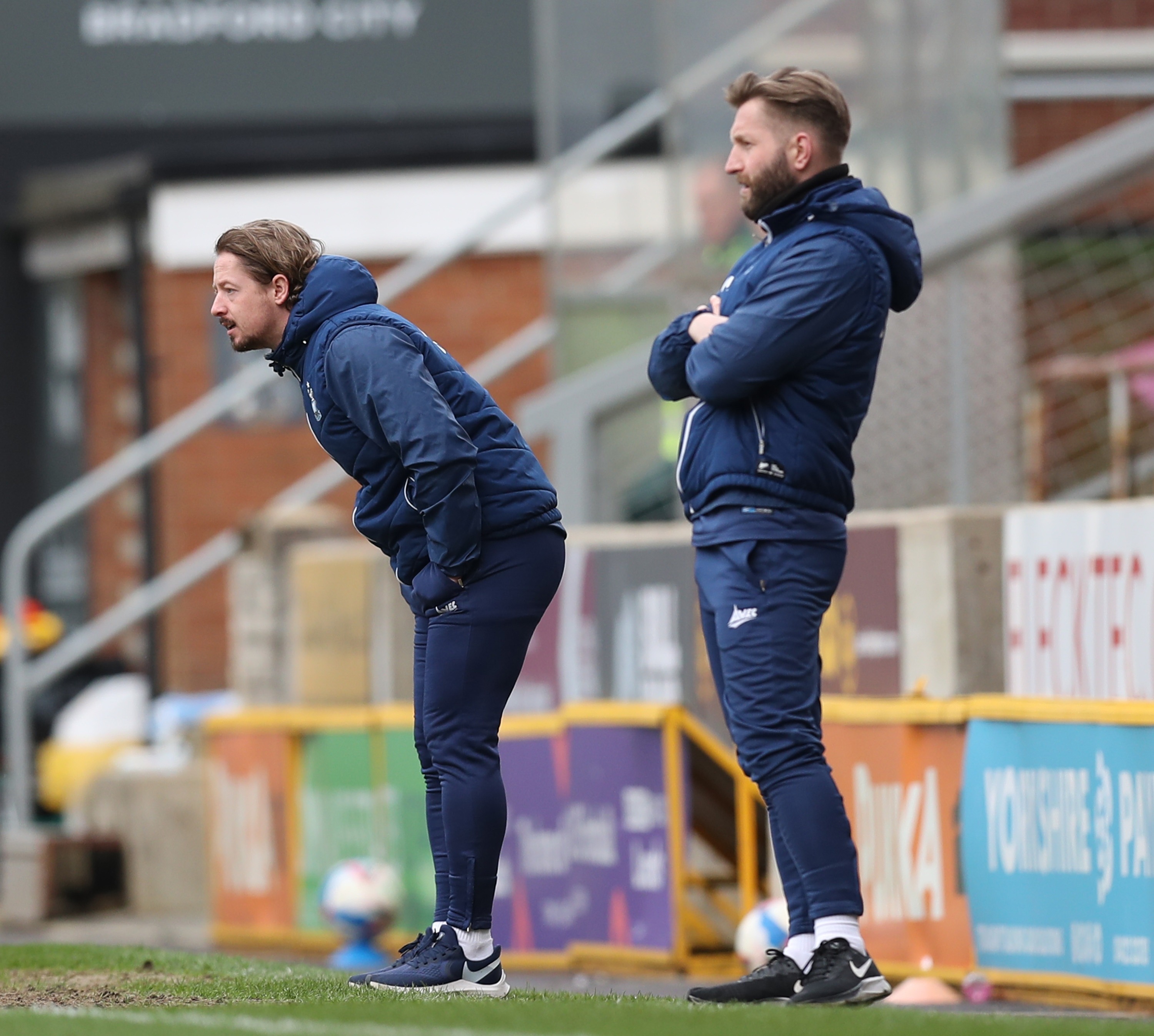