The 36-year-old Chilean international is recovering from the ‘frightening’ health scare after his wife announced the news on Instagram. 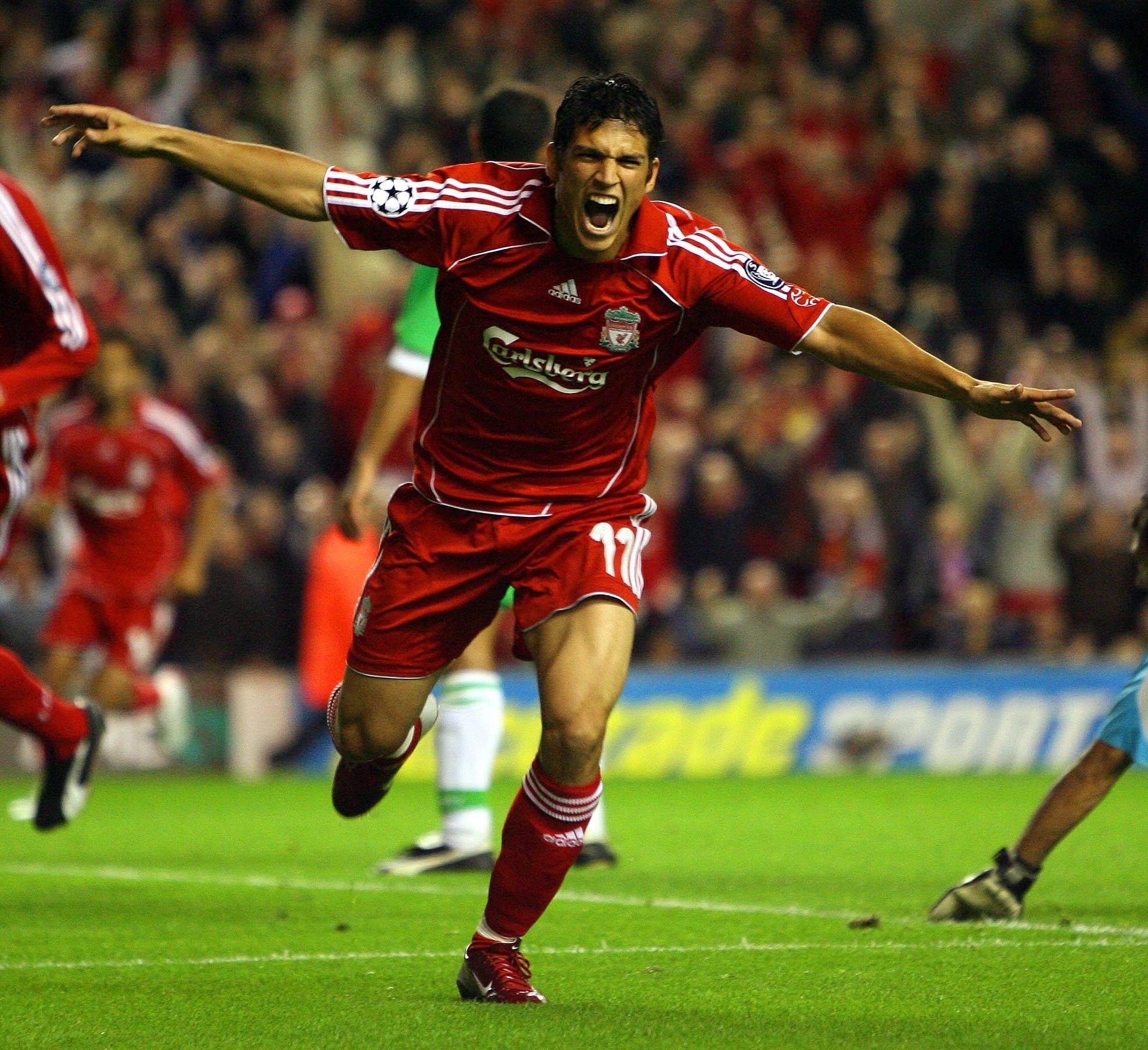 Maura Rivera wrote: “The love of my life, my soul mate, what a shock you have given me.

“The past few nights have been terrible. Days filled with uncertainty, it’s been really frightening.

“It’s amazing how everything can change from one moment to the next.

“Life can surprise us and test us, instill fear, but with faith, strength and hope, we can come out of all of the bad moments. I want you to be with me forever, Mark.”

The former winger retired from playing in 2019 after a career that included spells with Real Betis, Real Sociedad and CSKA Moscow as well as his one-year stint at Anfield.

Gonzalez arrived at Premier League Liverpool in October 2005 but was forced to wait for his debut due to work permit issues.

After a spell on loan at Real Sociedad while that red tape was sorted, he eventually got the green light to play in England. 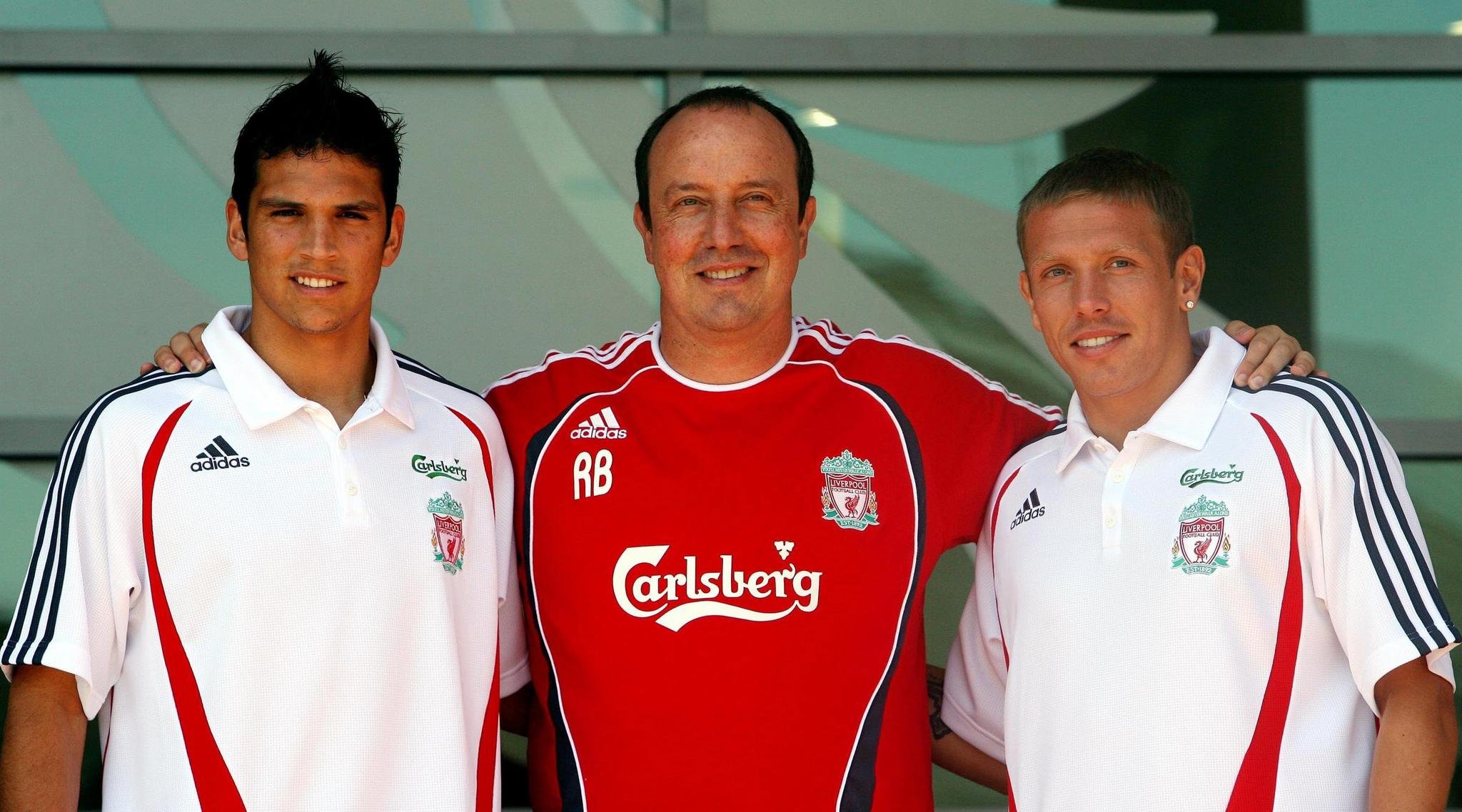 The winger pictured with Rafa Benitez and Craig Bellamy after arriving at Liverpool in 2006Credit: PA:Press Association

He scored twice in 25 appearances for the Reds and was an unused sub as they lost the 2007 Champions League final to Ac Milan 2-1 under Rafa Benitez.

He left Merseyside that summer for Real Betis in a £5m deal and spent two years in Spain before heading to Russia and CSKA Moscow.

Gonzalez then returned to Chile to join Universidad Catolica and went on to play for Sport Recife, Colo-Colo and Magallanes before hanging up his boots.

The attacker won 56 caps for his country and represented them at two World Cups and also helped them to Copa America joy in 2016.

Robot tour guides and virtual reality: how do art galleries and artists connect with audiences in a pandemic? | Getting back on track

Boy, 13, put in isolation on first day back at school after mum cut his hair too SHORT